Since 1995, the Screen Actors Guild (SAG) Awards have recognized the finest achievements in movies and television. And the 28th annual ceremony promises to be just as contentious and star-studded as ever. SAG Awards 2022 is already claiming headlines for its controversial picks in the acting categories. But one of the most fun categories pits Marvel Studios against The Matrix Resurrections, James Bond adventure No Time to Die, and a surprising competitor. 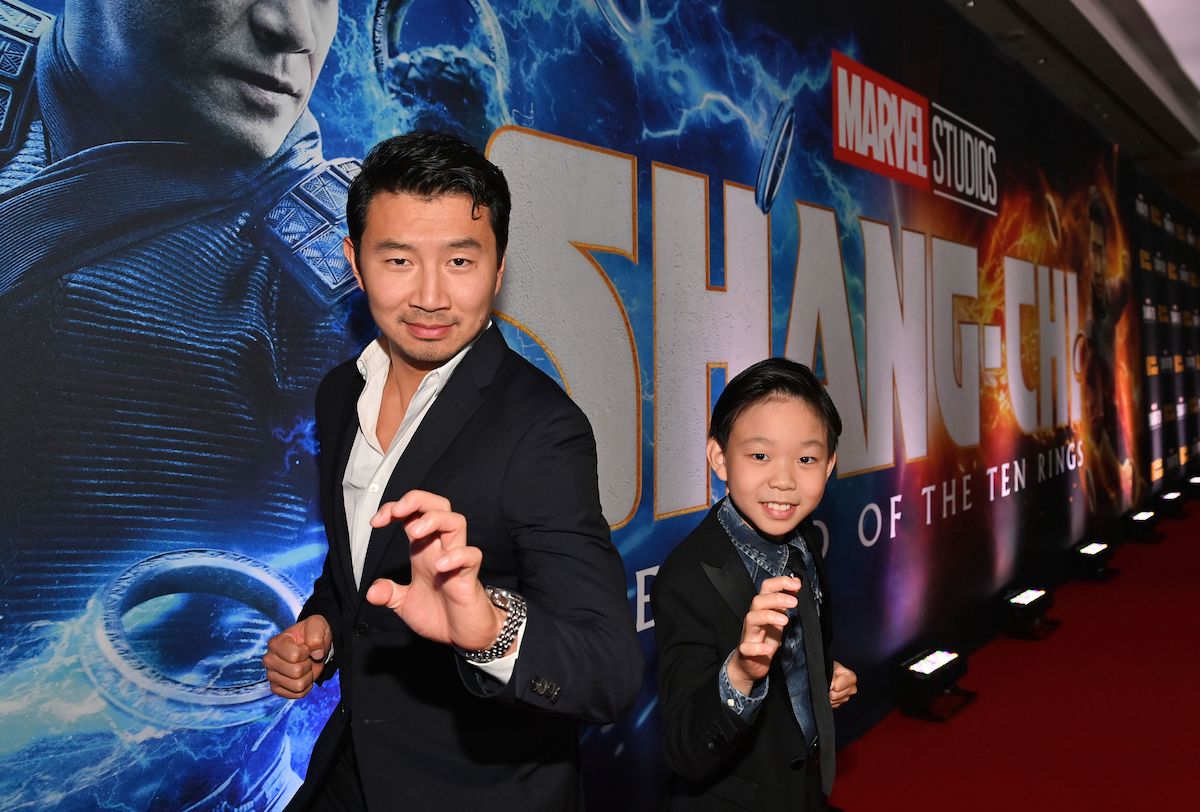 The SAG Awards 2022 made some surprising choices

The SAG Awards are considered by many in Hollywood to be one of the main predictors of which actors will be nominated for Academy Awards. If that’s the case, then fans and industry insiders might be in for some major surprises on Oscar night. After all, the SAG Awards largely ignored perceived Oscar frontrunners such as West Side Story, Licorice Pizza, and Tick, Tick… BOOM!, all of which received only a single nomination each.

In the case of some categories, even the stars who were supposed to be leading contenders were left off entirely. For instance, Kristen Stewart seemed destined — according to some — to win an Academy Award for her role as Princess Diana in Spencer. But after Stewart missed out on a SAG Award nomination, her chances of Oscar gold seem slim. 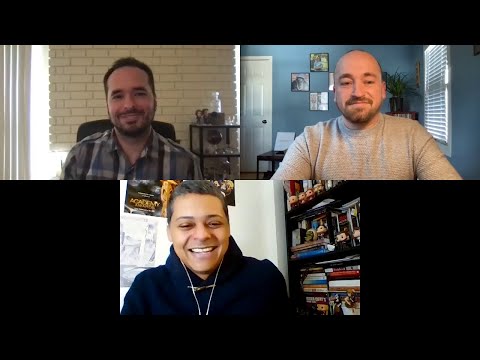 Because only members of the labor union SAG-AFTRA vote on the SAG Awards, the film side of things only consists of six categories. These include leading and supporting roles for male and female actors as well as cast performance, SAG’s Best Picture. But one of the most crowd-pleasing races will be in the last category, Outstanding Performance by a Stunt Ensemble in a Motion Picture.

The category debuted at the 14th Annual SAG Awards in 2008, when The Bourne Ultimatum won. In 2022, two-time winner Marvel Studios is nominated. But while Marvel faces Dune, The Matrix Resurrections, and No Time to Die, its biggest competition actually comes from Marvel itself. The company is nominated for both Black Widow and Shang-Chi and the Legend of the Ten Rings. This presents the possibility the two superhero epics cancel each other out. 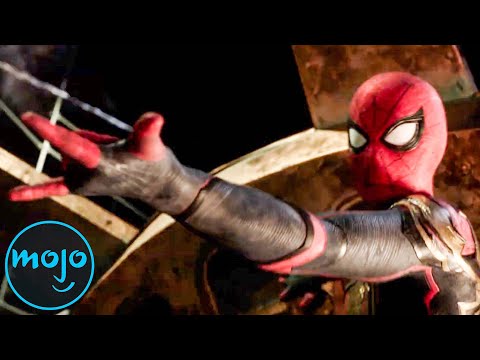 Superhero movies have good luck at the SAG Awards

On the one hand, Marvel Studios has reason to think a SAG win is very much in its future. The last four winners in this category were all for superhero movies. In addition to Marvel’s own wins for Black Panther and Avengers: Endgame, Warner Bros. and DC Films won for both 2017’s Wonder Woman and 2020’s Wonder Woman 1984.

Certainly, Marvel’s dual nominations could lead neither Black Widow nor Shang-Chi to get enough votes to win the day. But seeing as how Black Panther triumphed over both Ant-Man and the Wasp and Avengers: Infinity War, perhaps Marvel Studios head Kevin Feige has nothing to worry about after all.