RYAN Thomas has been slammed by his Instagram followers for sharing a photo of his kids riding a chained up camel in Abu Dhabi.

The 37-year-old is currently in the United Arab Emirates city with fiancée Lucy Mecklenburgh, their son Roman, one, and his daughter Scarlett, 12, from his relationship with Tina O'Brien. 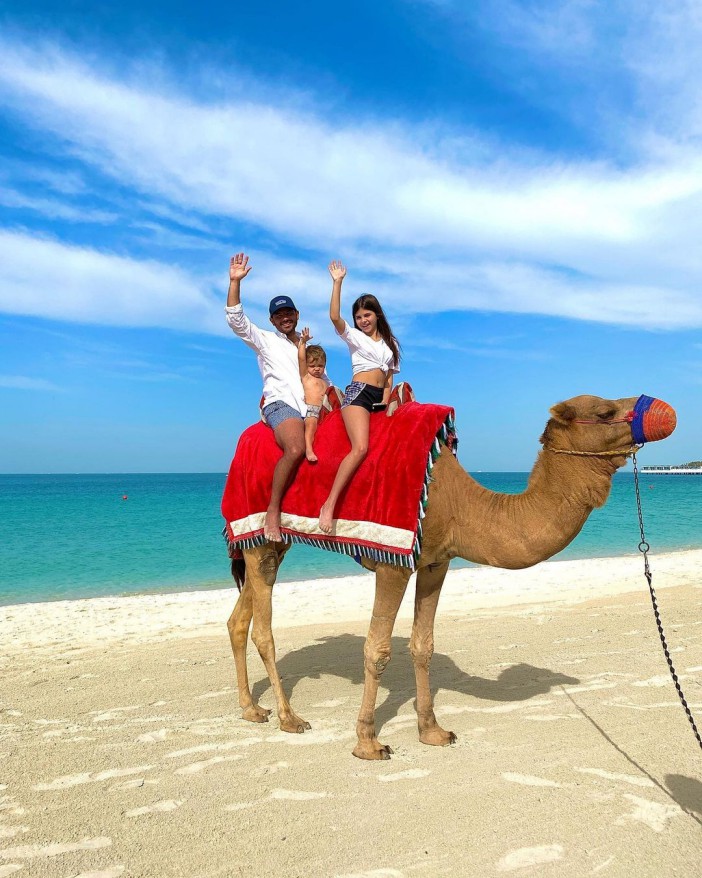 Following Scarlett's late arrival on the family holiday, former Coronation Street star Ryan shared a snap of them with Roman riding a camel on the beach.

But his followers were quick to hit out at him.

One wrote: "Camels are not a mode of transport poor thing 😢."

Another said: "Oh no please don’t promote cruelty to these beautiful creatures."

A third added: "Poor camel. They get treated horrific."

A someone fumed: "Those poor camels. You should know better than this and use your public platform to help animals not ride on them. You should be ashamed."

Most read in Showbiz

Lauren Goodger spotted for the first time since Covid battle

I looked five years younger when I dissolved my fillers, says Molly-Mae Hague

The official line from the RSPCA on riding camels on holiday is: "Avoid riding donkeys, horses, or camels if you suspect any form of cruelty.

"It's easy to think that these animals are used to carrying heavier loads but they may be working very long hours without food or water in the heat."

A rep for Ryan has been approached by The Sun for comment.

Ryan and Lucy are expecting their second child together, and she showed off her blossoming bump while on their holiday in a white swimsuit. 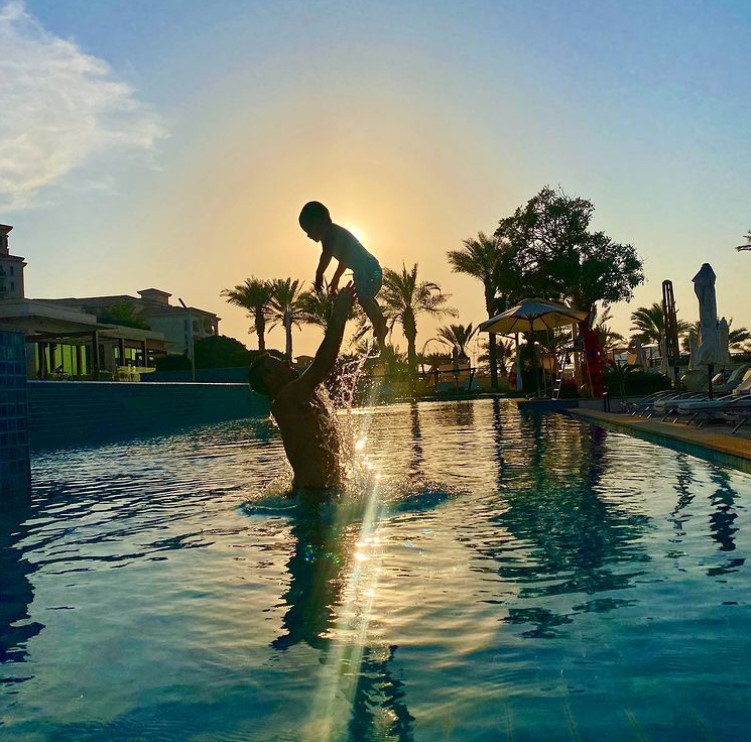 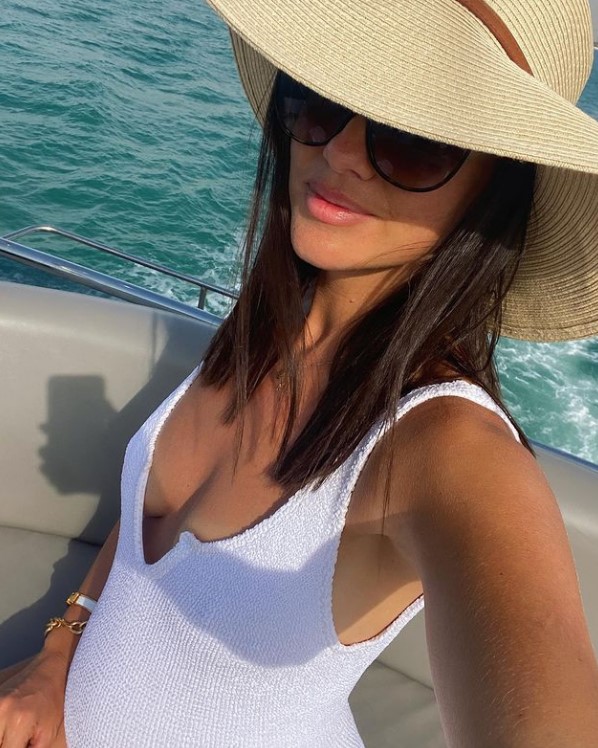