RUFUS Hound was left "in tears" after outraged fans accused him of "racism and yellowface" in the poster for his upcoming panto role in Aladdin.

The 42-year-old comic has been cast as villainous magician Abanzar for the performances at Peterborough's New Theatre in December. 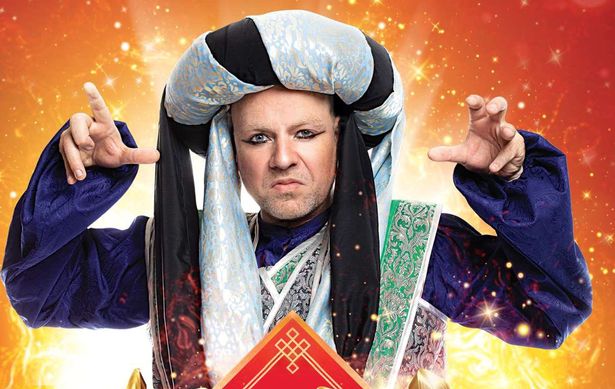 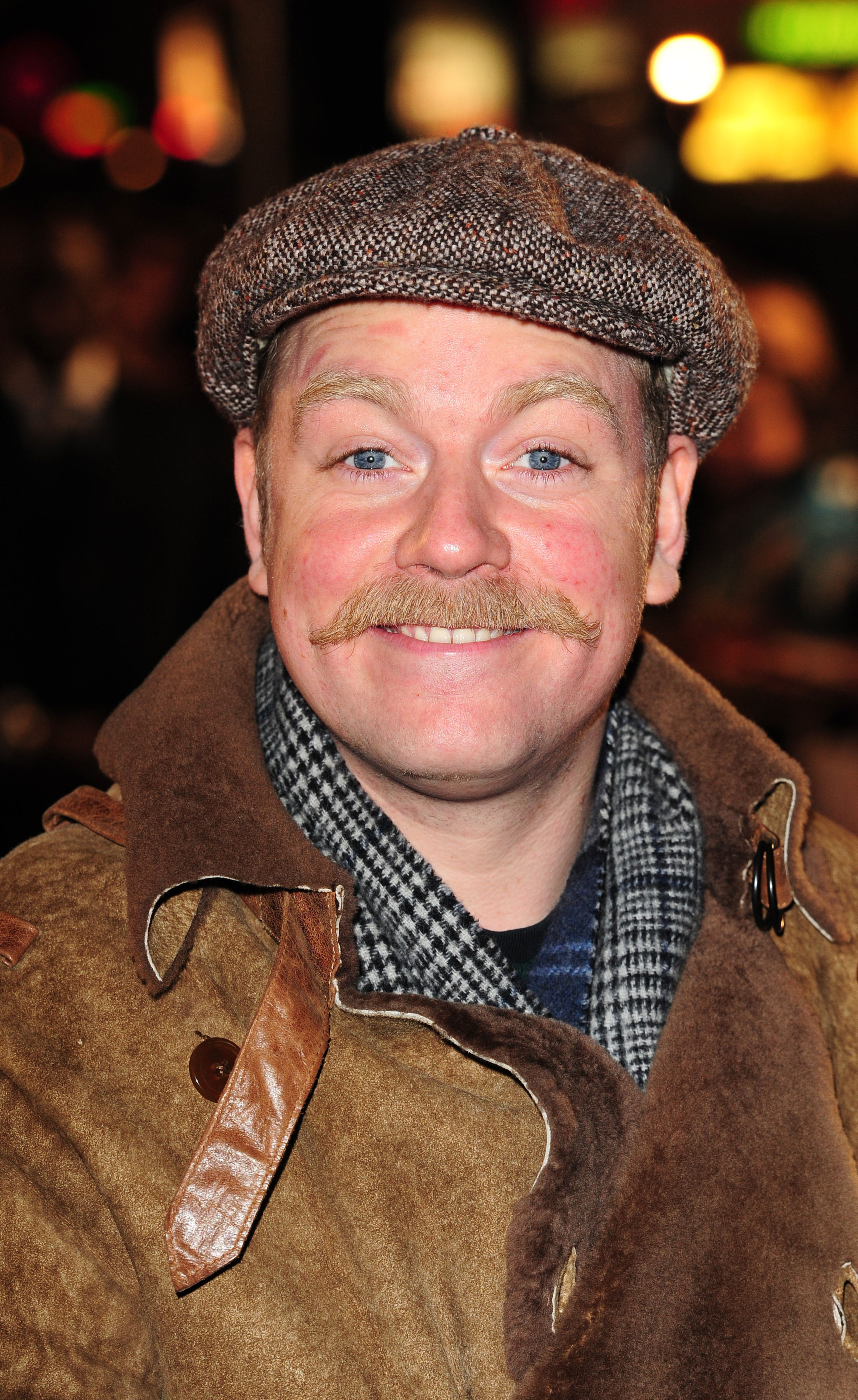 However, he left followers horrified when the promotional poster was shared online, with the star accused of wearing "racist make-up" due to the heavily lined eyes and “perpetuating racial stereotypes by using yellowface."

This is the second time this year that Rufus has been accused of racism on social media, with controversial historic tweets resurfacing during his time on Dancing On Ice.

Reacting to the poster, a Twitter user accused Rufus of wearing "racism", while another wrote: "Panto Season is basically a nationwide anti-Asian public humiliation campaign."

The Mirror report that Rufus admitted that the negative response had reduced him to tears in a lengthy statement, where he apologised for the offence caused.

He confessed to adding the eyeliner himself to "look as menacing as possible", explaining: "At no point did I think it was yellowface or anything near… Seeing it now, I get it."

Rufus also insisted that he "understood" the backlash, writing: "I was sat here, having a cry and not knowing what to do about it. Being turned on by your own tribe f***ing hurts. To have people whose voices I listen to and amplify assume the worst of me absolutely kills my soul."

The theatre have also changed the poster to one of Rufus without eyeliner, with a spokesman apologising for the "oversight" and "overlooking an important mistake".

In January, The Sun revealed that Rufus had posted a flurry of tweets to followers in the past using a slew of offensive terms.

He also repeated racial slurs, including the n-word and p-word in full, and made jokes about Jewish people wearing stars, and killing Margaret Thatcher.

Rufus apologised for the "stupid and hurtful" tweets at the time, but defended his behaviour by saying that comedy was "darker and edgier" when they were written.