Robert Allan Ackerman, the director whose television work scored five Emmy nominations and who directed acclaimed Broadway productions including Bent and Extremities, died Jan. 10 of kidney failure at Cedars-Sinai Hospital in Los Angeles. He was 77.

His death was announced by family through a spokesman.

“I love Bob. I loved being around him, his aurora, his steady peace,” said actor Al Pacino, who starred in Ackerman’s 1992 Broadway staging of Oscar Wilde’s Salome. “To work with him was joyous. He understood the language of theater art and communicated it with such ease. His gift was intangible and there’s no way of understanding how he created. When an artist has that special gift it is unexplainable, it just happens. When he stopped directing, he started writing again and his writing also had that same magic. He will be missed.”

In 2016, Pacino would re-team with Ackerman in a Pasadena Playhouse production of God Looked Away, in which the actor portrayed Tennessee Williams, with Judith Light co-starring. 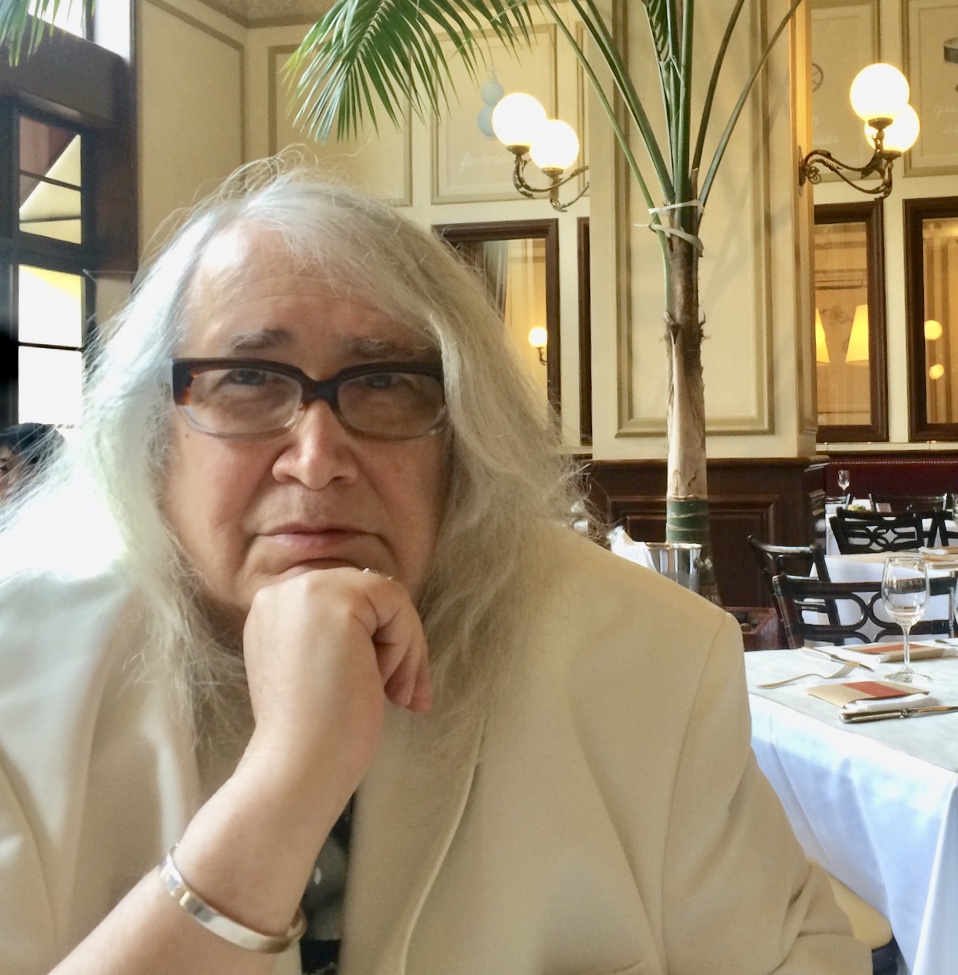 Among Ackerman’s most notable TV credits: Life With Judy Garland: Me and My Shadows, starring Davis (2001); The Roman Spring of Mrs. Stone, with Mirren (2003); The Reagans, with Josh Brolin and Davis (2003) and, in 1994, David’s Mother, in which Alley played the mother of an autistic son.

Ackerman first established himself as an Off Broadway stage director in the late 1970s with works for The Public Theatre, including several works by playwright Thomas Babe including A Prayer For My Daughter, starring Laurence Luckinbill; Taken in Marriage, starring Streep and Colleen Dewhurst; and Fathers and Sons, starring Chamberlain and Dixie Carter.

In 1982, he directed the original Off Broadway production of William Mastrosimone’s controversial Extremities starring Sarandon and, later, Fawcett, in what would be that actress’ breakthrough dramatic performance. In London, Ackerman would directed production os Extremities, Torch Song Trilogy, Our Town and Angels in America, among others.

Ackerman began his television career in 1992 with an episode of American Playhouse (“Mrs. Cage”), and would continue throughout the ’90s and early 2000s with a focus on TV movies. Among them: David’s Mother and Safe Passage (both 1994), Radiant City and Suddenly (both 1996), Outrage, starring Rob Lowe (1998) and, in 1999, Passion’s Way, starring Sela Ward and Timothy Dalton.

In 2001, Ackerman directed the two-part mini-series Life with Judy Garland: Me and My Shadows, which featured an acclaimed, Emmy-winning performances by Davis and Tammy Blanchard sharing the title role.

Two years later, Ackerman directed Mirren in the TV movie adaptation of Tennessee Williams’ The Roman Spring of Mrs. Stone and Brolin and Davis as Ronald and Nancy Reagan in The Reagans. His final TV credits were 2006’s Filthy Gorgeous starring Brittany Murphy and Tammy Blanchard; and, in 2008,
Ron Nyswaner’s The Ramen Girl, with Isabella Rossellini and Nikolaj Coster-Waldau.

A Brooklyn native, Ackerman was preceded in death by his partner Franco Zavani, and his son Nicholas Zarin-Ackerman, a visual artist and bass player for the rock band The Virgins, who died in 2017. Ackerman is survived by sister Suzanne Ackerman and niece Jennifer Lehman Cashman.