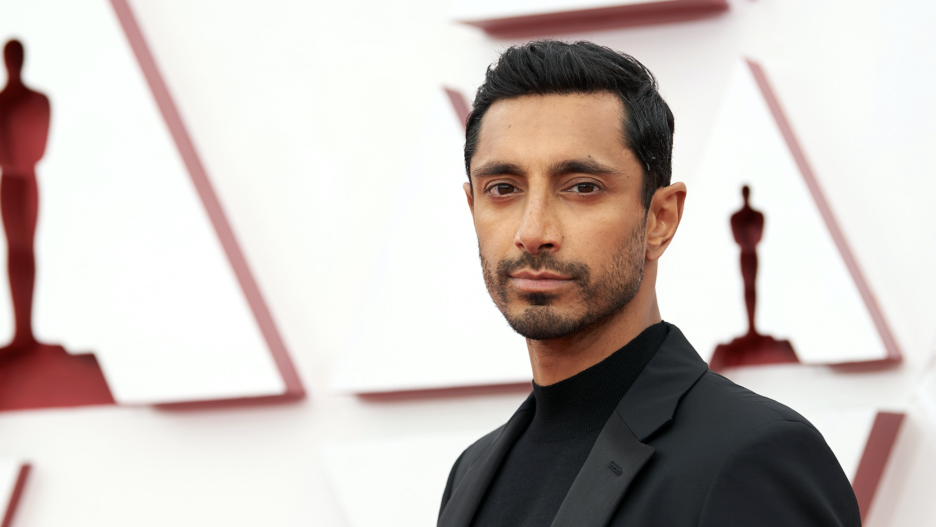 Riz Ahmed has again urged the film and TV industry to take steps toward boosting the representation of Muslims in media.

On Thursday, Ahmed tweeted an infographic described as “a blueprint for wider Muslim Inclusion” featuring the hashtag #MuslimVisibilityChallenge.

He explains that to meet the challenge of showcasing proper Muslim visibility and inclusion, the film and TV industry needs to let go of “terror tropes,” or storylines that portray Muslims as violent and/or as “terrorists,” and make a first-look deal with “at least one Muslim creator,” citing that Muslims must be “empowered in the creation process” to produce accurate stories about their lives and experiences.

The guide is an extension of Ahmed’s collaboration with the USC Annenberg Inclusion Initiative, the Ford Foundation and Pillars Fund, as the organizations teamed up with the “Sound of Metal” actor to launch an initiative for Muslim representation.

The USC Annenberg Inclusion Initiative’s latest research on Muslim representation in film, “Missing & Maligned: The Reality of Muslims in Popular Global Movies,” which took into account the portrayals of Muslim characters across 200 of the most popular films from several countries, revealed the ways in which Muslims have been erased and misrepresented throughout. In fact, the study reported that 181 of the 200 films lacked a speaking Muslim character and that if a Muslim character was featured in a film, they were oftentimes either the perpetrator of violence or the target of it.

“The real world cost of this misrepresentation is measured in the lost potential of untold stories and unfulfilled careers of storytellers,” Ahmed said in a speech on Muslim misrepresentation. “It’s measured in lost audiences, but it’s also measure in lost lives. We know that when people don’t know a minority group, the on-screen representations are far more impactful.”

Ahmed’s challenge has been met with support from several fans, including film industry professionals promoting their own work, like Oscar-nominated filmmaker Sami Khan and writer and director Faraz Arif Ansari.

Along with the Muslim Visibility Challenge, Pillars worked to create The Blueprint for Muslim Inclusion, which further provides film industry professionals with solutions on how to uplift Muslim stories.

More information about these projects and initiatives can be found here: https://pillarsfund.org/culture-change/research-muslims-in-film/.