RITA Ora has landed her first job since her controversial 30th birthday party – as a coach on The Voice Australia.

The Anywhere singer will jet Down Under in the New Year for the job, following her apology for breaking lockdown with her bash last month. 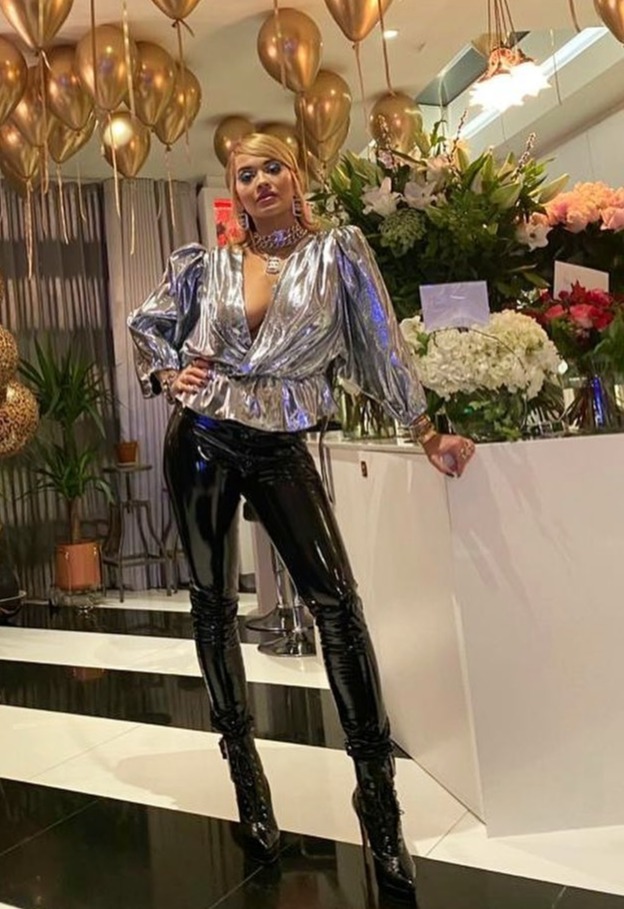 It’s her fourth telly judging role as she is currently on The Masked Singer and has previously been on The Voice UK and The X Factor.

She will join country singer Keith Urban as well as former Australian Idol winners Jessica Mauboy and Guy Sebastian on the panel for the
show.

Guy is the only returning judge while the others replace a line-up featuring Kelly Rowland, Boy George and Delta Goodrem.

Rita said: “I love The Voice and I absolutely adore Australia so this is a match made in heaven. 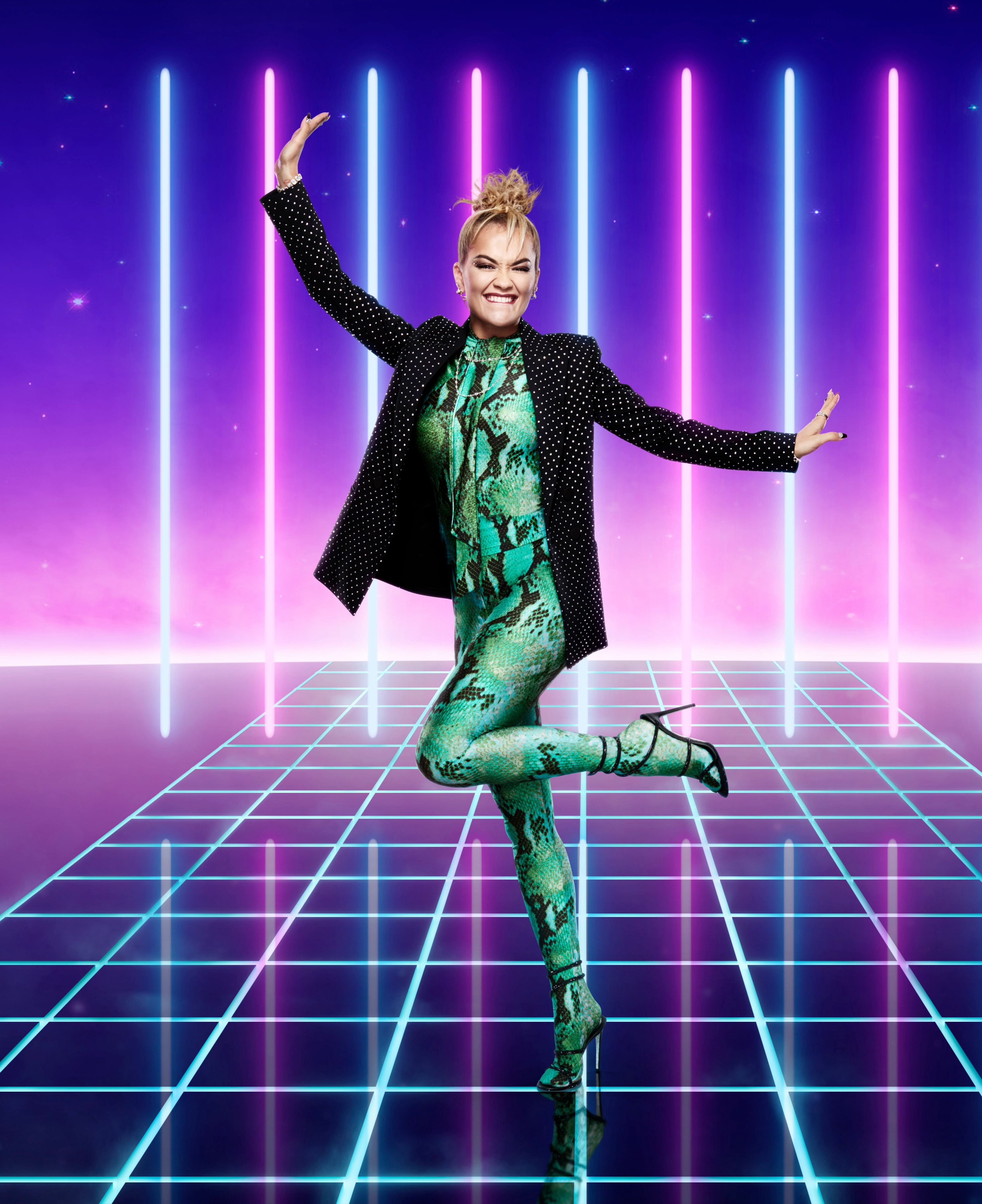 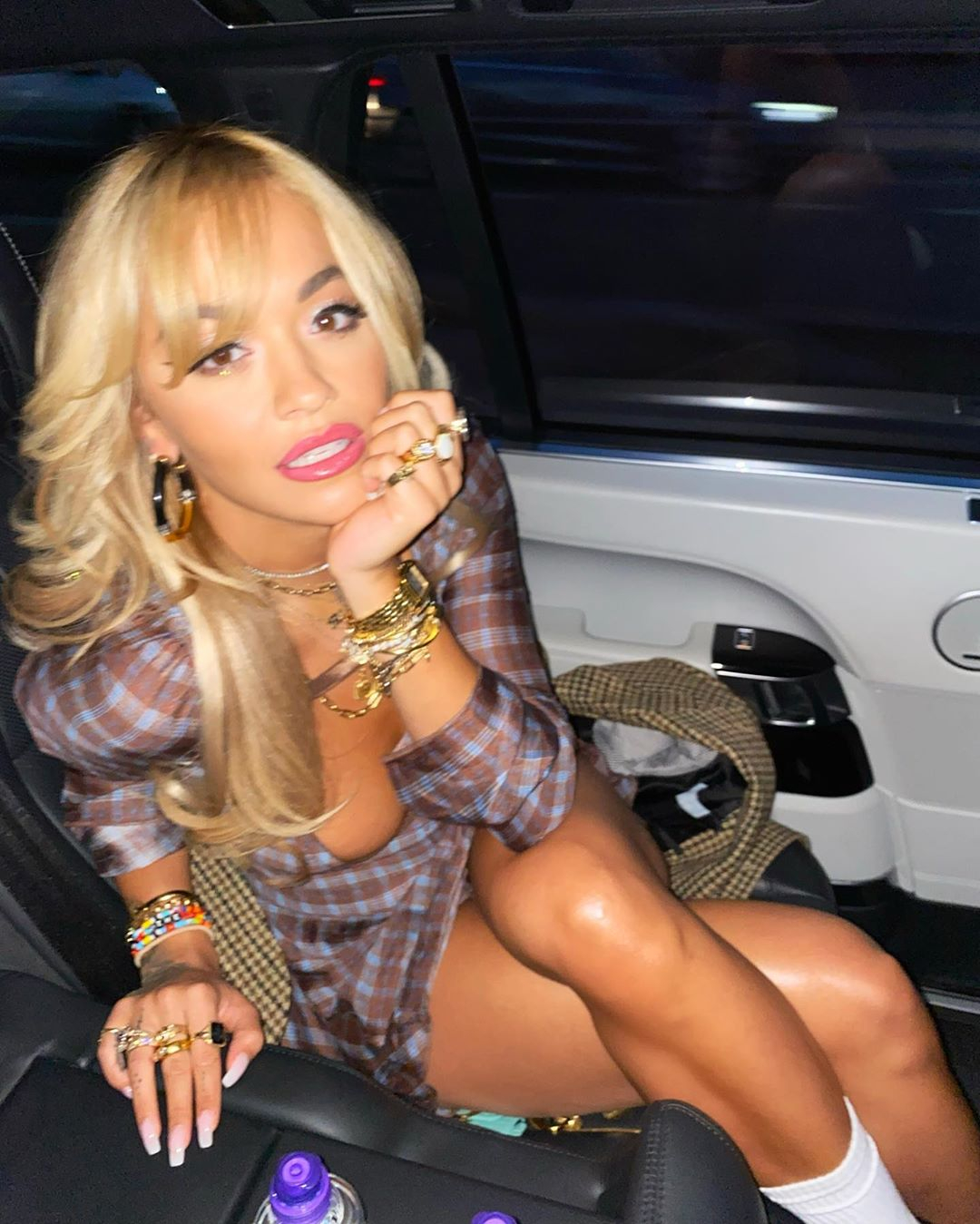 “Having been a coach on the UK series, I know just how powerful it can be in making dreams come true. I can’t wait to find Australia’s next superstar.

She will be subject to regular testing for the job, as Australia has few cases of covid-19 and have currently stopped tourists from visiting in a bid to eliminate the virus entirely.

In November, she issued an apology after breaking nationwide lockdown rules by throwing a birthday bash with friends at a restaurant in London.

The Sun told on Monday how she is currently working on a music video in Bulgaria and intends to stay abroad until 2021. 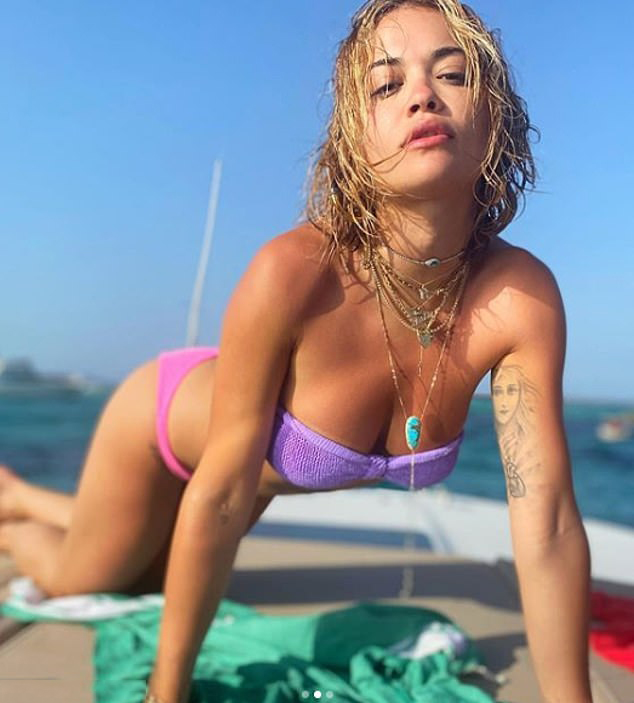 She is hoping to return with a new single in the coming months while juggling music with The Voice Australia, which will air next year.

A source said: “Rita has beaten herself up about her mistakes but has thrown herself back into work to take her mind off things.

“She spent most of this year working on her music and is now hoping to return with new tracks in early 2021, with the video to one single being filmed at the moment in ­Bulgaria.

“She doesn’t want to be in ­London right now.”