Fans of the irreverent animated series tune in faithfully with each new season of the Adult Swim show. Unfortunately, Rick and Morty has tested fans’ patience with lengthy delays between episodes. Its stars and creators have assured them that this won’t be the case for much longer.

After a hiatus of more than two years, Rick and Morty (both played by Justin Roiland) finally returned with a fourth season premiering in November 2019.

Five episodes were released weekly, and viewers were treated to sci fi parodies and cosmic adventures galore, all in the surreal and cynical style fans have grown to love.

Unfortunately, episode five is where the new season seemed to stop.

There have been teaser trailers and clues, but there is still no sign of the following five episodes of the still ongoing season. 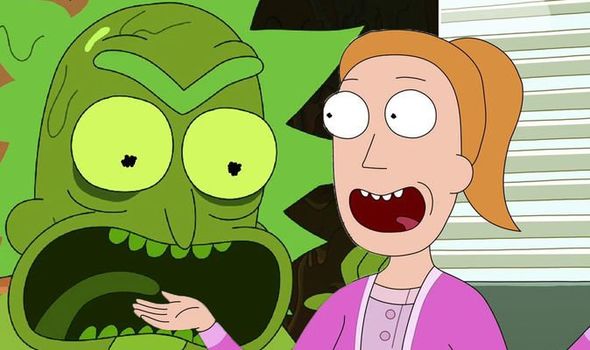 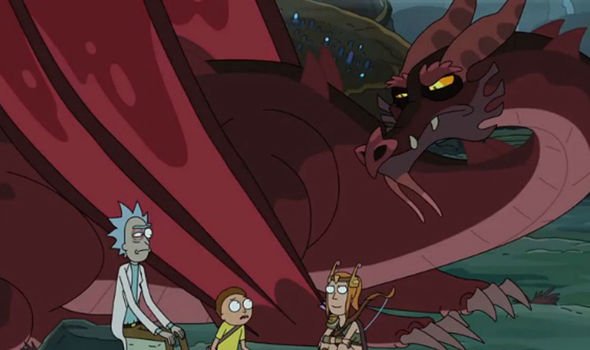 In true Rick and Morty style, season four has already taken shots at the heist genre, taken Rick on an adventure with a needy dragon and seen Morty obsess over a potential future with his crush Jessica (Kari Wahlgren).

Sadly, it’s been almost three months since the last episode and, other than a promise of a 2020 return, there has been no confirmation of when fans should expect the new episodes.

An interview with Summer star Spencer Grammer has confirmed why exactly fans have been left waiting yet again.

Summer is Morty’s typical teenage sister who has demonstrated her bravery and resourcefulness when she occasionally joins her brother and grandfather on adventures. 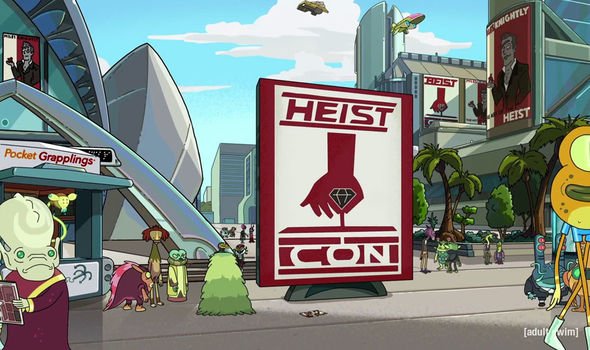 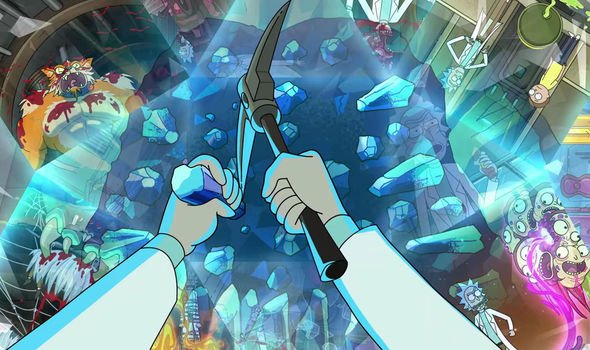 In an interview with news outlet Inverse, Spencer promised fans: “They’ll be coming sooner than later.”

She then explained multiple reasons contributing to the delays, but what stuck out was Rick and Morty’s lofty standards, from both fans and the showrunners Justin Roiland and Dan Harmon.

She continued: “There’s a lot of pressure for it to be a really excellent show. So why give the audience mediocre episodes? Let’s take our time.”

Spencer also dropped an enticing hint for the upcoming second half, adding: “This season has a few really good Summer episodes. I’ve heard rumors about some next season, too!”

With a scale taking its characters across multiple dimensions and planets, Rick and Morty is an ambitious animated series to produce.

The animators are tested with each season as they try to faithfully deliver the high concept scripts to the best of their abilities.

Although, with an additional 60 episodes in the pipeline left to come after this season wraps, fans are hoping the delays won’t continue into the fifth and sixth seasons.

Luckily this fear has been somewhat quelled by recent comments from its showrunners.

In an interview with Entertainment Weekly Dan Harmon said: “I think it’s safe to say without fear of being wrong that the gap between seasons three and four will be the longest and last time that it’s ever so long that it’s ridiculous.”

A two year wait between a block of ten episodes is certainly a tall order, and fans were glad knowing this shouldn’t happen again.

No word on season five has been confirmed, but it seems that ten episodes of Rick and Morty a year is closer to becoming a reality than ever before.