Teresa Giudice is the last OG on The Real Housewives of New Jersey. The reality TV personality has made it through eleven seasons on the show without missing one despite even spending a year in jail. Giudice is the most recognizable figure on the series and there’s a reason for that — she brings the drama. A new report suggests The New York Times best-selling author is at the center of an “explosive” reunion.

The RHONJ cast remained intact following season 10 with Giudice at the center as usual. Margaret Josephs, Jackie Goldschneider, Melissa Gorga, Dolores Catania, and Jennifer Aydin round out the cast that shot during the pandemic. Following a turbulent season that started with Giudice spreading a rumor about Goldschneider’s husband, the drama between the two seems to heat up.

Despite both ladies making a truce on the show, rehashing the drama brings up wounds from the past. This is what happened when Andy Cohen met up with the ladies for their season 11 reunion. According to Page Six, Giudice and Goldschneider butted heads making for a “very explosive” encounter.

“Teresa and Jackie did not disappoint,” an insider told the publication. “If Teresa and Jackie were the main event, the undercard fight was Margaret and Jennifer. There are a few surprises.”

Josephs and Aydin have also been feuding throughout the season with the former calling the latter a “sloppy drunk.” This tea will surely make fans tune in for the reunion episodes set to air in the coming weeks on Bravo. 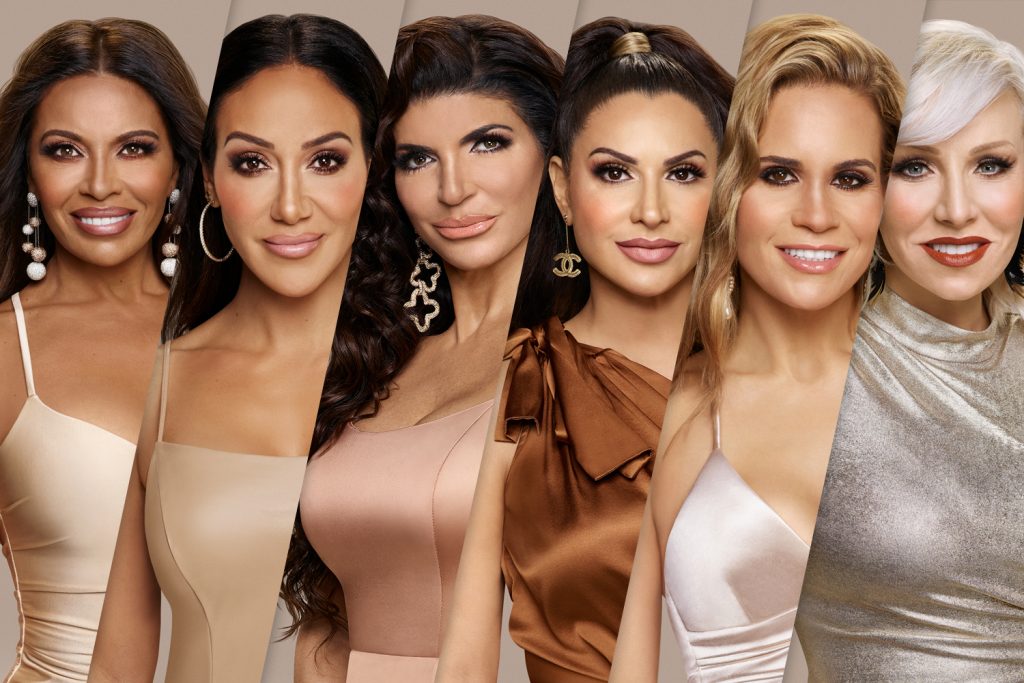 RHONJ fans will remember that the season started off with a bang when Giudice went around the group spreading the rumor about Goldschneider’s husband. Giudice allegedly heard that her co-star’s husband was cheating on her. When Goldschneider heard the rumor she asked to meet up with Giudice to clear things up. Giudice didn’t back away from her claims despite saying she didn’t remember who told her.

When Goldschneider attempted to explain how hurtful it was hearing rumors about her family, she made an analogy. The former lawyer said that Giudice wouldn’t like it if she said her daughter was doing drugs. Giudice got livid and left in a tirade shouting the c-word.

“What I did was make an analogy… you can’t just say something, because once it’s out there, it hurts,” Goldschneider told Showbiz Cheat Sheet. “And it’s unfortunate that Teresa didn’t see that that was an analogy, which I think most people will see.”

In the past, Aydin had issues with Goldschneider when the latter criticized the abundance she gave to her children. With Giudice being in a feud with Goldschneider, Aydin said she was “done criticizing Jackie,” and suggested how she would’ve handled the situation instead.

“Being on a reality show and being on this platform, you’re opening yourself up to constant criticism and judgments and rumors,” she told Showbiz Cheat Sheet. “I feel like all of that go hand-in-hand, and it’s how you receive it or react to it that really makes the call on how it’s gonna go down. Jackie had the power to just be like, ‘Alright, do you have any proof? No? Say what now? OK, let’s keep it moving.’ And she didn’t. Instead, she went totally to the left.”