Home » TV and Movies » 'RHOC': Kelly Dodd Reveals the Real Reason She Thinks She Has Not Been Invited to 'WWHL' This Season

Season 15 of The Real Housewives of Orange County is off to a rollercoaster of a start. While Kelly Dodd may not be at the center of the drama onscreen at the moment, her social media activity has ruffled some feathers and some fan sites are even calling for a boycott of the entire season. 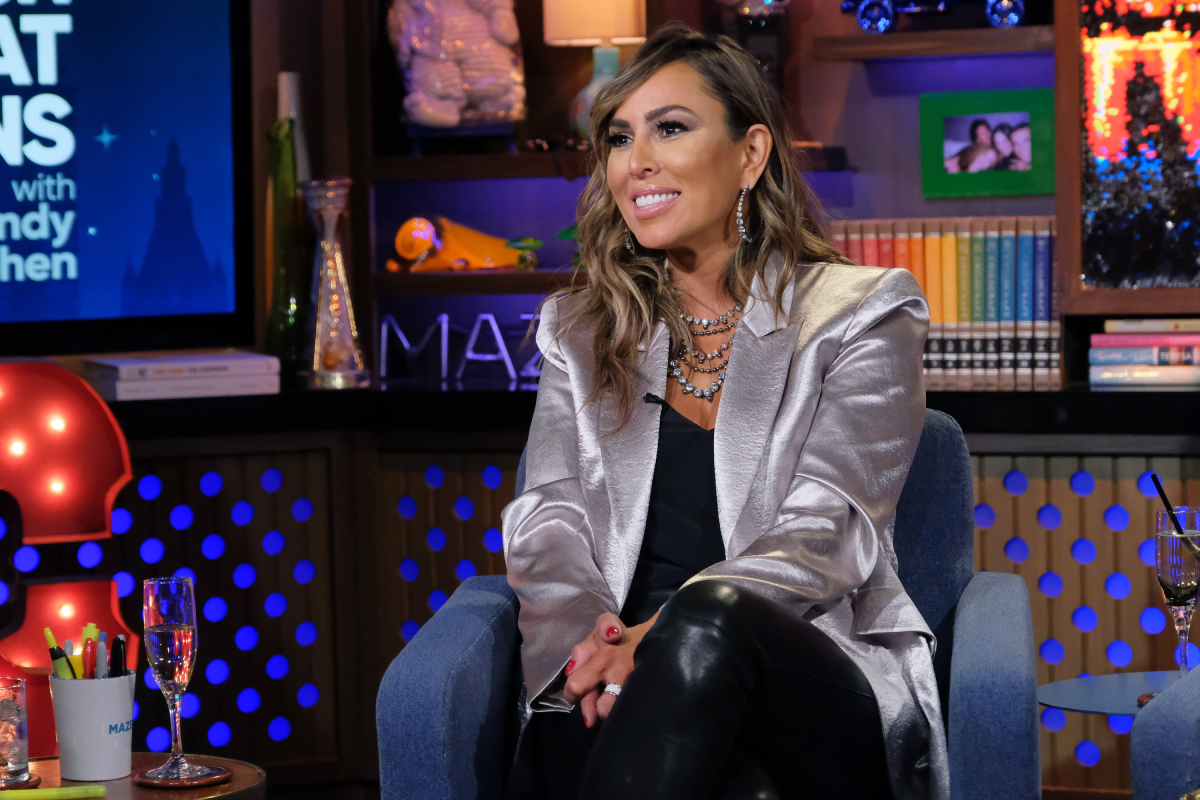 Dodd has also been noticeably absent from Andy Cohen’s Watch What Happens Live. But in a recent twitter exchanged Dodd claimed that there is a reason she has not received an invite — agreeing with a fan that she is not a ‘sheep.’

Kelly Dodd previously made controversial comments about the pandemic and BLM

Kelly’s social media activity started making headlines when the COVID-19 pandemic hit in the spring. In May, when restaurants opened up in Orange County after two months of lockdown, Kelly posted a video — which was reposted by All About the Tea — on her Instagram Stories about her excitement.

Kelly escalated the tension between her and some RHOC fans when she wore a “Drunk Wives Matter” hat to her bachelorette party. Page Six reported that she defended wearing her “gift” and told those who were offended to get a sense of humor.

Gina said that if someone “really has been offended” and feels “victimized” by something Kelly said, then she understands if they decide to take a stand and not watch.

“She just can’t get out of her own way. I don’t agree with any of it, I don’t like any of it,” Gina noted. “I do think that there are five other women here, and there [are] a lot of very important  things happening to a lot of us and maybe you can just fast forward through her parts.”

Gina explained that Kelly will say anything for a joke, but she doesn’t understand that she’s not a comedian. Gina says she wants to believe that Kelly does not mean “a lot of the stupid things that she says.” She hopes that this is a “learning experience” for her co-star.

On November 10, Kelly posted a series of videos where she branded Braunwyn a “loser” and called her out for regularly leaving her seven children with nannies. Kelly also suggested that Braunwyn doesn’t pay taxes, accused her of being boring and never doing anything with her life, and slammed her for telling lies.

When fans slammed Kelly for showing Braunwyn’s rental home and license plate on social media, she argued that her co-star’s behavior is much more dangerous.

“What’s more dangerous, me showing a dark house and a license plate linked to a Florida address where Braunwyn doesn’t live… or her calling me a racist and homophobic in a nationally televised interview?” she asked.

Kelly continued to call out Braunwyn in the comments section. When one fan told her to “screw Brawny,” Kelly said that she “needs to be exposed for her lies and hypocrisy.”

When another noted that Kelly was the only person on Bravo who wasn’t a “sheep,” Kelly had an interesting response.

“That’s why I haven’t been on WWHL. But @shannonbeador will be on twice next week,” Kelly wrote.