The 50-year-old shared the snap as she’s “ready to date” amid her divorce and fraud scandal. 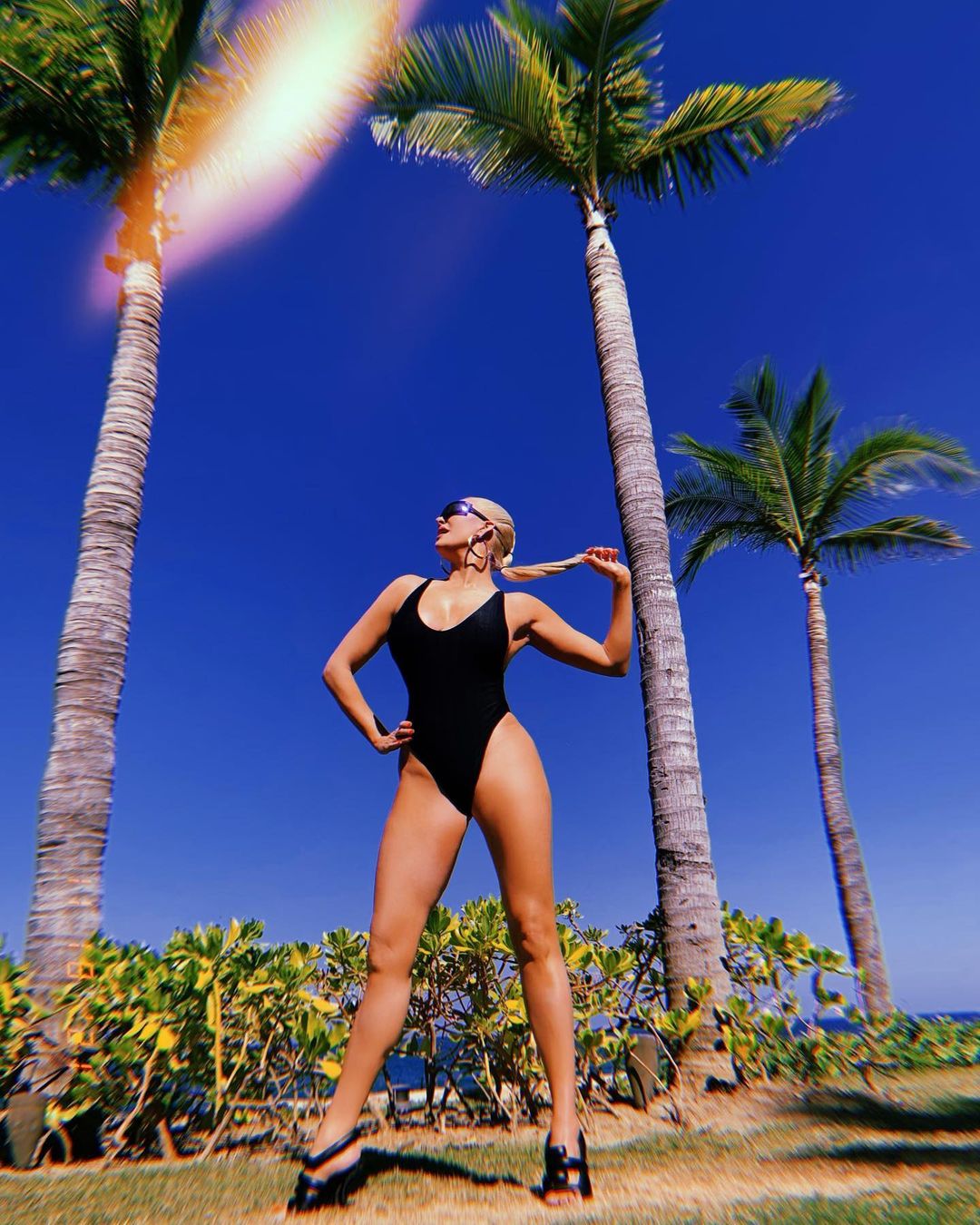 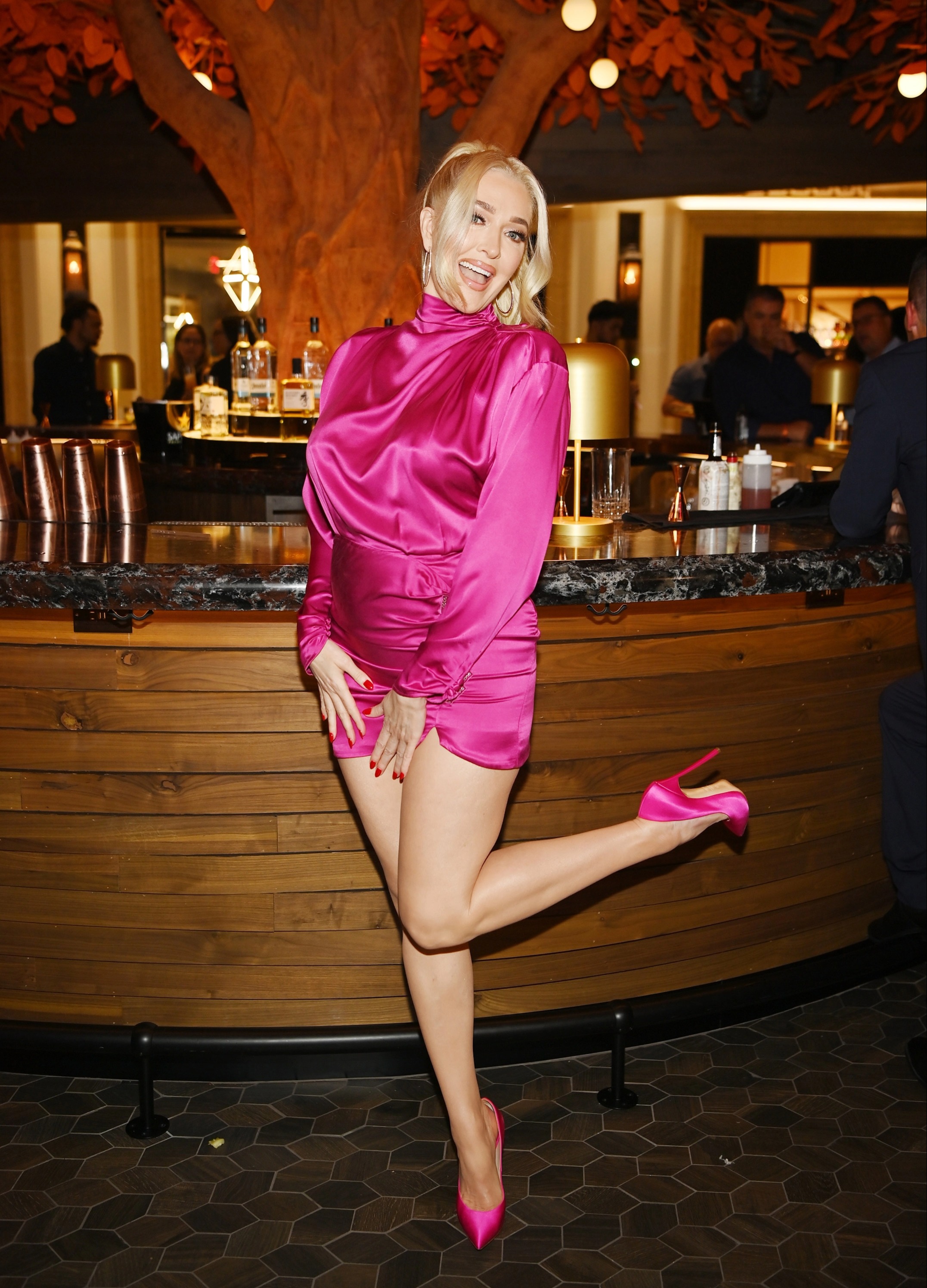 Erika took to Instagram on Thursday to share a steamy new photo of herself posing in a black swimsuit with a plunging neckline and a high leg cut.

The RHOBH star played with her hair- which was styled in a braid- as she rocked a pair of black heels.

She also soaked up the sun as she posed in front of several palm trees.

Alongside the photo, the Bravo star wrote: “The 80’s called, and I answered.”

Fans rushed to the comments section to praise the star for the daring look, as many left fire emojis.

Others called her “beautiful,” while one person wrote: “She never disappoints.”

SINGLE AND READY TO MINGLE

While participating in an interview with former RHOBH co-star Teddi Mellencamp, Erika was asked “Every guy wants to know what’s going on?”

“Slide into my DMs and you’ll find out,” Erika teased on Extra.

Teddi responded: “Oh, nobody's sliding into my DMs — what do I need to do?”

“Get a divorce!” Erika joked.

Erika also told Teddi that “life is good,” adding: “Everything is turning in a positive direction.”

It was revealed that month that Erika is dating again and she’s looking for a man with money and intelligence.

“I think every girl, you know, likes a guy with money,” Erika told TMZ at the time.

She added that intelligence is the most important quality in a partner, while she would not date anyone younger than 25.

The reality star has "started dating again a month ago, and she's already been on a handful of dates with different men," a source revealed to TMZ.

Erika filed for divorce from husband Tom in November 2020 after 21 years of marriage.

Shortly after the divorce filing, it emerged that the couple had been sued.

They were accused of putting on a sham divorce and trying to hide their funds amid the investigation into Tom's law firm.

Despite claiming she was not aware of Tom’s wrongdoings, Erika has found herself at the center of the legal drama.

The TV personality was accused of “hiding her bank statements," as a trustee's special litigation counsel confirmed that Tom’s law firm transferred about $25 million to her businesses before their divorce.

Erika and Tom have been accused of stealing settlement funds intended for the families of victims killed in a 2018 plane crash.

She has continuously denied knowing anything about her husband's finances during their marriage and said the money was not for her. 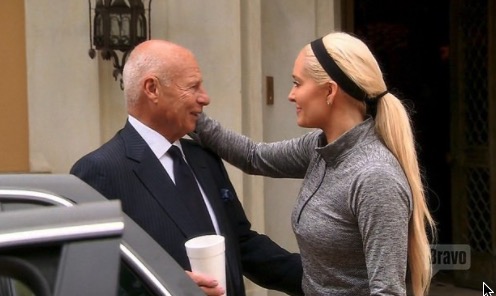 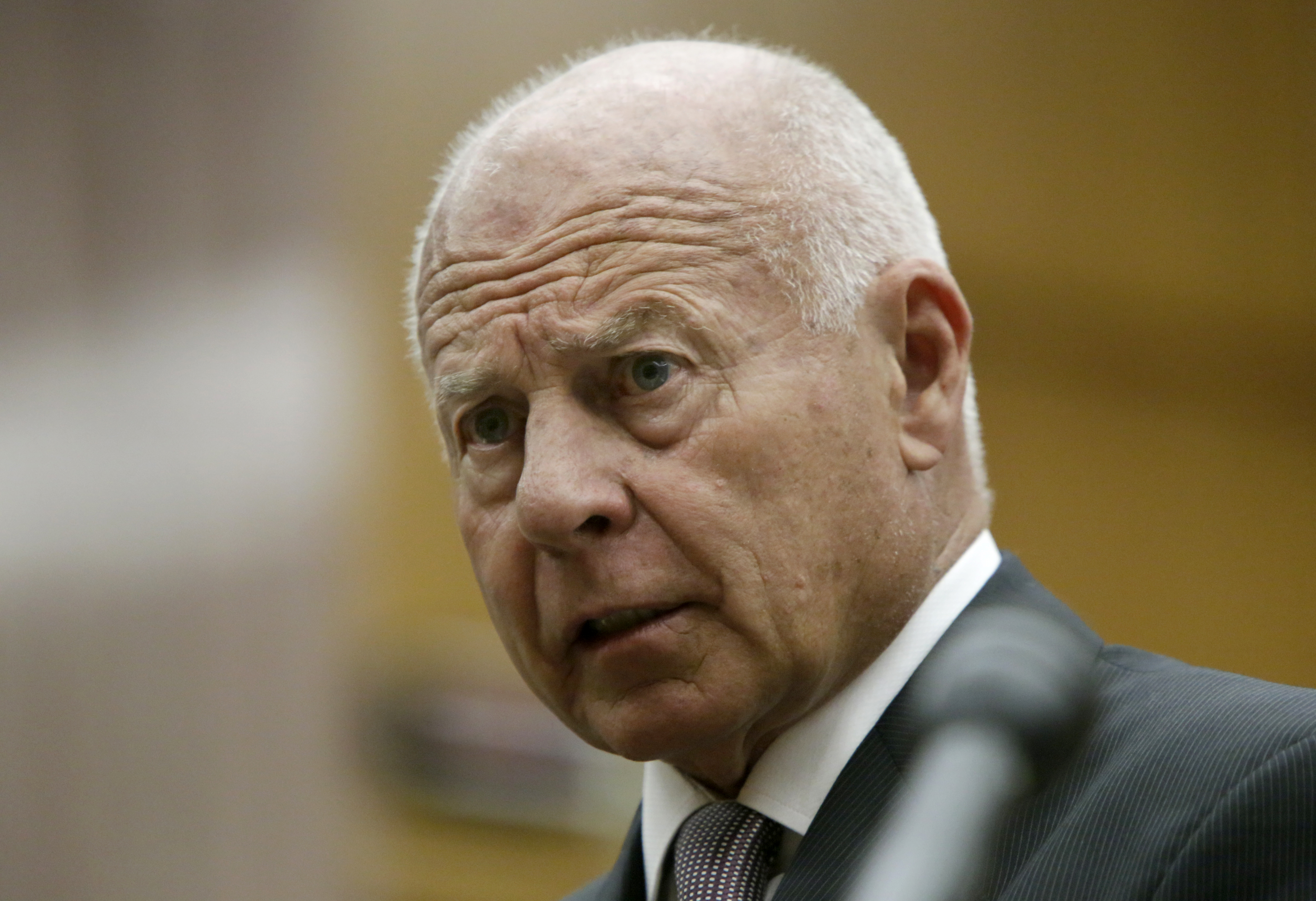 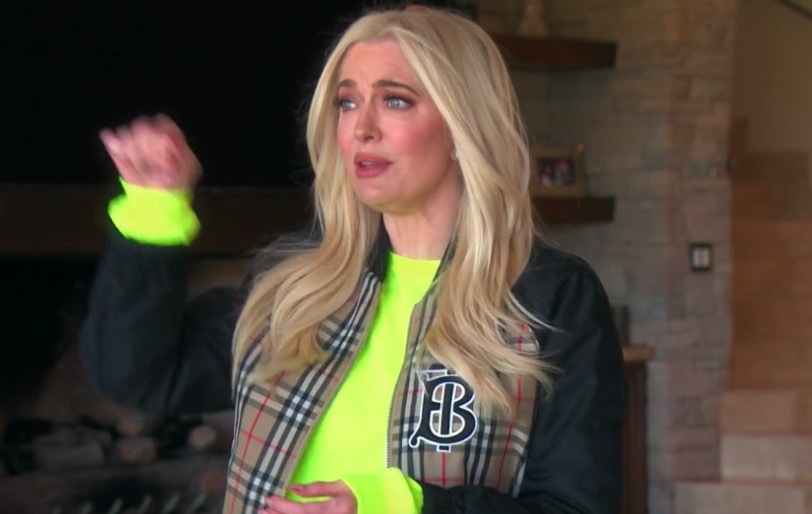