If you tuned in for the March 1 episode of The Real Housewives of Atlanta, then you saw what went down before, during, and after Marc Daly’s big event.

Off-camera, some of the ladies have been vocal about the relationship between Daly and Kenya Moore, and Sunday night’s episode also highlighted strained relations between Moore and some of her castmates.

Specifically, the ongoing feud with her and NeNe Leakes reached a fever pitch during filming and currently, they still haven’t mended fences. Each of the cast members has her own opinion on the rift, but Kandi Burruss recently shared her thoughts on where things stand. 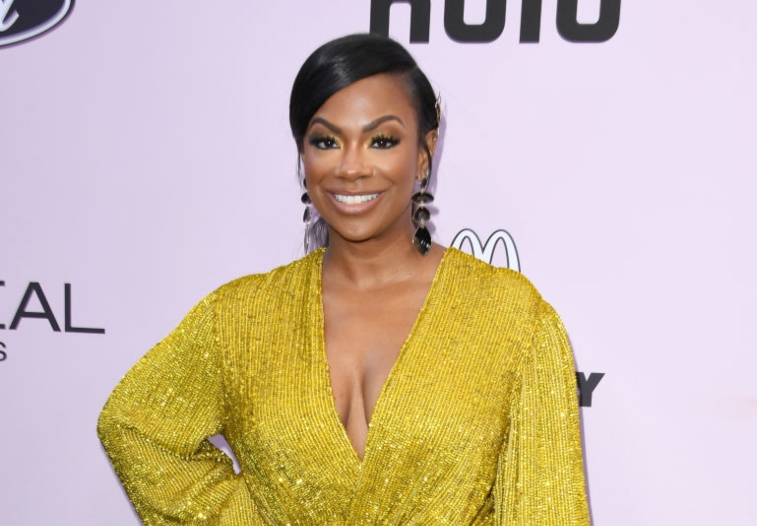 Kandi expressed her opinion on ‘Speak On It’

Fans of Burruss are probably familiar with her weekly recap, “Speak On It,” where she breaks down what viewers watched in the latest episode. Many times, she’ll share what’s going on behind the scenes, and this week, she spoke about Leakes and Moore.

Burruss addressed a fan’s question about whether she believesLeakes is being genuine about trying to move forward with Moore in spite ofMoore’s reluctance. She said yes, but explained why:

“Coming back into this season NeNe obviously had a lot of relationships she needed to mend, but Kenya was actually one of the first people that she was saying she wanted to sit down with and talk to. She sat down with me as you know…

But she even told me then that she wanted to meet up with Kenya and talk to Kenya. I don’t know if Kenya thought that it was genuine.”

Burruss added it’s possible Moore felt it was just for the show.

Leakes said she’s extended an olive branch more than once

While appearing on The Real Housewives of Atlanta After Show, Leakes stated that she’s tried to make peace with Kenya on multiple occasions – including before filming season 12 – but it hasn’t worked out.

She also said she thinks Moore just wants to keep arguing with her and remain at odds for the sake of press attention.

Burruss echoed Leakes’ once-genuine intentions by saying she feels NeNe is tired of the drama and wants to mend things. Burruss thinks it’s possible due to past conflicts on the show getting resolved. However, that may not be the case.

Eva Marcille and Porsha Williams are of the mind that Moore and Leakes will probably never get along. The two women have been at each other’s throats outside of the show, throwing shade at one another in interviews and on social media.

Leakes just did an appearance on The Breakfast Club morningshow and told hosts Charlamagne tha God, DJ Envy, and Angela Yee that she doesnot like Kenya and called her mean-spirited. She also commented that though Mooretold people she spit on her, she did not, but definitely would.

RHOA fans are watching this beef play out on the show and in real life, but they will have to tune in for the reunion show to see where things land with these ladies. Maybe one day they will make up.