Viewers of The Repair Shop were left in tears tonight after a woman fulfilled her late-father's dying wish by getting his toy car repaired.

The lady, called Pam, had told restorer Steven Fletcher that she had made two promises to her father when he was alive; to be with him when he died and to fix his car. 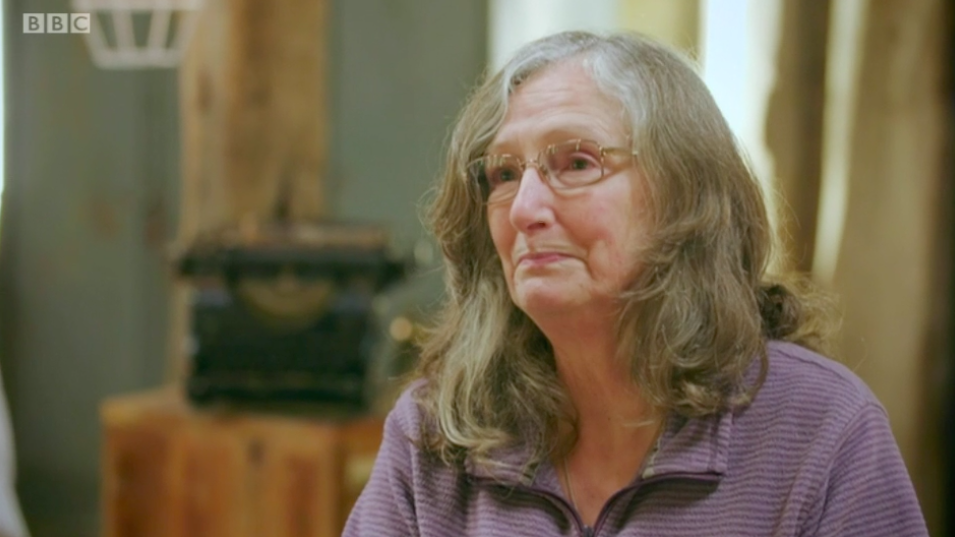 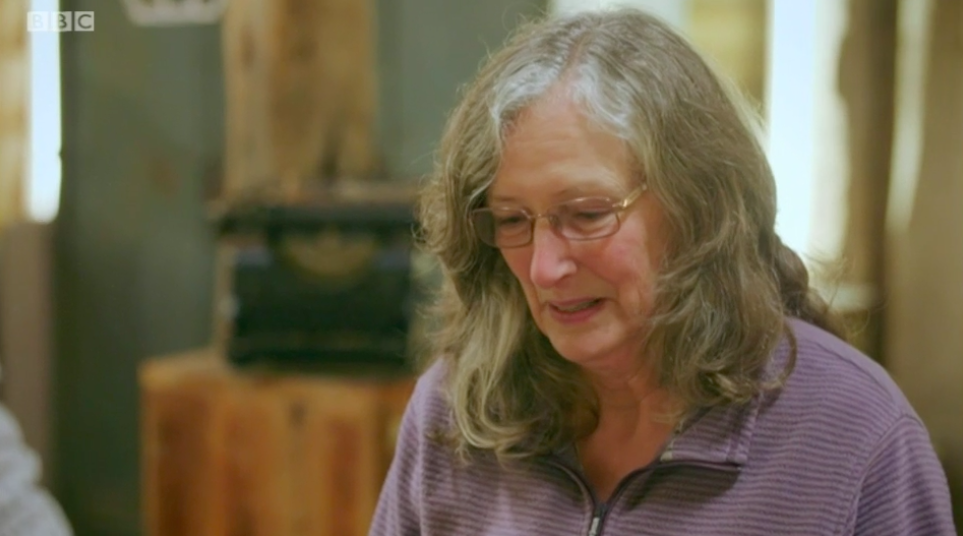 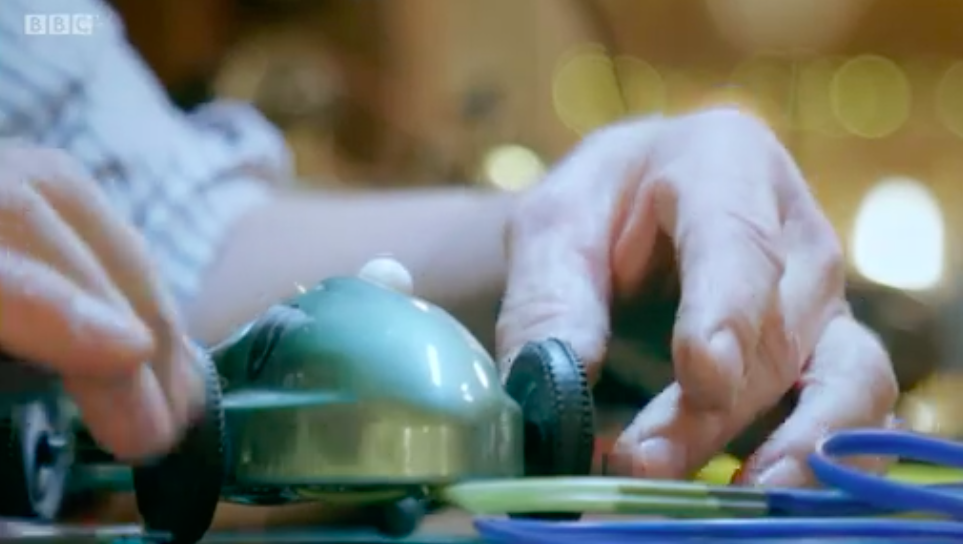 Tragically, she was unable to get to him before he passed away, meaning she was desperate to grant his other request.

Handing over the broken little air-powered vehicle, tearful Pam had said at the start of the show: "Before he died, he asked me two things; one was that I'd be with him when he died, which unfortunately I wasn't. He didn't want to die alone.

"The other one was, 'Please try and get my car repaired'. If I could just fulfil one of the promises that I made to my dad…

"As I say, I couldn't fulfil the other one, which I will deeply regret for the rest of my life, but at least I'll be able to fulfil one." 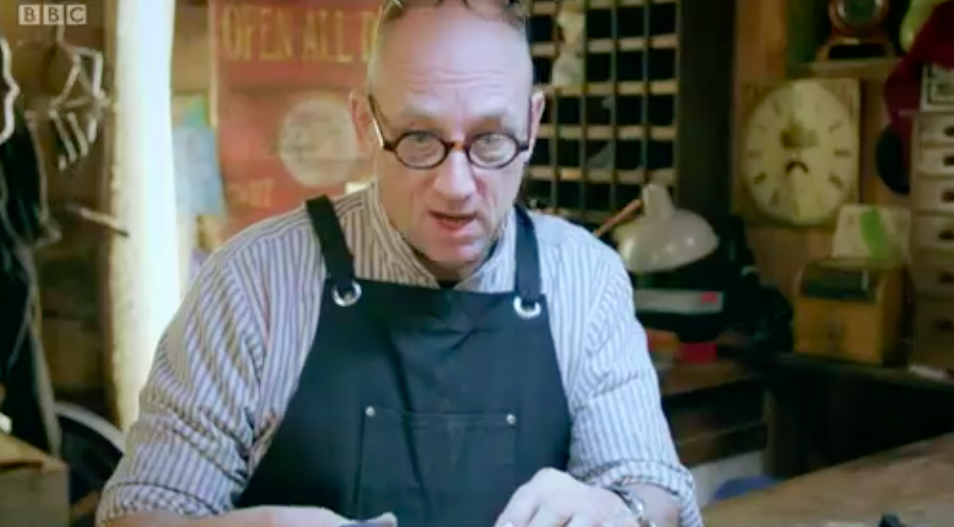 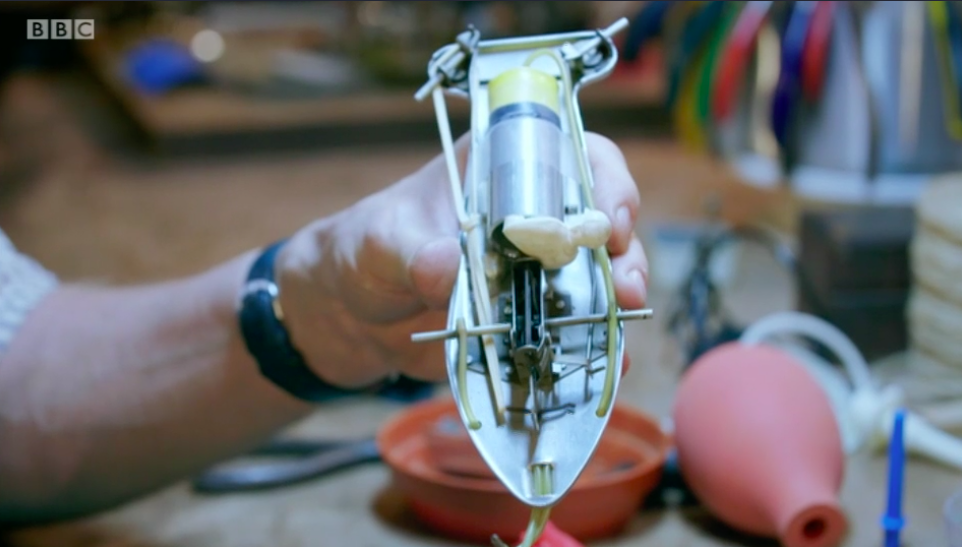 Steve was tasked with the job, given his expertise in repairing and restoring clocks and watches.

The little vehicle was one of the first 'remote control cars', albeit powered by a hand-powered air pump rather than electricity.

Steven's skills in fixing little mechanisms made him the perfect man to mend it.

Pam was seen nervously returning to The Repair Shop some days later, desperate to see whether it was working again. 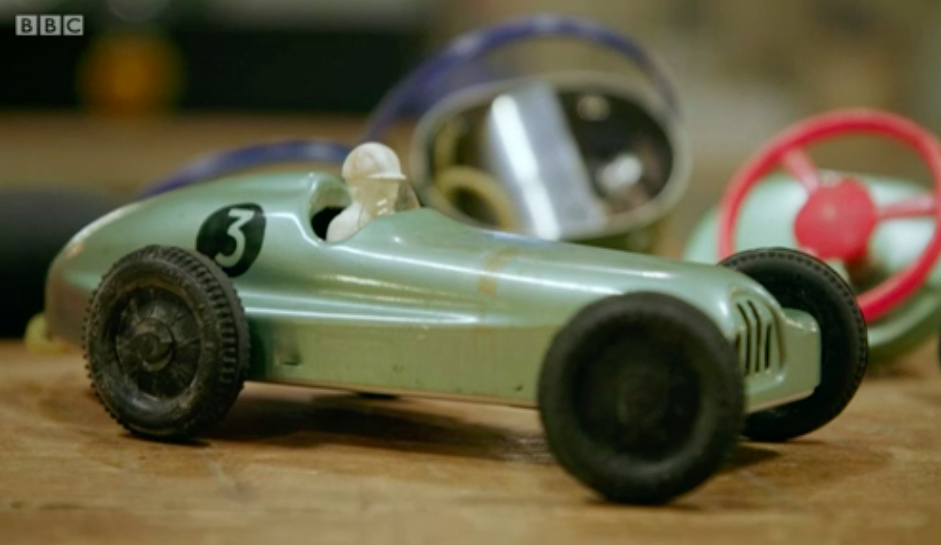 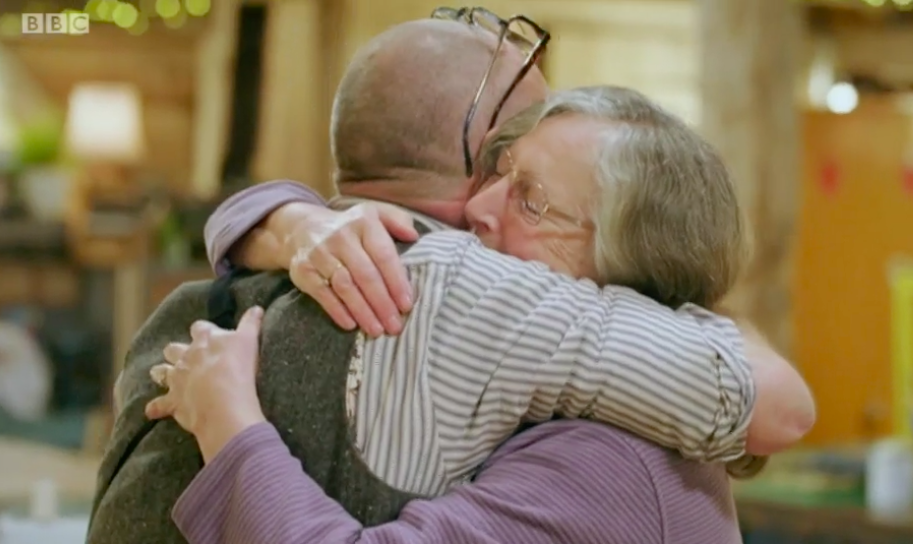 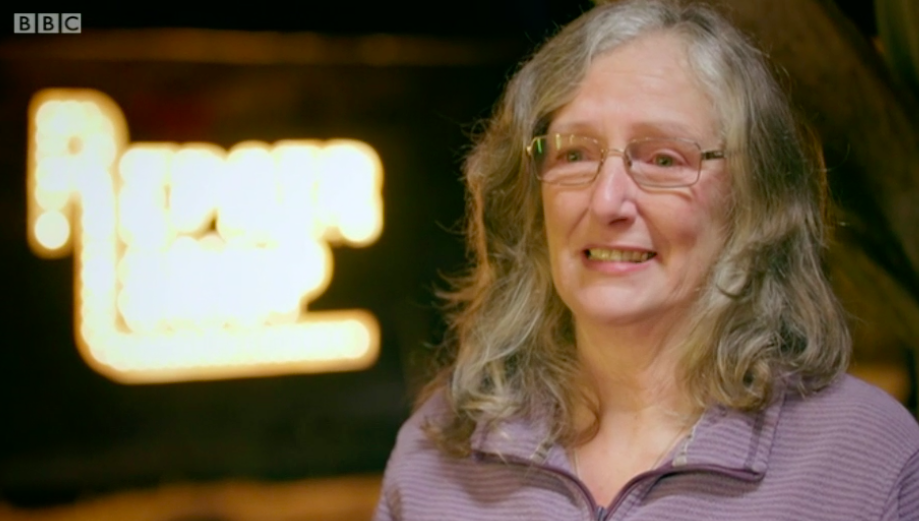 She was delighted to see it was.

Breaking down in tears, Pam said: "To see it going is amazing, very emotional. It just feels like my dad is with me.

"I know he'd be so proud if he was to see it has been repaired. It's amazing what Steve's done."

Viewers were left feeling equally emotional, with one tweeting: "What a fantastic #therepairshop tonight good job I had a box of hankies!"

Another said: "Oh, the toy car lady! 'I know I couldn't fulfil the other promises I made to my dad'. Her face; and Steve so gracious 'It's been an honour'."