If there is one thing long-time producer and screenwriter Lisa Joy can pull off with ease and imagination, it’s massive-scale world-building. The co-creator of HBO’s ambitious “Westworld” series (which she conceived of alongside her husband, Jonathan Nolan), the multiple Emmy nominee is now jumping into feature filmmaking, and bringing her eye for details both big and small with her.

For Joy’s feature directorial debut, “Reminiscence,” the newly minted filmmaker is approaching both the interior and the exterior with creative verve. The future-set film plays out in a flooded, crumbling Miami that will offer plenty of striking locations (the apocalypse never looked quite so lush) in tandem with the heady ideas at its center: what if you could literally disappear back inside your memories?

That’s what star Hugh Jackman does, cast here as a Nick Bannister, a P.I. who uses an already-outdated technology to help customers eager to retreat back into their interior desires. But when his life is upended by a beautiful new client who is hiding quite a bit (a big ask in a world in which anyone can peek inside your brain), Joy takes Nick on a time-bending adventure that’s just as beholden to sci-fi ideas as it is to classic romantic tropes.

Per the film’s official synopsis: “Nick Bannister (Hugh Jackman), a private investigator of the mind, navigates the darkly alluring world of the past by helping his clients access lost memories. Living on the fringes of the sunken Miami coast, his life is forever changed when he takes on a new client, Mae (Rebecca Ferguson). A simple matter of lost and found becomes a dangerous obsession. As Bannister fights to find the truth about Mae’s disappearance, he uncovers a violent conspiracy, and must ultimately answer the question: how far would you go to hold on to the ones you love?” 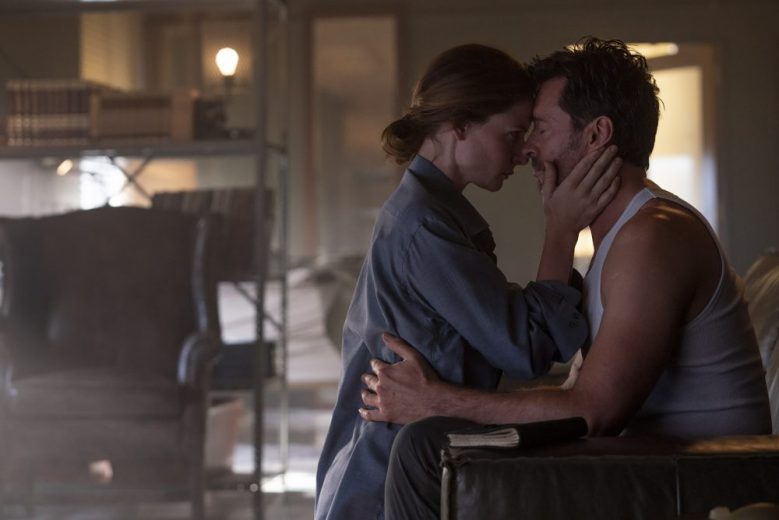 The film also stars Thandiwe Newton, Daniel Wu, Cliff Curtis, Angela Sarafyan, Natalie Martinez, and Marina de Tavira. Joy’s debut was originally set for an April release, before moving to September and then back to August, where it first occupied an August 27 berth before moving up to August 20. Like the rest of Warner Bros.’ 2021 slate, the film will be available both in theaters and on HBO Max, all the better to facilitate an instant “Westworld” binge post-viewing.

Check out the first trailer for “Reminiscence” below. Warner Bros. will release the film in theaters and on HBO Max for 31 days following release on Friday, August 20.