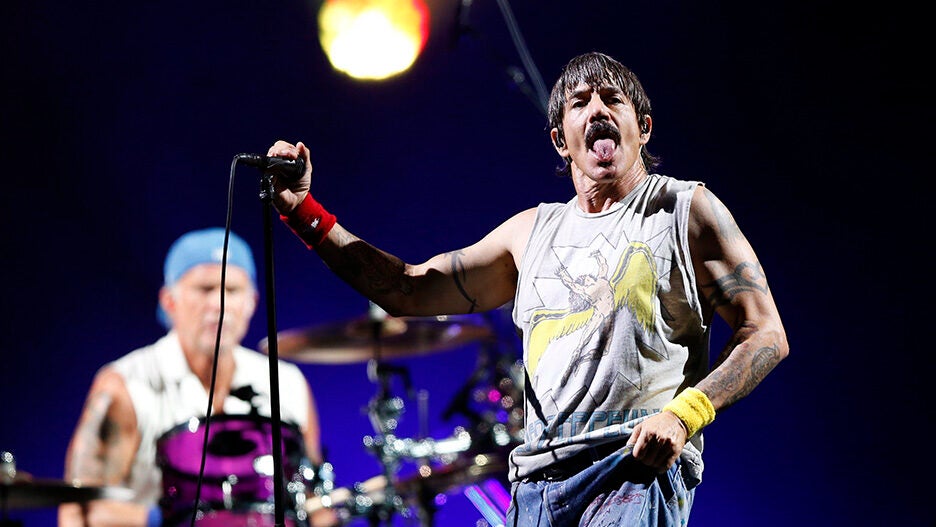 The Red Hot Chili Peppers are selling their catalog to Merck Mercuriadis’ Hipgnosis Songs Fund for as much as $150 million, according to Billboard.

Billboard reports that the catalog — which includes hits like “Dani California,” “Under the Bridge” and “Californication” — earns $5-6 million for publishers annually and was sold for about 25 times as much. Because band members Anthony Kiedis, Flea, John Frusciante and Chad Smith write their own songs, they likely had to sign off on the deal, the report said.

The deal is just the latest in the recent flurry of catalog acquisition deals, including several high-profile deals from Hipgnosis worth upwards of $1.7 billion. 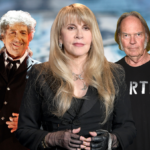 Earlier this year, Mercuriadis and his Hipgnosis Song Fund won the deal for a 50% share in Neil Young’s songwriting catalog, which was reportedly valued at around $100 million. Hipgnosis also controls, in full or in part, the rights to catalogs by songwriters including Shakira, Lindsey Buckingham of Fleetwood Mac, RZA of the Wu-Tang Clan, Mark Ronson, Jack Antonoff, Debbie Harry of Blondie and more.

In a 2020 interview with the New York Times, Mercuriadis said his company had spent $1.7 billion on acquisitions since 2018. At the time, he said Hipgnosis’ average “multiple” (the amount paid, calculated as a multiple of annual earnings) was 14.76, with some “important” catalogs going for as much as 22 times their annual earnings.