REBEKAH Vardy shocked Dancing on Ice viewers tonight – by admitting she had NEVER seen an episode of Friends.

The WAG performed in tonight’s live show to the sitcom’s classic theme as Rachel and Ross. 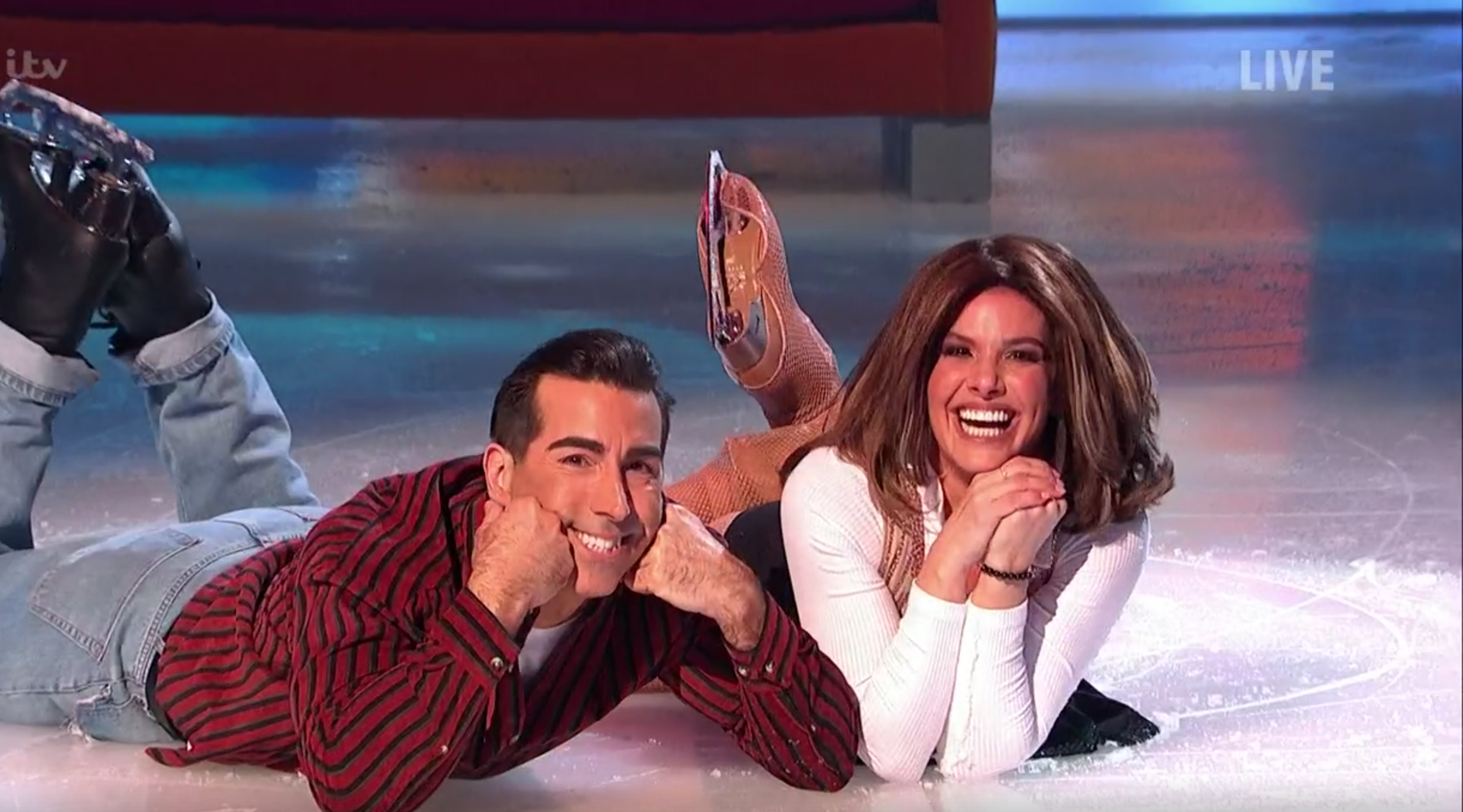 Their impressive performance – which included a dangerous head banger move – was part of the ITV show’s 'greatest love story' special for Valentine’s Day.

But while Ross and Rachel’s 'will they, won’t they' romance had millions of people glued to their televisions in the 90s – Rebekah was not one of them.

After the performance, Rebekah was elated she had survived the dangerous headbanger move. 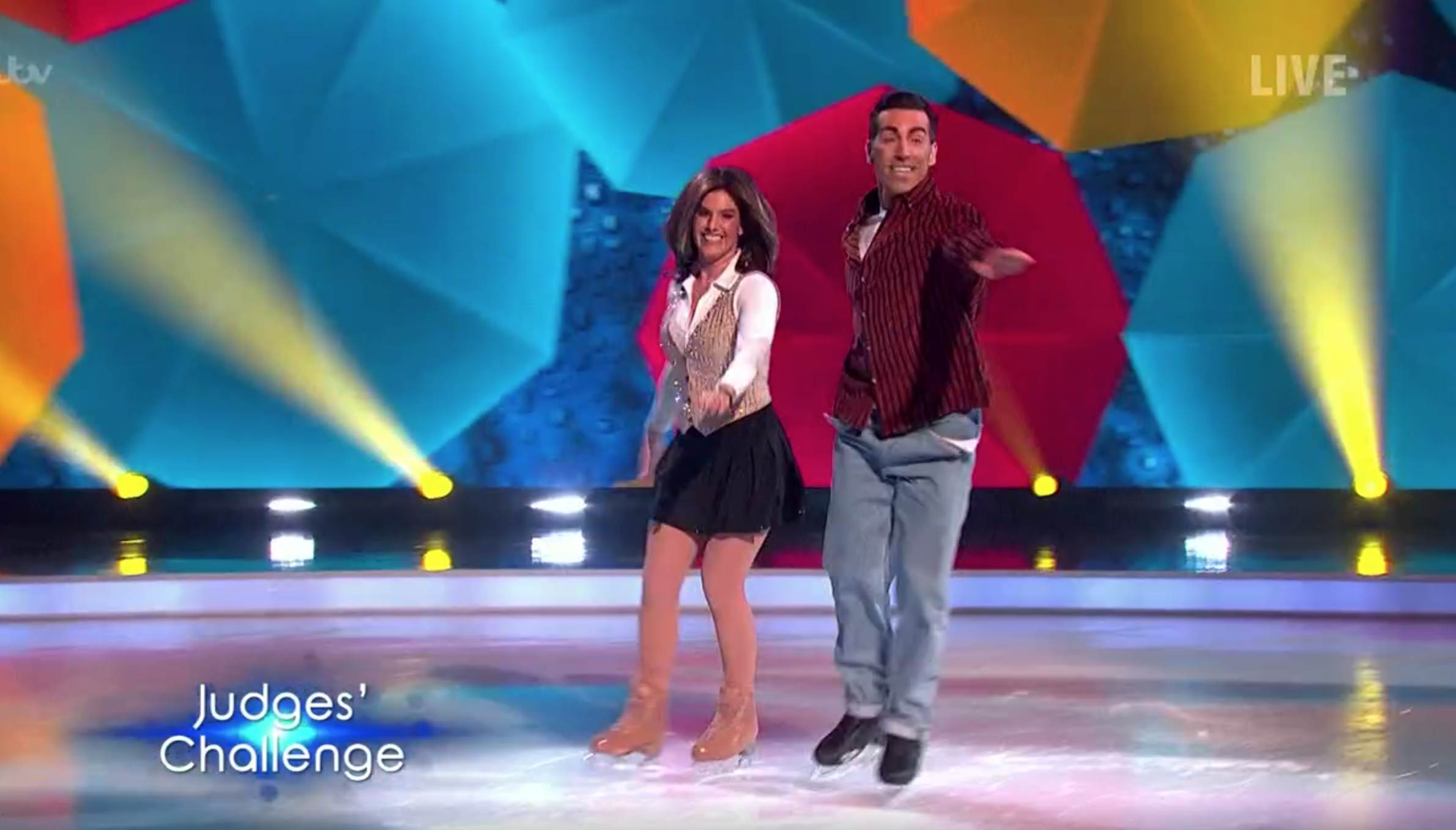 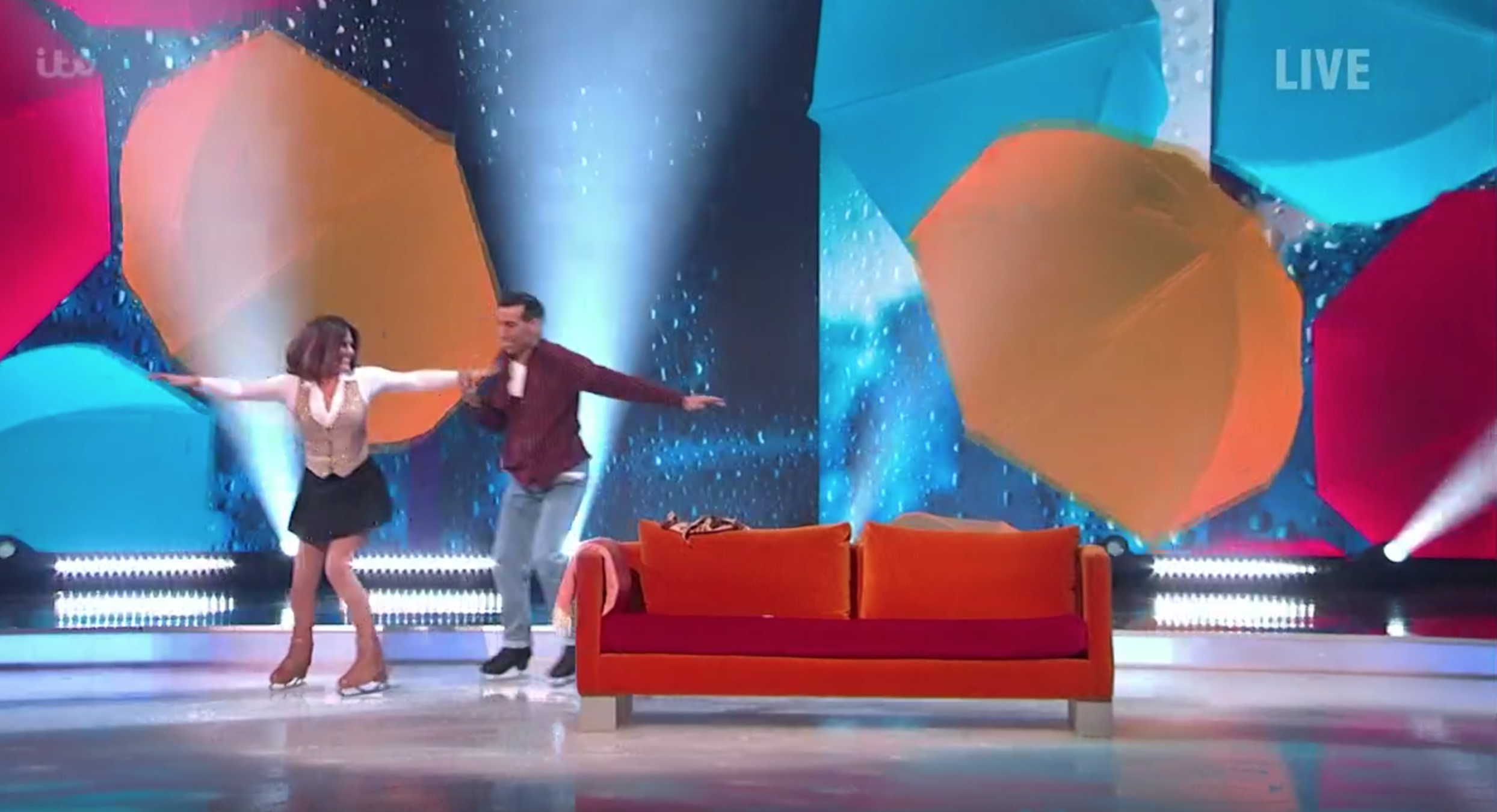 She told Holly and Phil: “It was amazing, I loved it.”

The judges gave them their highest score of the series with 32.5 and they earned a “fabulous” from John Barrowman.

However fans still couldn’t believe that Rebekah had never seen an episode of the iconic sitcom. 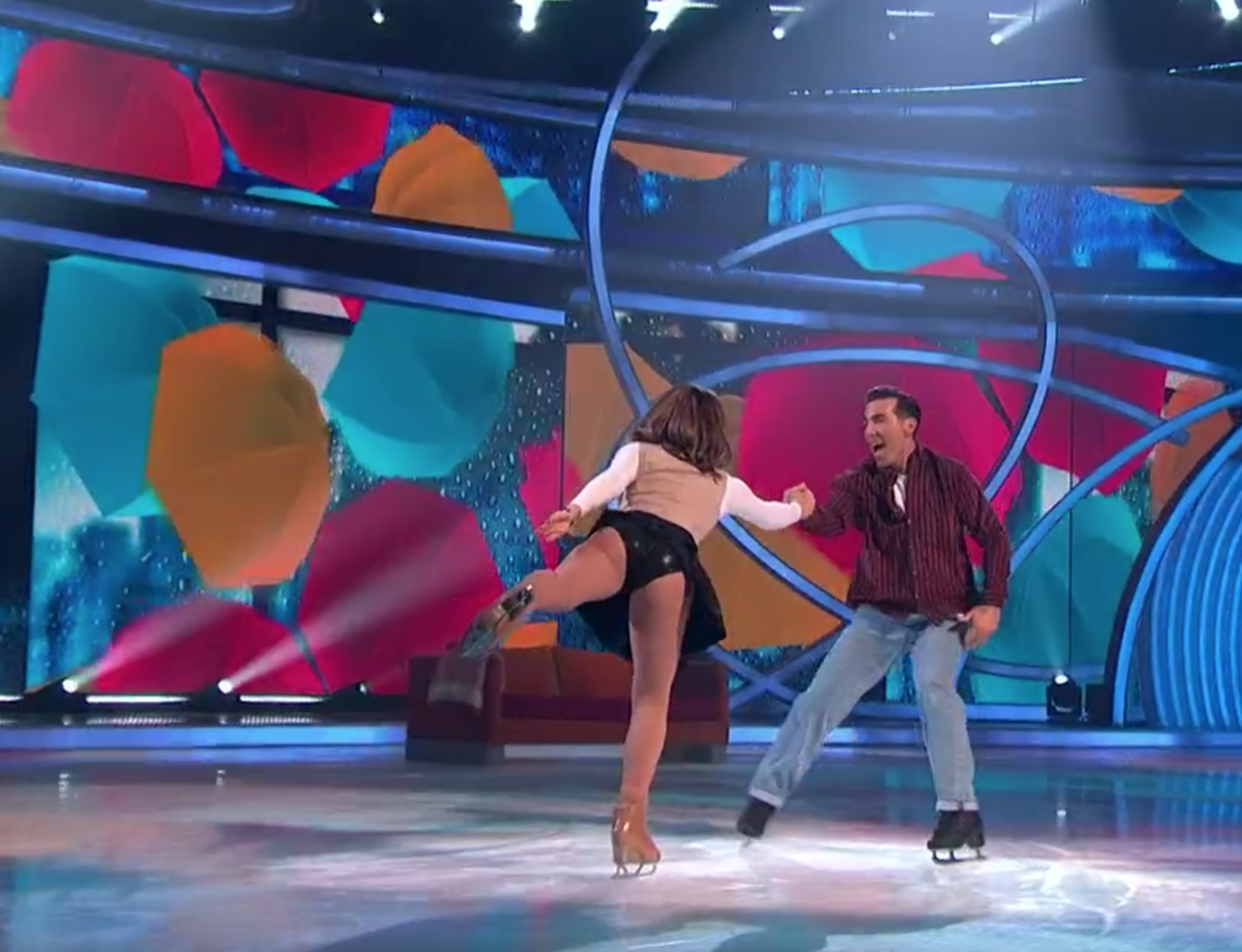 One wrote: “How the hell as Rebekah never seen friends before #dancingonice”A second said: “Rebekah Vardy skating to the FRIENDS

theme song and never actually seeN FRIENDS is an insult

Another added: “Sorry the absolute CHEEK of Rebekah Vardy!!!! Never watched friends but dancing to the theme song of friends and dressed as Rachel!! The absolute disrespect!!#dancingonice
#friends” 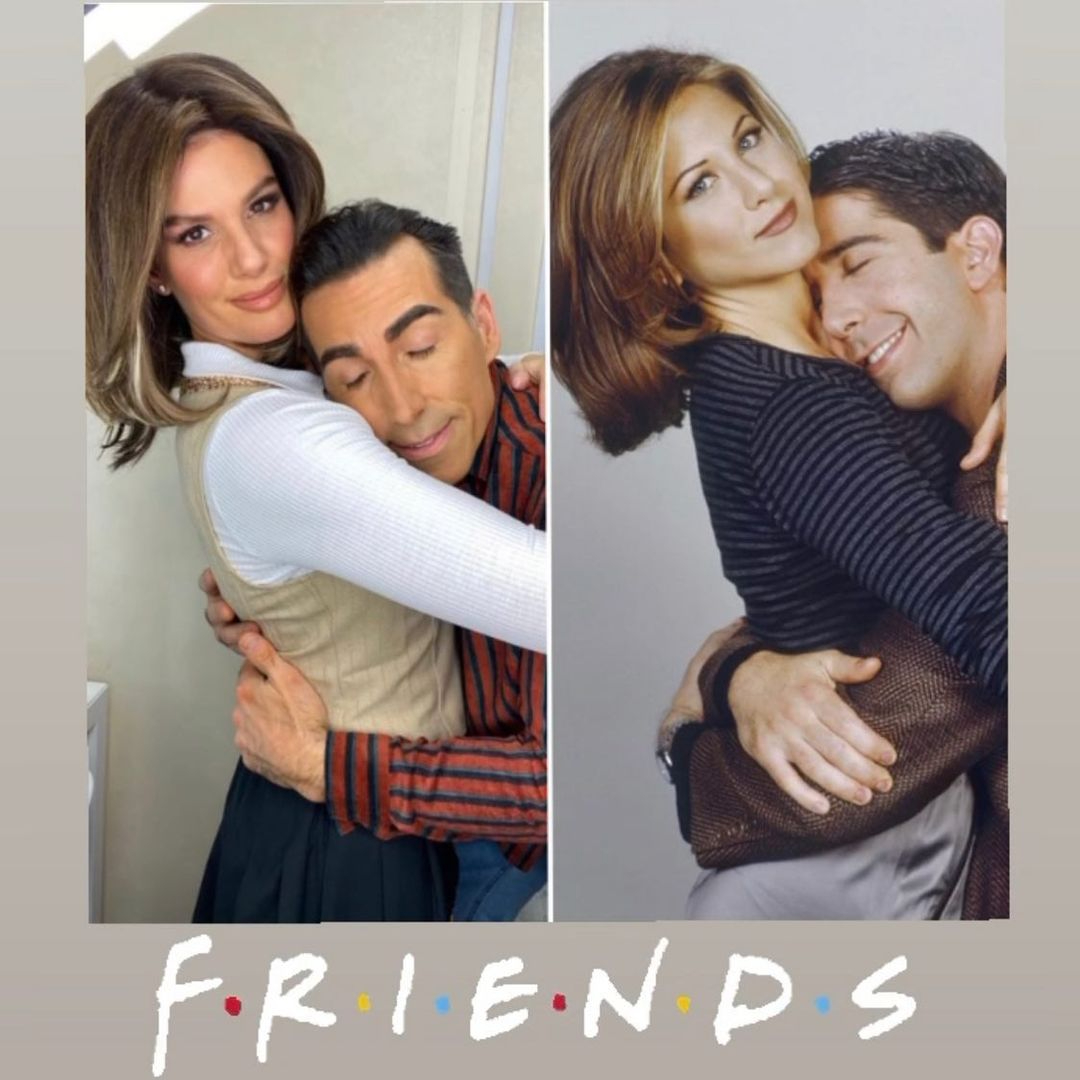 Meanwhile, Faye Brookes broke down in tears after receiving more harsh scores from the judges.

Viewers praised Faye and Hamish Gaman's tribute to Princess William and Kate Middleton on the ice but the judges were not so easy to impress.

Following her skate, which included alternating twizzles and lifts, the judges admitted they expected more risks and moves from Faye and Hamish, leaving the ex Corrie star crying.