PLANS to film a spectacular train crash for the finale of the latest Mission: Impossible blockbuster were nearly derailed — by angry villagers.

Makers of the £150million movie applied to use an old quarry to shoot a loco hurtling off a 160ft viaduct as star Tom Cruise fights on top of it. 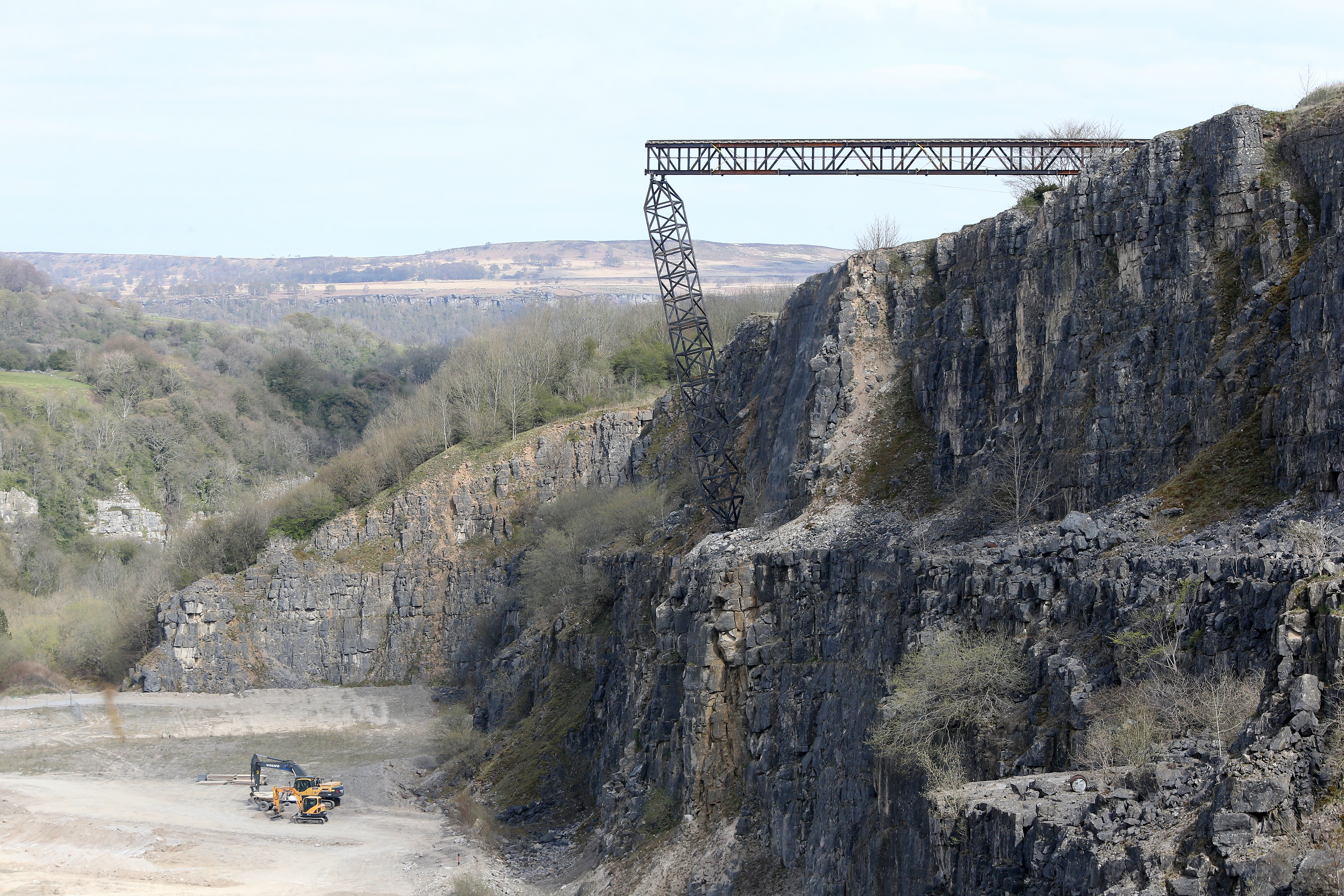 But residents said the explosive stunt would devastate wildlife in Stoney Middleton, Derbys, plus cause local chaos with the influx of 250 production staff plus fans.

Retired health visitor Elizabeth Longbottom, 80, said: “This is an area of beauty and tranquillity — and that’s going to be shattered when Mr Cruise and his team turn up.

“He means nothing to me, it’s 46 years since my husband and I went to the cinema.”

Husband Robin, 76, a retired surveyor, added: “I assume the film company are paying handsomely for the privilege of disrupting everyone’s lives.” 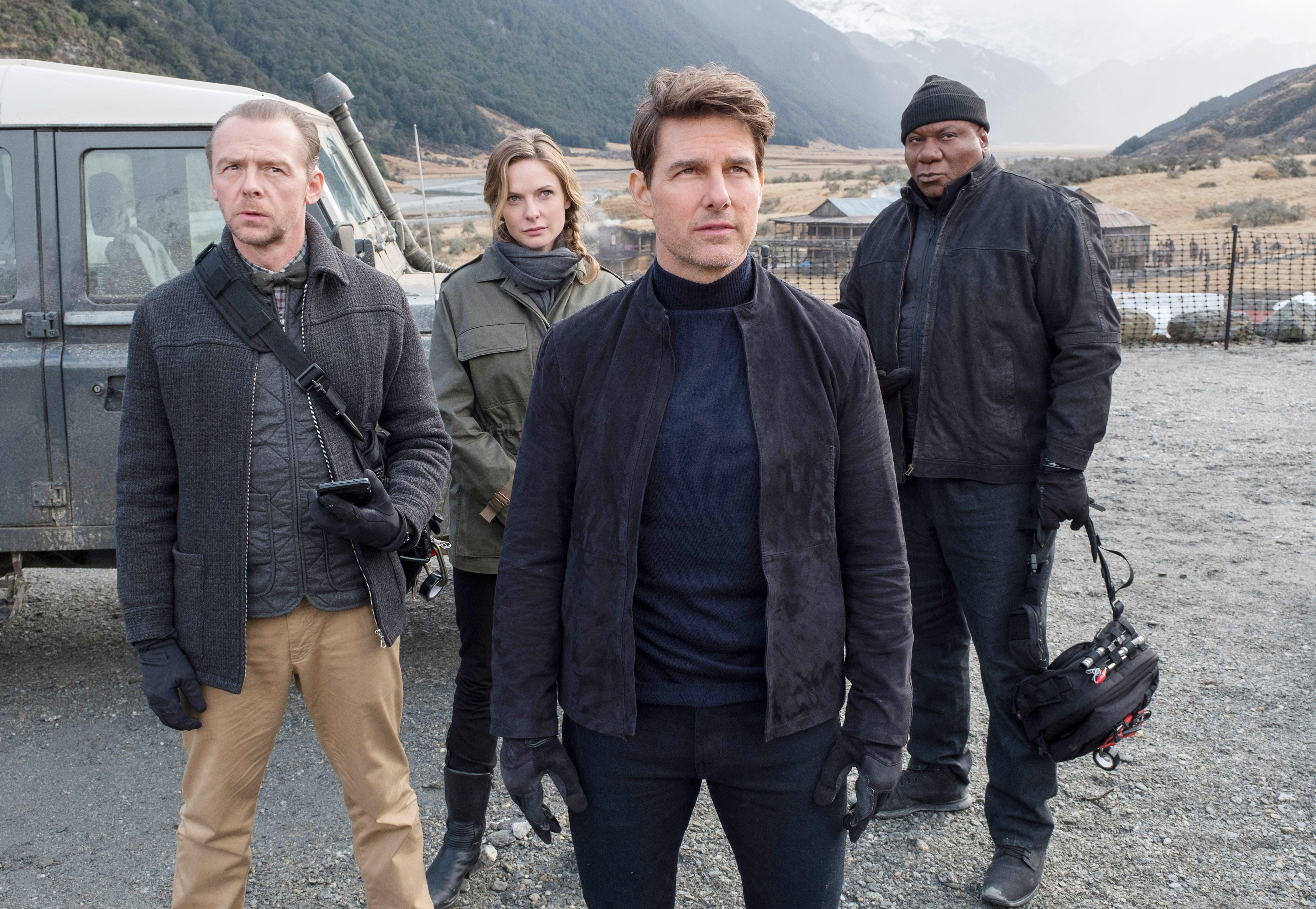 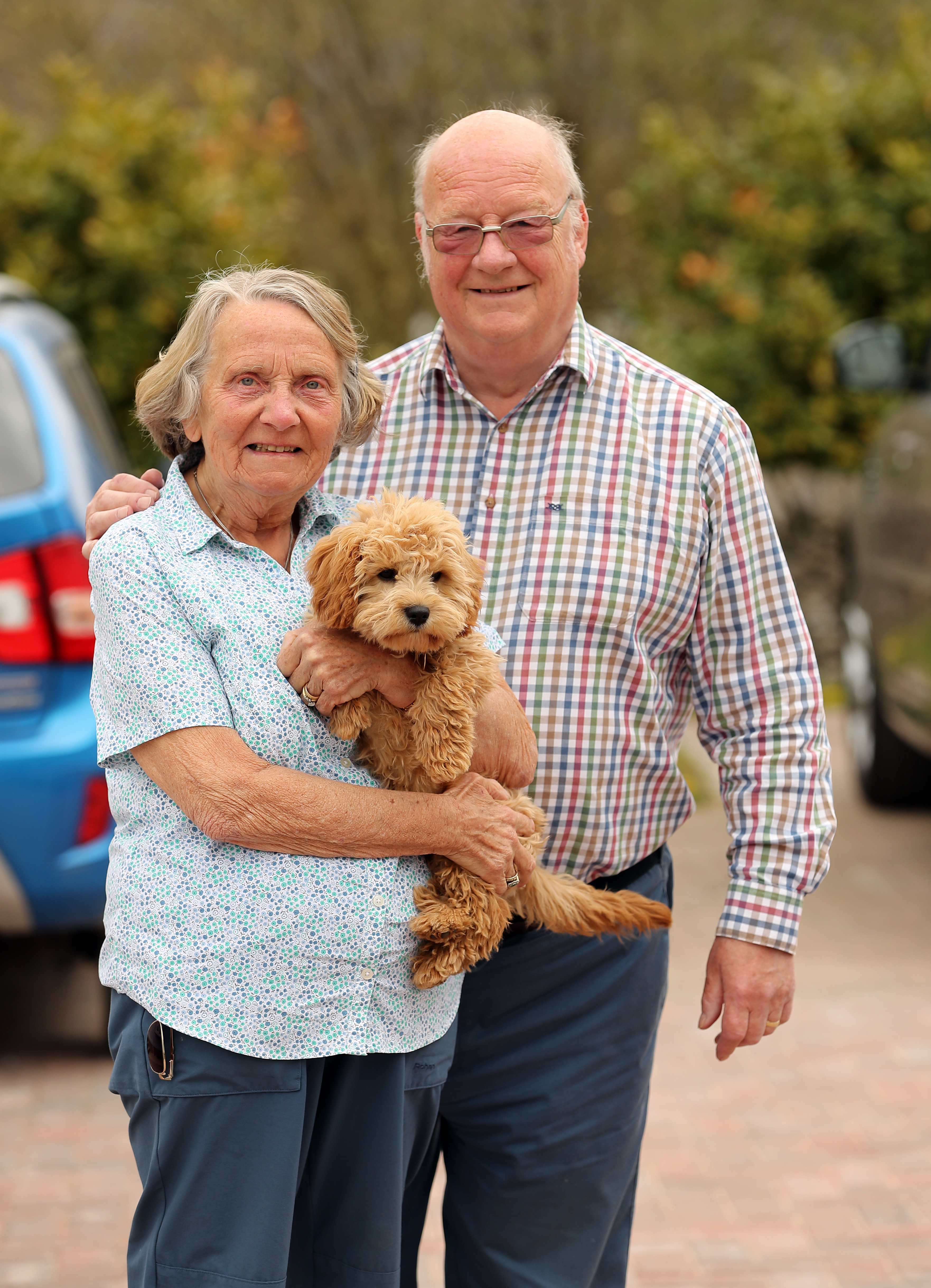 The Longbottoms’ objection to the application at Darlton Quarry claimed the scene “could be done more economically and with less disturbance by being digitally generated”.

Cruise, 58, will spend three weeks rehearsing the stunt, believed to be the climax to the movie. 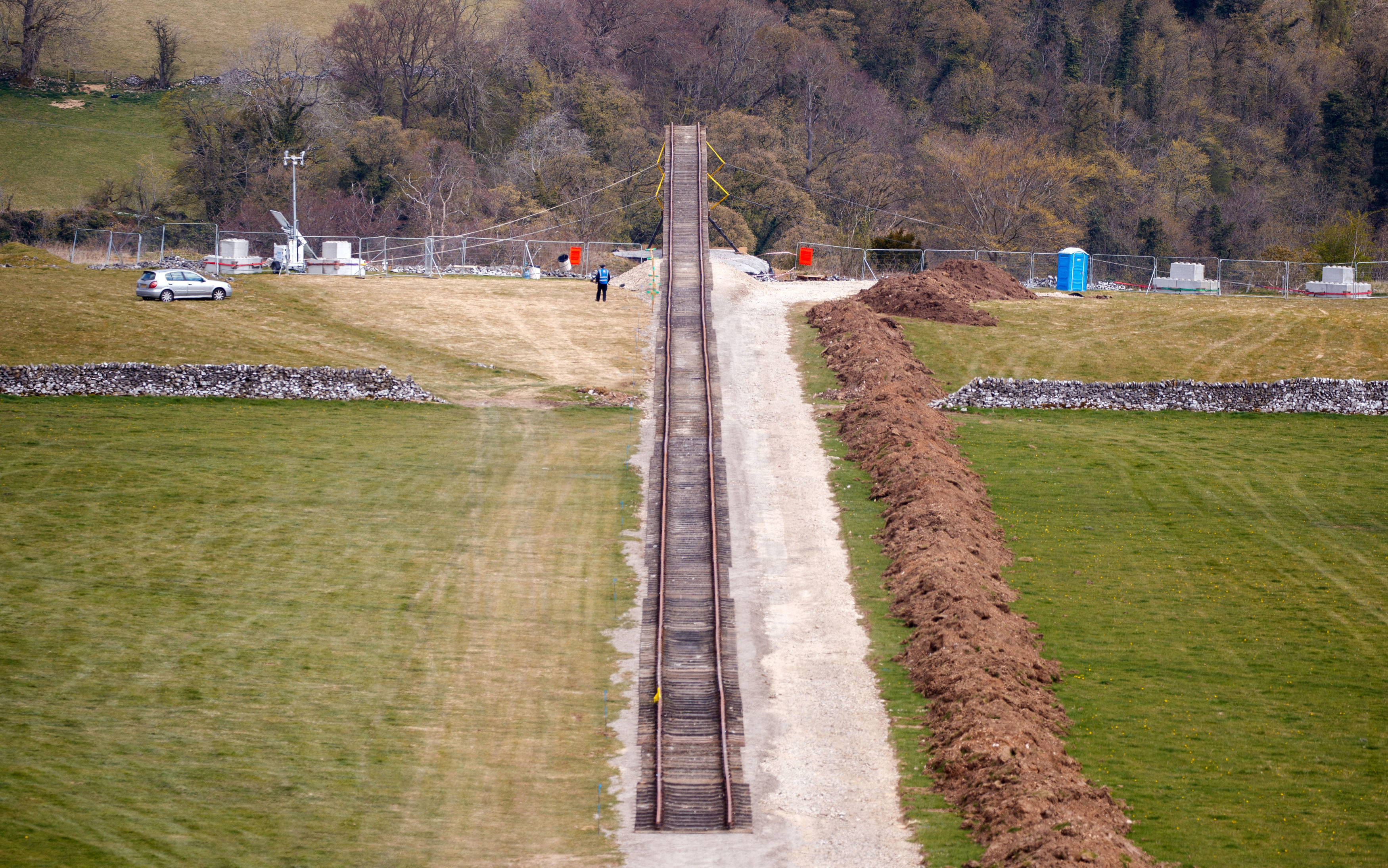 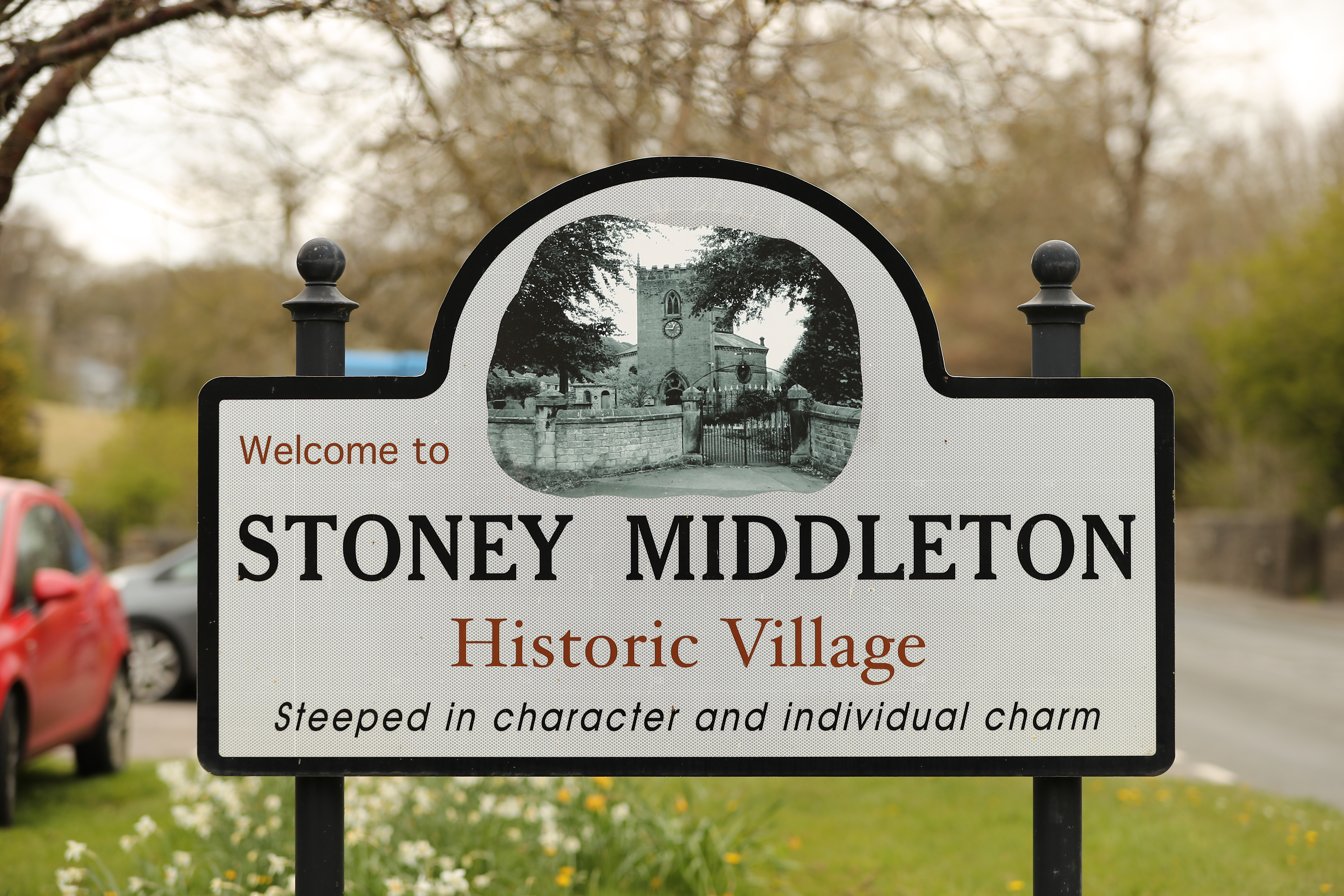 He spent last week filming in North Yorkshire, when his Ethan Hunt character was seen fighting co-star Esai Morales on a steam train.

The stunt will see it plummet into a 70-metre water tank.