Pimlico Plumbers boss Charlie Mullins sparked controversy when he announced his company’s plans to make Covid vaccines compulsory for new employees. However, following reports Covid passports could become part of the “new normal”, Mullins shared his views on the controversial measure in an exclusive interview with Express.co.uk.

A “Covid status certification” scheme is currently being developed to enable concerts and sporting events to take place.

The pilot events will take place up until mid-May and include the FA Cup final, the World Snooker Championship, cinema screenings and nightclub events.

Meanwhile, Boris Johnson recently confirmed pubs and restaurants will be allowed to open for outdoor service on April 12 without the use of Covid passports.

However, the Pimlico Plumbers boss has argued these pilot schemes don’t go far enough and wants to see Covid passports mandatory for all events. 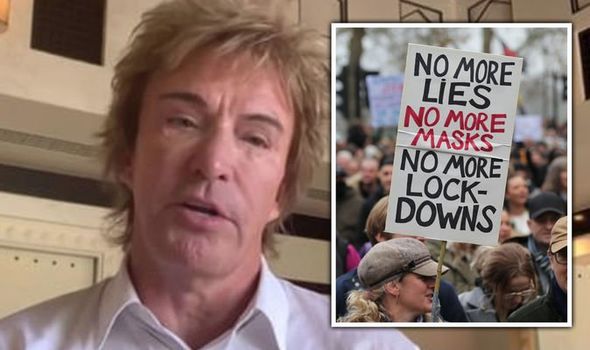 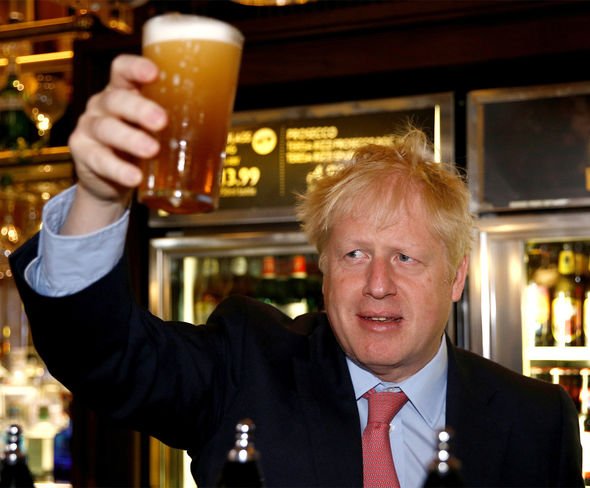 Mullins argued: “Boris needs to stand up now and stop pussyfooting about pubs and it’s up to the landlord and it’s up this person.

“Don’t put that problem on them, he should try responsibility, he’s the leader of the country.

“I don’t even think you should be allowed on the streets if you’ve not had the jab.” 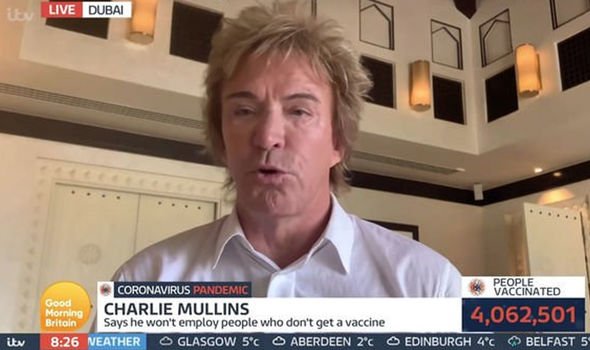 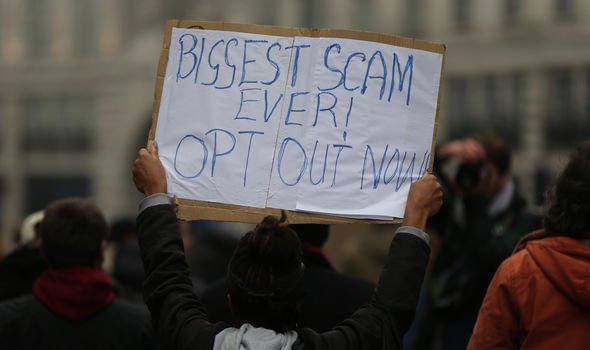 Mullins’ company Pimlico Plumbers was the first to announce its plans to introduce mandatory Covid vaccines for employees.

However, the businessman argued other companies have quickly followed suit and so should the Government.

“With the vaccine passport is not a case of if, it’s just a matter of when,” Mullins continued.

“More businesses are doing it, British Airways, have now brought it in and P&Q cruises.”

“I mean, it’s common sense. You have the jab, you get proof you’ve had it, what’s the big deal?

“What is the big deal with these anti-vax people or people that are not prepared to have it?”

“Boris has to stand up and say it is now compulsory,” the controversial business owner remarked.

“Nobody should be on the streets unless you’ve had the vaccine and you’ve got proof of it.”

“That will even stop all the riots, all that nonsense because these people will not be allowed out there in the first place,” he added.

“We need to stop pussyfooting around, get into a real-world people are dying left right and centre, enough is enough.

“If we don’t do something now, we will be talking like this in 12 months time and there’s no need to.