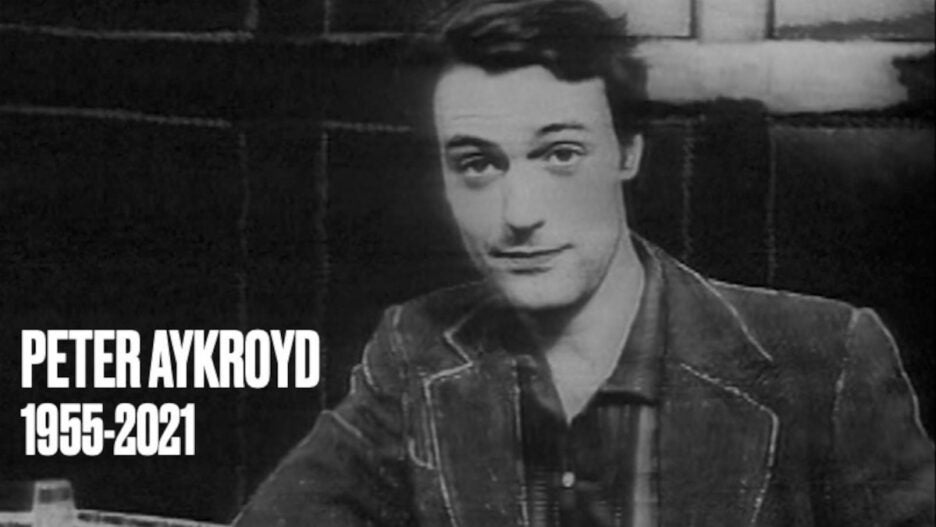 Peter Aykroyd, a writer and actor best known for his time on “Saturday Night Live,” has passed away at the age of 66.

Aykroyd was the younger brother of Dan Aykroyd and was a member of the Second City comedy troupe in Toronto before joining “SNL” in 1979, during the show’s fifth season. Aykroyd served as a writer and cast member for that one season of the NBC sketch series, and also appeared in the films “Coneheads” and “Spies Like Us,” among others. He co-wrote the 1991 film “Nothing but Trouble” with his brother Dan, who directed the comedy that became a deep-cut cult favorite.

Aykroyd also had a voice role in “The Blues Brothers” animated series alongside Jim Belushi, as the duo voiced the characters played by their brothers Dan and John in the live-action feature film and, of course, on “SNL.”

Peter Aykroyd’s passing was announced on Saturday’s episode of “SNL.” 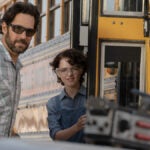