PETER Andre has appeared to hit back at his ex-wife Katie Price after she accused him and Kieran Hayler of "making money" from her.

The 43-year-old reality star, who is in Las Vegas ahead of her wedding to fiance Carl Woods, said the two exes were involved in a story about her. 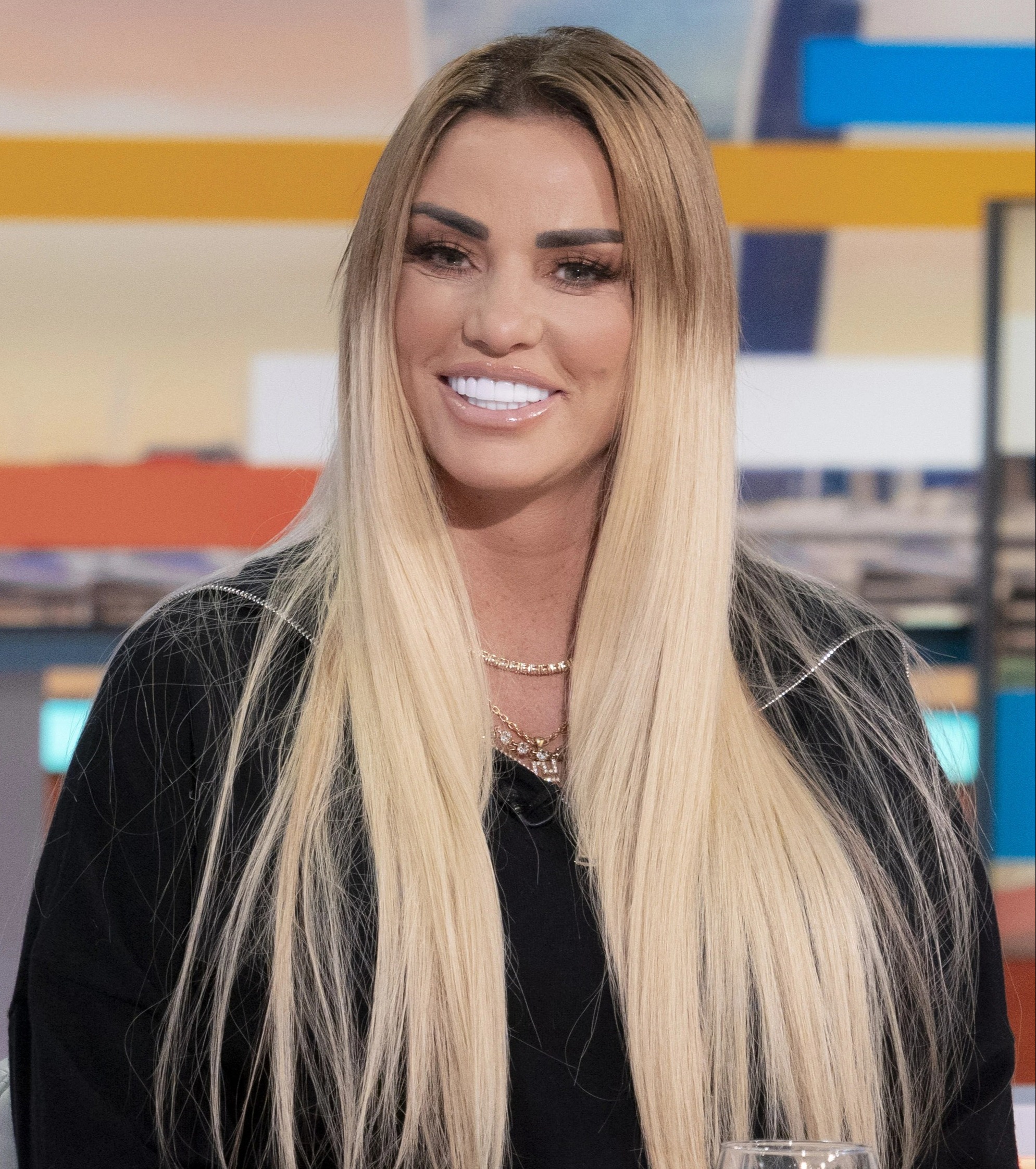 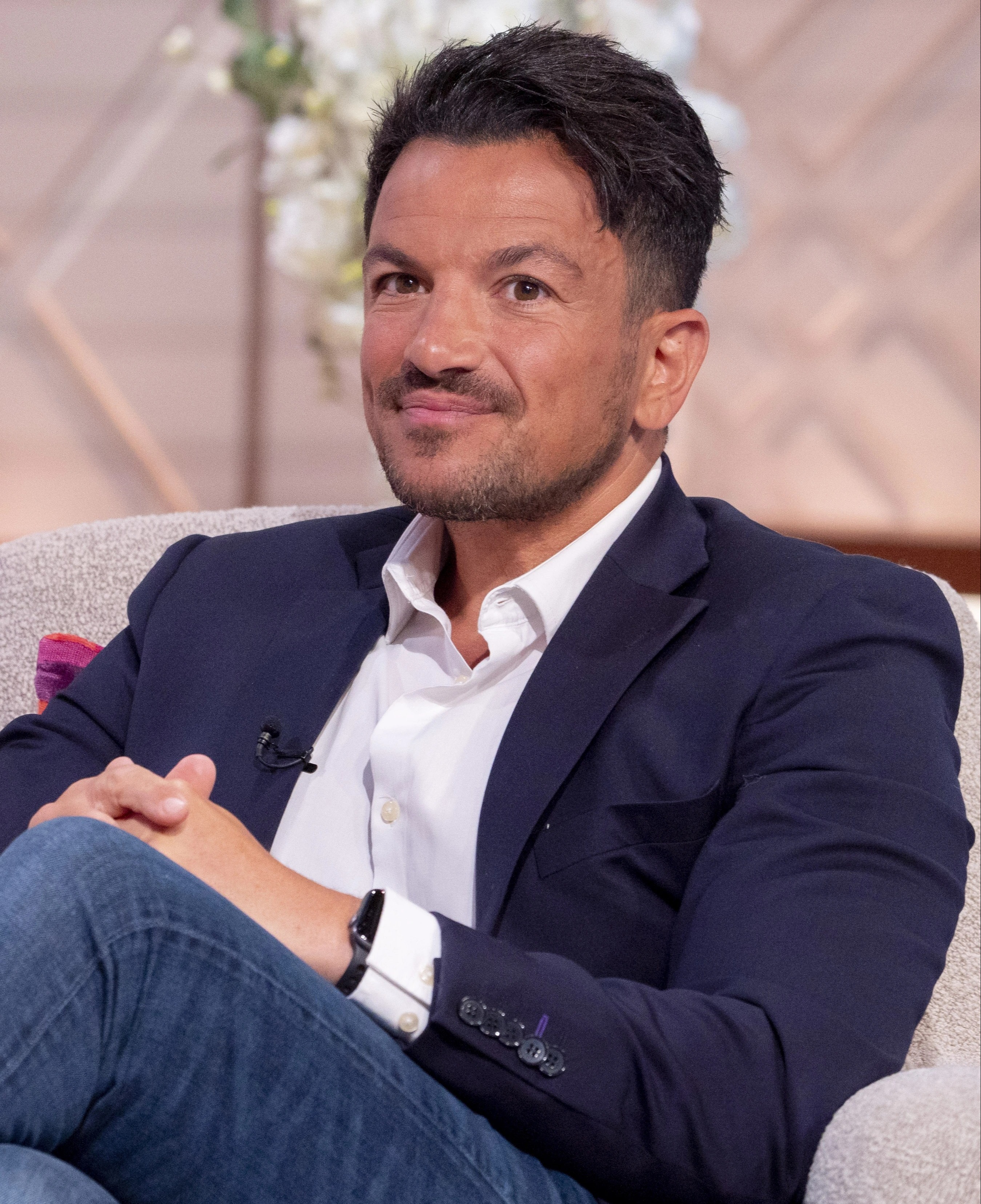 She named them both in an Instagram post saying: "I'm asking you both kindly to leave me alone now and stop making money from my name."

But Peter, who almost never gets publicly involved in disputes with anyone let alone ex Katie, posted his own message on Instagram.

The 48-year-old singer wrote simply: "I don't do stories. It's not my bag. I never get involved.

"Just thought I'd let anyone interested know. Nice try though 😊."

The Mail had reported on Thursday that "Kieran and Peter are livid Katie hasn't taken the children's feelings into consideration and has gone completely behind everybody's back."

It went on: "Pete has already sent legal letters today. Kieran feels she is putting Carl first and is a very selfish mother and has done this because all she cares about is her relationship with him."

Katie addressed the claims on Instagram accusing both exes of having a negative impact on her mental health.

She added: "I'm asking you both kindly to leave me alone now and stop making money from my name and using it for headlines involving our kids. Using kids as a pawn is not fair."

They married in 2013 and divorced earlier this year after almost two years of separation.

On Wednesday, she and Carl were spotted applying for the paperwork for their wedding, which is expected to take place this weekend.

Katie was overheard jokingly telling the clerk “Ooh, signing our life away” before the happy couple raised their right hands to swear the information they had given was truthful. 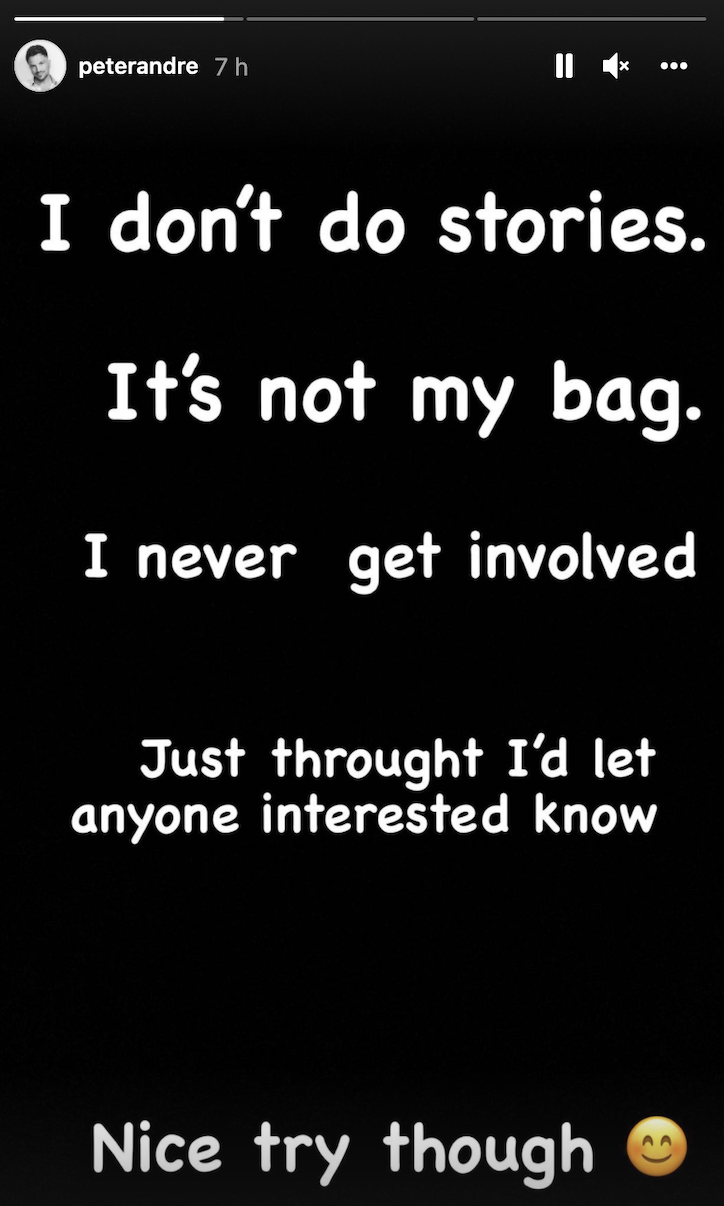 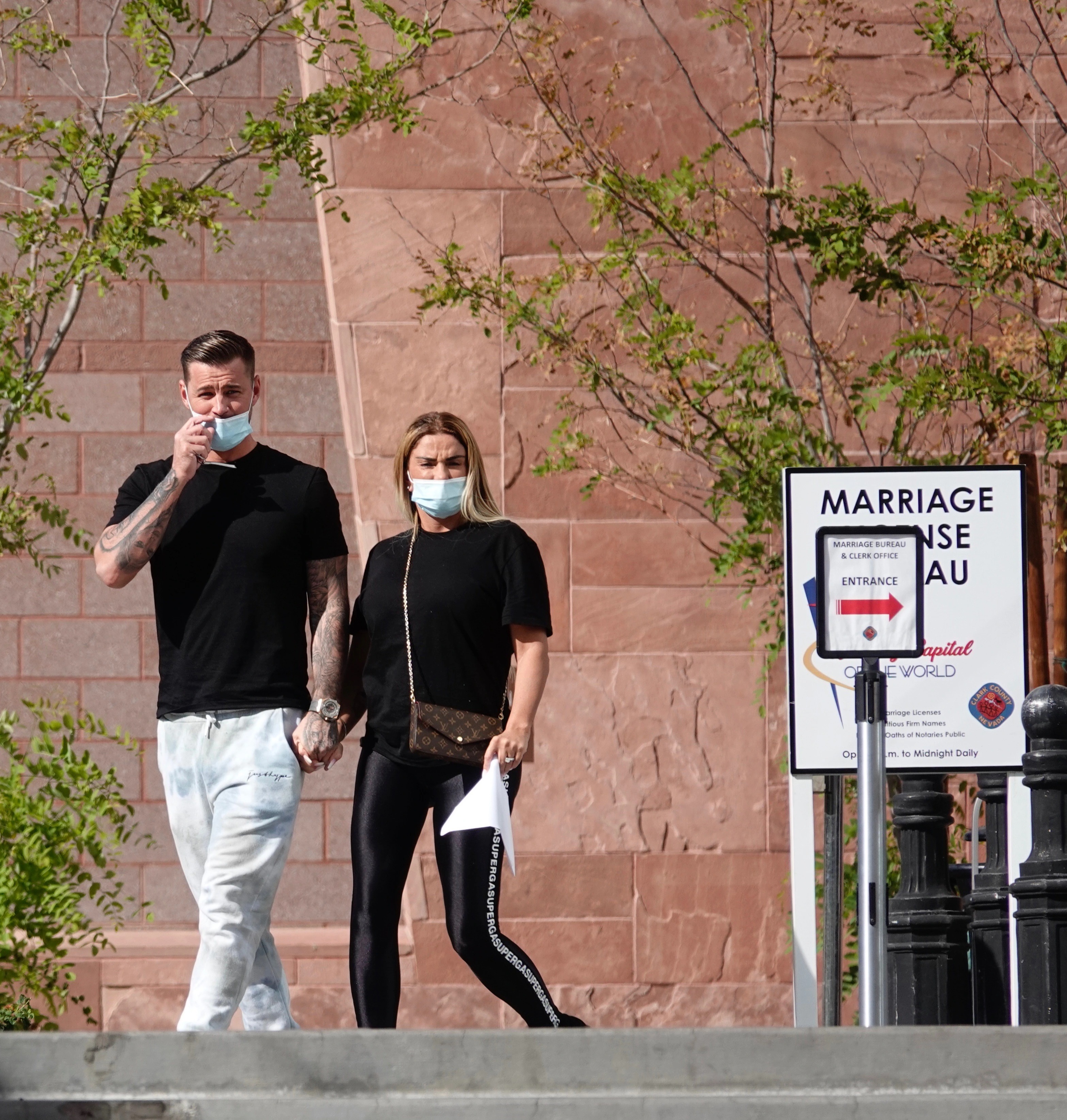 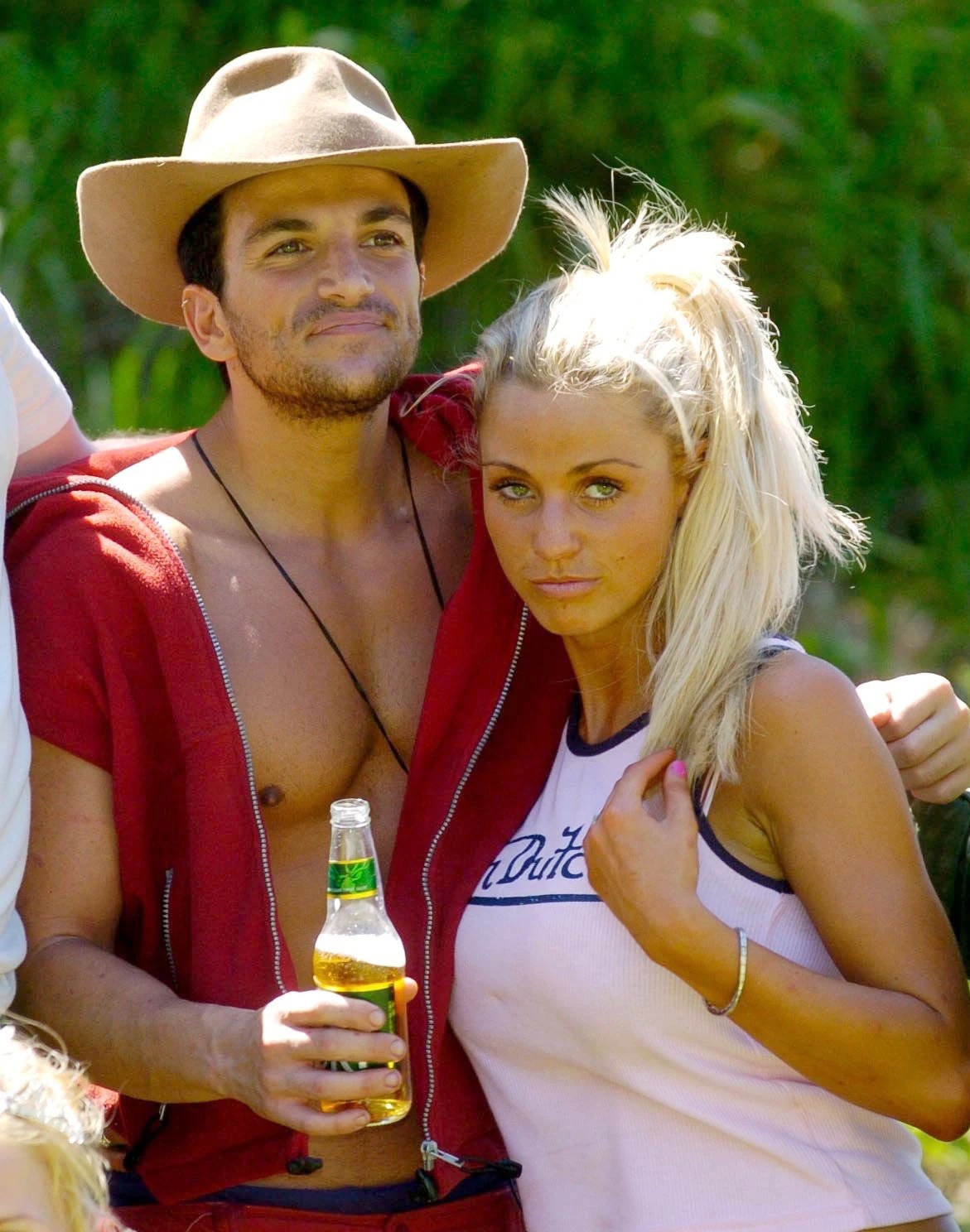