PENANCE star Nico Mirallegro claims he would snog co-star Julie Graham in the hallways to get ready for their scenes together.

The new Channel 5 three-part drama is one of several that will air on the channel in 2020.

The former Hollyoaks star stated in an exclusive Q&A session that he wasted no time locking lips with co-star Julie, 54, in order to build chemistry for his steamy scenes.

“We kind of hit it off straight away didn’t we? Just started kissing in the hallway.”

Nico, 29, plays the dark and mysterious Jed, whose parents passed away and we see him develop feelings for Julie Graham’s character Rosalie Douglas, who is grieving the loss of her son Rob.

During an exclusive first look at the psychological thriller, Rosalie invited Jed over to her house after the pair met at a grief counselling session and soon sexual tension started to brew between the two.

Nico and Julie, along with co-stars Neil Morrisey, 57 and Tallulah Greive, 22, all gushed over how easy it was to work with each other on set and how the relaxed atmosphere helped them to produce their best work.

“We had a lot of laughs on set and the best work comes when everyone is relaxed,” Julie explained.

Both Julie and Neil, who stars as Luke Douglas, were very excited to work with the younger actors and praised their attitude and work ethic.

“They’re great, I don’t know who taught them, but they’ve learned in the most brilliant and fantastic way and it’s a joy to have freshness and fresh ideas and fresh attitudes to everything,” said Neil. 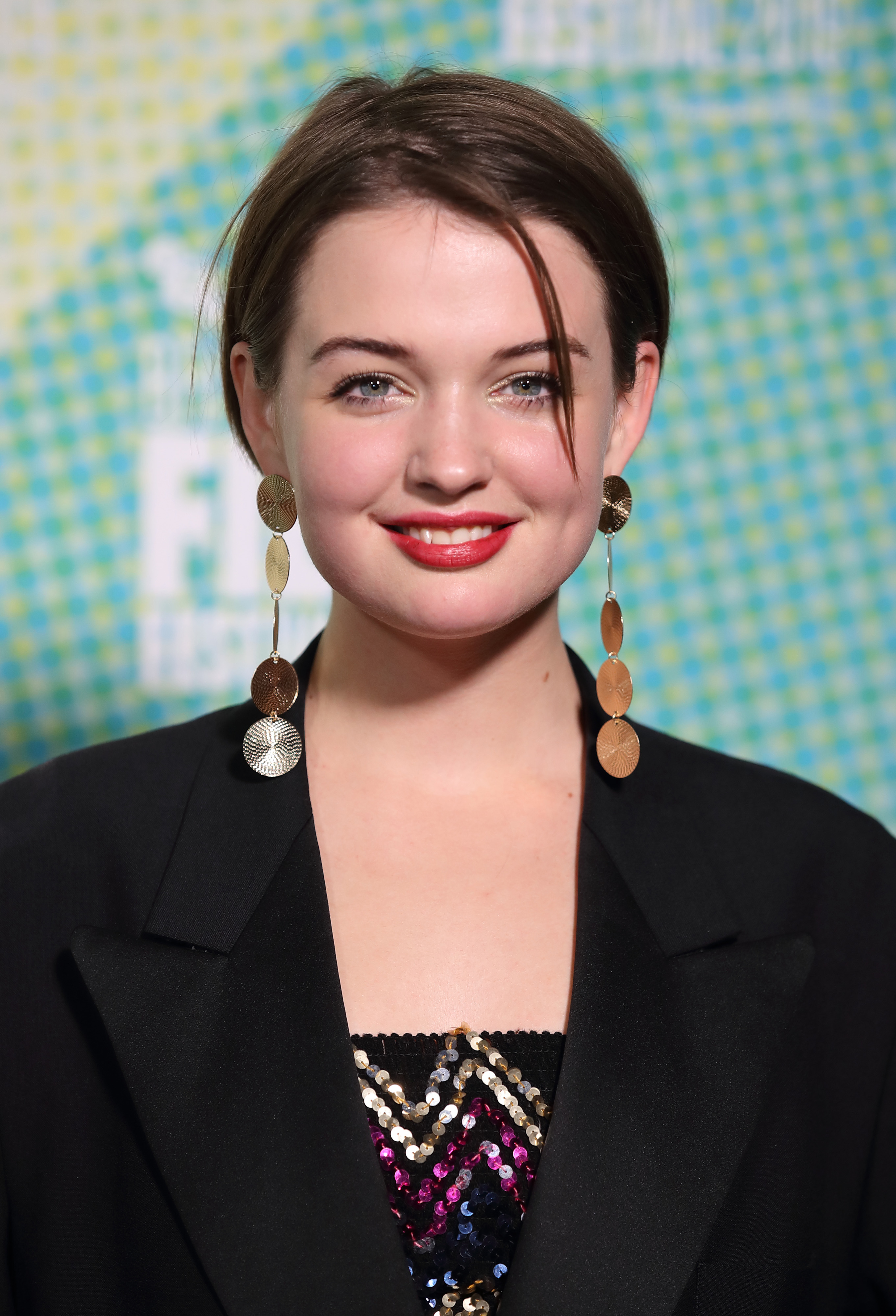 Julie went on to praise Nico as an actor with no ego and described him and Tallulah, who plays Maddie Douglas in Penance as “consummate professionals.”

Line of Duty star Neil stated that the broadcaster is now “creating content across the board, which is very exciting and without losing focus on who their audience are.”