NICKI Minaj's husband Kenneth Petty was reportedly arrested Wednesday by U.S. Marshals on an indictment for failing to register as a sex offender.

Kenneth, 41, remains in federal custody after he turned himself in to the Marshals during a court appearance today, TMZ first reported. 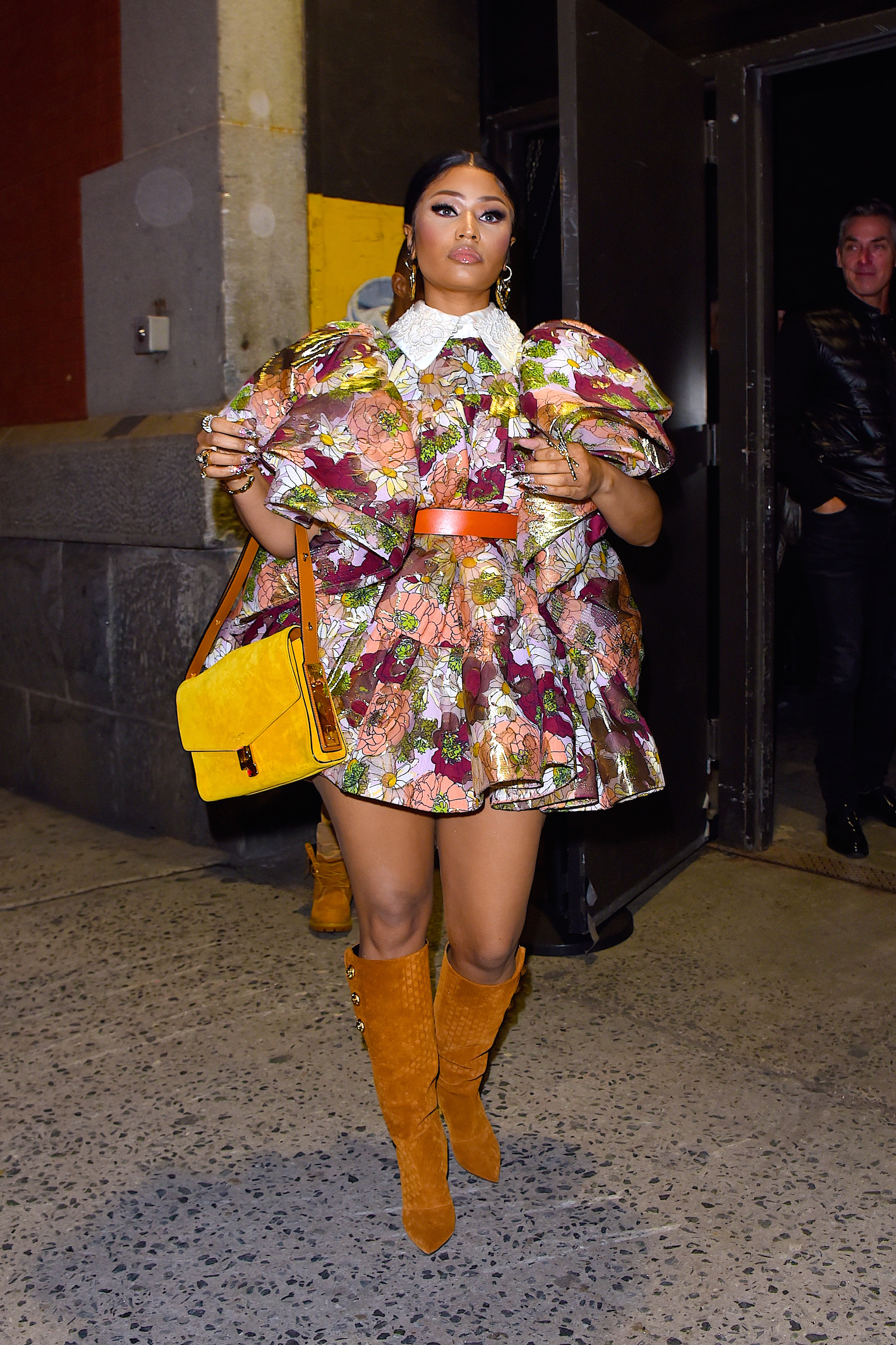 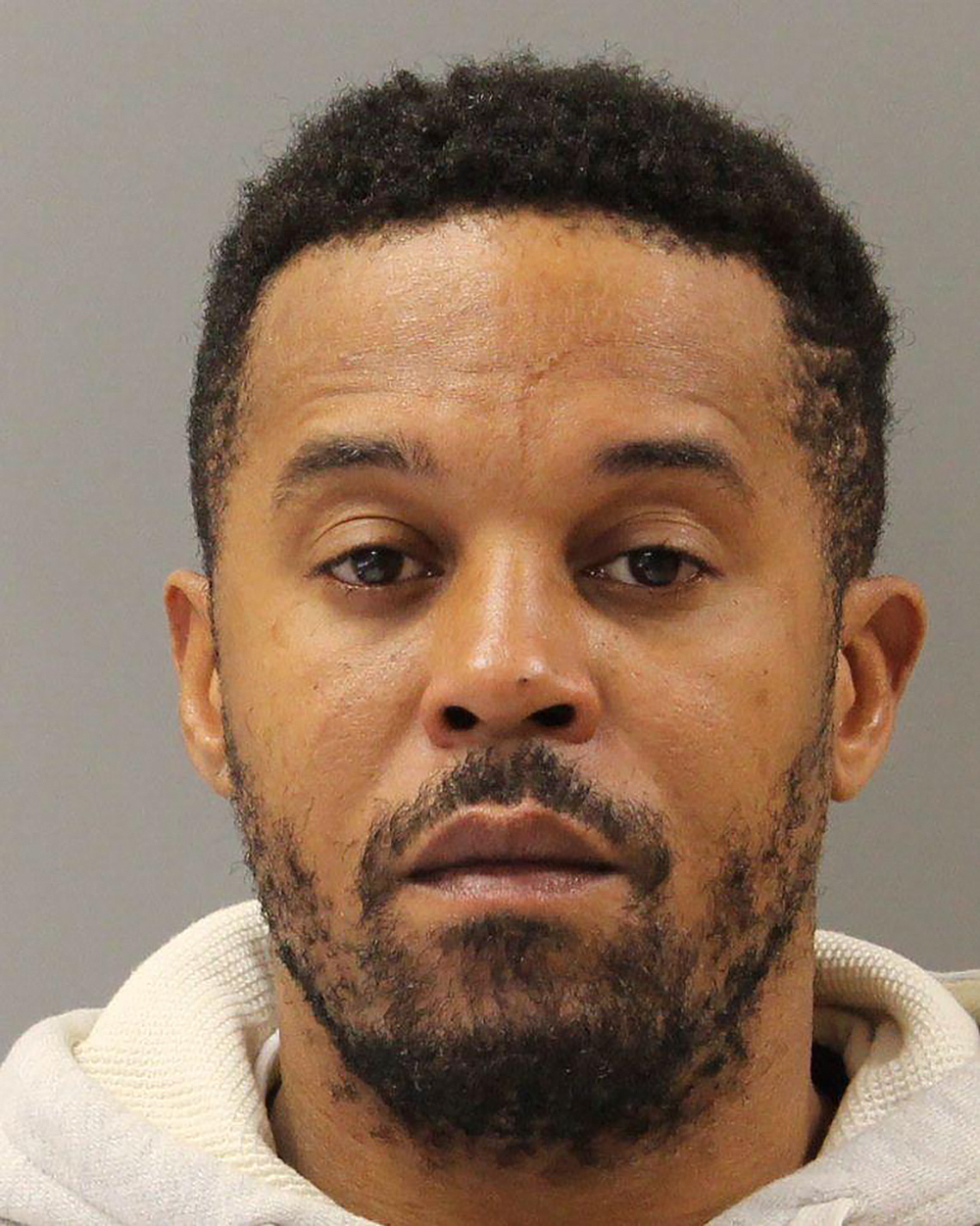 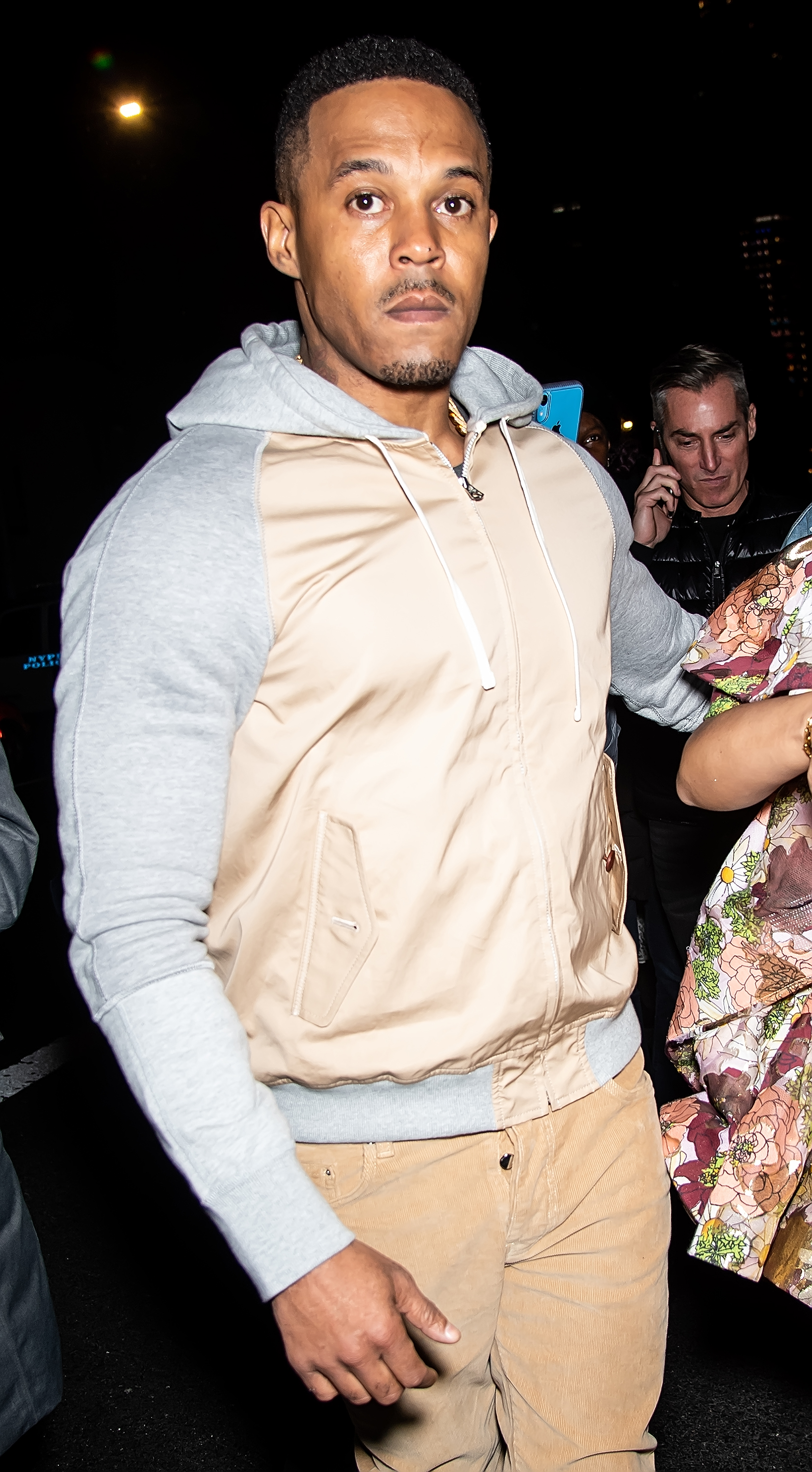 The spouse of the 39-year-old rapper will face a judge later today.

Kenneth's legal troubles stem from his move to California from New York in July 2019.

He was pulled over by Beverly Hills Police on November 15 and was only registered as a sex offender in his previous state, not on the west coast.

Kenneth was required under law to register in California after the move but failed to do so. 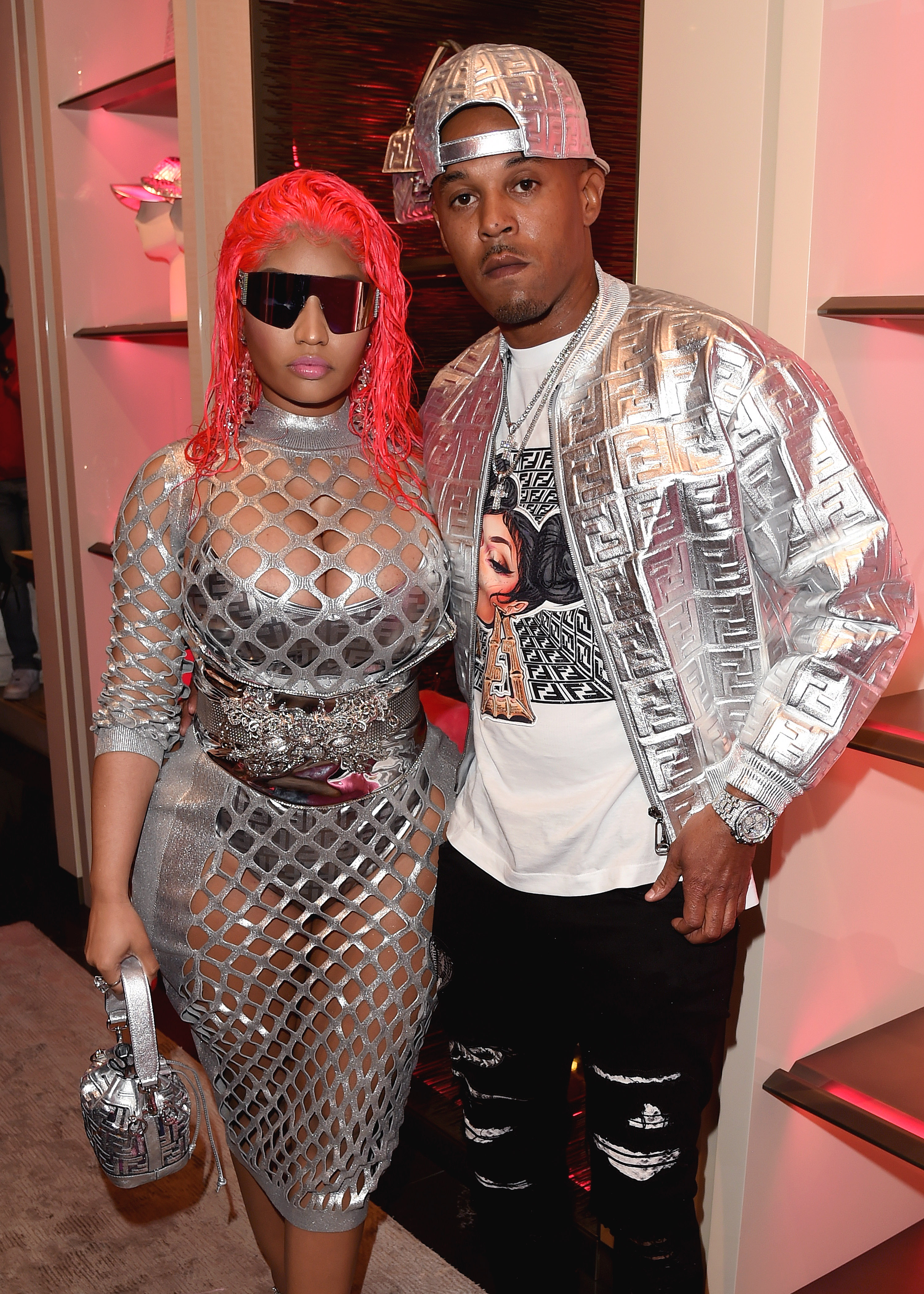 The outlet also claims the Los Angeles County District Attorney charged him for failing to register as a sex offender.

According to court documents, Kenneth was convicted of first-degree attempted rape in April 1995.

Both he and the victim were 16-years old at the time.

Prosecutors claimed he used a sharp object in an attempt to force the girl to have sex with him.

He served just under four years in a New York prison for the crime.

Kenneth faces up to 10 years in prison if he is convicted of failing to register as a sex offender. 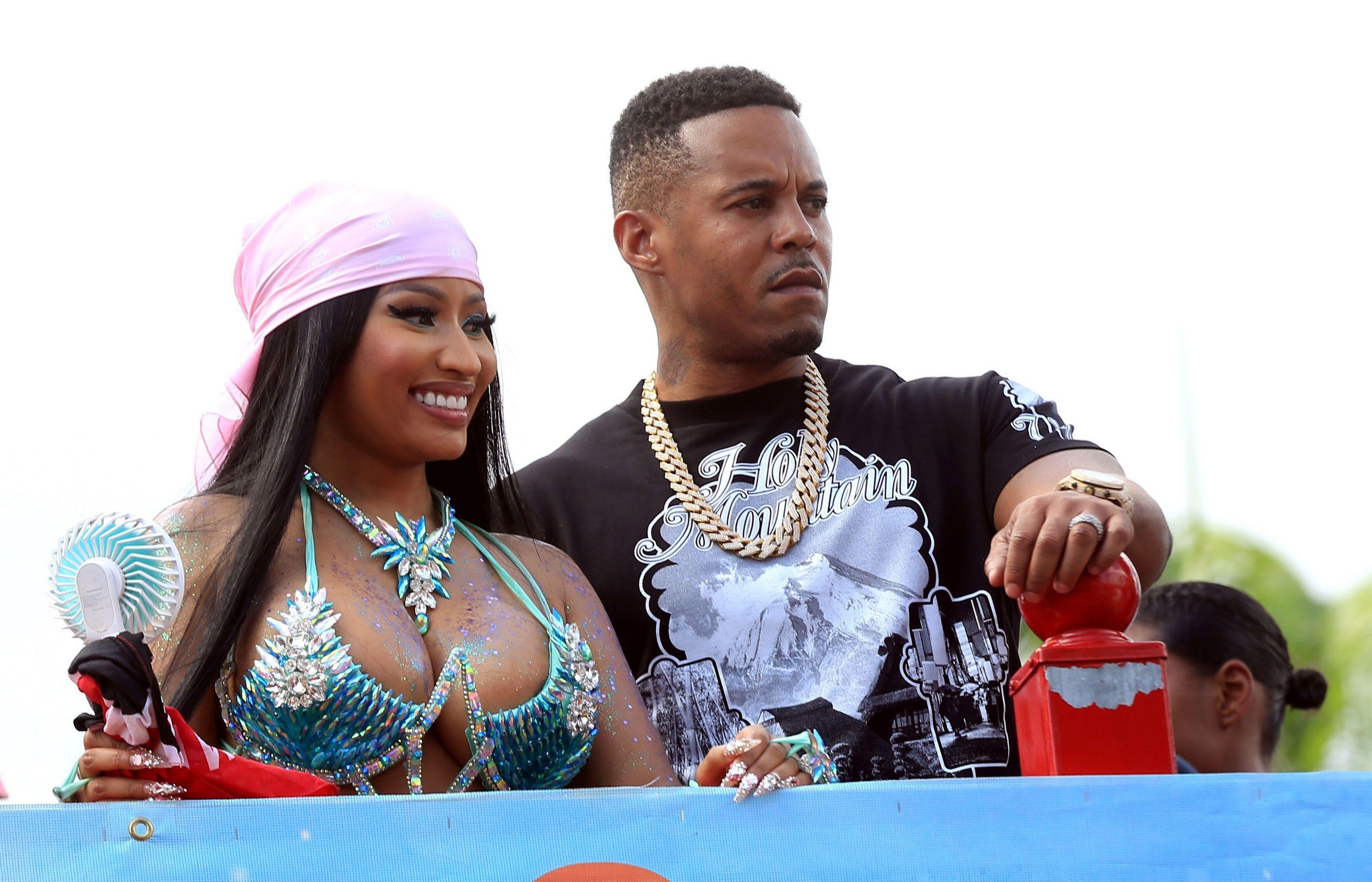 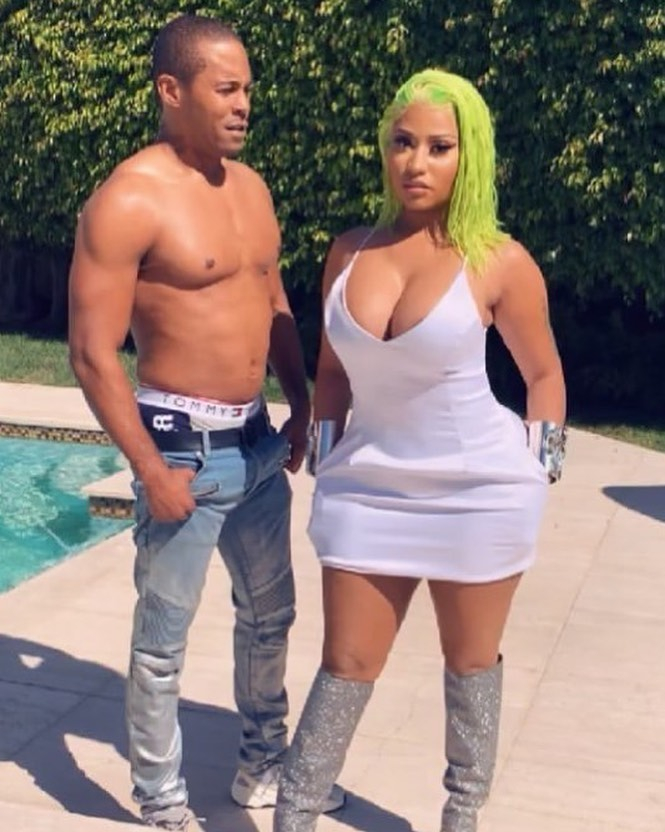 Nicki has not yet publicly commented on her man’s latest arrest.

Soon after the Superbass rapper began to post pictures of her then-boyfriend, it was publicly revealed of his sex offender conviction.

Fans slammed the star for being with Kenneth.

She clapped back to the haters and defended her man: ”He was 15, she was 16 … in a relationship.

“But go awf, internet. y'all can't run my life. Y'all can't even run y'all own life. Thank you boo."

The couple allegedly applied for their marriage license at the Beverly Hills court house in July 2019.

Nicki and Kenneth were spotted in a line under a sign that read "marriage licenses and ceremony appointments only.”