Ex-EastEnders and Miranda actor Tom Ellis, 42, is our most successful leading man with his DC comic book serial Lucifer the second-highest viewed original drama series. And The Crown, starring Olivia Colman, 46, was the third most streamed series in US-centred ratings.

Viewers watched nearly 19 billion minutes of the show, which came second to US drug drama Ozark in 2020.

Marketing expert Brodie Cooper, from Hollywood’s PRrppd said: “Lucifer was actually dropped by Fox TV, but Tom Ellis’s performances have made it a mega smash.

“Now he genuinely can be classed an A-lister.

“The UK success is remarkable. In Hollywood they always talk about the British invasion and how so many stars from the other side of the pond shine so bright. This list shows the depth of talent and appeal of shows the UK has globally.” 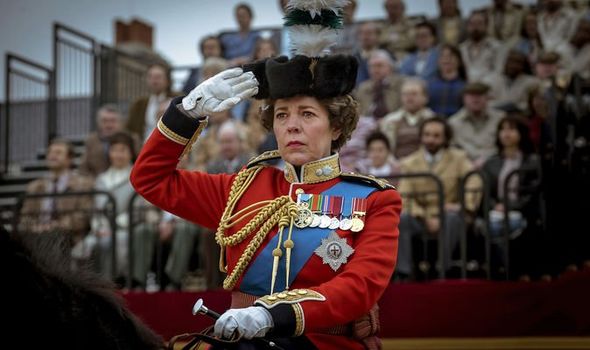 Other top homegrown stars include Paul Hollywood, 54, and Prue Leith, 80, whose Great British Baking Show – as Bake Off is known on Netflix – is the ­platform’s biggest reality show.

English ex-Game of Thrones star Tom Hopper, 35, is one of the lead characters in The Umbrella Academy, which is the sixth biggest drama.