KYLIE Jenner was attacked by animal rights activists as the famous reality star was branded as a "monster."

The 23-year-old received plenty of backlash while out Christmas shopping in Beverly Hills in video obtained by TMZ. 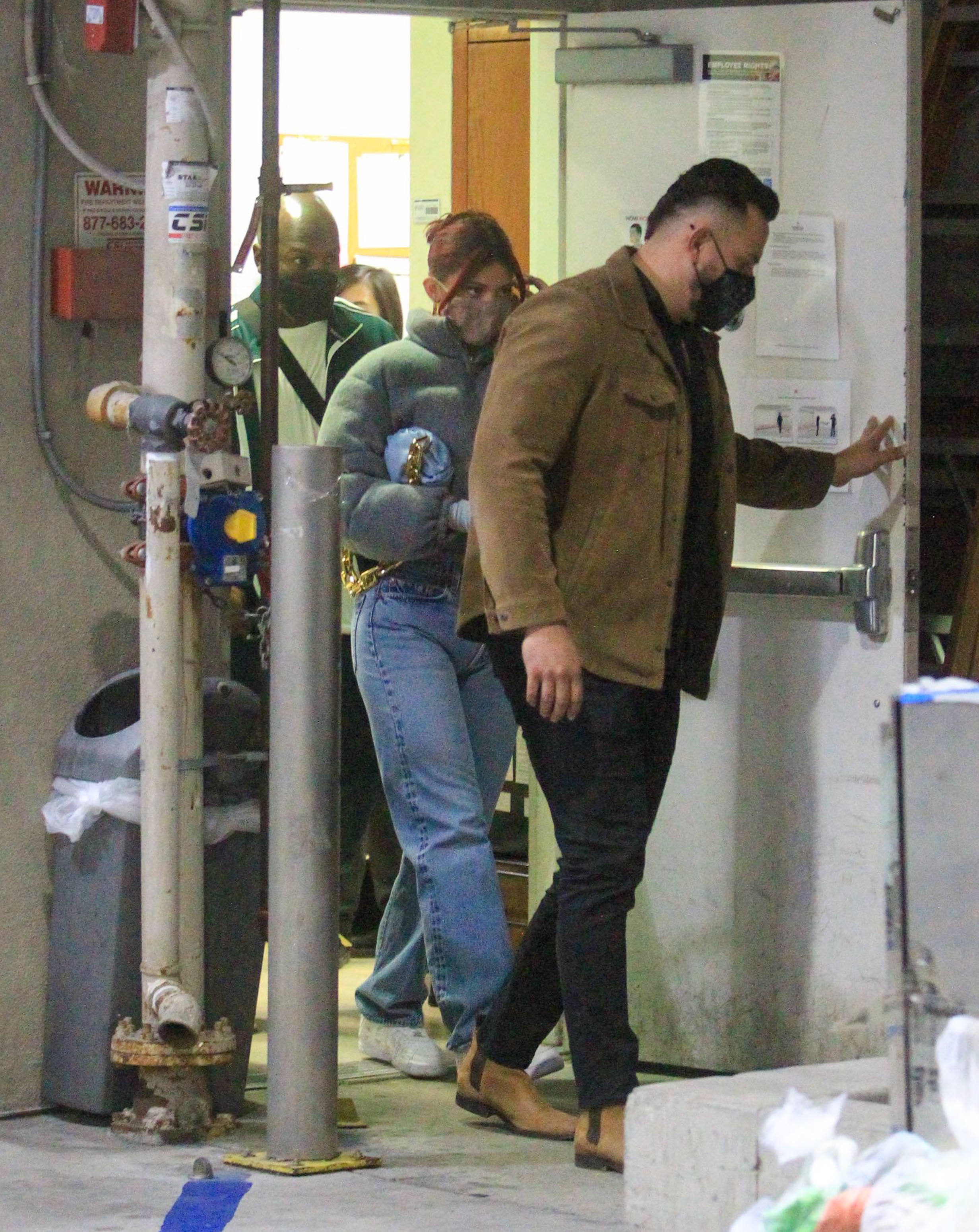 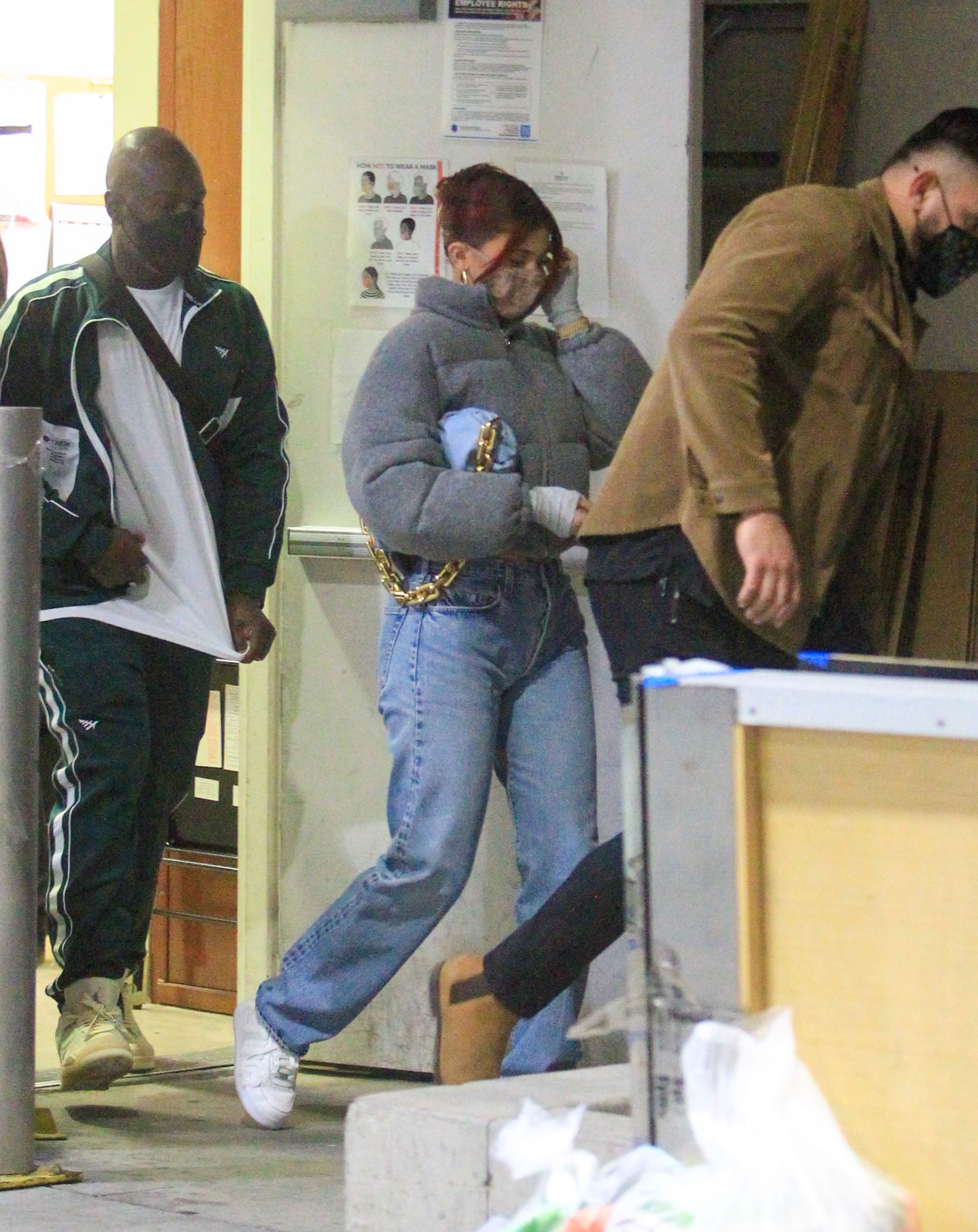 One protester, with a megaphone, yelled: "You're a monster," while another added, "Shame on you!"

Another person chimed in with: "Animals are skinned alive!"

The crowd of angry people blocked the mogul's Rolls-Royce as the driver tried to exit the scene.

One of Kylie's bodyguards even attempted to remove an eager protestor from the mother of one's car. 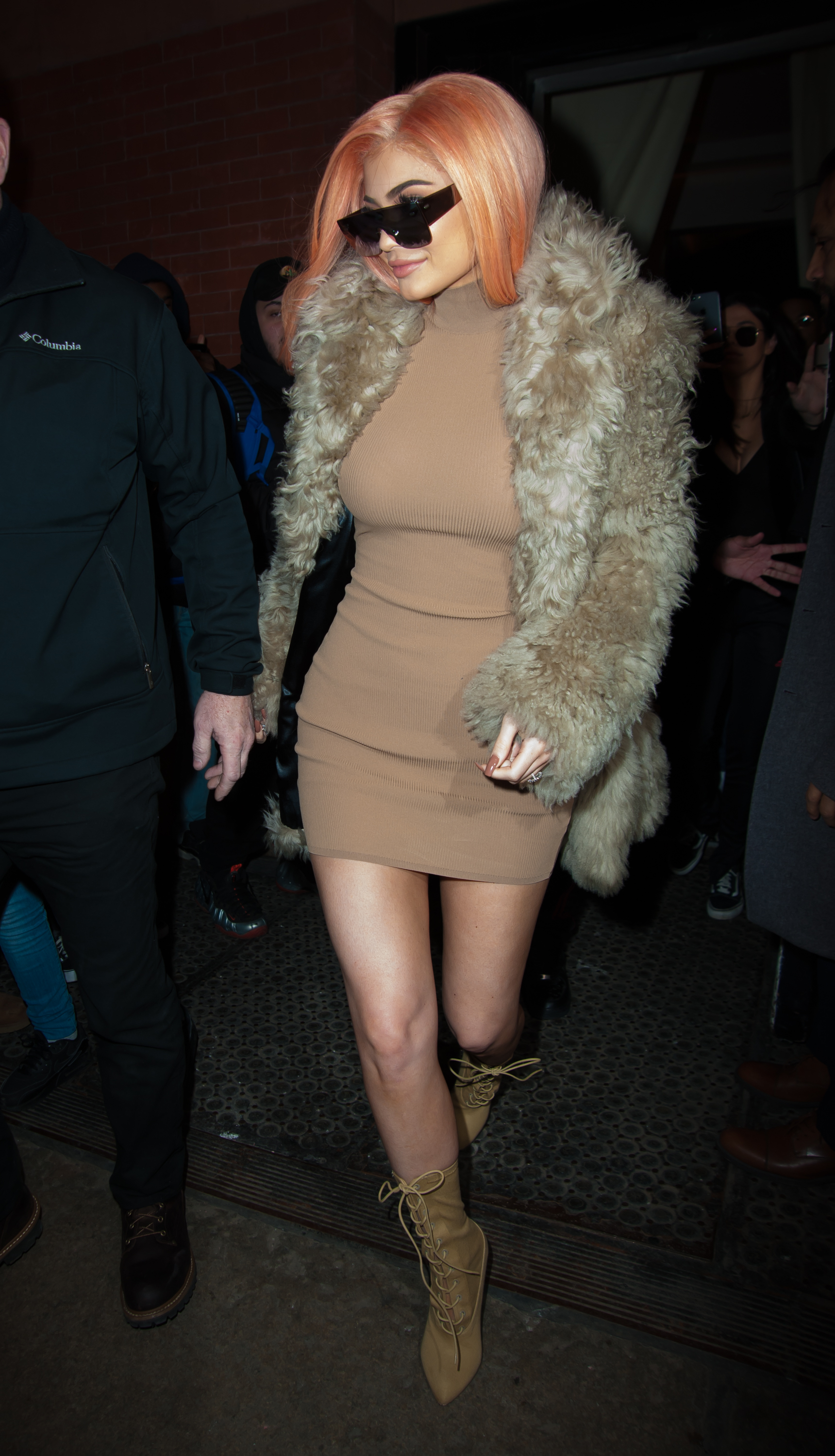 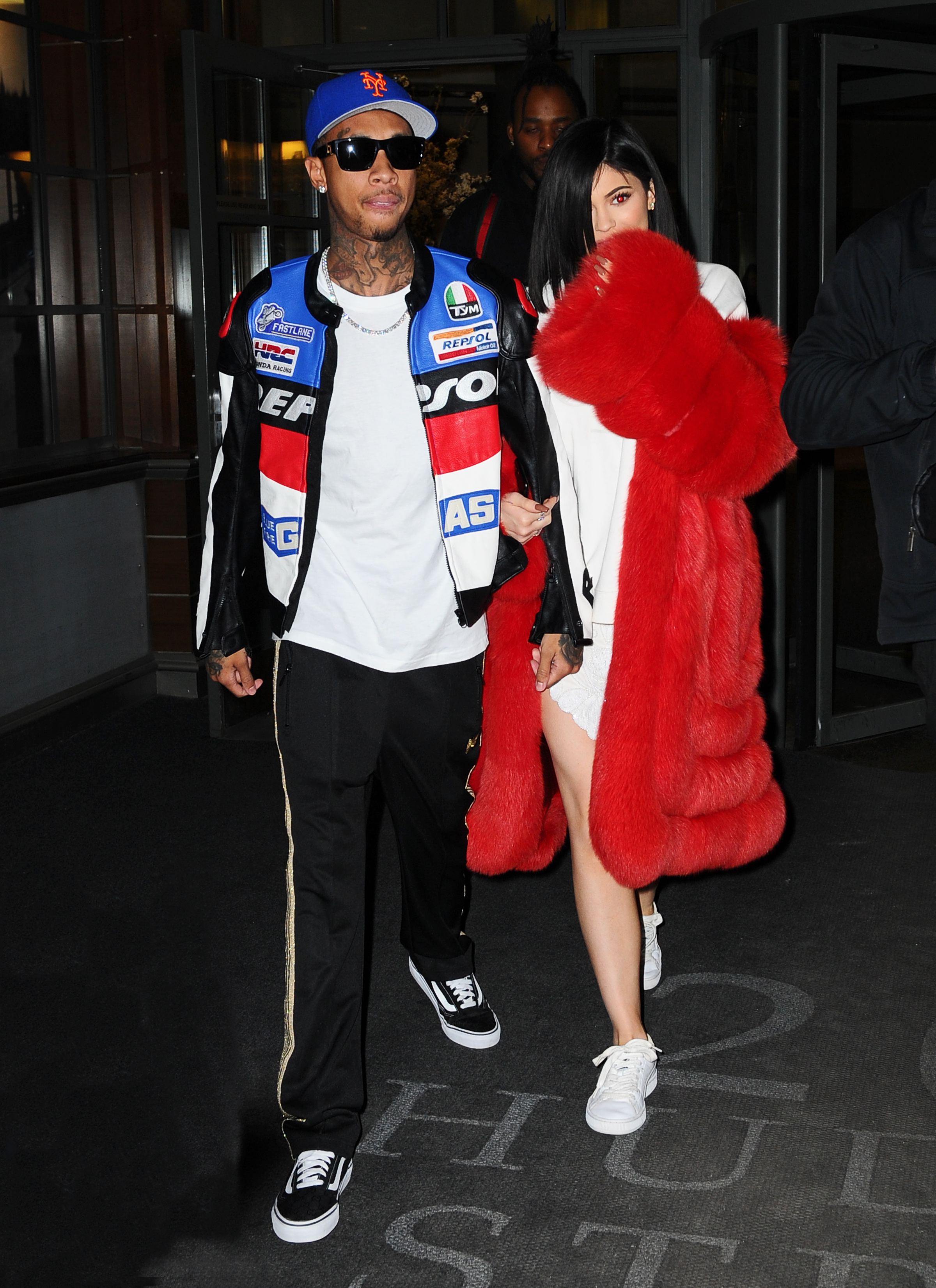 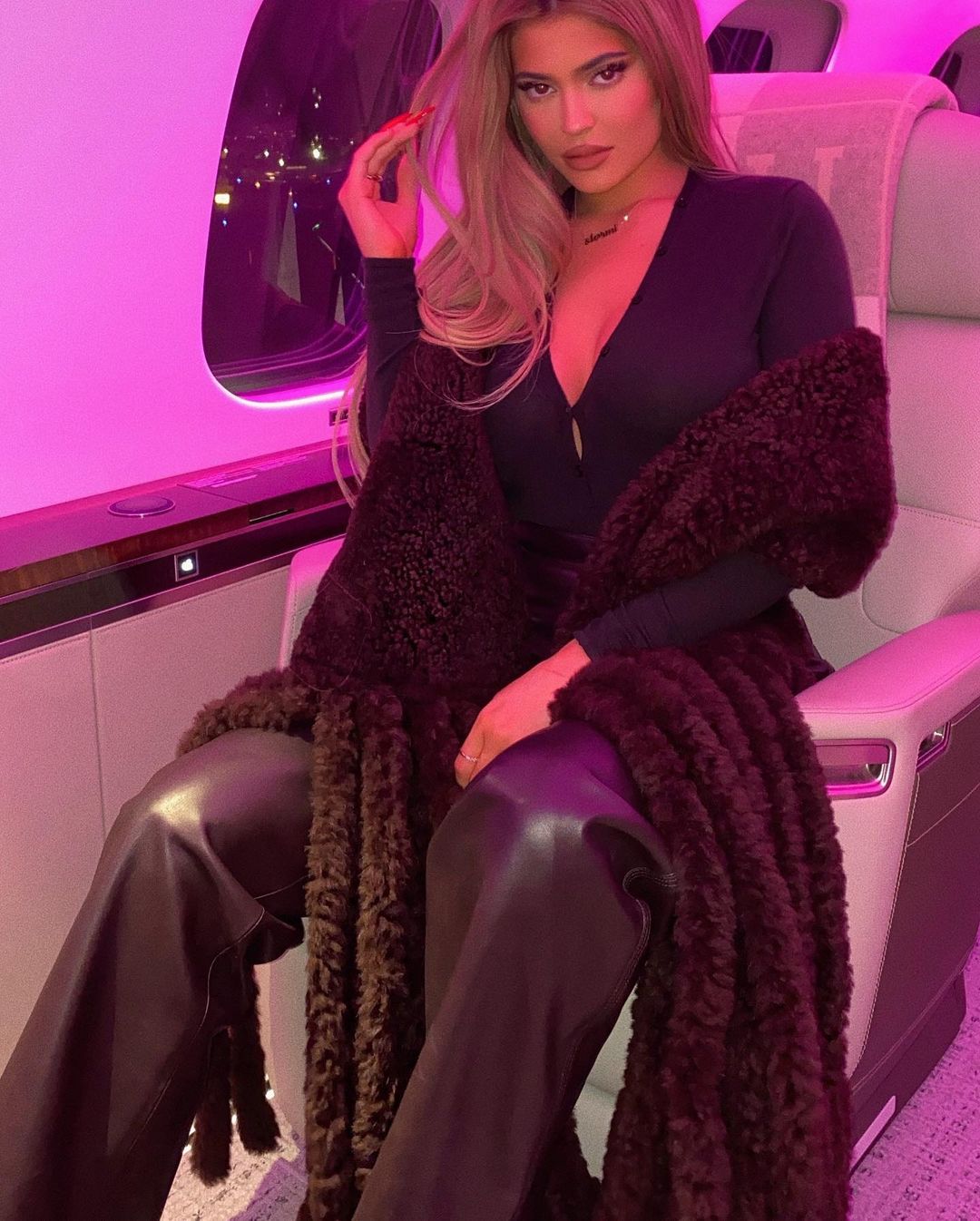 According to the outlet, the protest was occurring near where Kylie was shopping at Moncler – however, the group got word of her presence and began to wait for the Keeping Up With The Kardashians star by waiting near the store's exit.

In January, Kylie was also slammed for sporting a pair of real mink fur slippers from Louis Vuitton – this came a mere hours after sharing a koala being rescued in the Australian wildfires with the caption: "Over half a billion animals have been killed in Australia. This breaks my heart." 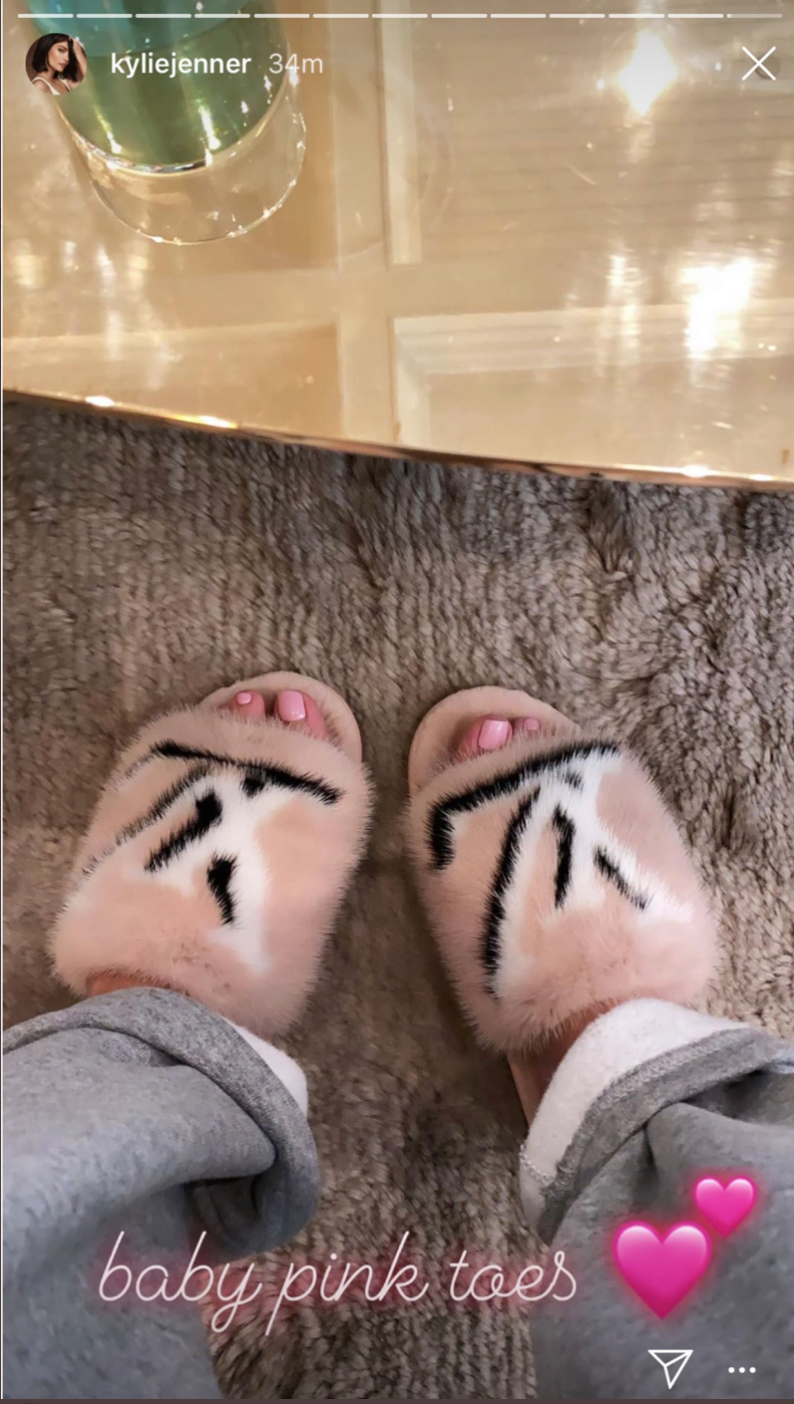 One person shot back: “Crying about Koalas dying while literally wearing the skin of this animal as slippers on her feet. Can she just shut the f**k up already?!”

Another enraged user wrote: “That awful person @KylieJenner posted about koalas dying in Australia then posted herself wearing slippers made from ANIMAL fur. 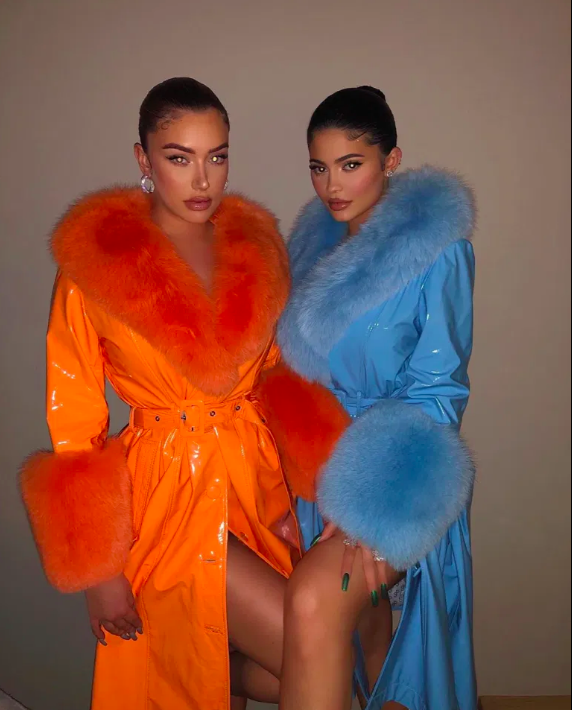 "Made from real mink fur. An animal had to die for her slippers, just f*** off Kylie.”

However, Kylie's sister Kim Kardashian clapped back at someone who wrote “Nothing gets me more heated than to see the Kardashians/Jenners talk about climate change/wildfires & not donate even a penny."

Kim responded: "Nothing gets me more heated than to see people think they know what we donated to and to think we have to publicize everything."

This was also not the first time that Kylie has been called out for her use of fur as back in 2019 she and friend Stassie Karanikolaou were criticized for wearing a Foxy Leather Coat by Saks Potts – a coat that is made with fox-fur trim.