Meghan Markle is rumoured to be looking to make an acting comeback after turning her back on her role as a senior royal with Prince Harry. But following reports of her interest in working with Disney, could she actually be set to appear in a romantic comedy? According to Ladbrokes, Meghan’s next film role is most likely to be in a rom-com.

Jessica O’Reilly from the bookies said: “It looks like ‘what Meghan wants, Meghan gets’ apart from a leading role in a Disney movie.

“The odds instead favour her acting career to return with a rom-com,” she added.

The odds currently stand at 3/1 for Meghan’s next movie genre to be rom-com, with comedy a close second at 7/2.

The bookies think it’s less likely that Prince Harry’s former Suits actress wife will get a drama role, with that genre down at 5/1.

READ MORE: MEGHAN  MARKLE TO GET ROLE IN BLACK ADAM? 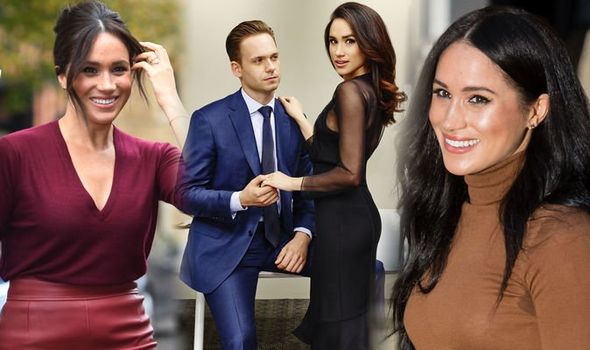 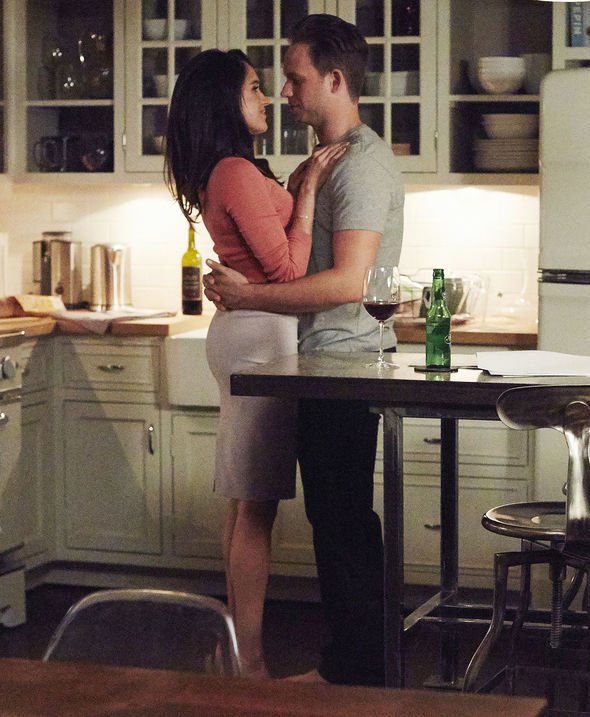 Meanwhile, the odds of Meghan’s return to acting seeing her snag a part in a Disney/Pixar film are 6/1.

Earlier this week, reports suggested the Duchess of Sussex was looking to try to resurrect her acting career as she and Prince Harry step down from their roles as senior member son the Royal Family.

In January, the couple confirmed they would be dropping their HRH titles and becoming financially independent. 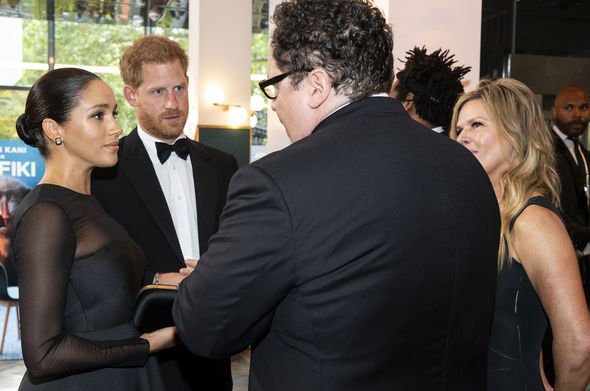 They will no longer receive public funds for royal duties and are going to repay the £2.4 million of taxpayer money used to refurbish Frogmore Cottage.

Meghan and Prince Harry will also be splitting their time between the UK and Canada.

Last year, Prince Harry was captured on video pitching his wife’s talents to Disney when they attended the London premiere of The Lion King.

In the clip, he could be heard telling Disney boss Bob Iger and director Jon Favreau: “Next time you need any voiceover work we can make ourselves available.

“Anything like that. Just not Scar. That’s a no to Scar,” he quipped.

A film executive has since been reported to have said there were “limited plans” for Meghan to work with Disney in the future.

“There have been reports of a deal but that’s not true beyond the voiceover work,” they added.

An insider also claimed to the publication that the Duchess’ agent Nick Collins was “busy feeling offers”.

The source claimed Meghan’s agent “said she wants her return to acting to be part of an ensemble cast in something like a superhero film”.

He is reportedly looking for a movie role for her, with the source telling the publication: “He’s saying she is available and open to offers.”

Express.co.uk has contacted representatives for Meghan Markle asking for comment.