COULD singer Olly Murs be the identity of Zip in The Masked Dancer?

Viewers believe they have sussed the identity of Zip after spotting clues include references to England's football team, Robbie Williams and even a lyric to one of his songs. 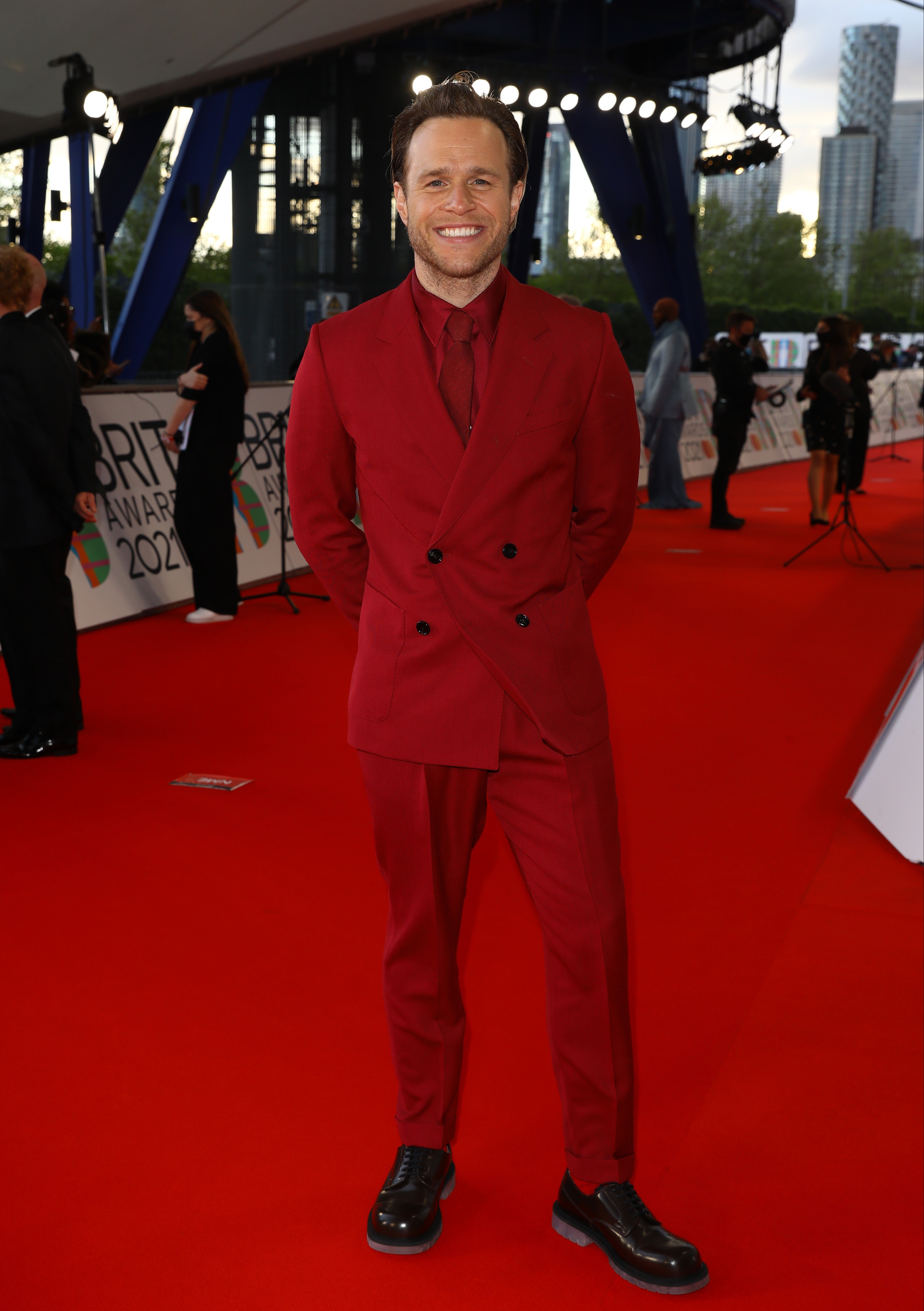 Zip mentioned his heart skipping a beat, with Heart Skips a Beat being the title of Olly's song with Rizzle Kicks.

Olly also sang a duet with Robbie on the final of The X Factor.

Singer and The Voice UK coach Olly Murs is now favourite to be unmasked in the final this Saturday. 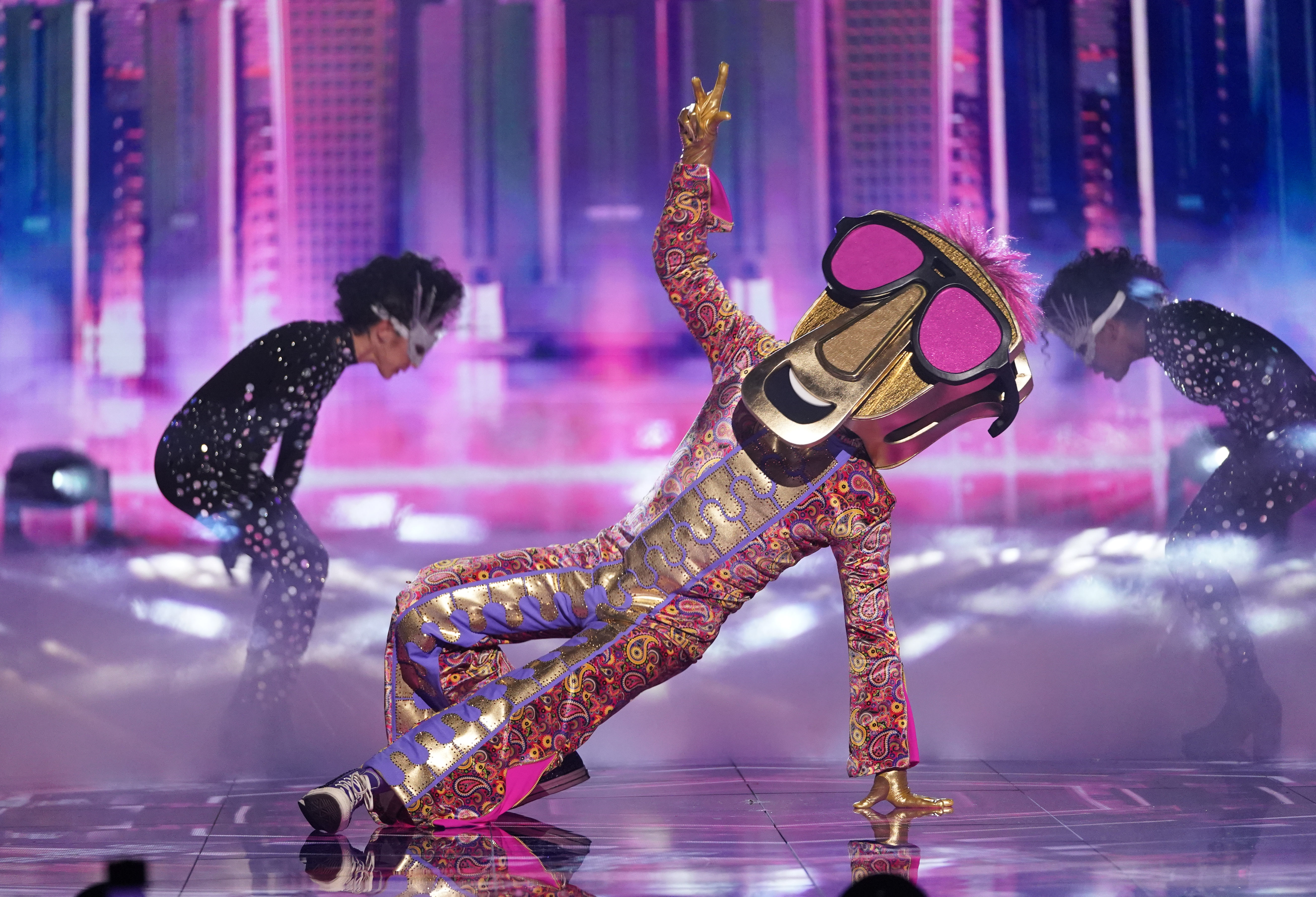 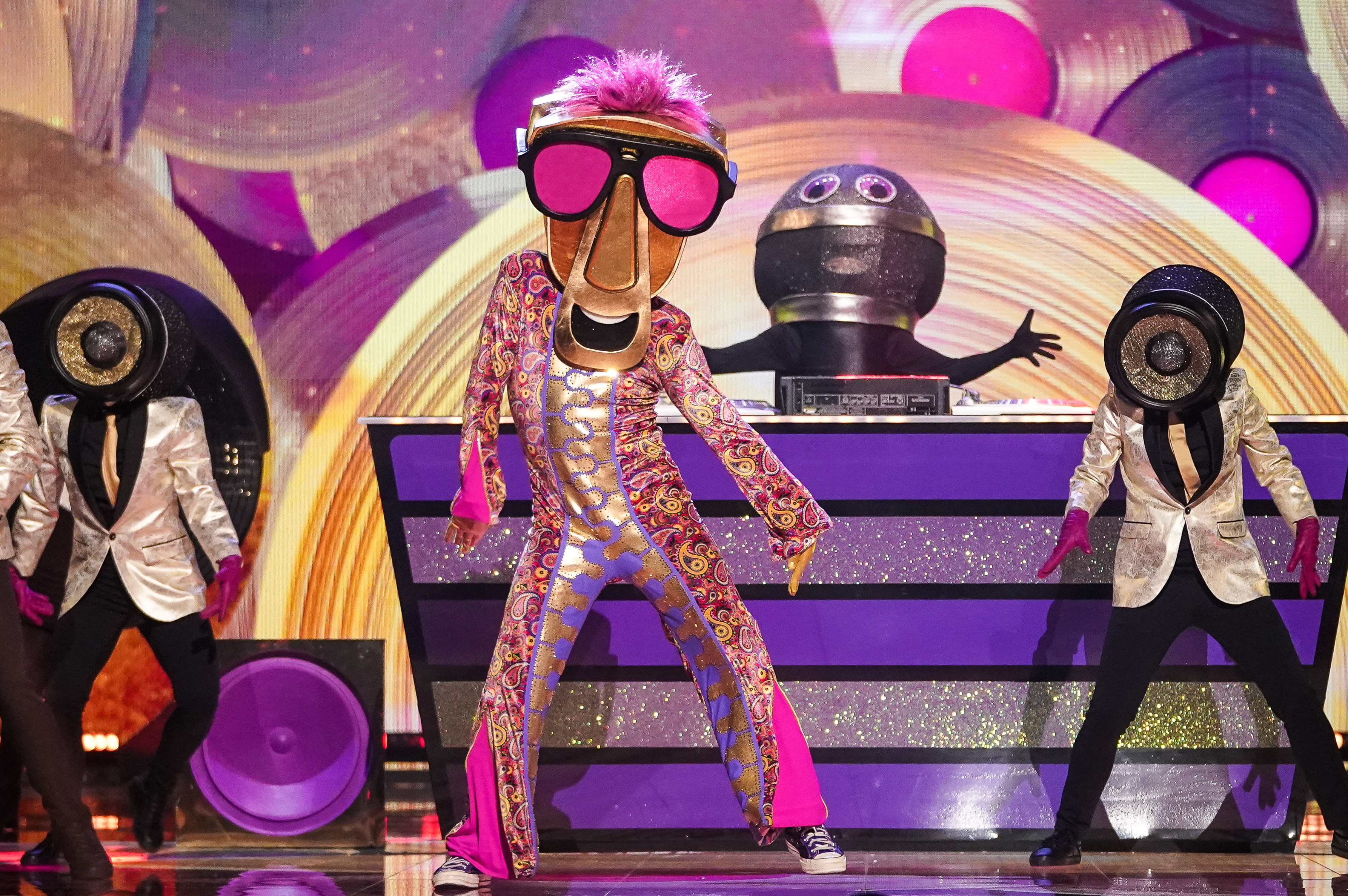 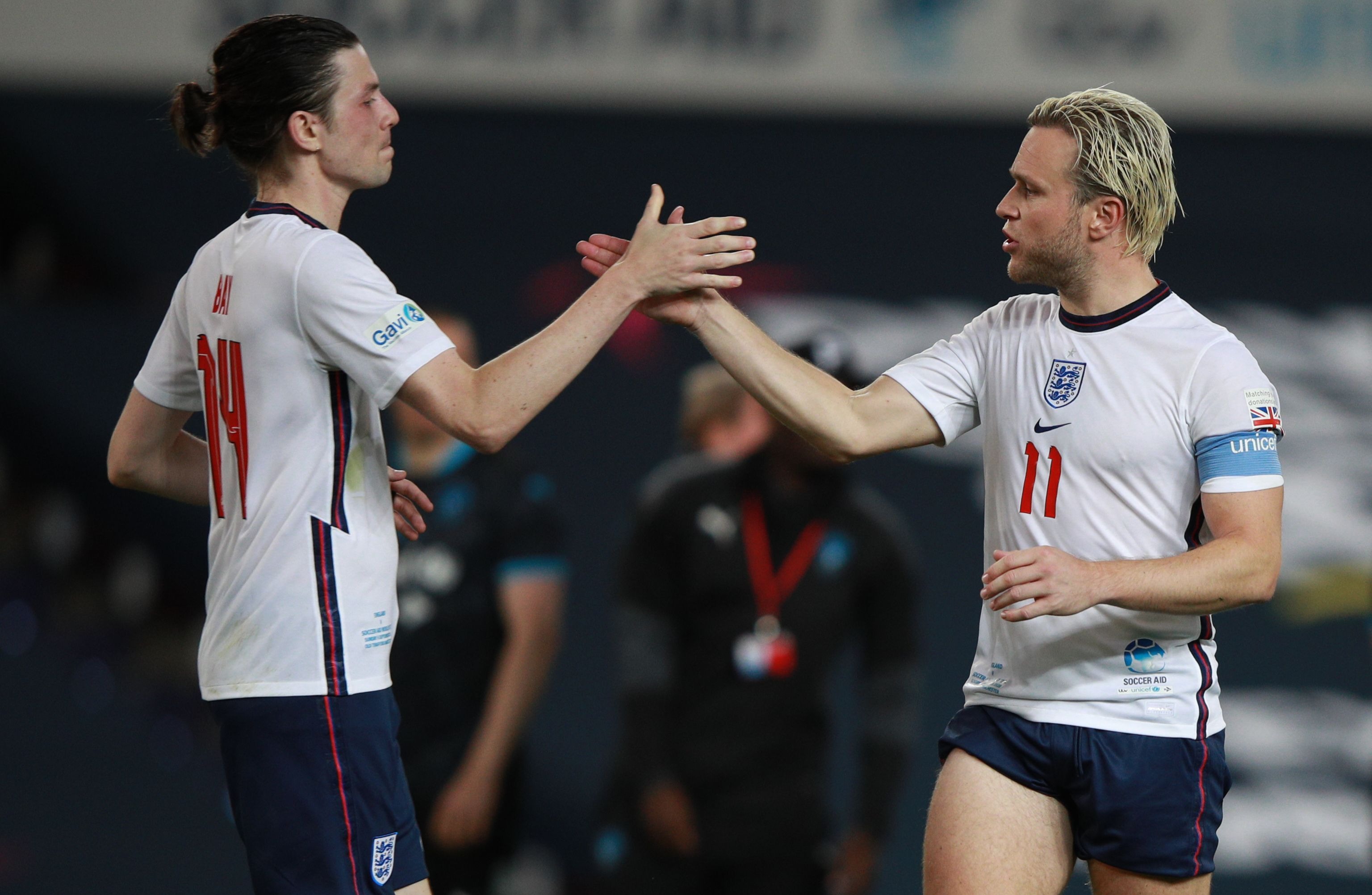 Other names such as comedian Peter Kay, Take That's Howard Donald, Marvin Humes and Mark Wright are other predictions for Zip.

Olly showed audiences he could move after dancing to Superstitious during his audition on The X Factor back in 2009.

Simon Cowell was impressed by his all round performance. 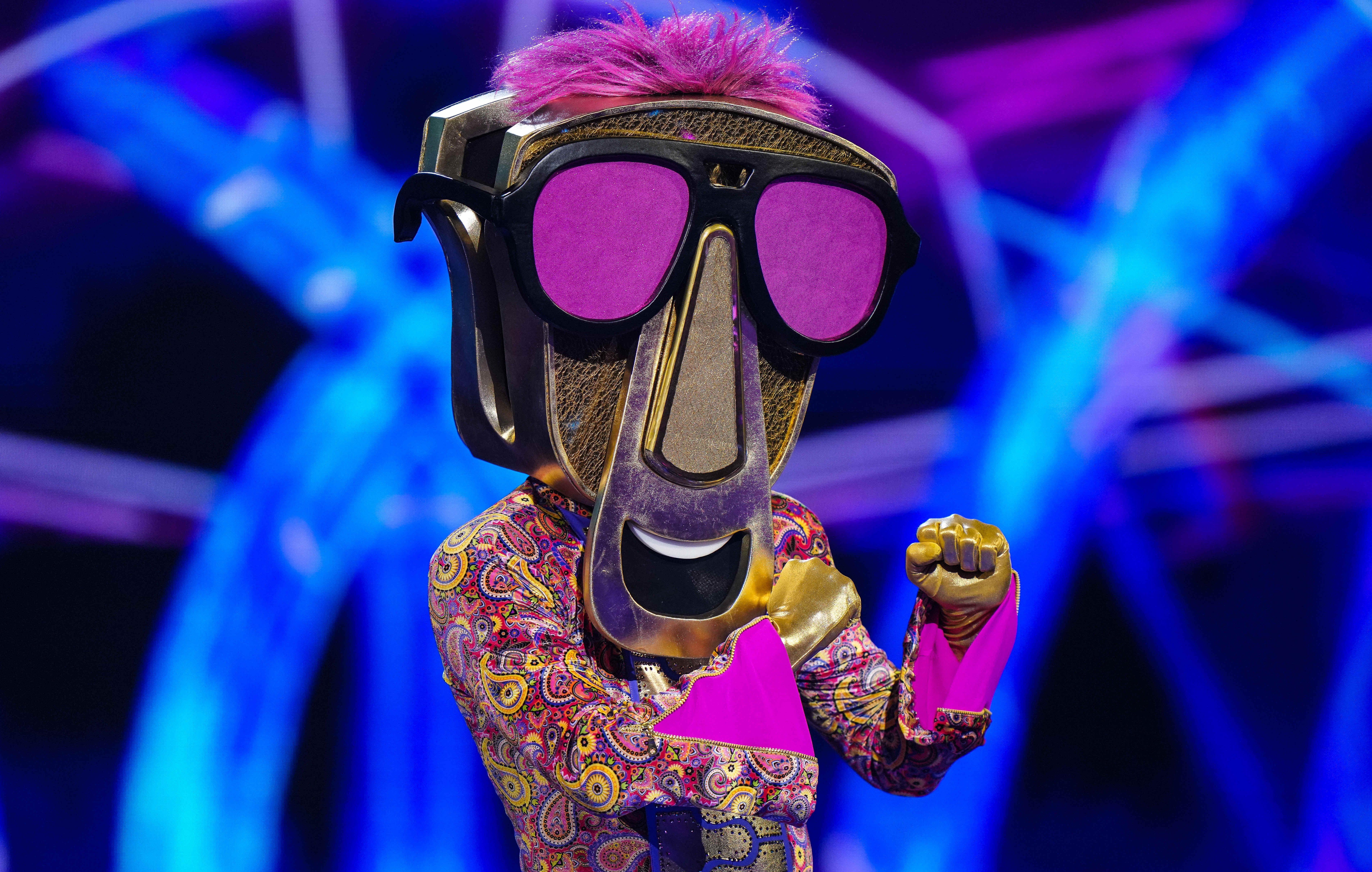 One said: "Zip is 100% Olly Murs. ‘Heart skips a beat’ and also referenced the Robbie Williams song he sung in the final of X Factor with Robbie himself."

A second wrote: "Oooh Zip could be Olly Murs!" 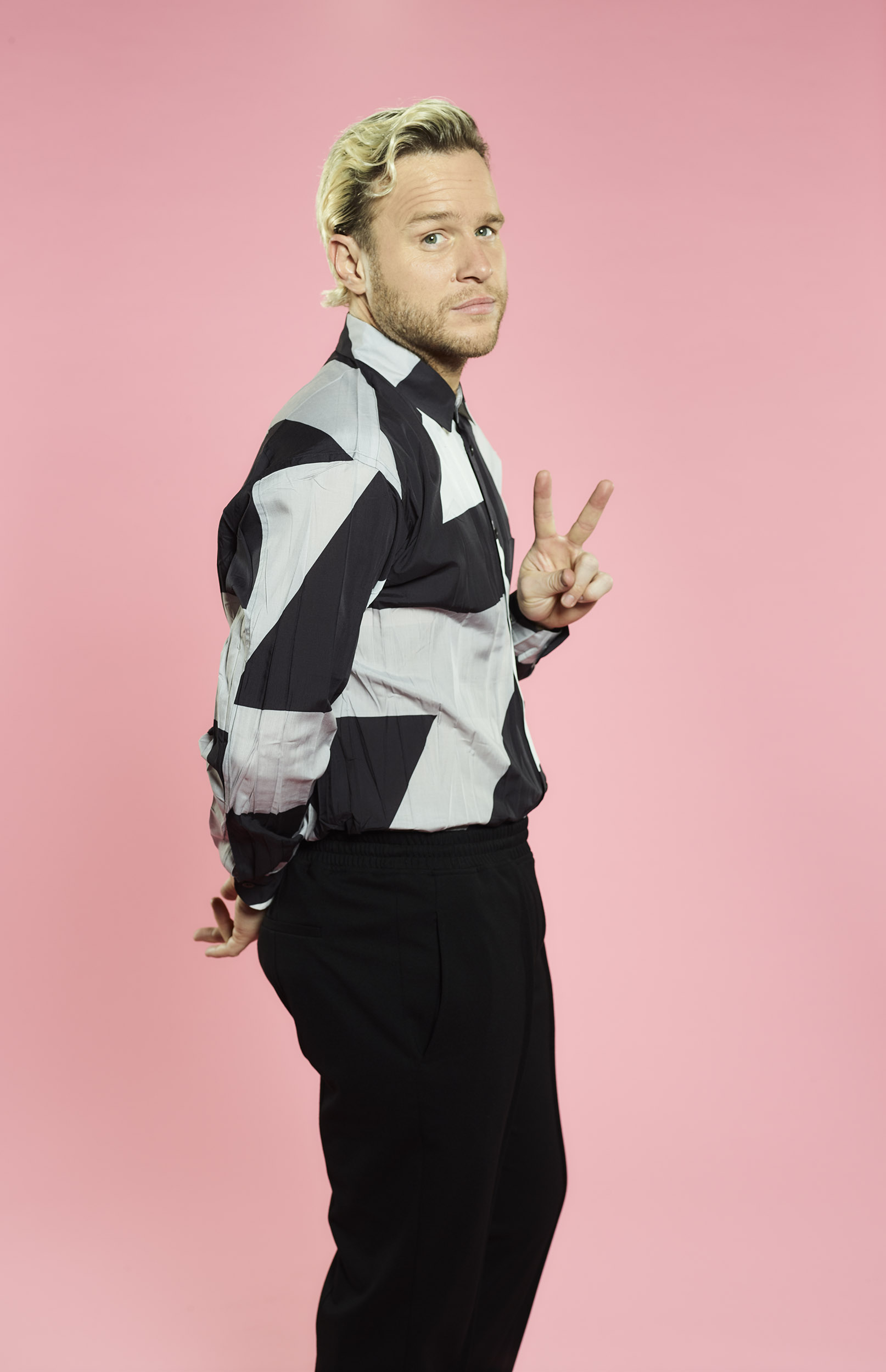 Another penned: "I think the Zip Olly Murs. Played for England in soccer aid and done star in a reasonably priced car on top gear."

Who will become the first ever Masked Dancer champion?

The Masked Dancer final airs Saturday on ITV at 7:30pm.