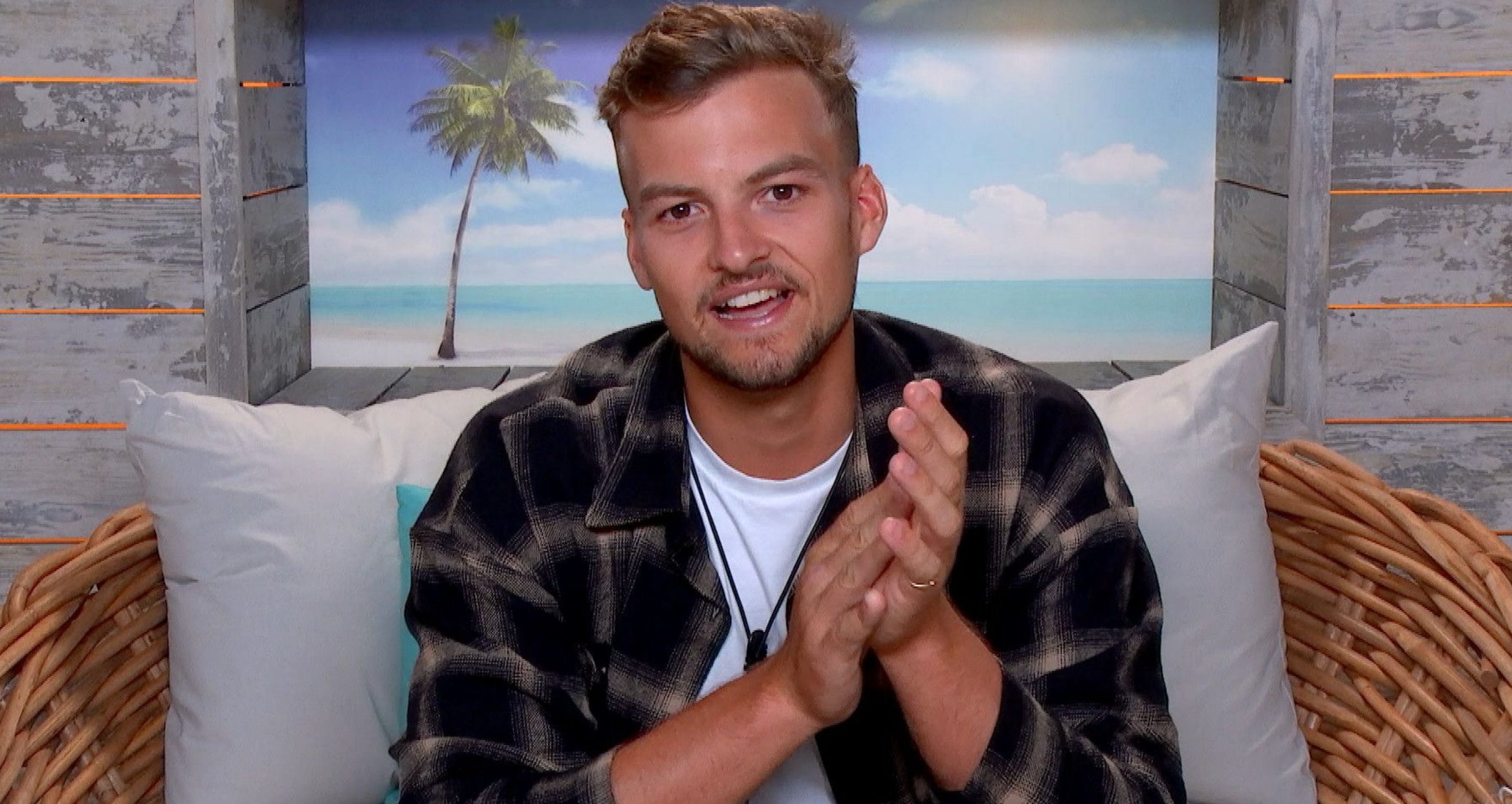 Love Island 2021 star Hugo Hammond has provided a major plot twist, claiming that Jake Cornish wanted to get to know Millie Court – but the scenes were never aired.

The islander, who was dumped after failing to find love, has been weighing in on the remaining episodes of the show on social media, including Jake and Liberty’s emotional split.

Sharing a TikTok, he showed himself staring out of a window and wrote: ‘When Lib pulls you for chats after Jakey wanted to get to know Millie but the show didn’t air it to protect “Jiberty” and now this happens.’

He wrote in the caption: ‘Imagine what could have been’.

Hugo went on to clarify in the comments: ‘I don’t actually know why it never got aired. But this is my assumption.’

Fans are shocked by Hugo’s video, as Jake and Liberty were coupled up from day one and did not appear to have eyes for anyone else.

Imagine what could have been 🤪 #LoveIsland #JDVaporMaxShuffle

While the pair seemed to go from strength to strength in the villa, their relationship hit the rocks when Jake returned from Casa Amor.

This week, Liberty confided in Faye that she didn’t feel that Jake loved her, and that she felt she couldn’t do anything right.

While the pair broke up, they decided to still go on their final date to chat things through, and decided to leave the villa together to allow the other couples to enjoy their final few days.

While the pair appeared to get on well, their romance quickly fizzled out, with Hugo famously declaring that his love life in the villa had been ‘tragic’ while Amy was standing right next to him.

At least we can all laugh about it now – right?