KATIE Price's former Loose Women co-stars have refused to slam her after she escaped jail this week.

Jane Moore opened the conversation, saying: "It’s very difficult to talk about an individual, and we know Katie, I’m not gonna sit in judgment."

Responding, Nadia Sawalha said: "We know Katie and, as far as I’m concerned, Katie is a very good woman who’s made bad choices." Before Jane added: "And done some bad things."

Nadia attempted to defend Katie's actions by saying: "Like all of us." But Jane quickly said: "Well, not like all of us. We have to be clear. Six driving bans…"

But Nadia explained what she meant, replying: "No, that’s what I’m saying. I can understand why people are outraged with this sentence, I absolutely can. When you think of people who have lost people through drunk driving, it must almost feel personal to them.

"But I just don’t believe that the way to deal with addiction – and people have very different ideas about addiction – I definitely think it’s a mental health condition when you have addiction problems. And I just don’t think going to prison sorts those out."

A passer-by rescued Katie from the wreckage of her BMW X5 on the B2135 at Partridge Green, West Sussex — three miles from her home — at 6am on September 28.

I had so much filler my face looked like X Box controller, says Molly-Mae Hague

She was found slumped in the passenger seat by the man, who smashed the window and dragged her to safety.

Katie was nearly twice the drink-drive limit and told cops “I don’t care” when her cocaine swab test came back ­positive.

She told officers at the scene: “I am guilty. I had alcohol. I took drugs. I should not be driving. I admit it all.”

Nadia, 57, reference her husband Mark Adderley's time in rehab during the conversation about Katie, who spent time in The Priory this year.

She said: "When you first come out your supposed to go 40 days to 40 meetings.

"I think that the courts could start now – not just with Katie – making that enforceable, that you have to go to 100 meetings or a year’s worth of meetings, and really tough community service." 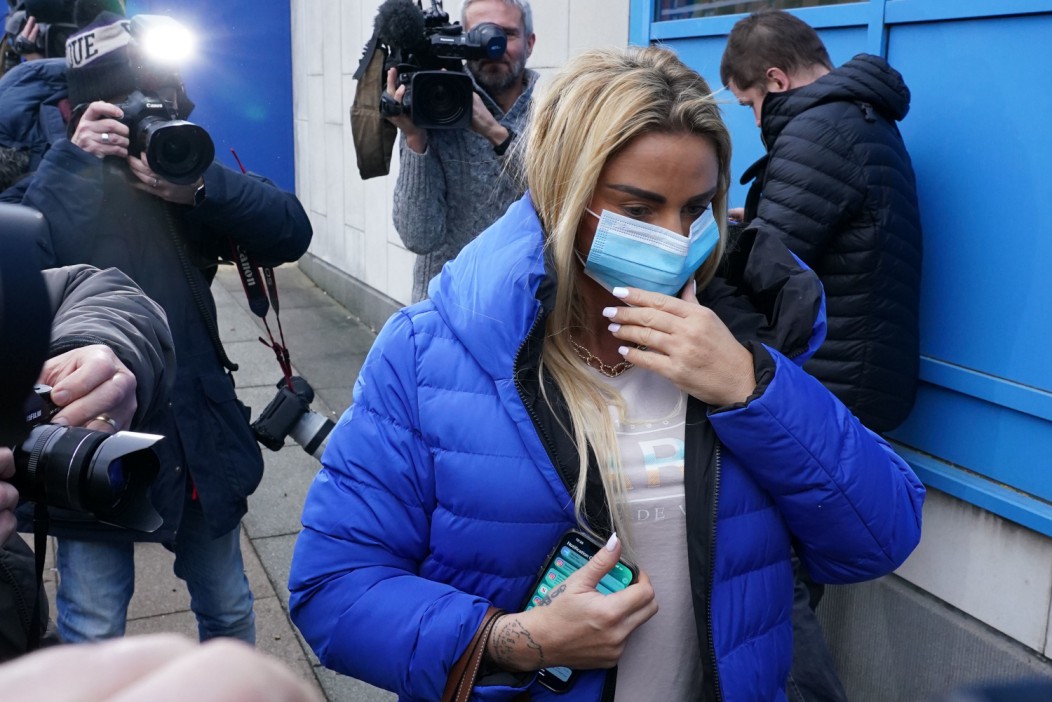 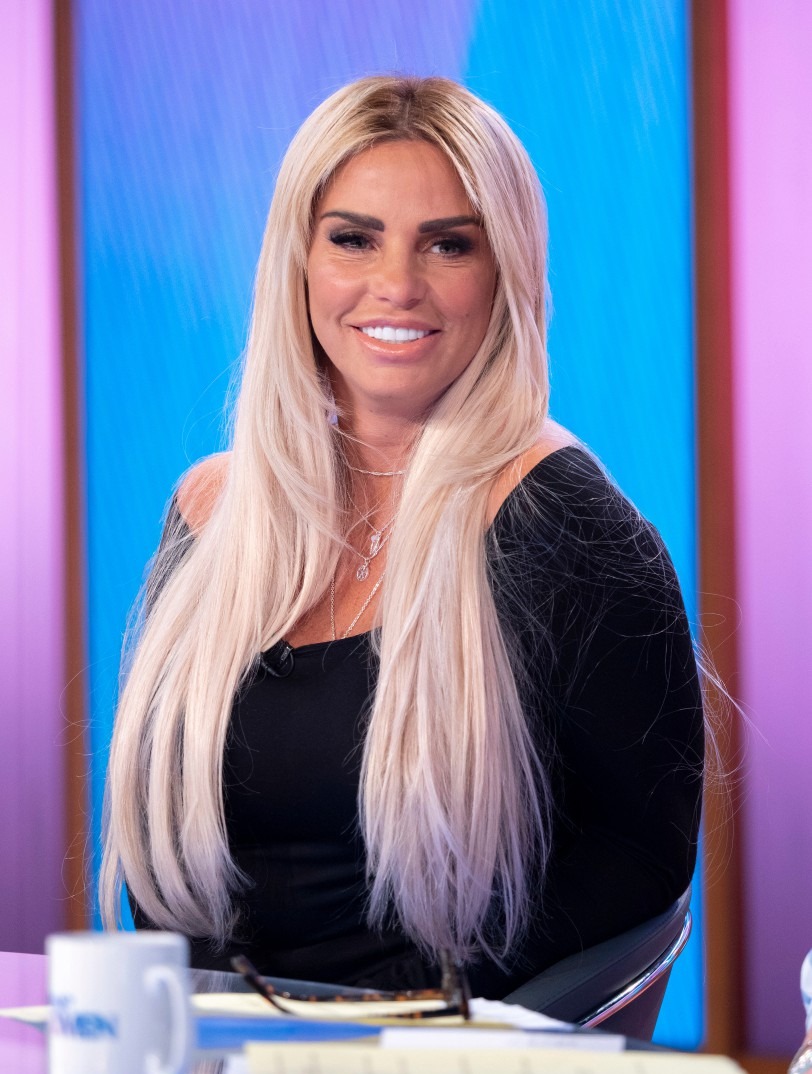