Lizzie McGuire came to an end in February 2004 after 65 episodes, two seasons and a memorable spin-off movie. But 15 years off-screen, it was announced Lizzie McGuire was making a comeback on Disney Plus. Filming got underway at the beginning of 2020 but sadly, Disney has reversed its decision to make the series. Express.co.uk has everything you need to know.

Can Lizzie McGuire be saved?

Disney Plus announced in August 2019 Hilary Duff would be reprising her role as the titular character.

The reboot planned to follow Lizzie and her friends as 30-year-old’s, living in New York City.

The first two episodes of the new series have already been filmed but Disney has now decided not to continue with the project.

With the show now being officially cancelled, fans are hoping another platform or network will step in to save the show and give Lizzie the story Huff wanted. 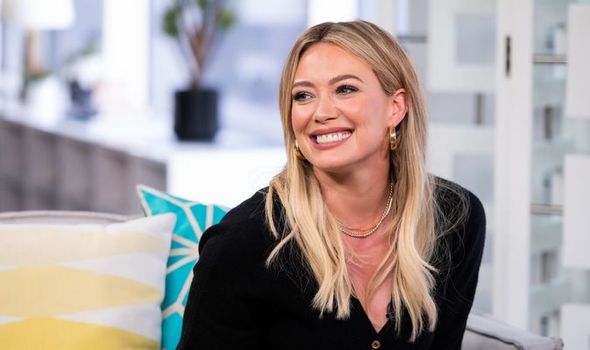 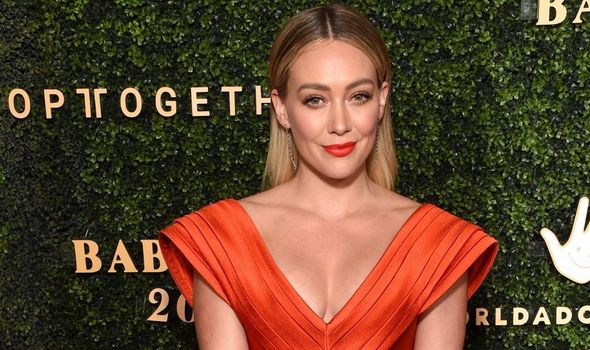 Previously, Duff had expressed her concerns about the reboot being based at Disney and pleaded for the series to move to Hulu in an Instagram post.

She wrote: “I feel a huge responsibility to honour the fans’ relationship with Lizzie who, like me, grew up seeing themselves in her.

“I’d be doing a disservice to everyone by limiting the realities of a 30-year-old’s journey to live under the ceiling of a PG rating.

“It’s important to me that just as her experience as a preteen/teenager navigating life were authentic, her next chapters are equally as real and relatable. 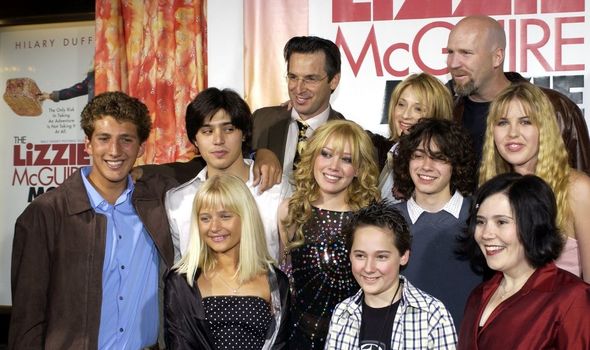 “It would be a dream if Disney would let us move the show to Hulu if they were interested, and I could bring this beloved character to life again.”

Fans have already begun campaigning online for the show to be saved.

One fan tweeted: “@hulu HULU DO YOUR THING PLEASE AND SAVE THE LIZZIE MCGUIRE REVIVAL #SAVELIZZIEMCGUIRE #LizzieMcGuire @HilaryDuff.” 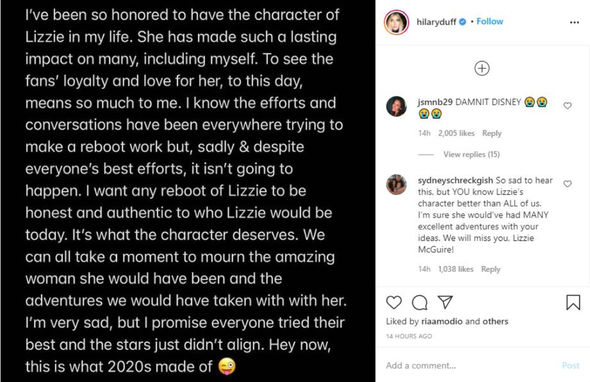 A third fan said: “@netflix can you please handle this and save Lizzie McGuire.”

Campaigns started by fans online for shows to be saved have been successful in the past.

For example, Netflix stepped in to save Lucifer after it was cancelled by Fox in 2018 and Amazon Prime saved cult sci-fi series, The Expanse.

Express.co.uk will update this article when more information is available.

Why was Lizzie McGuire cancelled?

Lizzie McGuire was cancelled by Disney Plus, 10 month’s after production on the show was halted.

An exact reason has not been given for the show’s cancellation, but star Hilary Duff suggested creative differences over Lizzie as an adult are to blame.

Shortly after the news was announced, Duff posted a lengthy statement on her social media accounts expressing her sadness at the show’s cancellation.

She wrote: “I’ve been so honoured to have the character of Lizzie in my life. She has made such a lasting impression on many, including myself.

“To see the fans’ loyalty and love for her, to this day, means so much to me.

“I know the efforts and conversations have been everywhere trying to make a reboot work but, sadly & despite everyone’s best efforts, it isn’t going to happen.

“I want any reboot of Lizzie to be honest and authentic to who Lizzie would be today. It’s what the character deserves.

“We can all take a moment to mourn the amazing woman she would have been and the adventures we would have taken with her.

“I’m very sad, but I promise everyone tried their best and the stars just didn’t align. Hey now, this is what 2020s made of”.

In a statement, Disney said: “Lizzie McGuire fans have high expectations for any new stories.

“Unless and until we are confident we can meet those expectations, we’ve decided to hold off and today, we informed the cast’s representatives that we are not moving forward with the planned series.”

Terri Minsky, who created the show, even left series after the first two episodes were filmed earlier this year, citing unhappiness with the “creative direction” of Disney