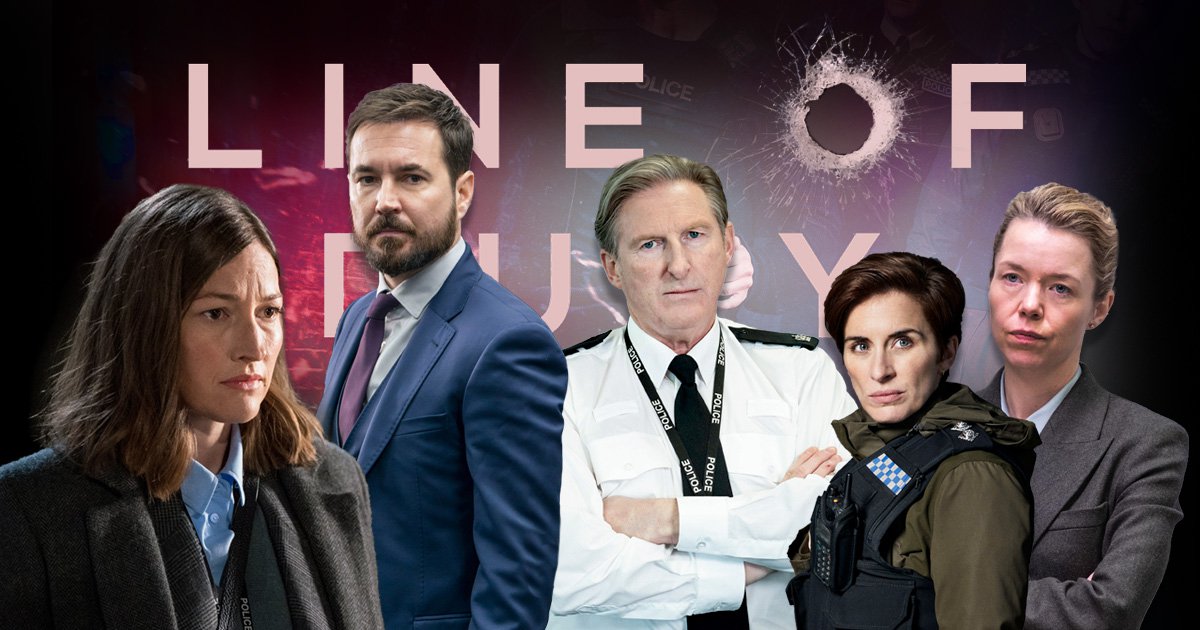 Line of Duty has become the most-watched television drama since 2008, with 10.9 million viewers tuning in to watch AC-12’s hunt for bent coppers – and that number is expected to be topped in tonight’s highly-anticipated finale.

Jo Davidson’s days look numbered after she was arrested and charged for conspiring to kill DI Kate Fleming and murdering Ryan Pilkington, with the OCG (Organised Crime Group) making her aware she’s not even safe behind bars.

Also, an ominous line from Superintendent Ted Hastings has viewers concerned he’s going to be killed off.

Whatever the outcome, Gregory Piper, who played villain Ryan, promised the finale is a ‘corker’.

Follow our rolling coverage of the Line of Duty series 6: