LIAM Payne has revealed that his ex Cheryl wants their son Bear to become a yogi – instead of following in their showbiz footsteps.

The 27-year-old, who became a dad with the pop star four years ago prior to their split, admitted he wasn’t sure if he would want him doing a show like The X Factor as he discussed Cheryl’s plans for their lad. 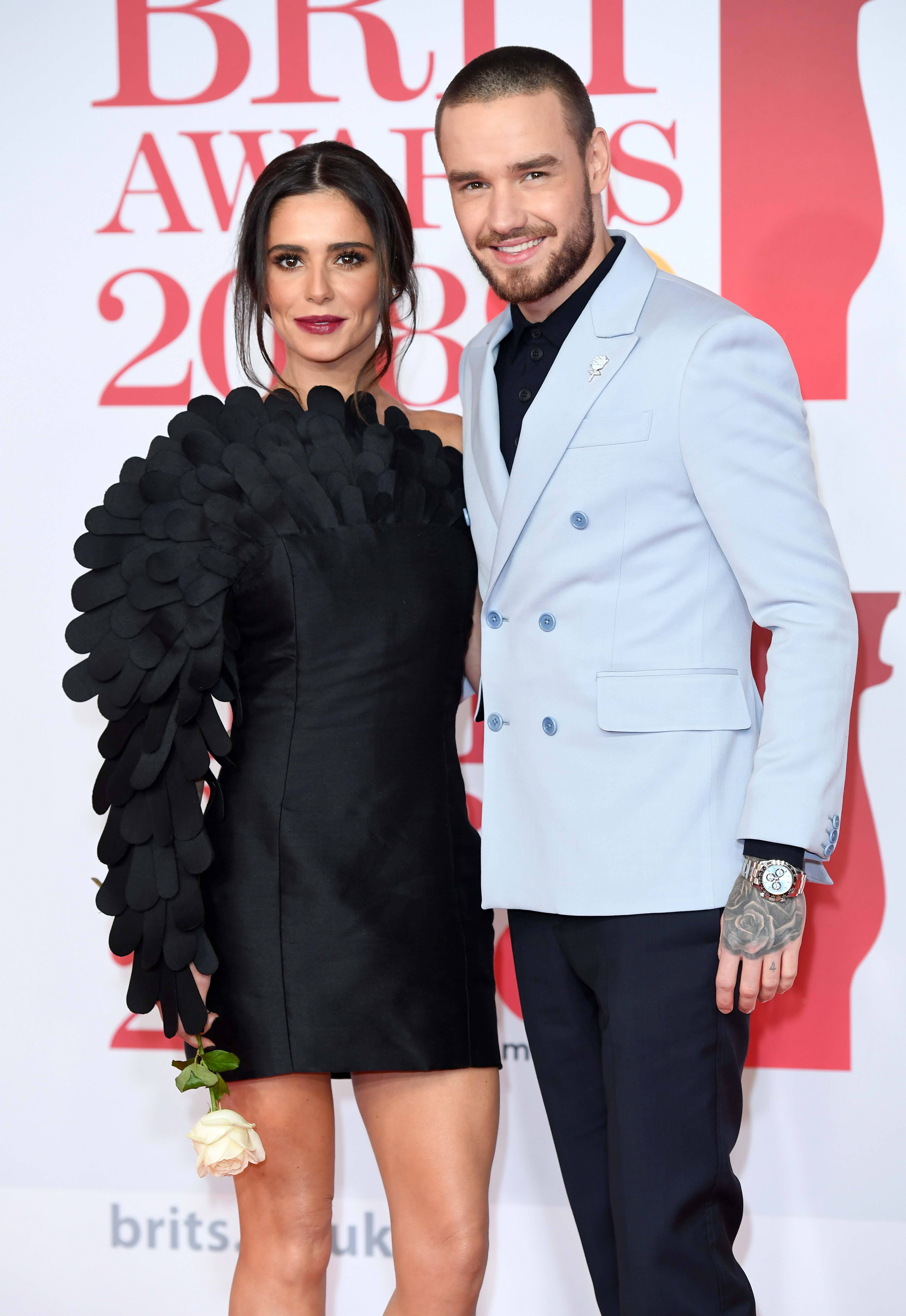 Asked if he would let Bear to the singing show, Liam said: “This is a tricky one. I think his mum hopes he’s going to be this yoga person. His mum is very chilled these days.

“I would never stop him but I would let him know the risks. My parents did not experience what I had. I want him to do something he enjoys doing every day.”

His comments come as he laid bare his insecurities in an emotional  interview after splitting  from US model Maya Henry.

The former One Direction singer, who was engaged to Maya — his girlfriend of ten months —  said: “I’m more disappointed in myself that I keep on hurting people. 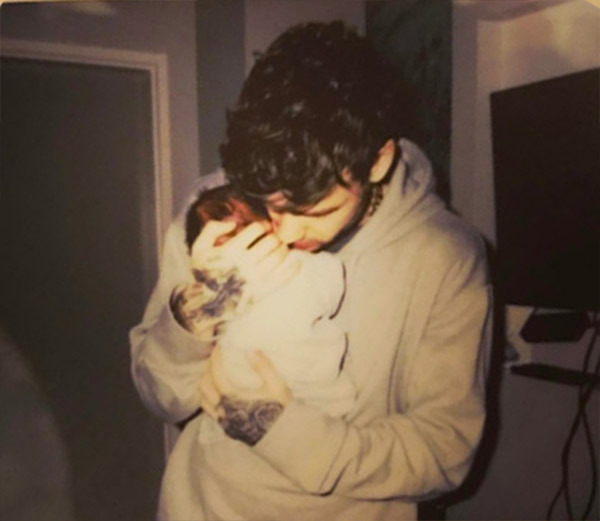 “That annoys me. I’ve just not been very good at relationships. I need to work on myself before I put myself on to somebody else.

“That’s what happened with my last relationship. I just wasn’t giving a very good version of me any more. I feel better out of it.

"I didn’t feel good doing what I did but it had to happen. Just a corny way to say it was the best for the both of us. I hope she’s happy.”

Liam, who also dated Naomi Campbell, was first pictured with Maya in 2019 and popped the question last August.

'I PUT ON SO MUCH WEIGHT'

But his relationship isn’t the only thing to have crumbled in recent months. He suffered from alcohol addiction while in 1D and said he became reliant on it again in lockdown, which led to him putting on weight.

The Strip That Down singer, who previously showed off a ripped physique in a near-naked 2019 campaign for Hugo Boss, explained: “I did worry up until the last few months. I think a lot of people had this same sort of thing, alcohol. It was getting earlier and earlier and easier and easier to go to.

“What I’ve found more than anything with the alcohol is boundaries. If you’re on Zoom you can probably get away with being a bit tipsy, when you’re not supposed to be.

“I put on so much weight, I was eating badly and describing it as a bulking period — ‘I’m doing it for a movie role! It’s all good!’ That’s the best excuse if anyone asks if you’ve put on weight. Say it’s for a role, coming out 2022. 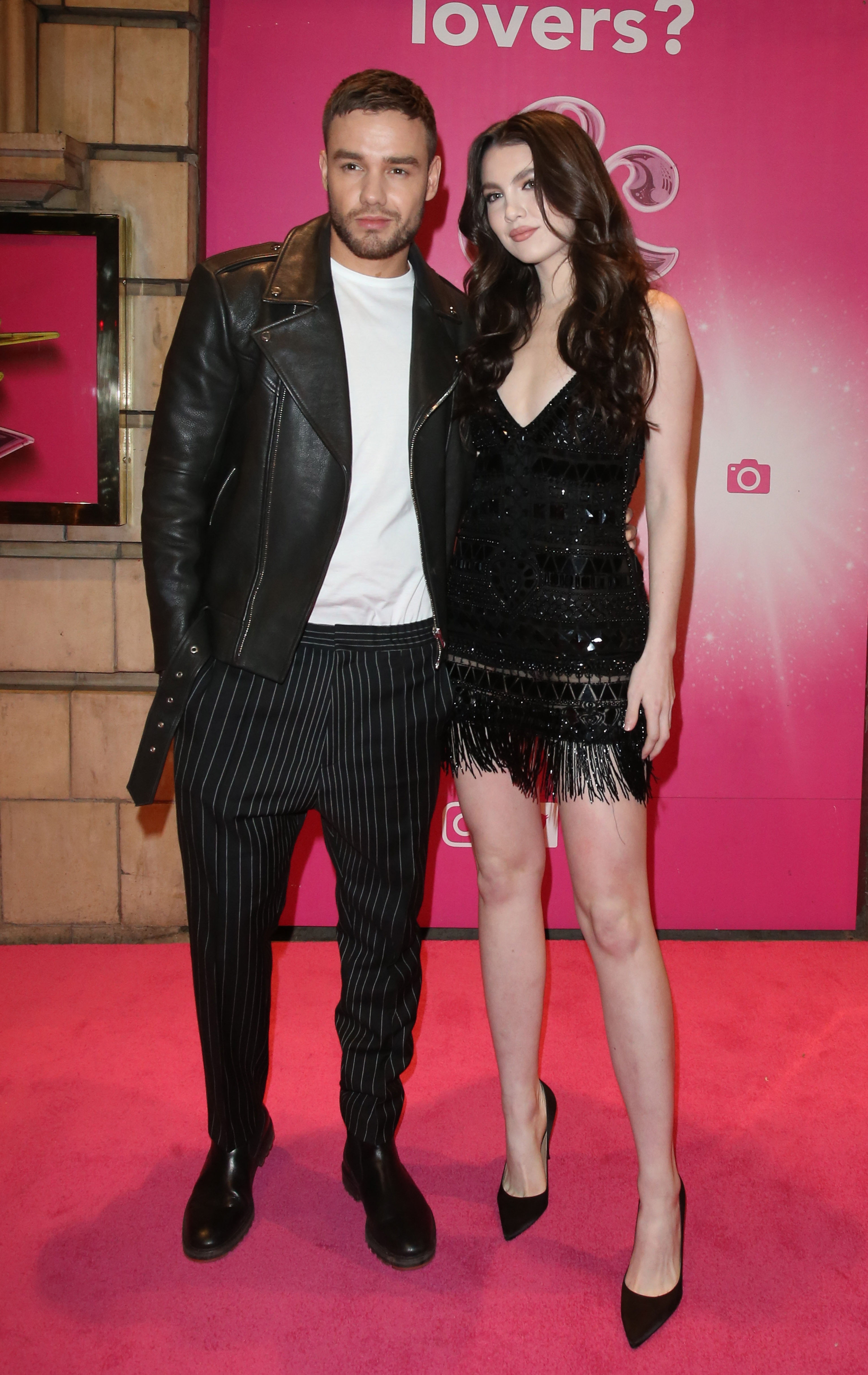 “I put a lot of weight on. What got me, I did one performance on TV with the Baftas and I was disappointed with myself. I didn’t look how I wanted to look.

“In your own self you know how you feel about it. Obviously they say the camera adds ten pounds and it definitely did. I realised I’ve let myself go in this.”

Liam first burst into music in 2010 on The X Factor, a show which several past contestants including Katie Waissel, Jedward and Rebecca Ferguson have slammed in recent weeks.

And despite finding fame and fortune through the ITV series, Liam said it was “toxic” in parts and  was left feeling “ruined” when he was booted out of the competition two years before his successful stint.

Liam recalled: “I could never watch The  X Factor because I was always heartbroken as I was the guy who got so far and then got let go and it ruined me when I was 14. I was crap at school and depressed.

“I feel there are some people who are bitter. You sign up for this show and you don’t really know what you are getting into.

“There were points when it was toxic and difficult.

“We don’t have unions or people to look after us and I was a kid when I started. Some people were abused in some sense. 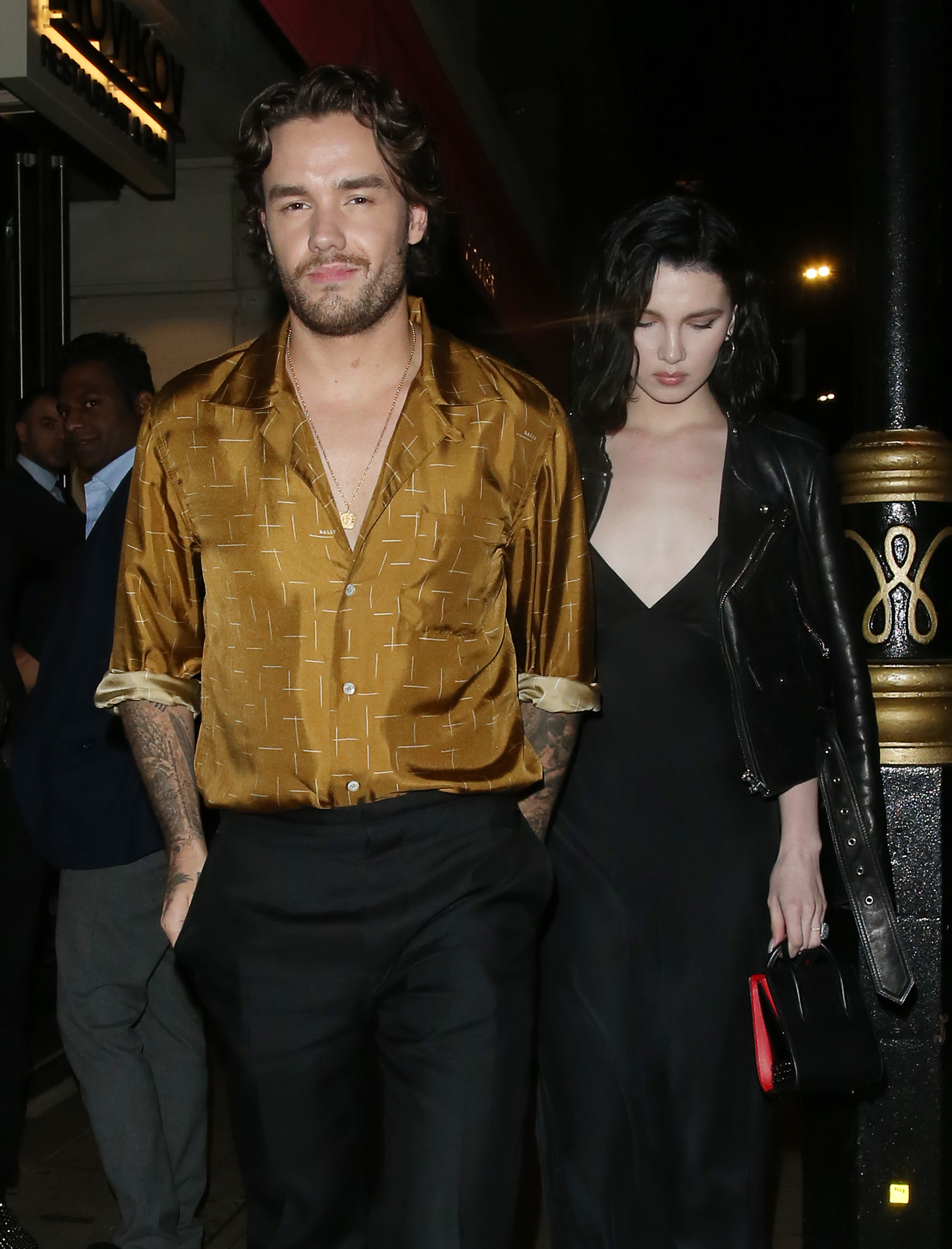 “The care system is so important. For artists, they do need that, I feel that. It genuinely needs to be a care system.

“I was worried how far my rock bottom was going to be. And you would never have seen it, I’m very good at hiding it. I don’t even know if I’ve hit it yet.”

Now Liam has realised money can’t buy happiness,  he is working on making himself a better person.

On the Diary Of A CEO podcast, he explained: “I was a director of a half-a-billion pound industry at 22.

“But if I am trying to pay car insurance I am useless. Picking up my post? I am the worst person in the world. You are deluded in your growth.

“I still feel like a child in so many ways.

“There is no link between money and happiness. It is a myth. Money is the ability to relax on certain things.”