Lee Daniels joined his “Precious” breakthrough Oscar nominee Gabourey Sidibe at the Toronto International Film Festival this week (via Entertainment Weekly) to reflect on their 2009 drama, including the moment Daniels had to fire several “disrespectful” crew members only 20 days into production. The filmmaker said he “didn’t feel good” with the “Precious” dailies after two weeks of shooting.

“I had a white line producer, a white AD, they also read [reviews that said my last film] ‘Shadowboxer’ was the worst film ever made, and they had zero respect for me, my vision, or what it was,” Daniels said. “They were New Yorkers that looked at this as a job. I kept coming home like, this doesn’t feel right, she doesn’t look right, the set looks weird. I felt like I was giving birth to an alien, literally, so I did something that I now don’t even know whether I’d have the courage to do, but I fired everybody. I shut it down.”

“I was so nervous about making sure that she was lit beautifully. It didn’t feel right,” Daniels continued. “Whether we were going to take a financial hit because of it, I just blindly shut it down.”

Sidibe said the original cinematographer on “Precious” had “no idea” how to light her skin. “One time we were shooting under a bridge in a literal gutter — not a ‘set’ gutter, like, gutter — with actual green slime on the ground,” the actress said. “I had to lay so they could light me on the ground, and I swear to you, I was on the ground for over an hour while they were trying to light me. Every now and then, I might run into a DP that doesn’t know how to light the variance of Black and brown skin, and that was one of the major problems with him.”

“Then, we got back with a new DP, Andrew Dunn,” Daniels said. “I’d seen ‘The Madness of King George,’ and I loved the way he shot it. I loved ‘The Bodyguard’ with Whitney Houston, he’d done that, and I asked him, ‘I need your help because my DP is disrespectful.’ They were all white guys, just rude, disrespectful, really rude to what I wanted to do, not knowing I was going to shut it all down.”

“Precious” would end up being a critical and commercial hit, grossing $64 million against a $10 million budget. The drama earned six Academy Award nominations, including Best Picture and Best Director. Mo’Nique was awarded the Oscar for Best Supporting Actress thanks to her performance in the film, while Geoffrey Fletcher won for Best Adapted Screenplay. 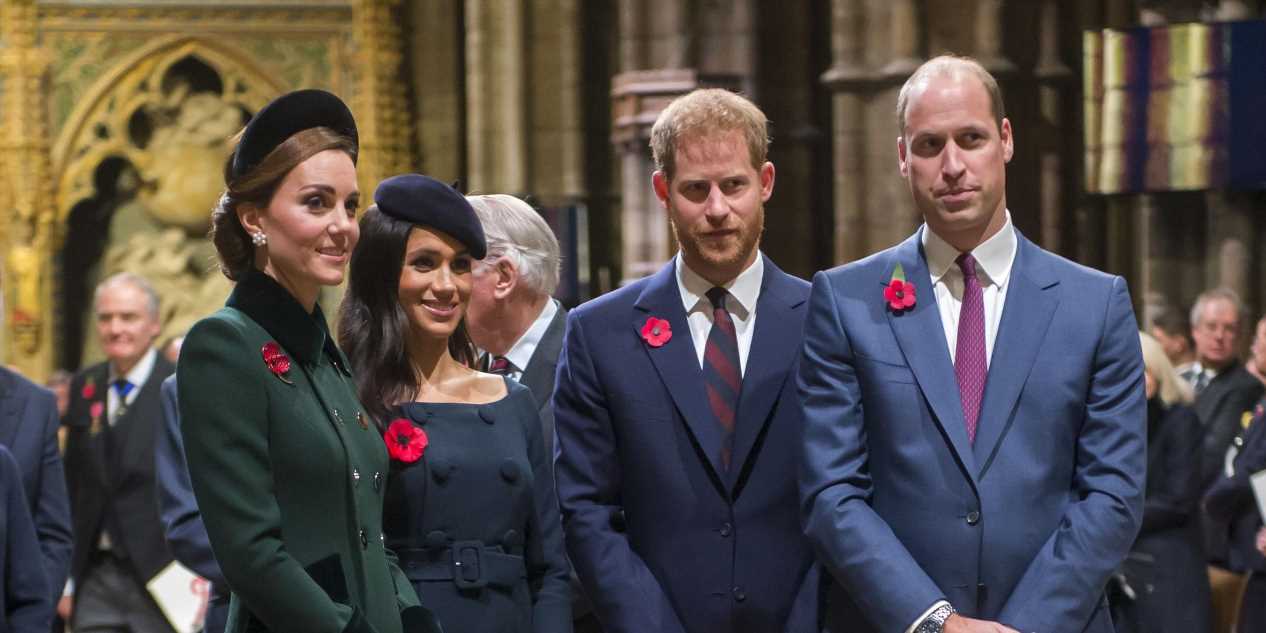