LEE Aaker, who was the child star of '50s TV show The Adventures of Rin Tin Tin, died aged 77.

The actor and Air Force veteran passed away in Arizona on April 1 after suffering a heart attack and was listed as indigent at the time of his death. 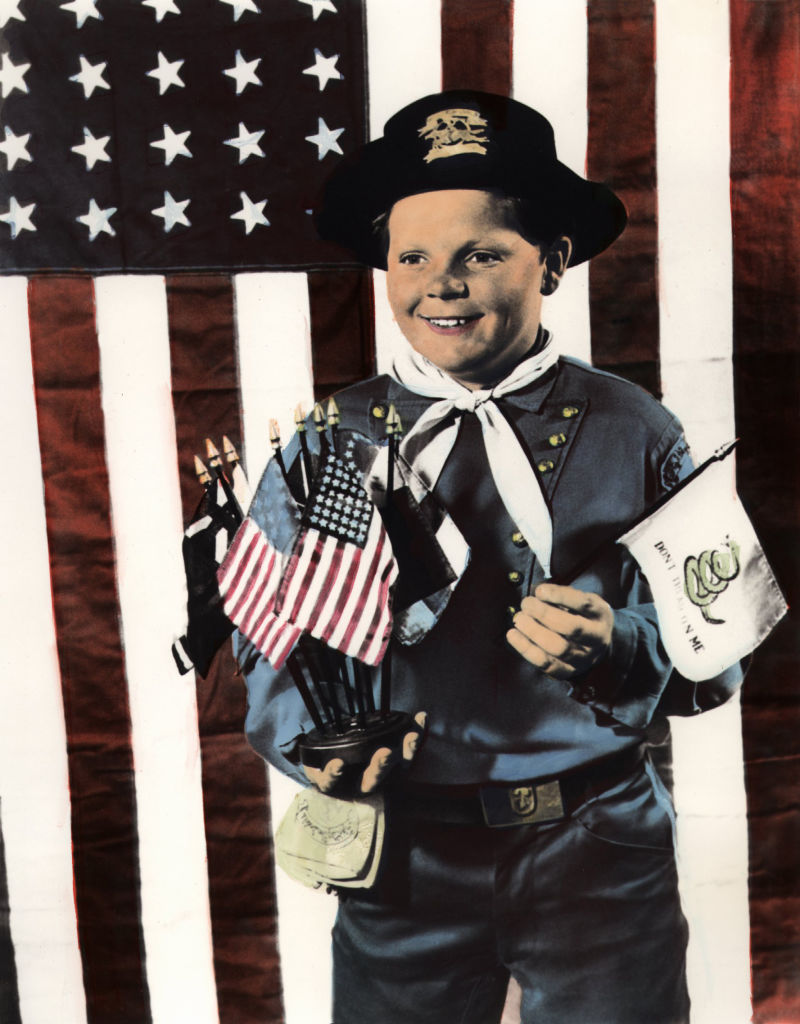 Indigent refers to someone who is extremely poor.

"You have to be a certain age to remember Rin Tin Tin. Lee Aaker passed away in Arizona on April 1st, alone and unclaimed…listed as an "indigent decedent." 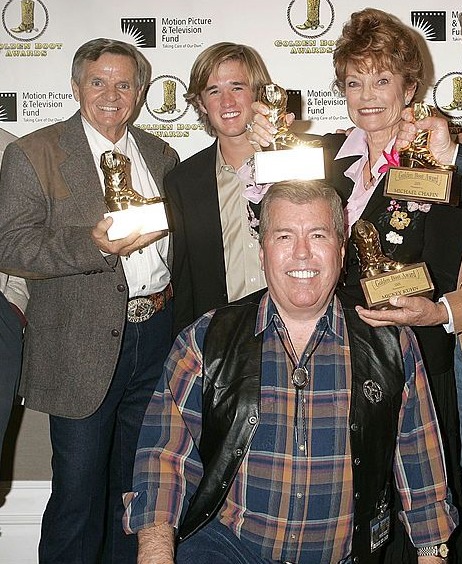 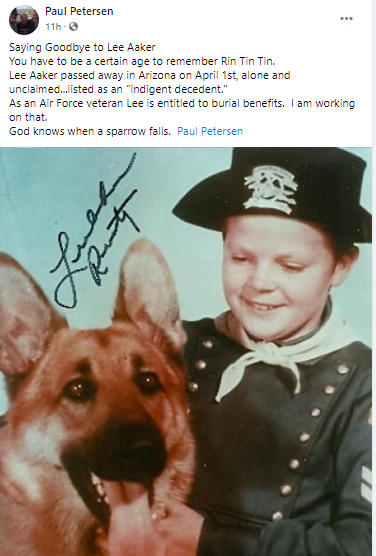 He went on: "As an Air Force veteran Lee is entitled to burial benefits. I am working on that. God knows when a sparrow falls."

Lee was best known for starring in the ABC TV series The Adventures of Rin Tin Tin alongside a German Shepherd.

The actor also starred in the 1952 film The Atomic City, with Barbara Stanwyck in the 1953 film Jeopardy and opposite John Wayne in the 1953 movie Hondo. 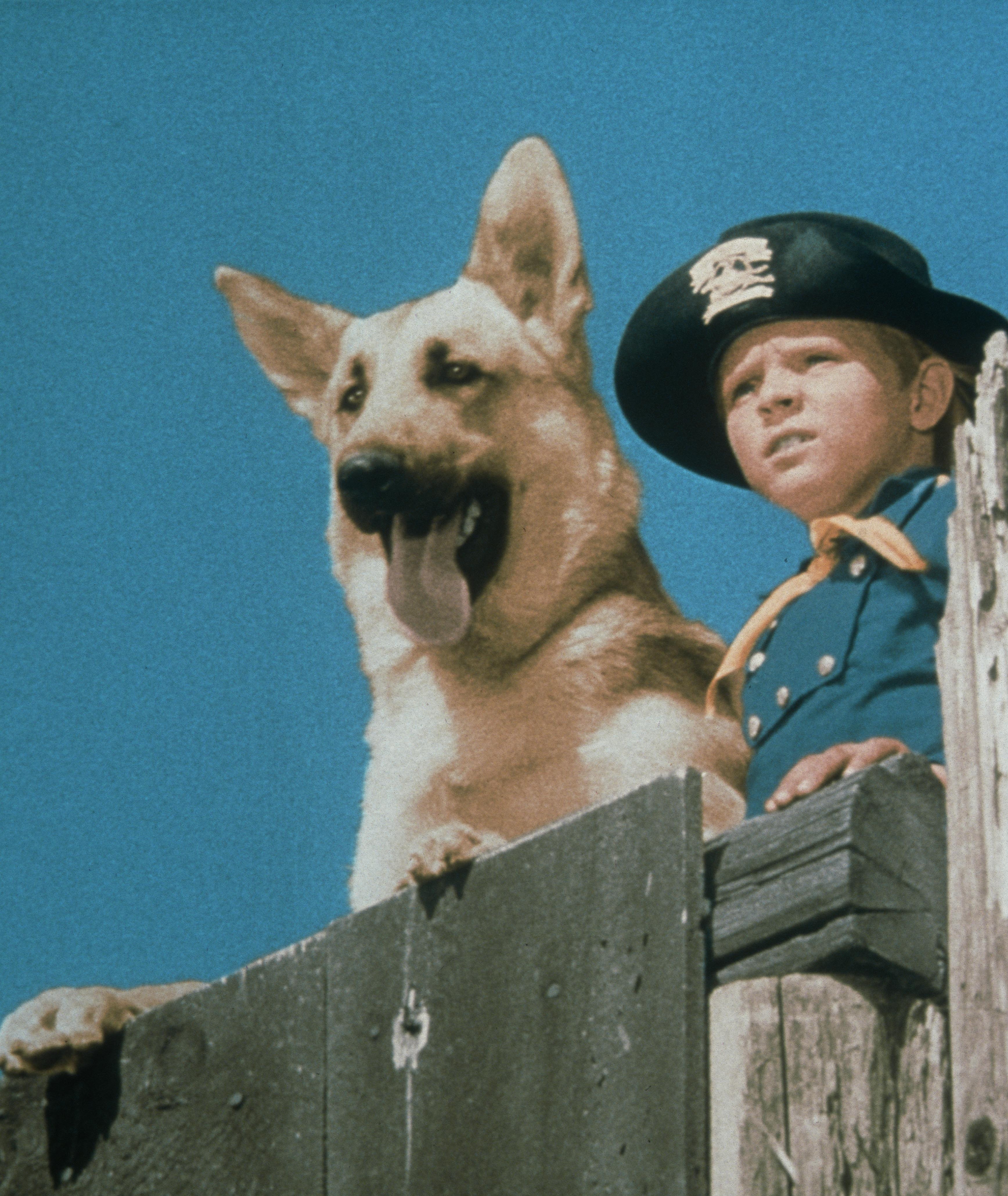 Lee was born on September 25, 1943, in Inglewood, California, according to The Hollywood Reporter.

His mother owned a dance school and he started up a singing and dancing act with his brother.

Director Fred Zinnemann reportedly spotted him on a live KTLA program one Saturday night and cast him as the title character in the Oscar-winning short Benjy in 1951. 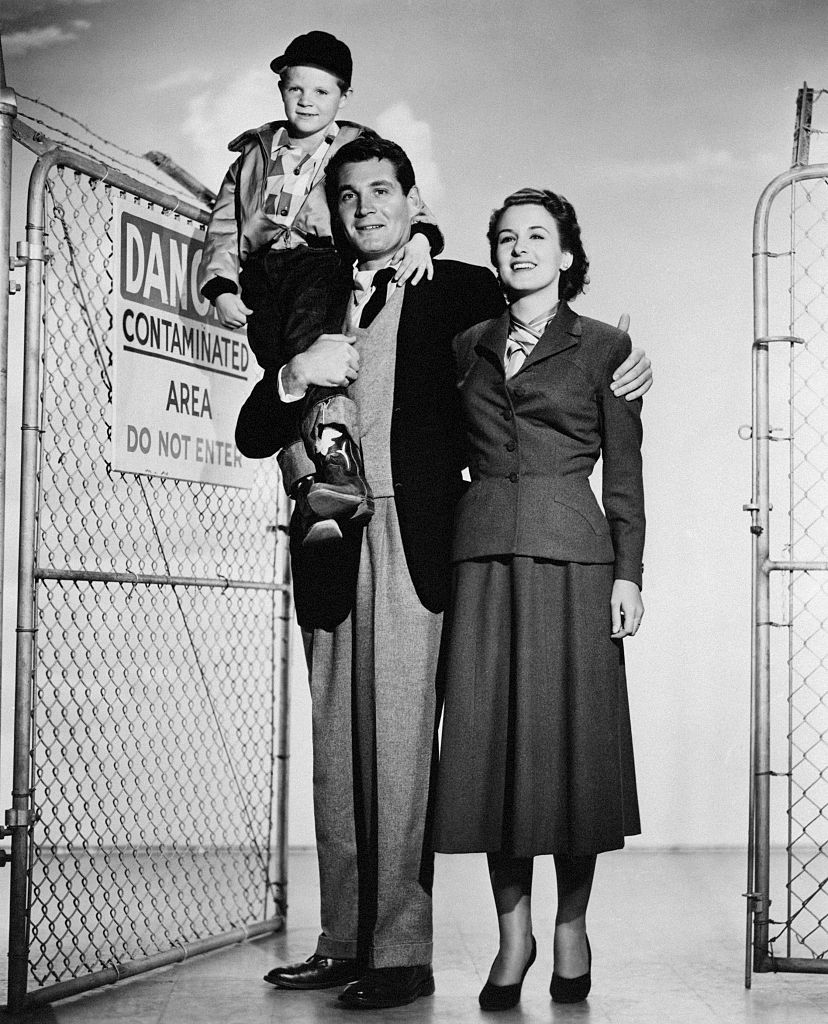 He was billed above screen legend Marilyn Monroe in O. Henry's Full House. 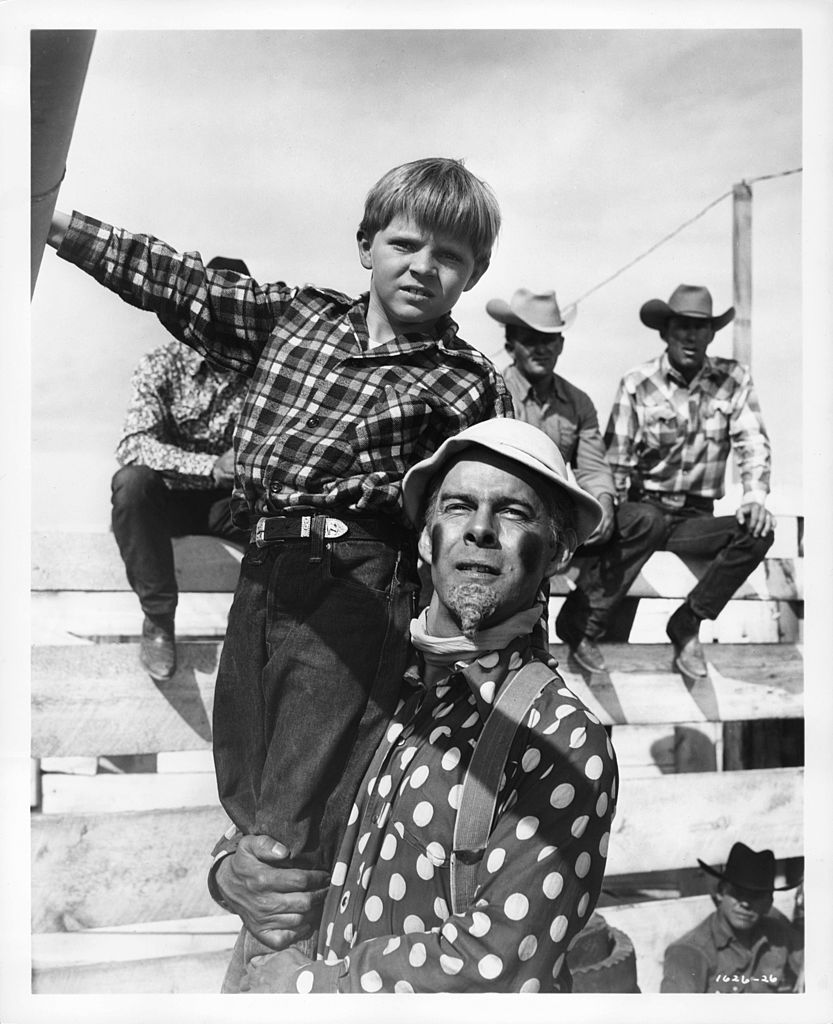 After Rin Tin Tin ended, he guest-starred on The Donna Reed Show, Route 66 and The Magical World of Disney and appeared in Bye Bye Birdie (1963).

The star admitted he found it "hard to adjust" as acting work dried up.

"I began doing guest shots, I realized that something had changed. I wasn't the center of attention any more," Lee recalled.

"My folks had always told me that my career might not last, but when it happened, it was still a hard thing for me to adjust to."

Lee quit showbusiness before the age of 20 and pursued work as a carpenter, THR reported.

He also taught skiing to underprivileged children and people with disabilities at Mammoth Mountain in California.

Lee was living on a $1,500-a-month pension from the Screen Actors Guild.