KIRSTEN Dunst gave birth to her second baby with Breaking Bad actor  Jesse Plemons and the actress revealed the sweet name for her new son.

Kirsten, 39, revealed she had a four-month-old baby named James Robert during an interview with The New York Times. 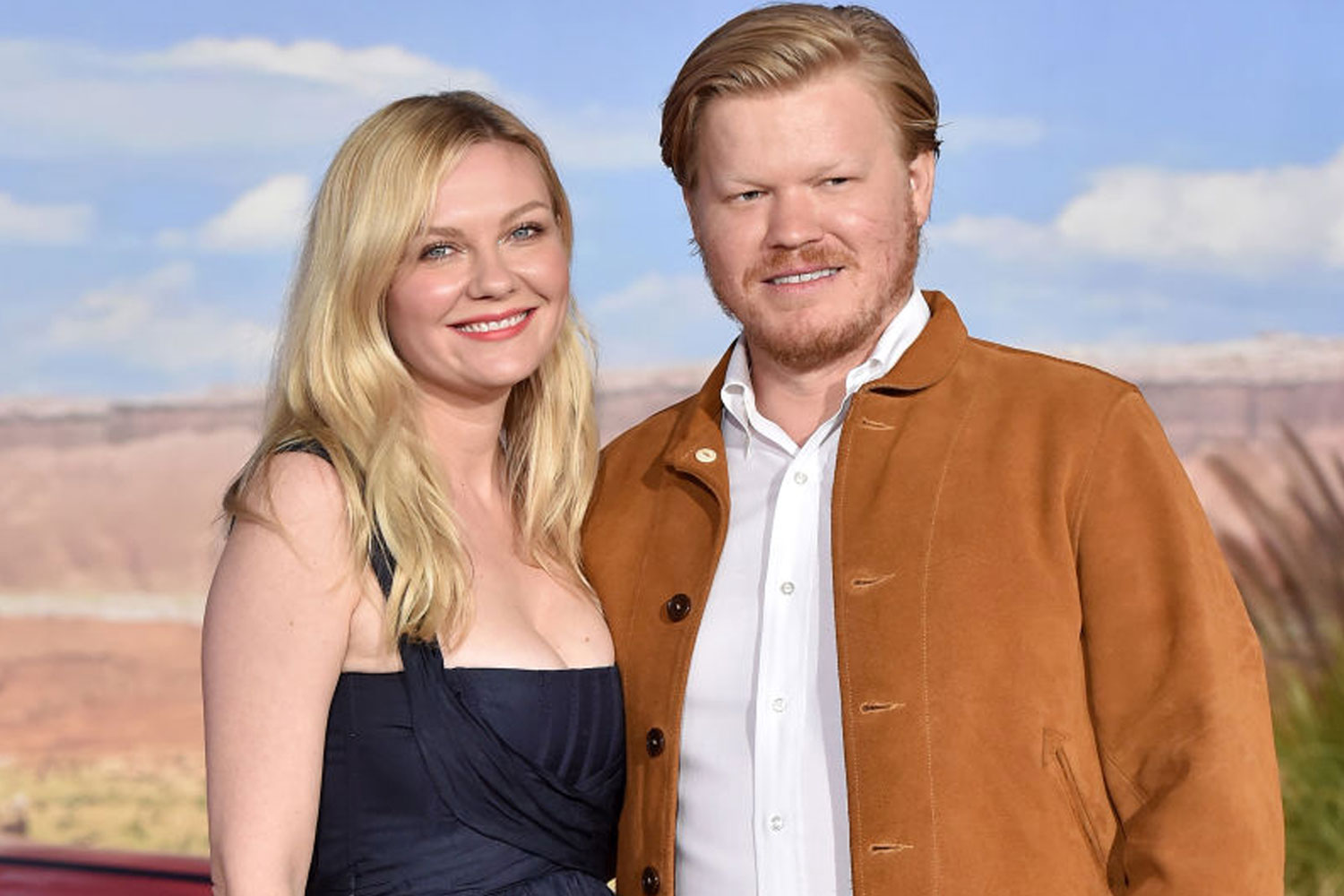 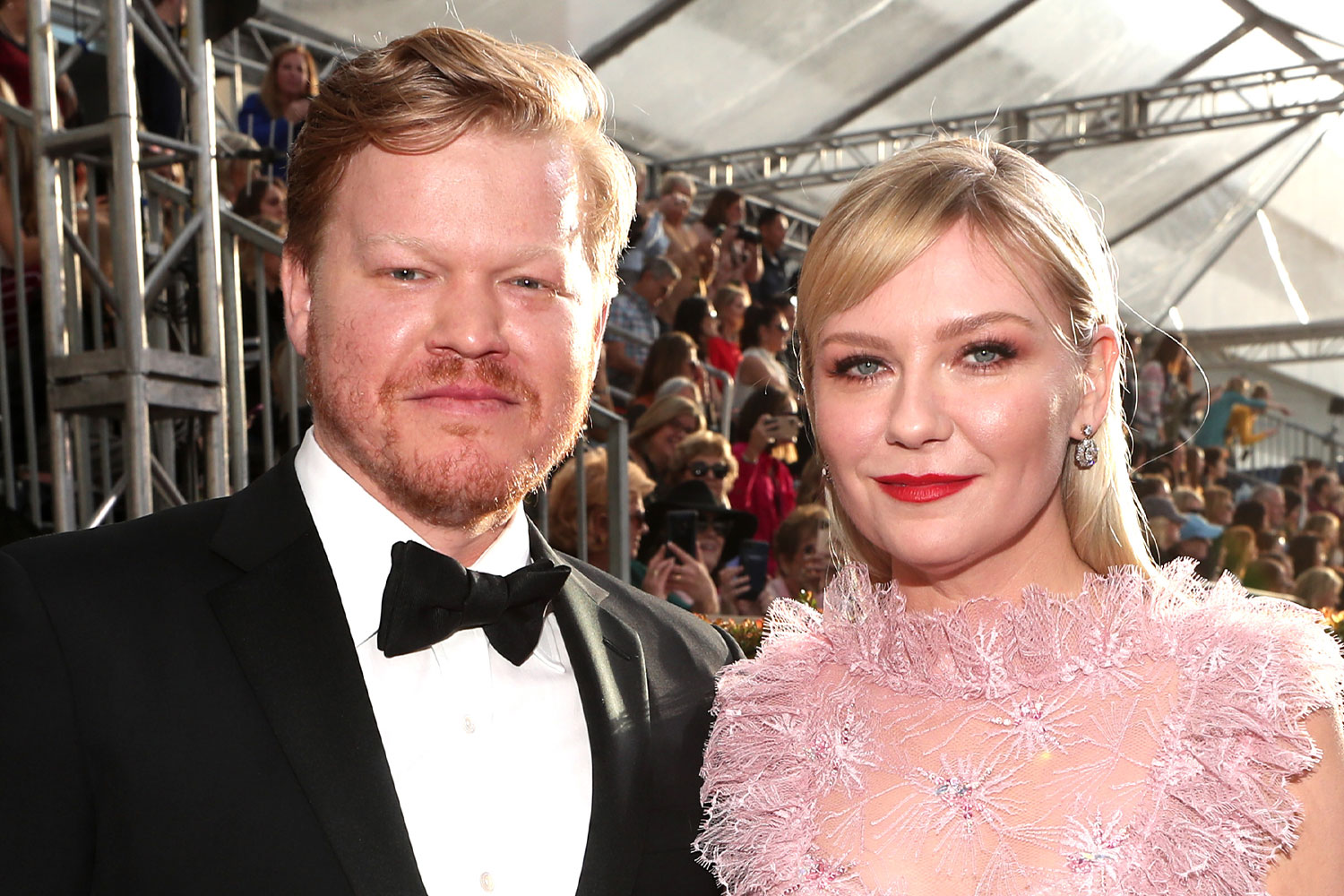 She described her second child: "This is the newest guy, the Big Kahuna.”

"He’s an angel, but he’s a hungry angel. And a heavy angel."

The Virgin Suicides actress added: "I’m so tired, I haven’t slept through the night in four months."

Due to her lack of sleep, the Spider-Man actress mentioned she had "developed an eye twitch, too."

The movie star realized that she was in "a really special place."

The two TV stars started dating back in 2016 while they were starring in the FX drama Fargo.

Kirsten played Peggy Blumquist during the second season of the FX series.

The role of Peggy also earned her a Golden Globe nomination for Best Actress in a Miniseries.

The couple then became engaged about a year later.