KATIE Price has shared a rare video of her terminally ill mum Amy as she took Harvey to visit her.

The moving, yet hilarious clip shows the 19-year-old effing and blinding away as they spend quality time with his nanny. 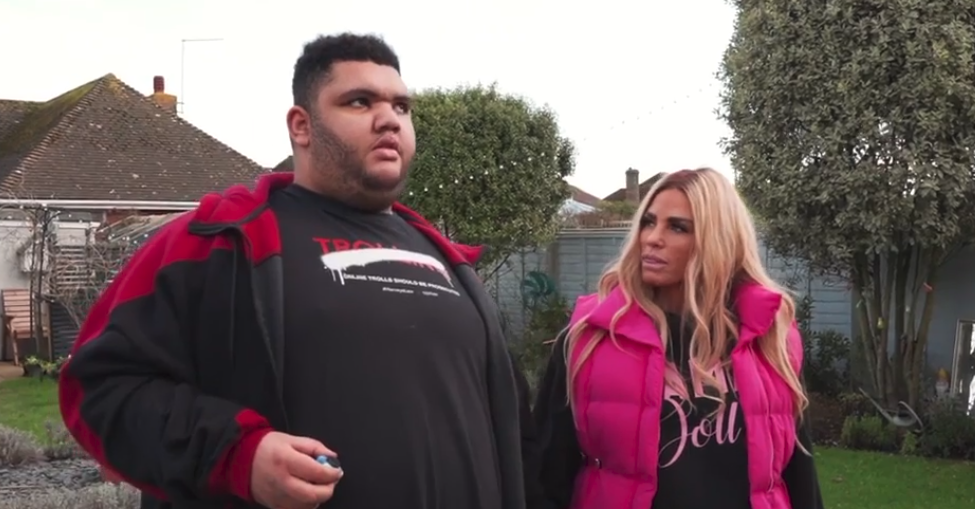 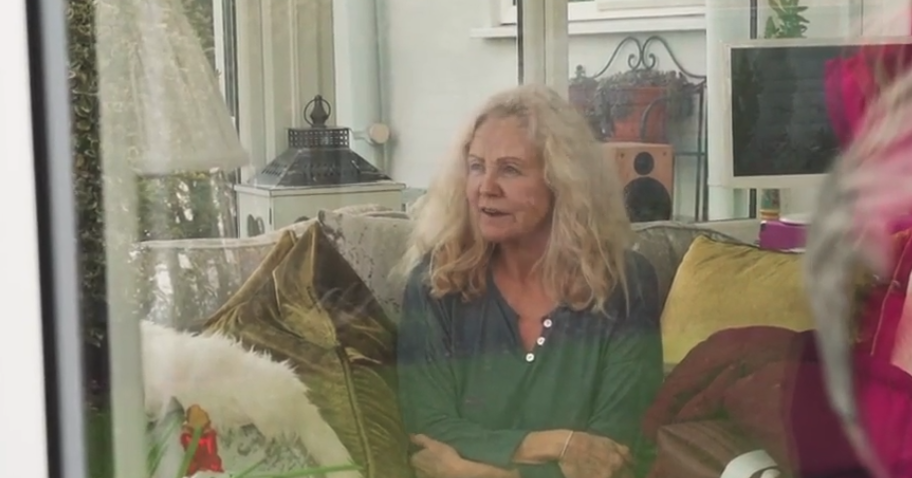 Amy, 69, has a life-limiting lung condition called idopathic pulmonary fibrosis and would be at high risk of serious illness if she was to contract coronavirus – so both Katie and Harvey sat outside.

At one point Katie asks her son what his nanny would think about his swearing and he replies: “Sorry nanny. Just f***ing open it you plonker”.

As their visit comes to an end, he tells his nanny: “Great to see you forever.”

Back in February Katie revealed Amy only had 32 per cent lung capacity and doesn't have long left to live.

Amy is holding out hope for a lung transplant to prolong her life.

Katie said: "Now she's on oxygen, it's hit home again. She's only got like 32 per cent left of her lung capacity. So if you imagine now being that out of breath, it must be awful, and it's an awful way to go.

"It's horrible to see my mum go through it because she's so active, it's cruel."

Amy also opened up about the grim reality of her health condition as she was unable to see her family due to Covid.

She appeared on Good Morning Britain via Zoom alongside Katie from their respective homes back in February, telling hosts Piers Morgan and Susanna Reid that she has "no hope" of surviving if she catches Covid or even a cold.

"I'm very up and down really, to be honest with you," said Amy. "Obviously it's terminal and I should imagine I'm in the last couple of years now.

"What with Covid and everything, if I catch a cold or Covid there's just no hope, so that would be the end of it for me.

"But positively, I'm hoping, I'm pushing to see if I can get on the transplant list.

"Because there is no cure there's nothing else they can do for me really, it's just palliative care, they're just trying to keep me comfortable." 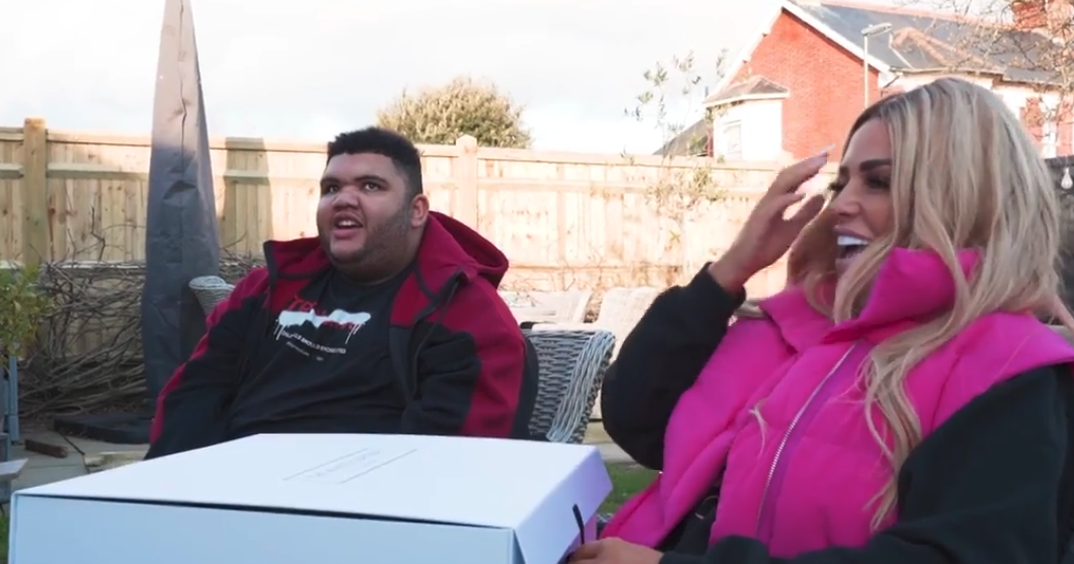 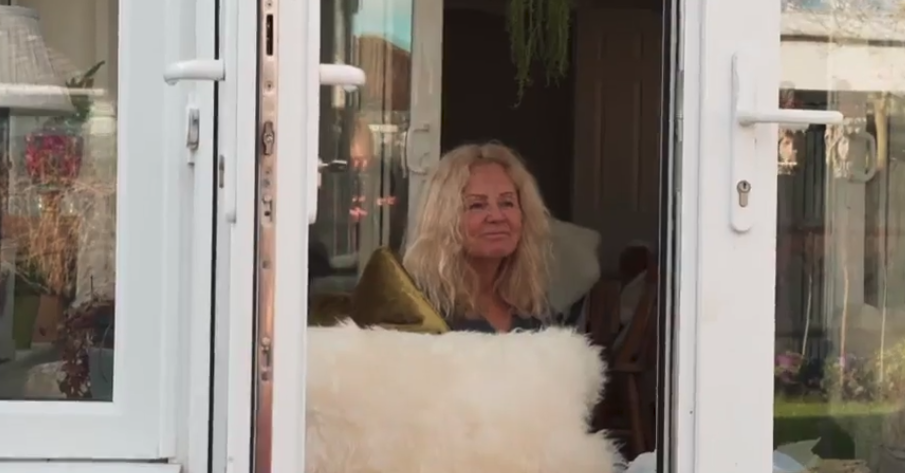 What is Idiopathic pulmonary fibrosis (IPF)?

Idiopathic pulmonary fibrosis (IPF) is a condition in which the lungs become scarred and breathing becomes increasingly difficult.

It's not clear what causes it, but it usually affects people who are around 70 to 75 years old, and is rare in people under 50.

Several treatments can help reduce the rate at which IPF gets worse, but there's currently no treatment that can stop or reverse the scarring of the lungs.

The symptoms of IPF tend to develop gradually and get slowly worse over time.

Symptoms include shortness of breath, a persistent dry cough, tiredness, loss of appetite and weight loss, rounded and swollen fingertips.