KATIE Price has sparked a mystery by wearing what seems to be the engagement ring that was stolen from her during her alleged assault.

She flashed what looked like the £50,000 diamond ring in a video filmed today in Turkey – where she’s flown for a holiday and to get new hair extensions. 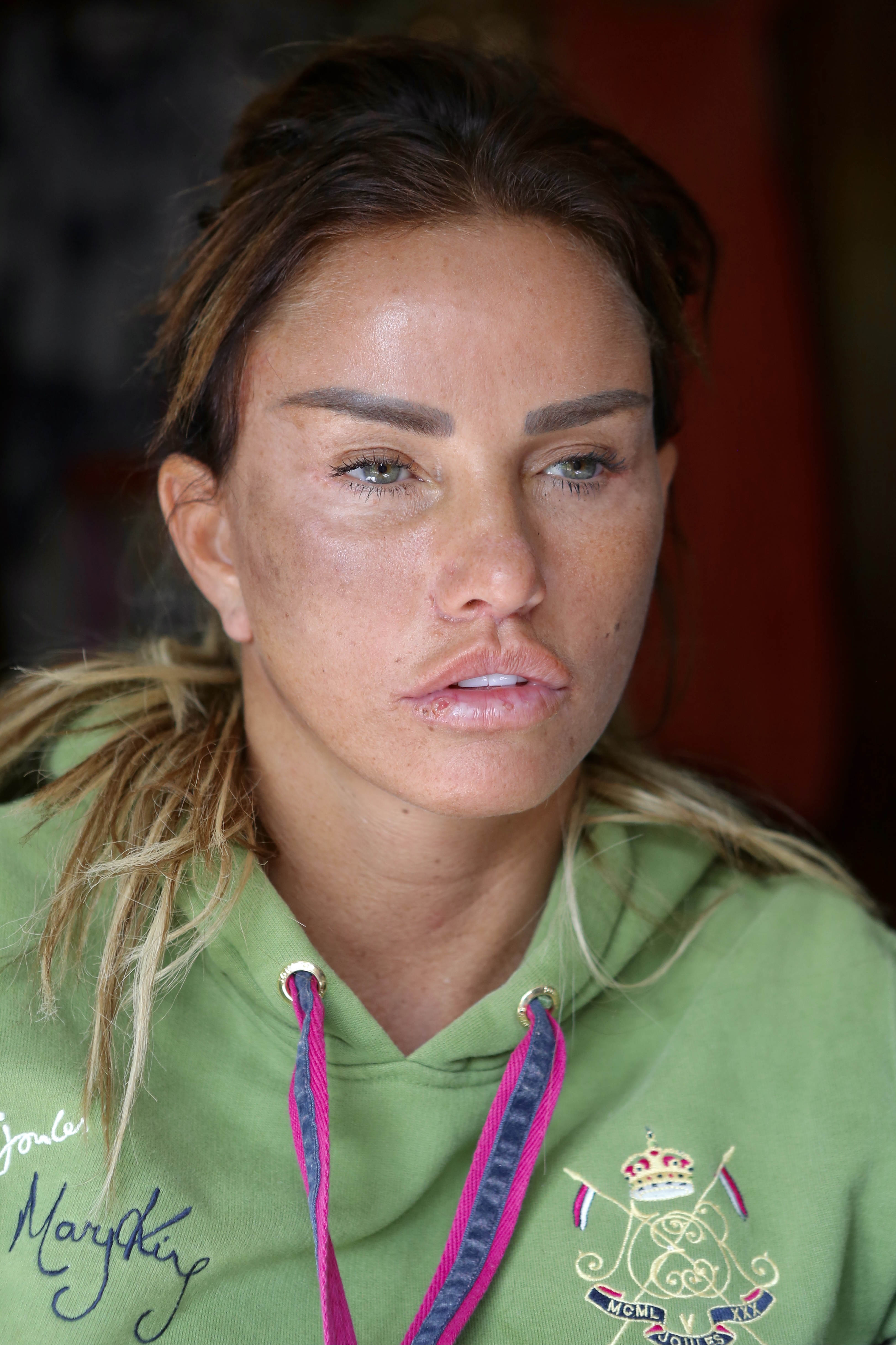 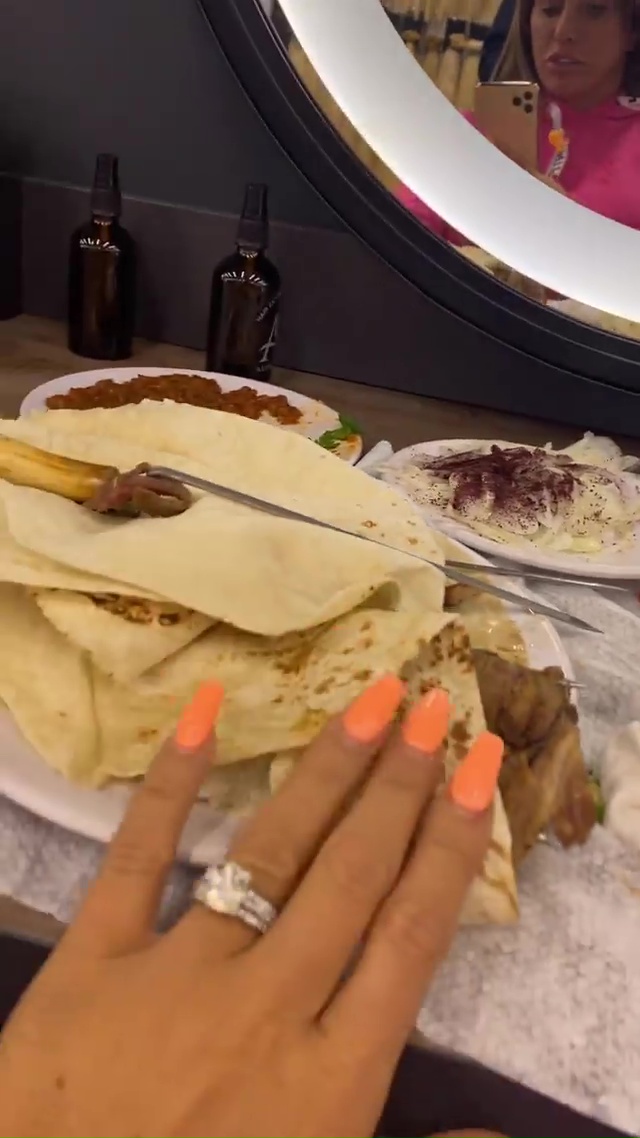 Pointing at her lunch, she waved at the "delicious" food that was "all for me" – but it was her ring that caught fans attention.

“I couldn’t believe my eyes when I saw it on her left hand – it looks exactly like the ring that was stolen from her,” an eagle-eyed fan tells The Sun.

Another said: “I thought her ring was stolen?”

It’s possible that Katie has had a replica of the sparkler made since the ‘theft’, which took place when the reality star was ‘assaulted’ in her home.

As The Sun reported last month, police were investigating a report of theft of the seven-carat diamond ring, bought for Katie by fiance Carl Woods.

He had it custom made by an East London jeweller and proposed in April.

But after Katie was allegedly assaulted at home, the ring went missing.

A source said: “Katie no longer has her ring. It cost thousands but went during the incident.”

Talking exclusively to The Sun after the alleged attack, Katie said: “I’ve got a big bruise, my face is all puffy and I went to hospital. I’m still all dazed.

“I’m devastated. I’ve told the police that I was assaulted and am in shock that this happened.”

Essex Police said: “We were called by colleagues in the ambulance service to reports of an assault shortly after 1.30am.

“We found a woman had sustained a facial injury which required hospital treatment.

“A man was arrested a short time later on suspicion of assault.”

The man has now been re-bailed until the end of the month.