JUSTIN Bieber's pastor Carl Lentz took his mind off the cheating controversy by going for a run at a Los Angeles beach.

The 42-year-old – who was fired from Hillsong after being unfaithful to his wife – went shirtless as he meditated and chatted to a friend on the phone. 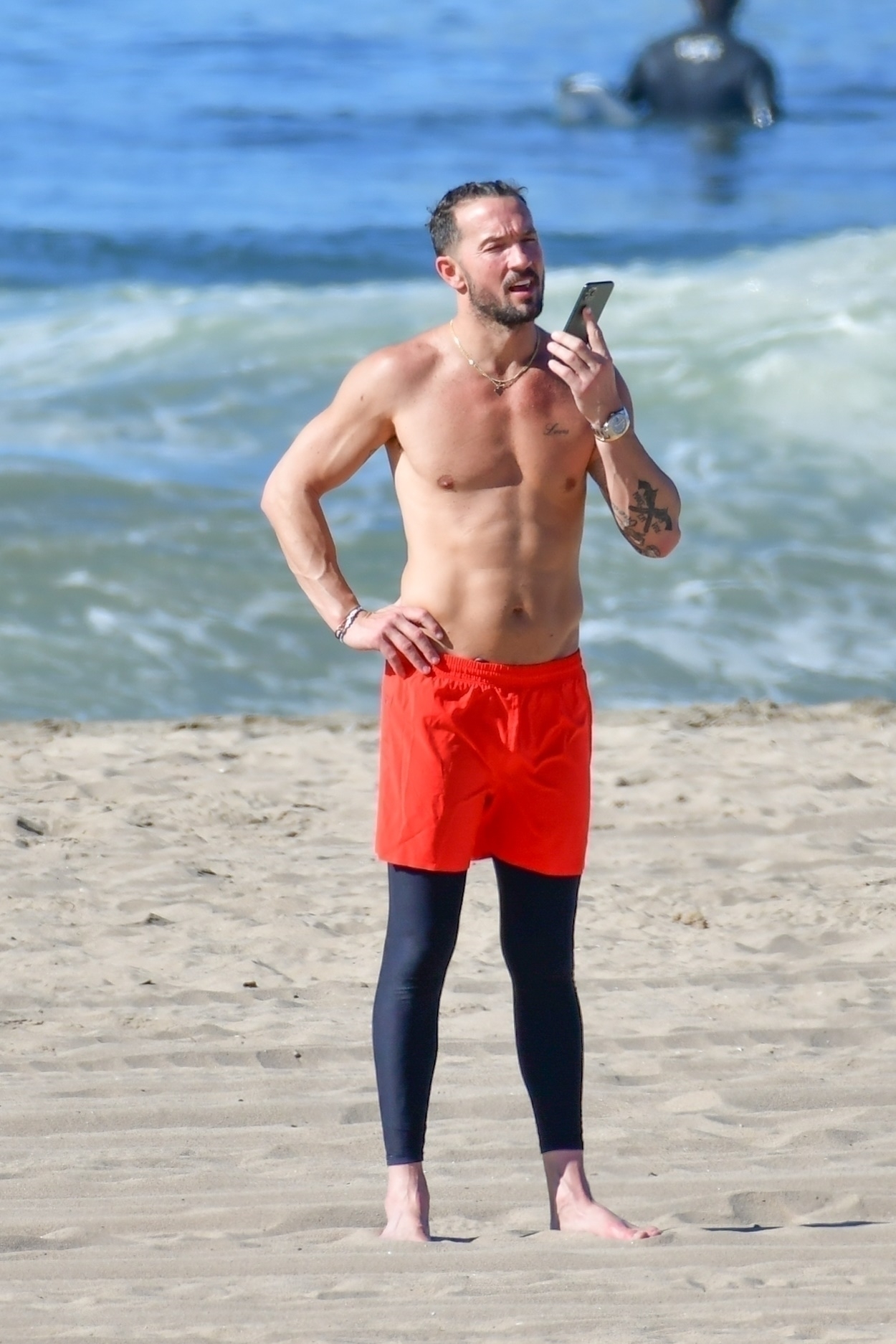 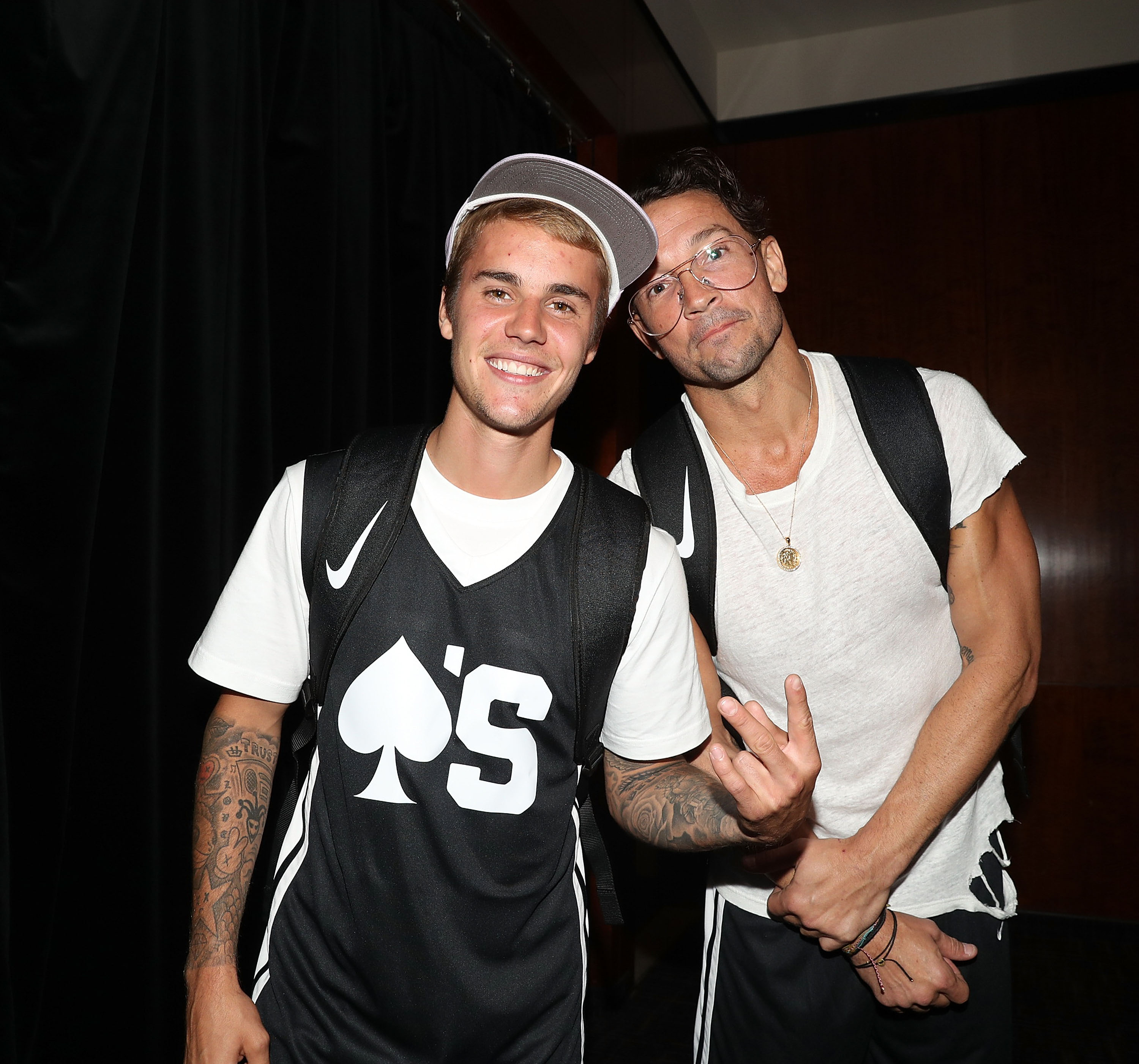 Justin Bieber's former spiritual advisor went for a solo dip in the ocean, before meditating with headphones on.

The father-of-three later took in the view while sitting on a bench, before putting on his backpack and cycling away. 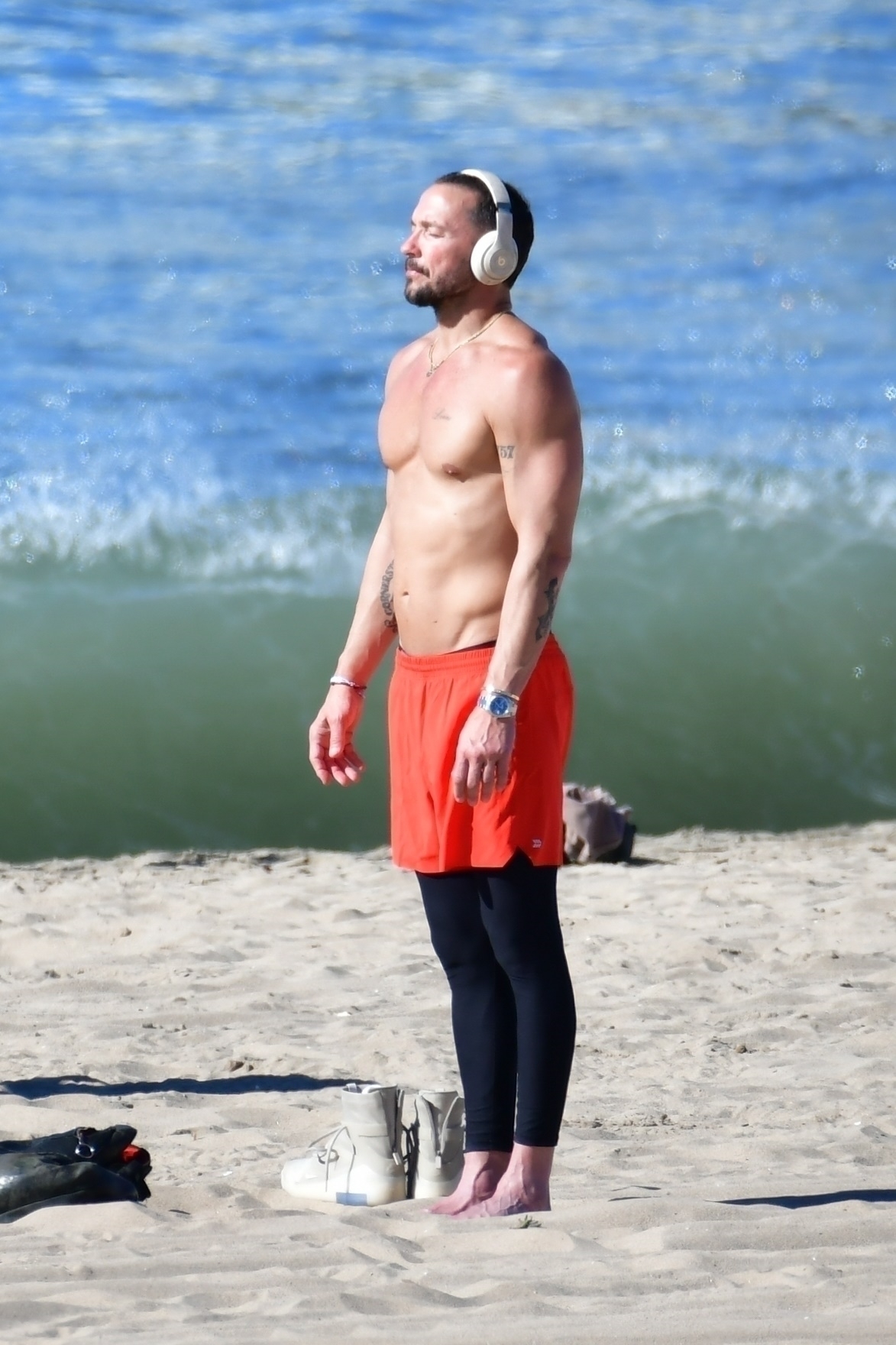 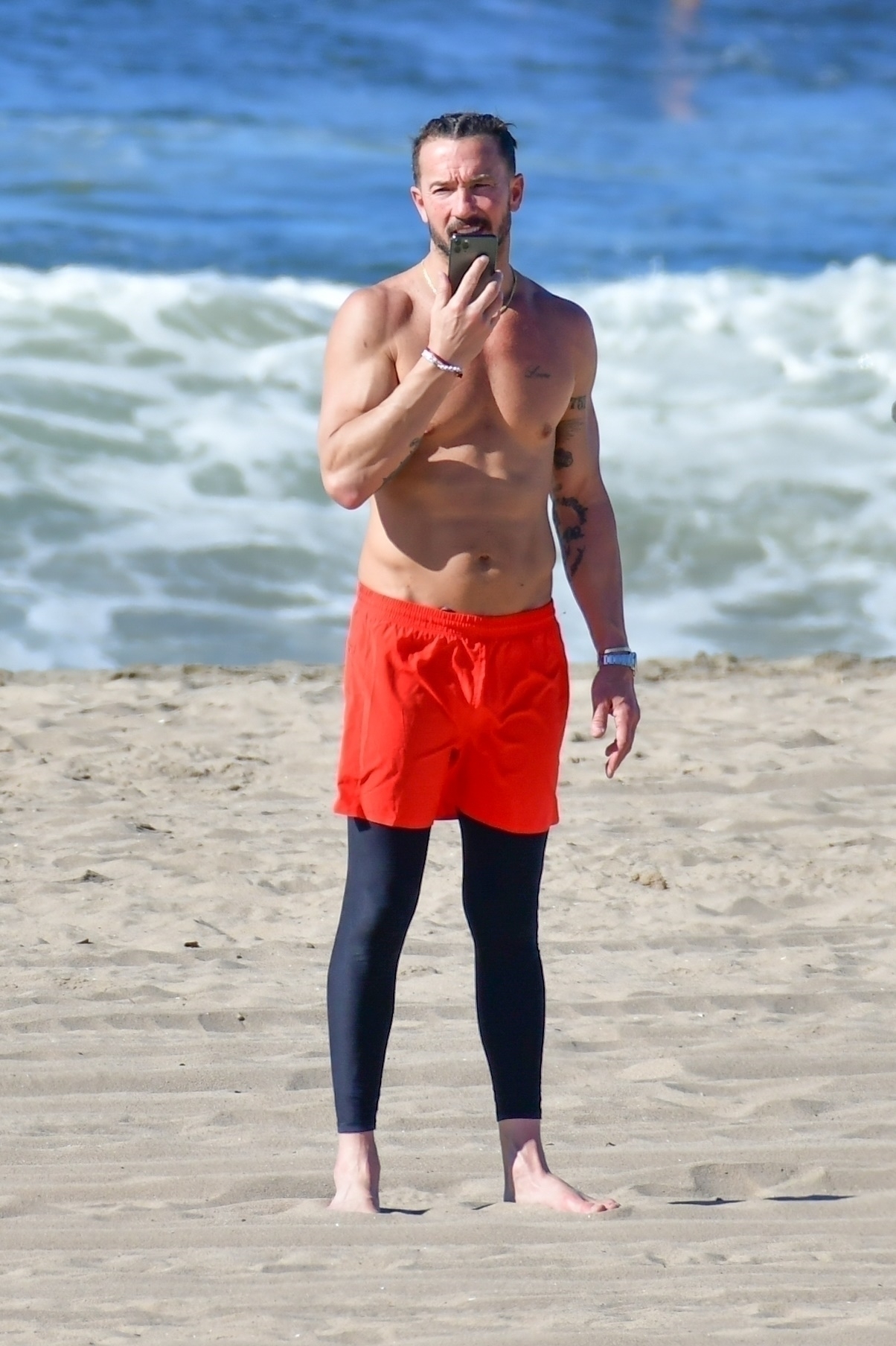 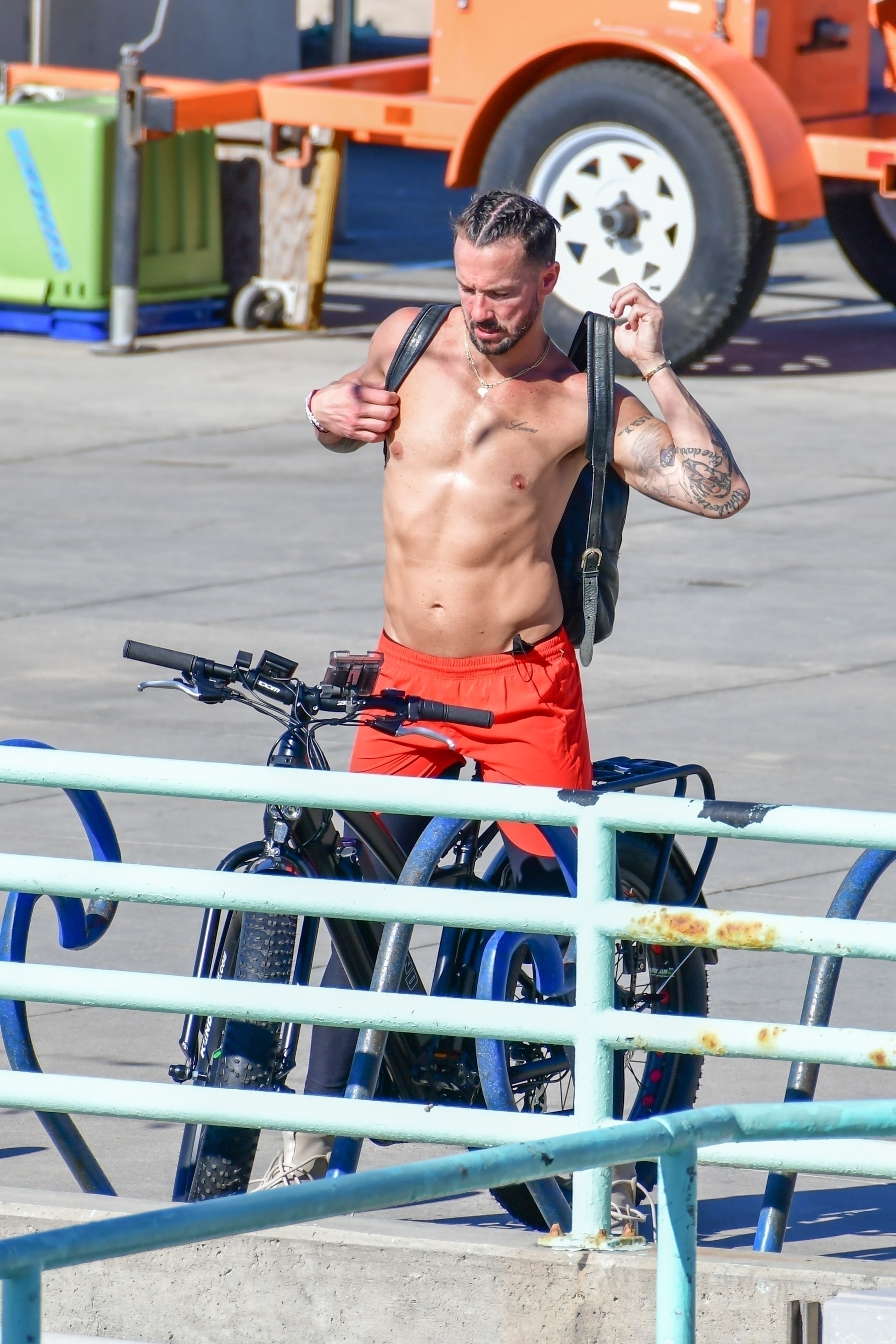 Carl sparked outrage this month when it emerged he had a five-month affair with a woman in New York – despite being married to wife Laura for 17 years.

The Sun exclusively spoke to Ranin, a 34-year-old designer from New York City who opened up about dating the married church leader for over five months before their emotional breakup just days ago.

She explained that the pair met in May at Domino Park in Brooklyn, New York, when he approached her to flirt and make small talk. 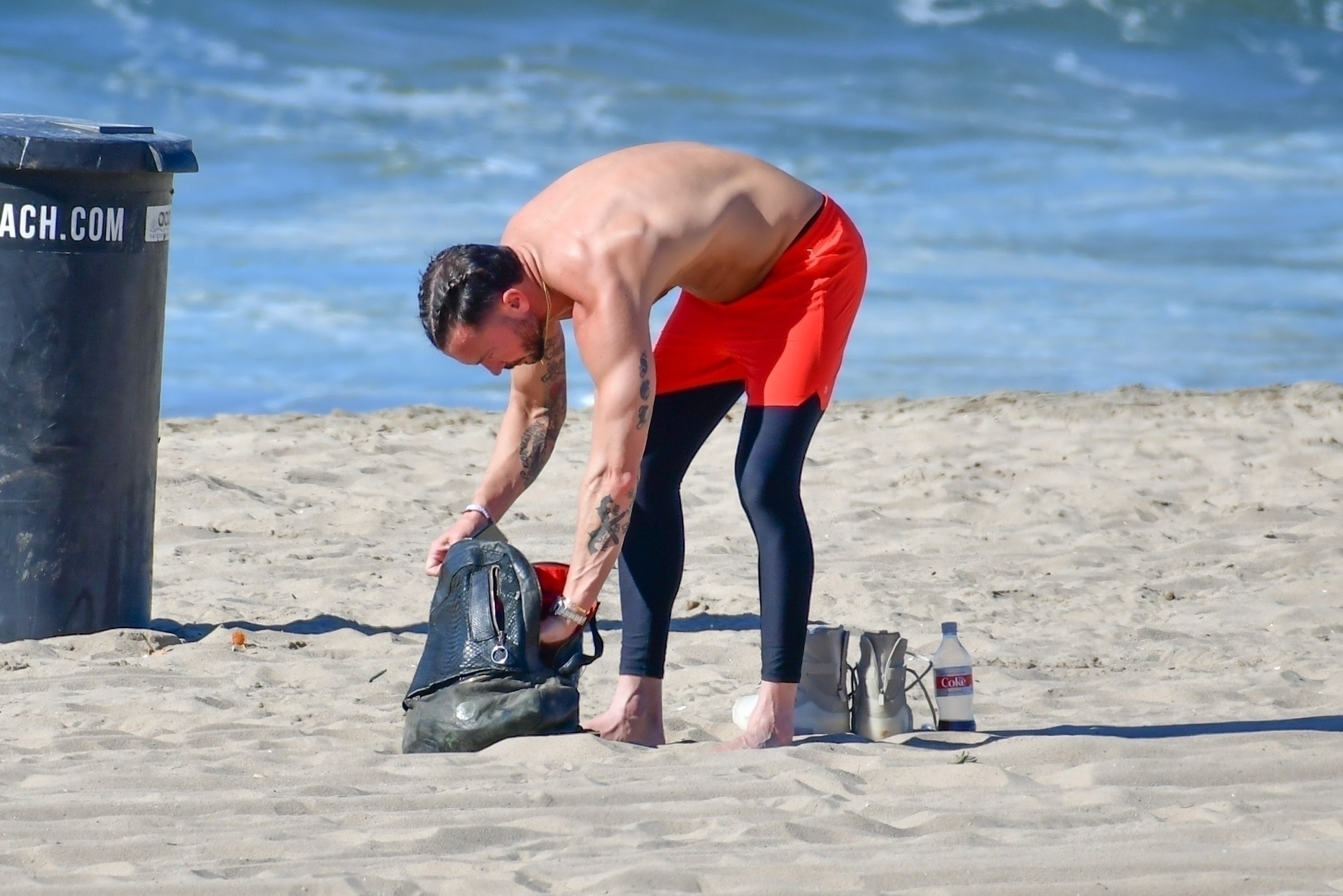 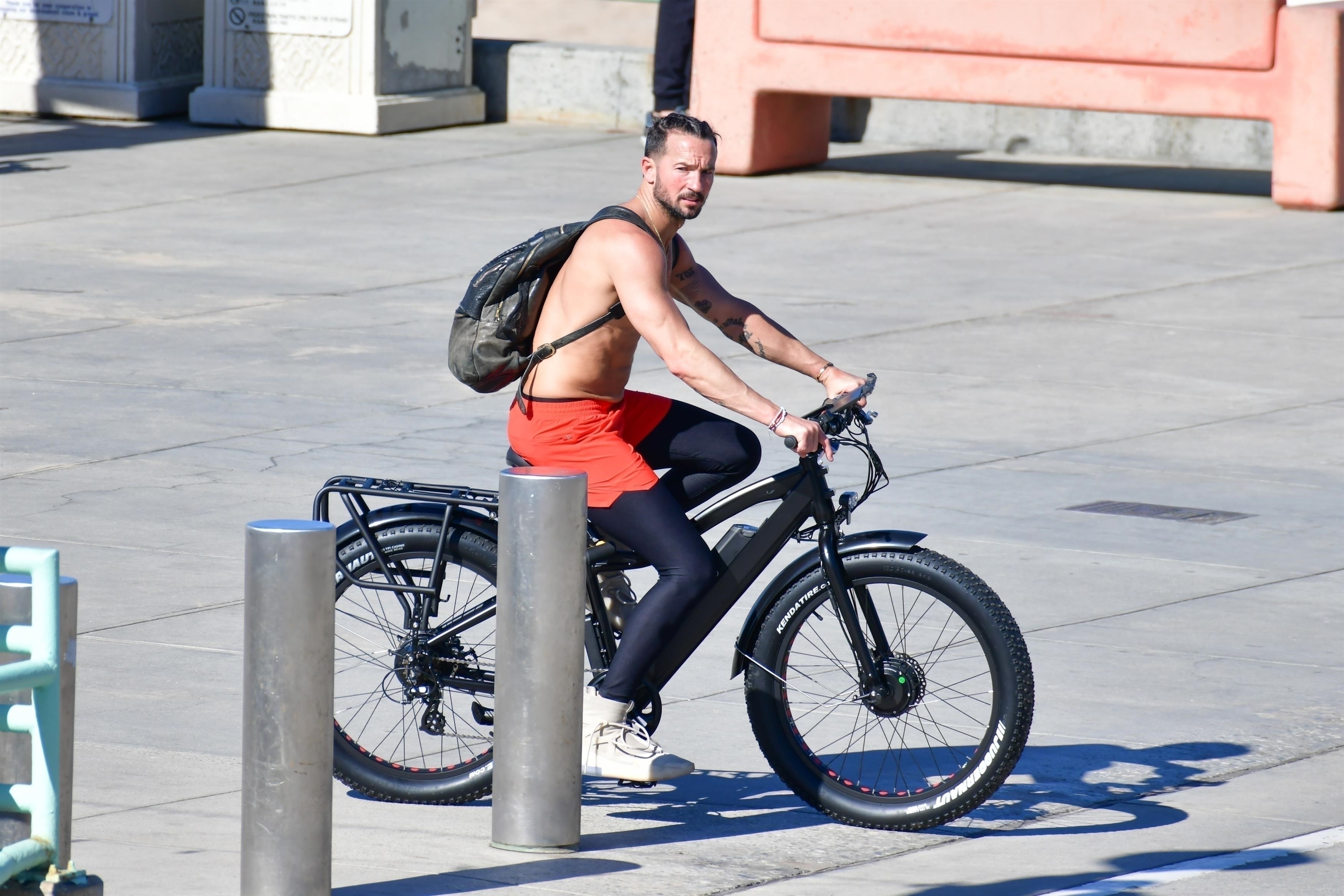 However, she claimed Carl lied about his true identity and told her he was an unmarried sports agent.

Their relationship took an explosive turn after she claimed Carl’s wife saw all of their messages – including "naughty photos" – which were connected to his work computer at the church office while several other co-workers were also present.

Since the news broke, Carl has been dropped by Hillsong for “breach of trust” and “moral failures” and the megachurch's founder Brian Houston announced an investigation is underway. 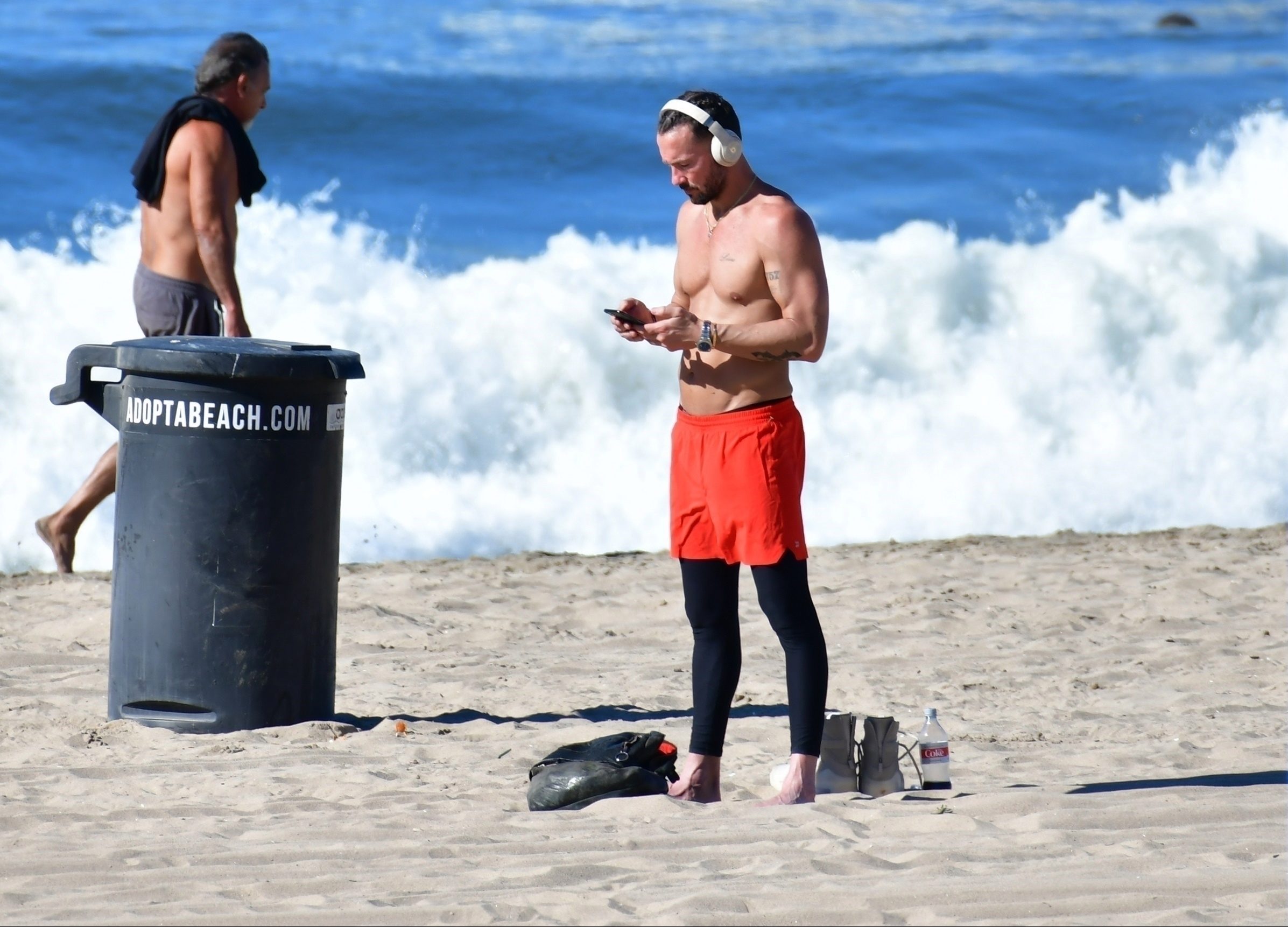 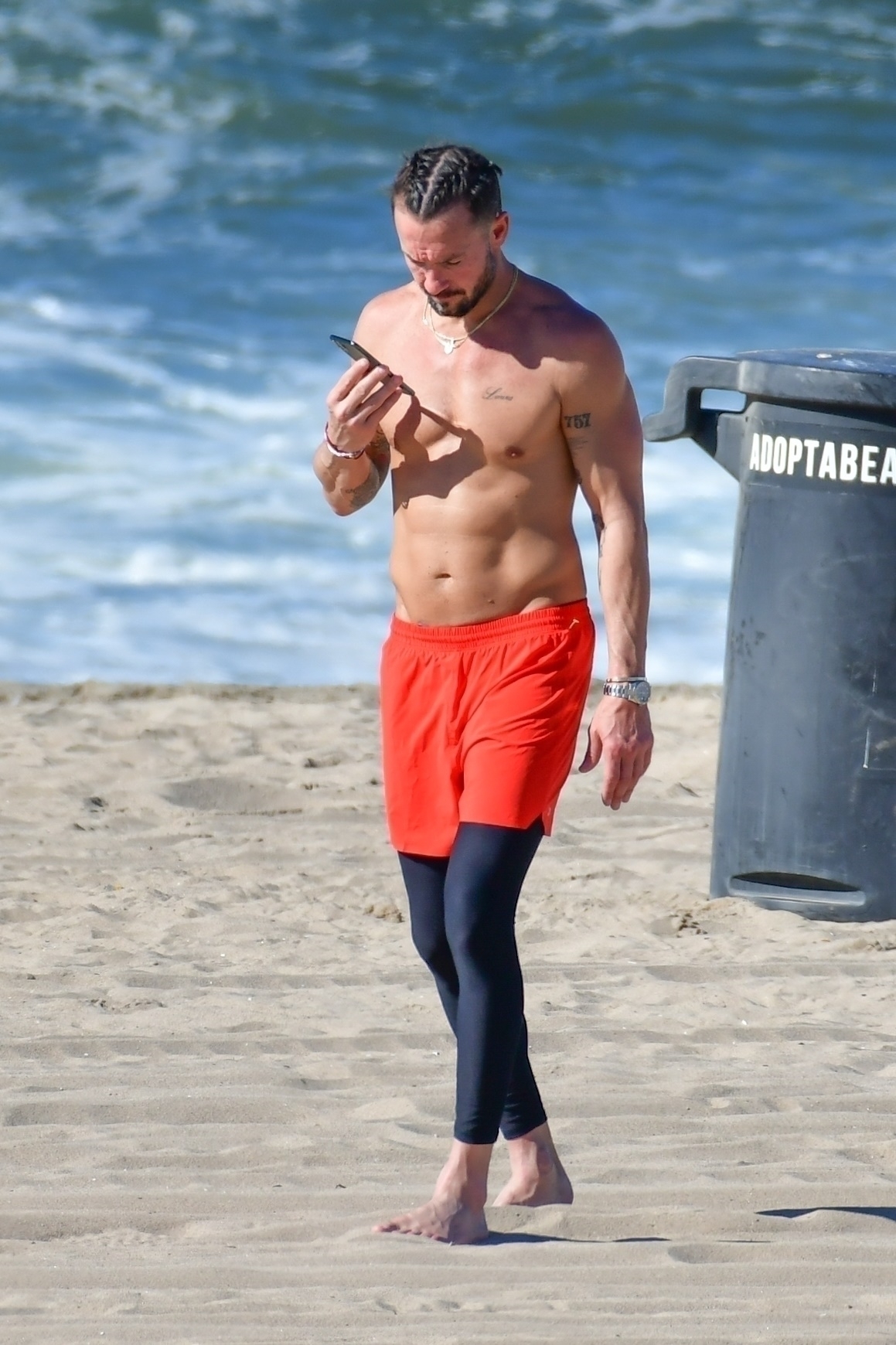 The pastor has quietly moved to LA with Laura and their three children amid the furore, with sources exclusively telling The Sun the couple are determined not to get a divorce.

Amid their desire to get away from the scandal, three more women have reportedly come forward to accuse Carl of cheating.

Carl is now planning to move into TV and wants to pitch a reality show centered around him, sources told The Sun. 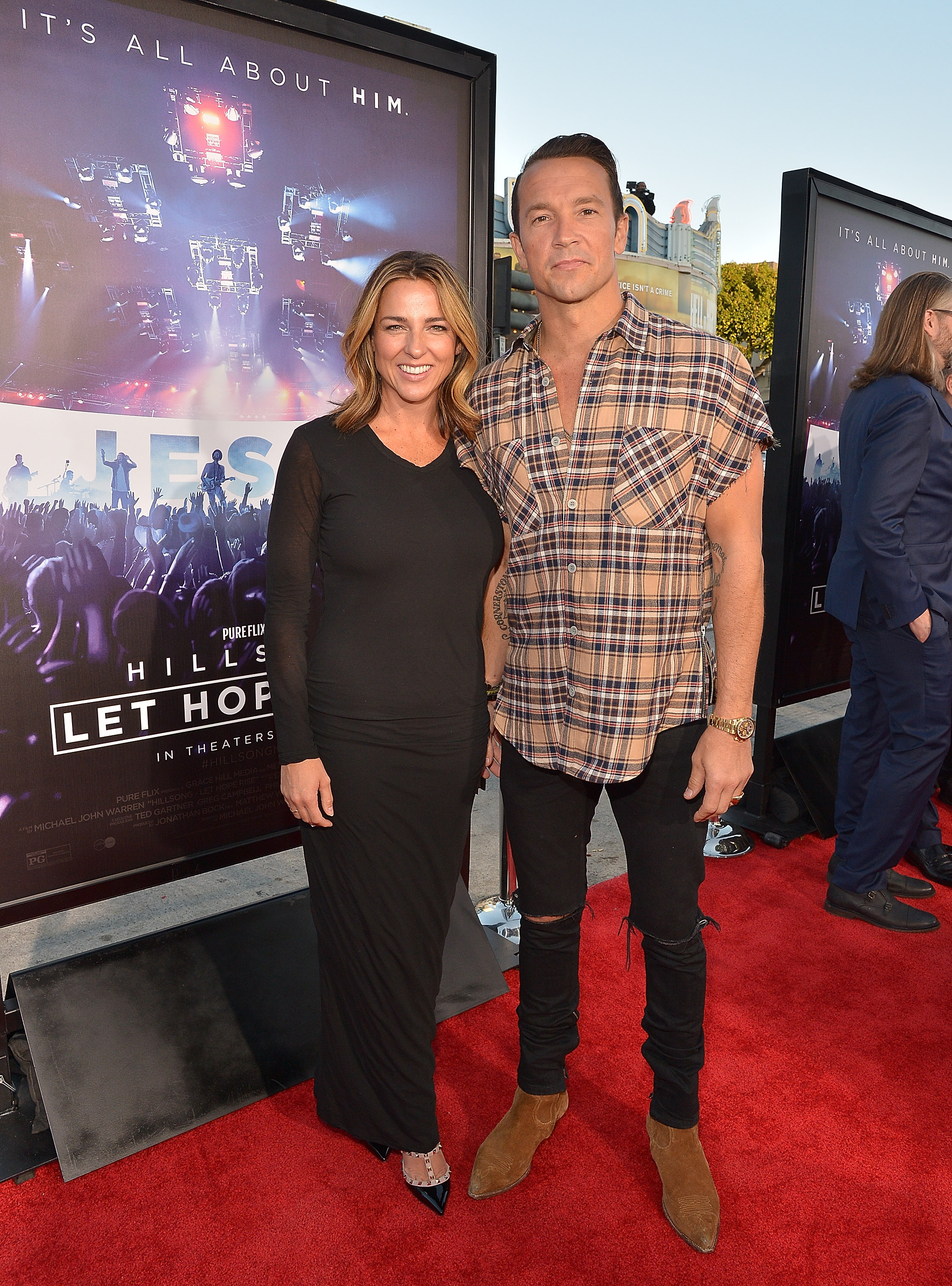 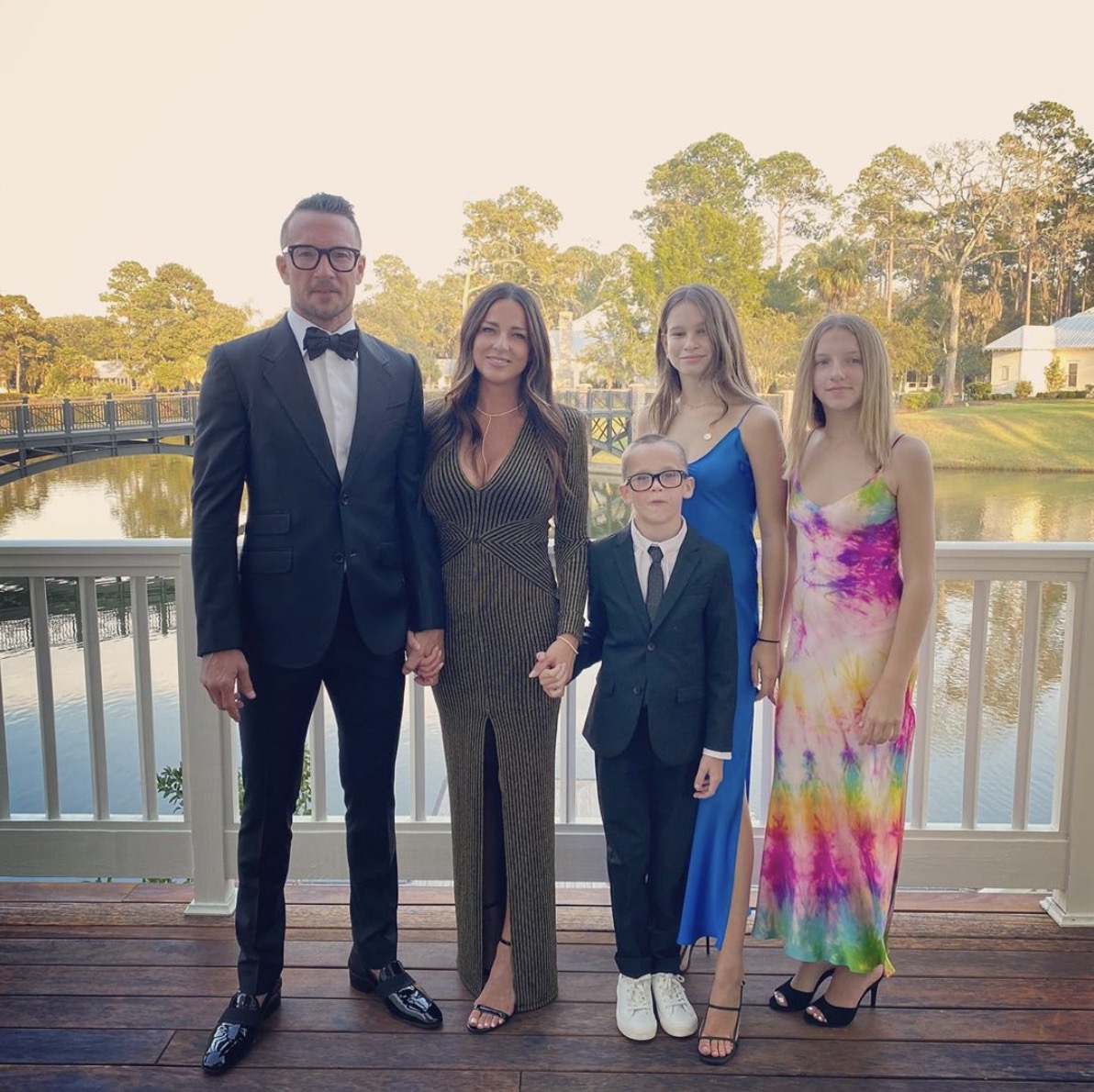 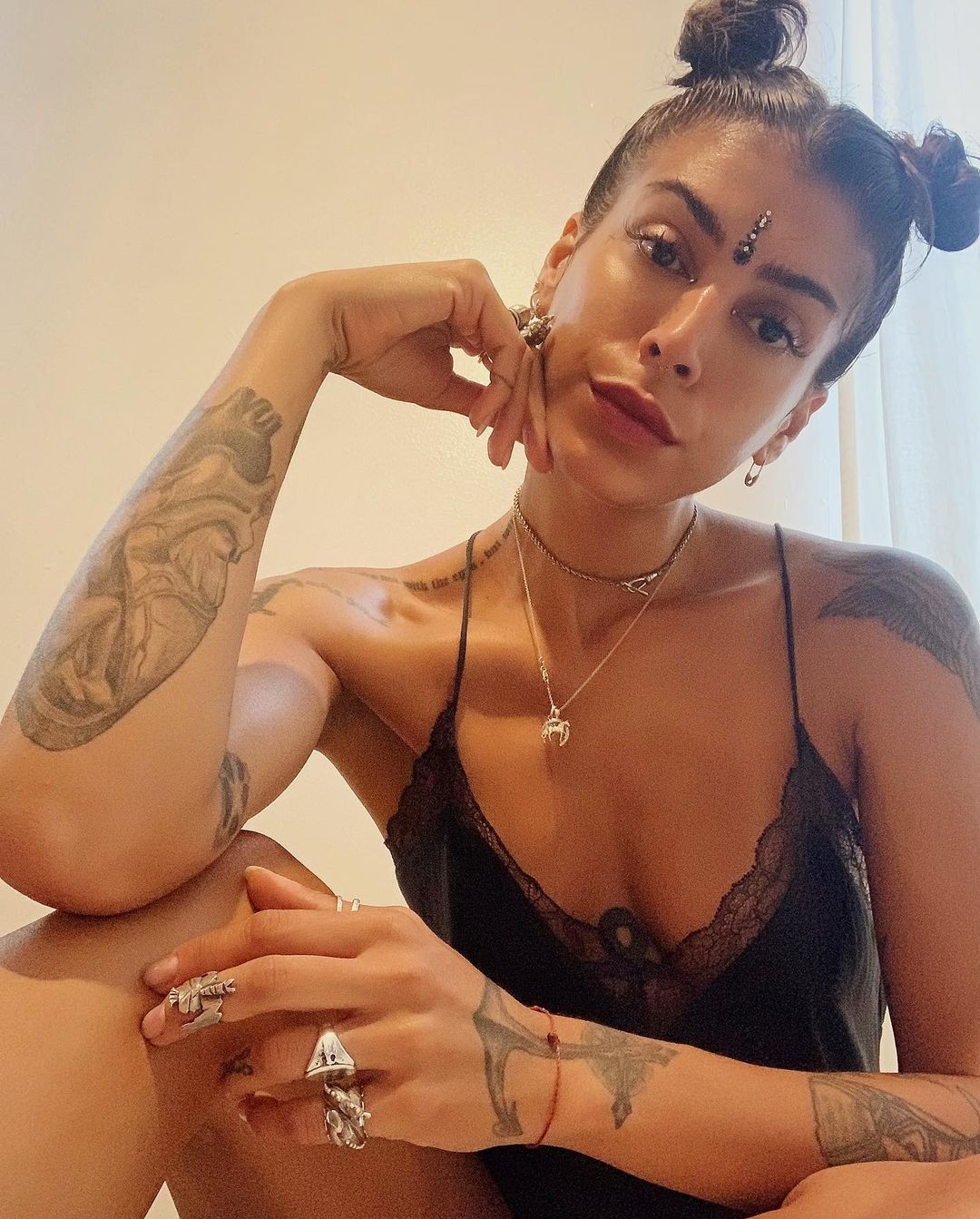 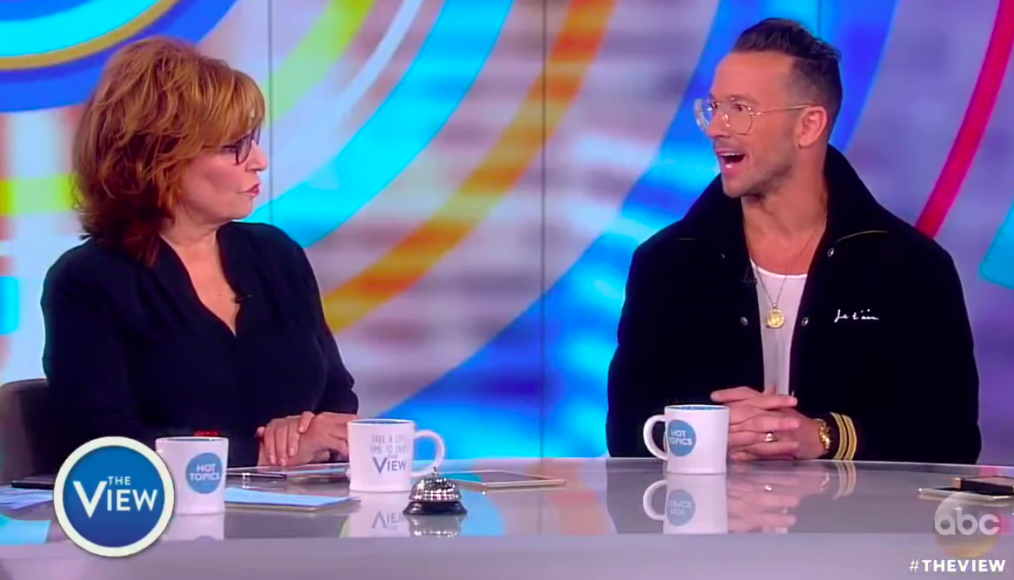 A source said: “He will continue to milk it [the cheating scandal] for as long as he can because he knows nothing can be done about the damage he’s caused his reputation at the church.

The insider said the father-of-three’s “dream” is to have “a faith-based Netflix series” however, the streaming platform has “not yet taken a meeting with him.

“Carl’s also gunning for a reality TV show but has not come close to making that happen yet."