Though Dawson’s Creek premiered before the turn of the century, much of the themes explored in the show are still relevant today. Thanks to streaming platforms like Netflix, those who were enamored with the show when it first aired are able to re-experience all the love, angst, and heartbreak that the show provided. Additionally, the show offers newer generations a peek into a more simple time. And since Hollywood is heavily capitalizing off of nostalgia presently, some fans are practically begging Joshua Jackson and the rest of the cast for a reboot. 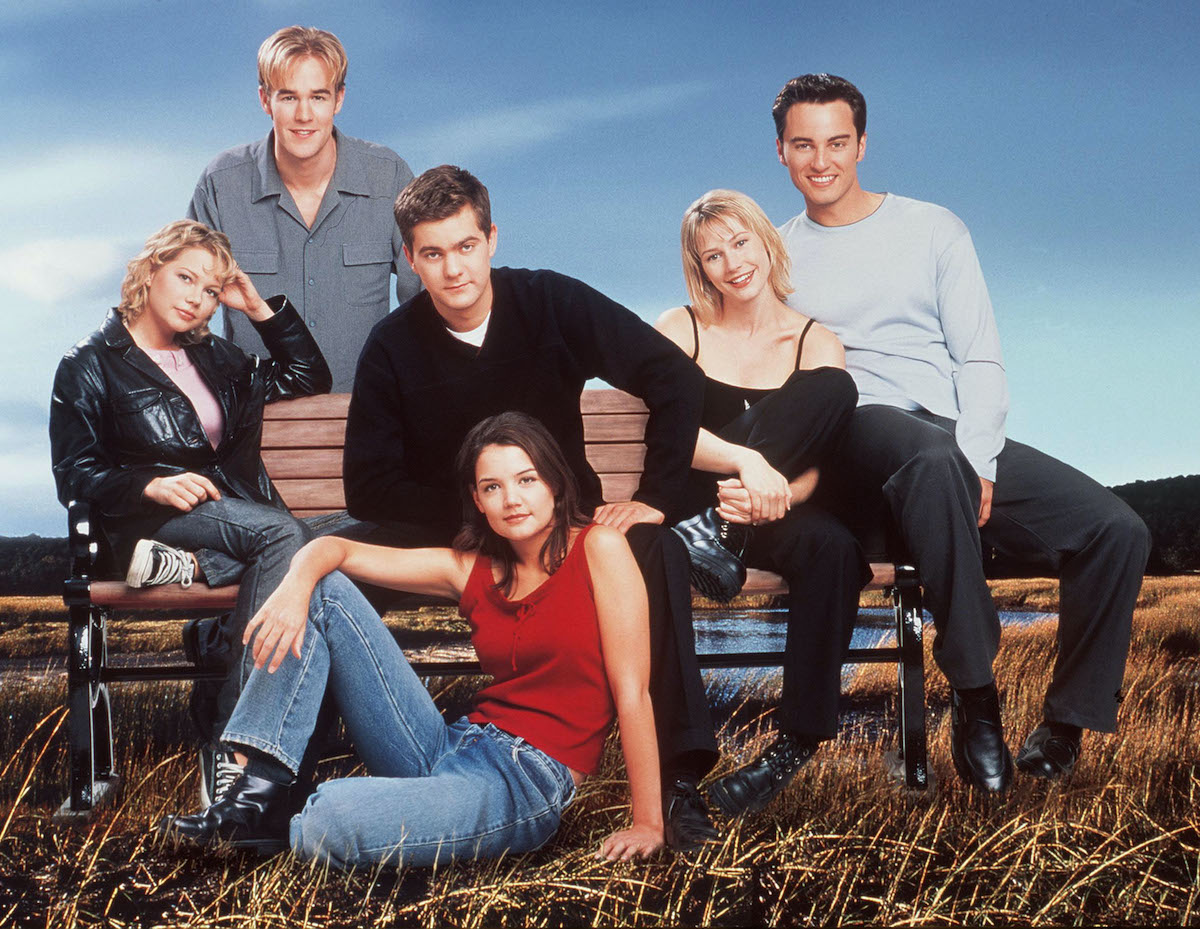 Of course, the cast of Dawson’s Creek is all pretty much in agreement that the show doesn’t need a second run. Part of the reason that the show is so special was that it existed at a very specific time. Getting to see how Dawson has to navigate social media or hire TikTok stars in order to ensure that his TV and film projects are successful simply isn’t interesting or authentic to most fans. Jackson summed it up best when he spoke to GMA about a reboot. “Nobody needs to see that Pacey’s back hurts,” he declared. “I don’t think we need that update.”

Joshua Jackson on what a remake would need to be successful

But even though Jackson has no interest in bringing his iconic character back to life, he did have thoughts about what a Dawson’s Creek remake should look like if the show was to be redone without him. According to the Dr. Death star, part of the show’s appeal was that it was set in a small town. Capeside, of course, is a fictional town. But, it represented small-town life and it wasn’t at the epicenter of fashion, culture, cuisine, etc.

“I think it should look a lot like it looked the first time,” Jackson shared when asked about a potential reboot in an interview with Refinery29. “To me, what was great about that story was it was set in a not cool place. It wasn’t New York, it wasn’t LA, it wasn’t London. It wasn’t like these were kids who were on the cutting edge of culture, but they were kids just dealing with each other and they were also very smart and capable of expressing themselves.”

Jackson on why ‘Dawson’s Creek’ is still popular today

Something else that Jackson and fans loved about the show is that Dawson’s Creek didn’t dumb anything down. The characters were allowed to be fully fleshed out, dimensional, people and express themselves as such. That, Jackson reckons, is the secret to the show’s continued success.

“It’s something that I loved at that age performing it,” Jackson shared about the intelligence and self-expression that the characters had on the show. “And I think that is the reason it has lived on.  We have these very reductive ideas of what you’re capable of at 16, 17, 18. And my experience of myself at that point was not as a two-dimensional jock or nerd or pretty girl. You are living potentially an even more full life at that point because everything’s just so heightened. [Dawson’s Creek] never talked down to the people that it was portraying.”