Jordan Patrick Smith has been part of the Vikings family since 2016, He has reprised the role of Ubbe for the show’s sixth and final season, with the remaining 10 episodes expected to drop very soon on Amazon Prime and the History channel. With the show coming to an end, Express.co.uk has a recap of everything else you can see the Ubbe actor in.

What else has Vikings star Jordan Patrick Smith been in?

Jordan Patrick Smith joined the cast of Vikings in 2016, during the show’s fourth season, as Ubbe, the son of Viking legend, Ragnar Lothbrok (played by Travis Fimmel).

Since appearing in Vikings, Smith has gone on to star in HBO’s Lovecraft Country.

The horror drama series follows the story of Atticus ‘Tic’ Freeman (Jonathan Majors), who travels across the segregated US in the 1950s in search of his missing father.

In Lovecraft Country, he plays the role of William, starring alongside Jurnee Smollett, Jonathan Majors and Courtney B. Vance. 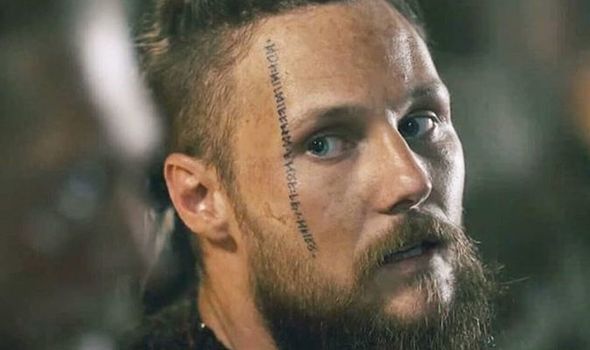 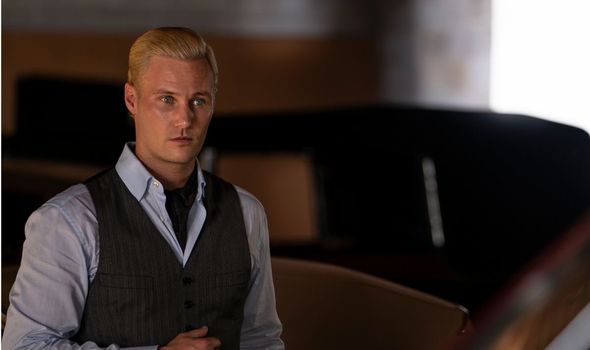 The first season of Lovecraft Country recently concluded on HBO and Sky Atlantic and is available to stream and download now.

To watch Smith in Lovecraft Country, you can subscribe to HBO Max from $14.99 if you are in the US.

UK fans of Smith can subscribe to NOW TV from £7.99 after completing a seven-day free trial.

Sky customers can also watch episodes of Lovecraft Country via Sky Go now.
Smith was born in Fife, Scotland in 1989, before moving to Brisbane, Australia when he was 13 years old. 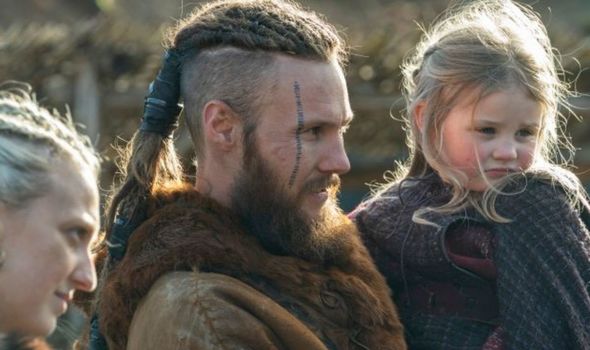 In 2008, he played the role of Damo Nicholls in three episodes of Home and Away.

Outside of Vikings, he is best known for his role as Andrew Robinson in Neighbours.

Smith then went on to co-star in Angelina Jolie’s Unbroken as Cliff, appearing alongside Jack O’Connell. 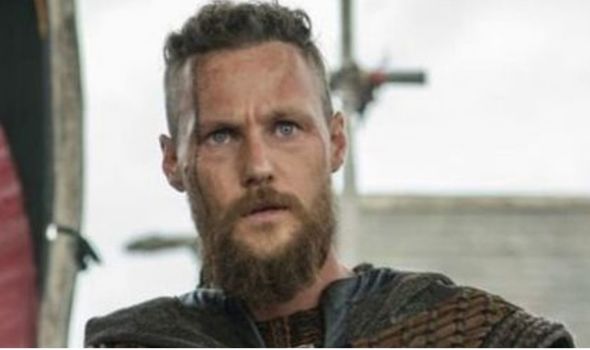 In Banished, he starred alongside Ewen Bremner, MyAnna Buring and Ned Dennehy.

Smith will return to Vikings for the show’s final 10 episodes, which are expected to air towards the end of 2020.

Speaking at the San Diego Comic-Con this summer, Smith revealed what is in store for Ubbe in the final 10 episodes.

The last viewers saw of Ubbe was him travelling to the golden land with his wife Torvi (Georgia Hirst) in search of Floki (Gustaf Skarsgård).

“‘I think the way that Michael has written it, the Vikings really travel, and you see the family dynamic and you get to see Ubbe go on an incredible journey and I think things wrap up really well.’

“I think the fans are really, really going to like it.