The programme made its debut in 1985 until 1987, with 28 episodes and two series’ worth of Jonny’s adventures in total. 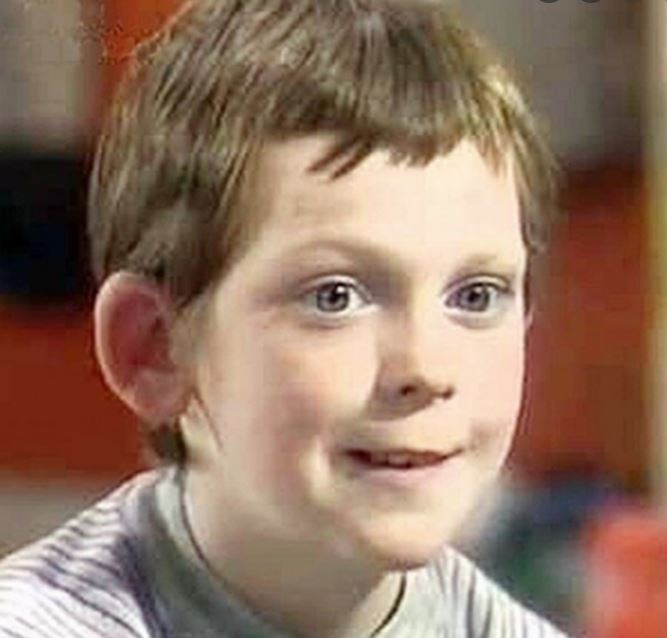 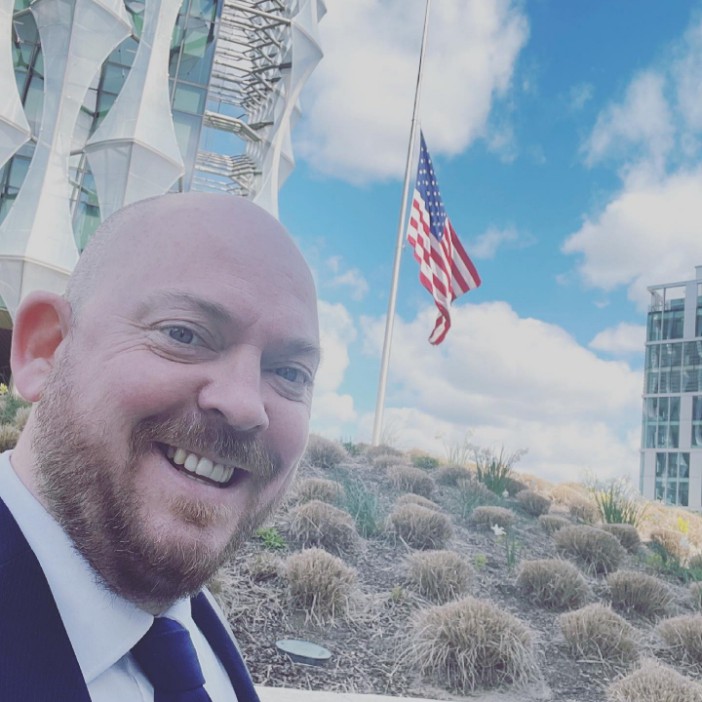 The show revolved around the titular Jonny Briggs – portrayed by Richard Holian – and his various ups and downs at home and in school.

Set in the north of England, Jonny lived in a terraced house with his family including his mum, dad, sister and his two brothers.

The stories often focused on Jonny's school life – aged seven – where he and his best friend Pam were constantly in battle with the dreadful twins Ginny and Josie.

The adventures were based on books by Joan Eadington.

After Jonny Briggs, Richard, now 47, secured roles in Emmerdale, All Creatures Great and Small, Heartbeat and Children’s Ward, amongst others.

Following those stints, he appeared on TV gameshow Pointless Celebrities in 2014 alongside Jonny Briggs co-star Sue Devaney, who portrayed Rita.

Despite appearing back on people’s television sets, Richard feels most comfortable these days in the world of banking and now works as a stockbroker in London. 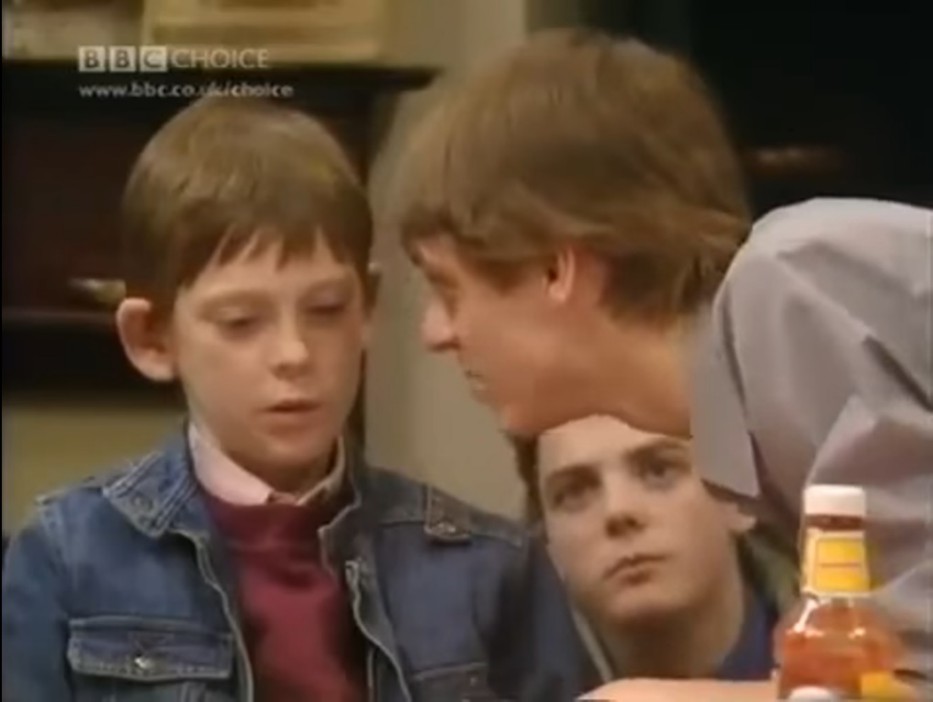 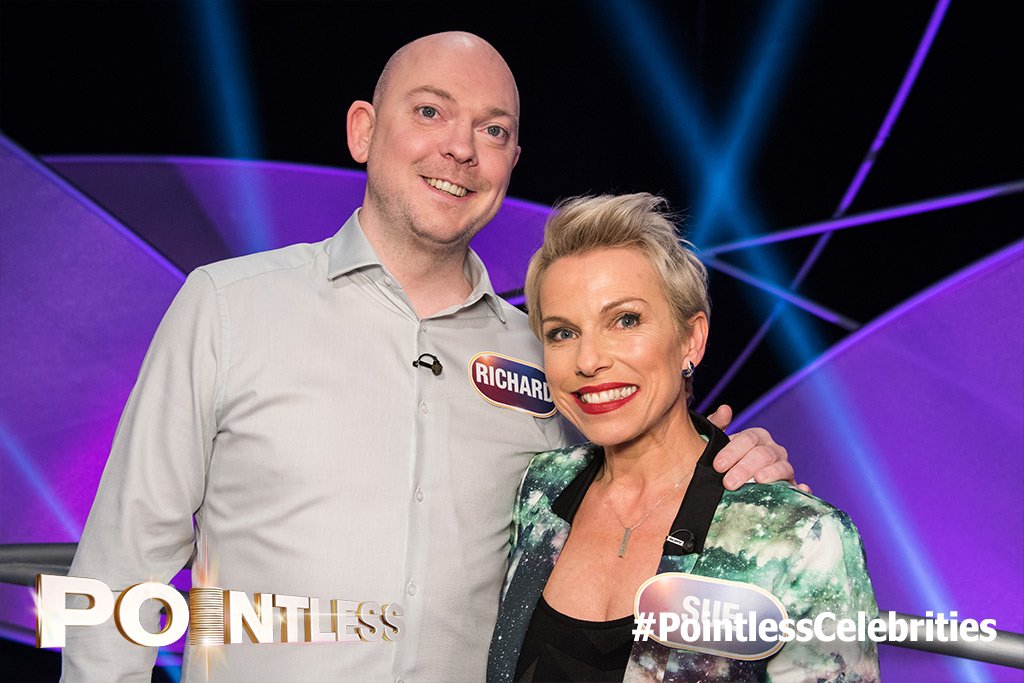