Last year, Johnny Depp lost his libel lawsuit against The Sun newspaper, which had referred to the star as a “wife beater”. Following the case’ outcome, Warner Bros asked the 58-year-old to resign from his role as Grindelwald in Fantastic Beasts 3, being recast with Mads Mikkelsen. Since then, some fans have continued to show support for him, including a couple of his Pirates of the Caribbean co-stars in Mr Gibbs actor Kevin McNally and Greg Ellis, who played Lieutenant Commander Theodore Groves across three of the Disney movies.

Now Johnny Depp has written the introduction to Ellis’ new book The Respondent: Exposing the Cartel of Family Law, since both have had difficult experiences in the US divorce courts.

Speaking exclusively with Express.co.uk, Ellis said: “He’s very supportive of what I’m doing and how I’m doing it.

“I’m mindful he’s still navigating his way through the legal system on many fronts, so the details of that I don’t talk about much.

“But I have been and will continue to be vocal. Many people have mischaracterised him.” 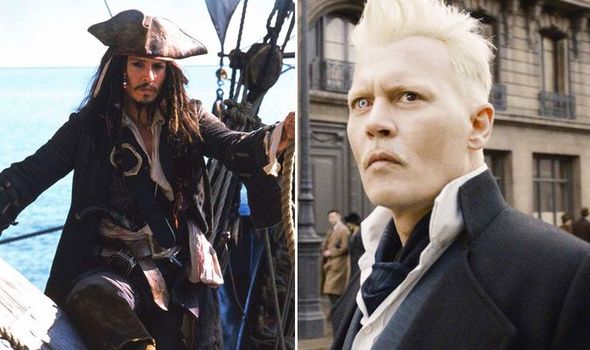 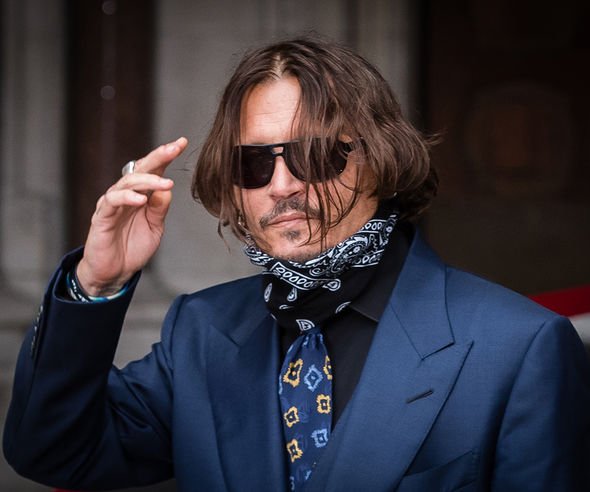 Asked what he thought of Depp being fired from Fantastic Beasts 3, Ellis said: “Part of it is the fear of media.

“I do find it ironic that a man who is revered and loved and respected by so many people in the entertainment industry – and have nothing but great things to say about him – should be forcibly removed from a movie.”

As for a Hollywood return, the 53-year-old reckons that the Jack Sparrow star will be back in some form before too long. 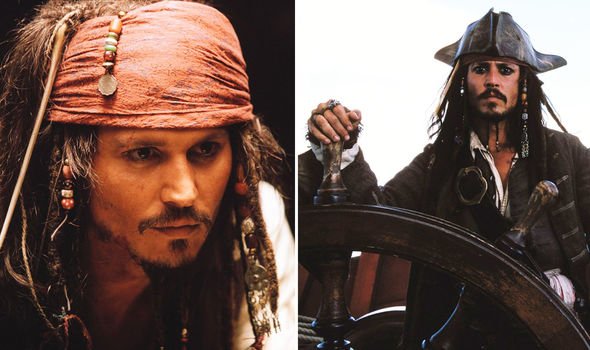 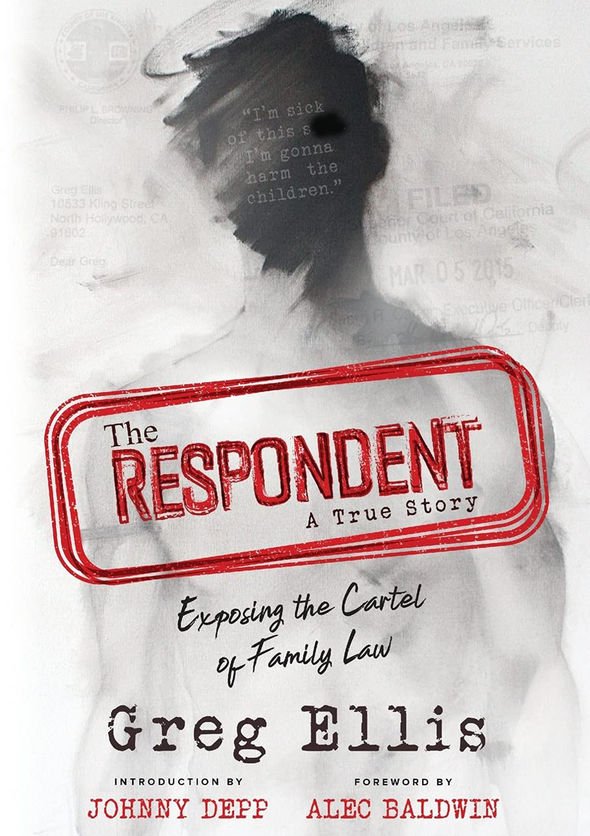 Ellis said: “Do I think he’s going to come back? Yes. To what degree, I’m not sure.

“[There’s] this reputation savaging that’s going on, this victimhood culture where victimhood is the new social currency and its economy is booming, and it’s been inflated.”

However, an actual Pirates 6 is also in the works, although it doesn’t seem likely that Depp would be cast given the controversies surrounding his personal life.

Nevertheless, Ellis backs Depp returning as Captain Jack in Pirates of the Caribbean 6.

He told Express.co.uk last year: “I think for Pirates 6…in an ideal world, every character who the fans have fallen in love with will be able to come back to kind of wrap everything up.

“Ultimately it comes down to screenplay and story.

“If Jack Sparrow isn’t a key, if not the key element, to wrapping up a multi-billion dollar franchise, is it not akin to not having Captain Kirk in [the original] Star Trek?”

While Mr Gibbs actor McNally said on Ellis’ podcast The Respondent in December: “Yes is the simple answer to [if Depp should be in Pirates 6].

“My feelings about this are very complex because in a sense there was a slight feeling that the franchise itself had played out a little bit, so a reboot is a reasonable idea. I don’t think a reboot, if you concentrate on younger characters, should still exclude Jack Sparrow.

“I came up with an idea that there should be some young person searching for Jack Sparrow with Mr Gibbs helping find him. And then we find Jack Sparrow at the end. It wouldn’t involve too much work from Jack Sparrow. But who knows. Having some experience now I don’t know why they made the decisions that they make.”

The Respondent: Exposing the Cartel of Family Law (with introduction by Johnny Depp and forward by Alec Baldwin) is published on June 29, 2021.