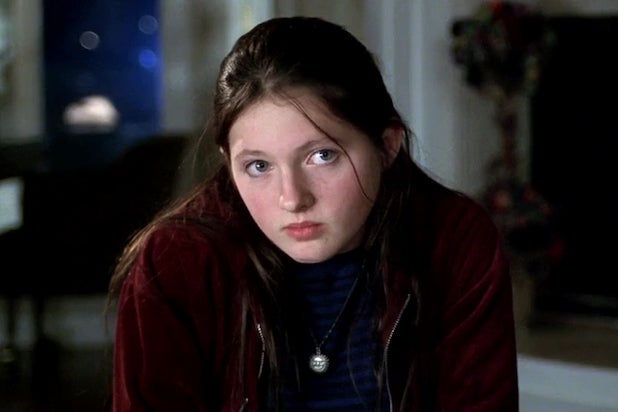 Jessica Campbell, the young actress who played Tammy Metzler in Alexander Payne’s “Election” alongside Reese Witherspoon, has died. She was 38.

According to a GoFundMe arranged by her cousin, Campbell passed away unexpectedly on Dec. 29, leaving behind a 10-year-old son.

Campbell also starred in two episodes of “Freaks and Geeks,” and one of the show’s directors and writers, Judd Apatow, donated $5,000 to the fundraiser.

No cause of death was given, but Campbell’s family told TMZ that the former actress died in Portland, Ore., after collapsing in a bathroom. Results from an autopsy are expected soon.

“A true adventurer in every sense of the word, Jessica packed a staggering amount of experiences into her tragically short lifetime. Listening to her talk, excitedly recounting her tales at a mile-a-minute, one could be forgiven for thinking ‘is this b–ch for real?’ But she was in fact for real and there was no one else like her,” Campbell’s cousin Sarah Wessling wrote on the GoFundMe page.

Though she starred in a TV movie in 1992 while still a child, Campbell’s feature film debut was in 1999’s “Election.” She won acclaim for her portrayal of Tammy, the rebellious lesbian student who jumped into the high school election race against the overly ambitious Tracy Flick (Witherspoon) and her brother, the popular jock Paul, played by Chris Klein.

On “Freaks and Geeks,” Campbell starred in two episodes as Amy Andrews, a tuba player in the high school band who began dating Seth Rogen’s character.

Campbell also starred in “The Safety of Objects” opposite Glenn Close in 2001 and “Junk” in 2002. Following her acting career, she became a naturopathic physician.

The GoFundMe has raised over $22,000 as of Wednesday morning, which will go toward cremation and funeral costs.