Strictly Come Dancing fans have already begun speculating about which famous faces will be stepping onto the famous dance floor for the 2021 series. With the show set to return in autumn, it’s currently far too early for producers to reveal the official line-up. However, during a recent appearance on BBC programme The One Show, Zoe Ball teased viewers that host Jermaine Jenas could be part of the line-up – and he didn’t rule it out.

But, when chatting to Alex and Jermaine about her departure, the TV personality hinted that the latter was taking part.

“10 years and I’ve loved every minute of it,” Zoe replied. “I have, you know, all the dancing to everyone who’s gone through it including, you know, Al. I loved it.” 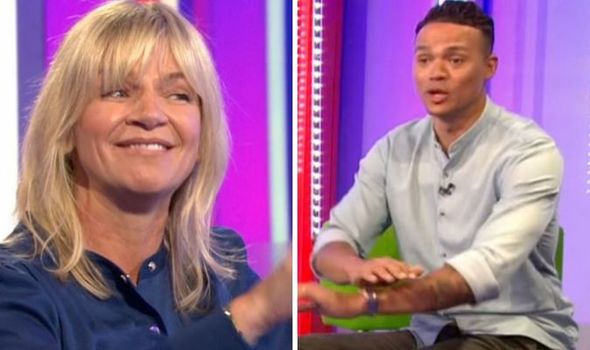 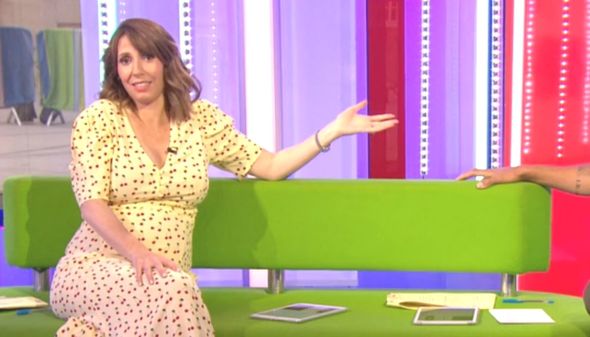 Speaking about who could potentially replace her as host, she continued: “But, do you know what? Sometimes you know you’ve got to say ‘right, try new things’.

“Also, someone else can do the show and you know it’s going to be in safe hands.

“We love Rylan [Clark-Neal) so you know, maybe he’ll do the whole thing.”

The Radio 1 DJ went on to talk about the main series as she told Jermaine and Alex Jones that she can’t wait to see who is in the “class of 2021”. 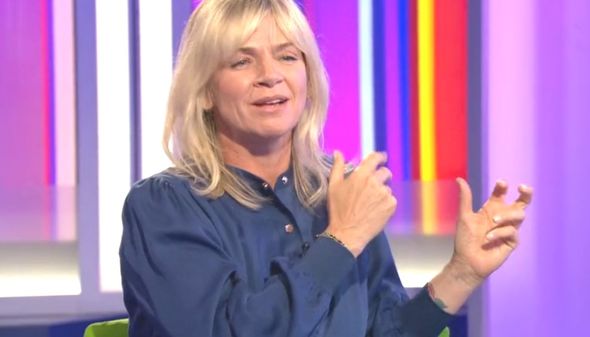 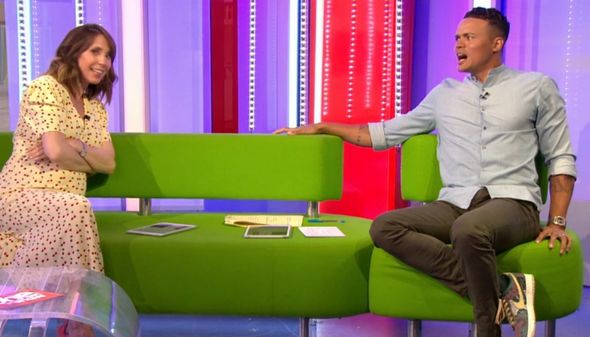 Zoe proceeded to point towards Jermaine suggesting he could be part of the 2021 line-up.

“Why does everyone keep pointing at me? What is going on here?” Jermaine quizzed.

Turning to guest Tom Kerridge, who was sat on the other end of the sofa, Zoe said: “Tom?”

“Jermaine didn’t say no though, did he? He didn’t rule it out,” Zoe teased as Alex weighed in: “You know, competitive sportspeople usually do well.”

“Do they?” Jermaine replied. “We’re usually quite rigid, aren’t we?”

“I’m feeling a lot of pressure here, by the way, I might jump over this sofa,” Jermaine confessed.

The official line-up for Strictly 2021 hasn’t been confirmed just yet although there have been lots of names thrown into the mix and given Jermaine’s sheepish answer, it looks likely he may be among the list.

Most recently, BBC presenter Louise Minchin has become a firm favourite to take part in the dance competition since she announced her departure from BBC Breakfast.

The host revealed earlier this week that she would be leaving the show after the summer.

According to Ladbrokes, Louise’s chances of taking part have been slashed as her odds of being in the line-up now stand at 3/1.

A spokesperson for the bookmakers, Jessica O’Reilly, said: “Louise is well-loved on BBC One and although fans of Breakfast will soon miss her, the odds suggest it won’t be too long before she’s back on screen as a Strictly contestant.”