JENNIFER Lopez showed off her curves in a backless white swimsuit while relaxing on a Miami beach.

The singer, 50, smiled at the camera as she enjoyed some much needed down time in the sun. 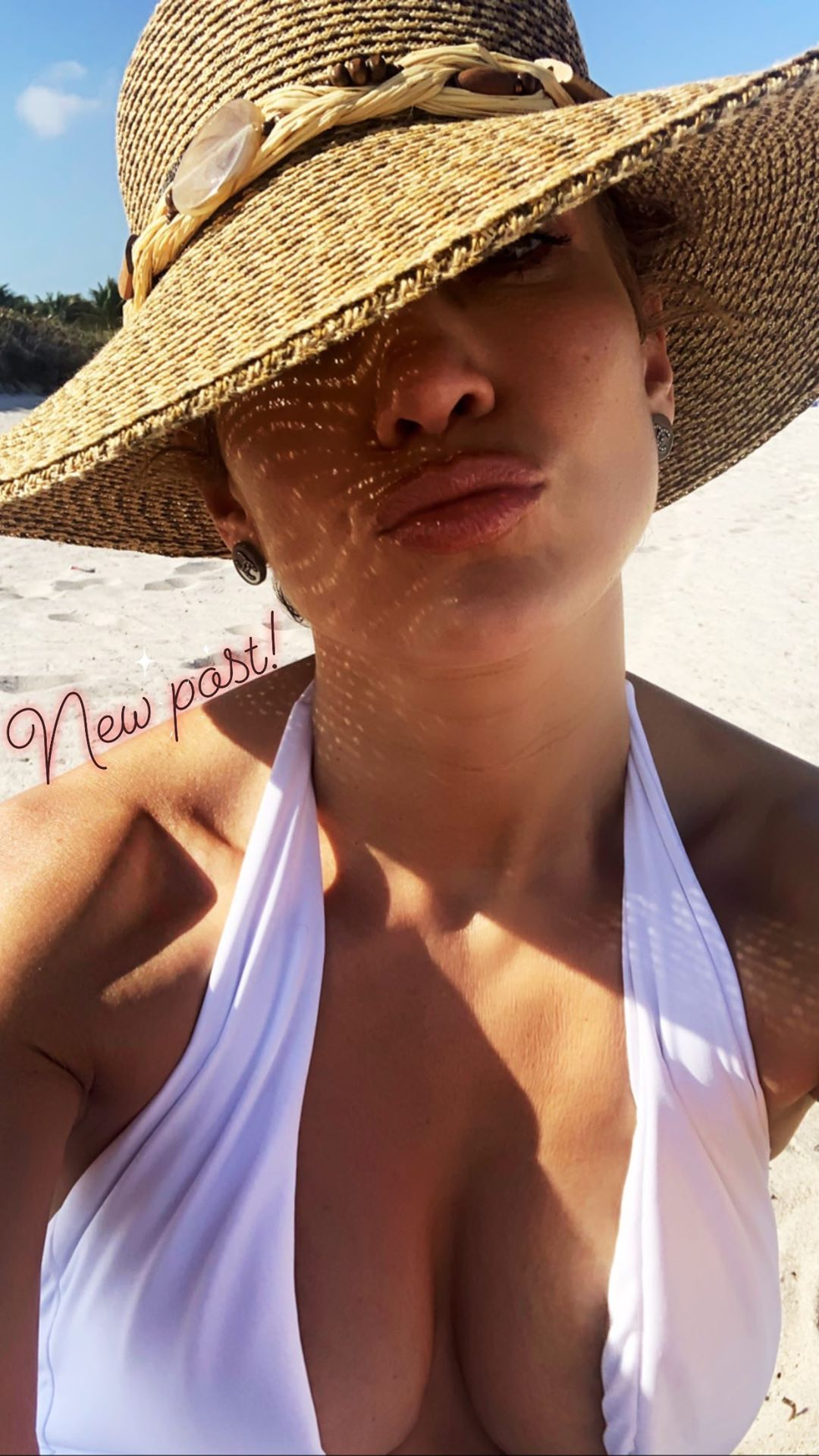 JLo pouted her lips while posing in the plunging white swimsuit and sun hat, before laying down to reveal the empty beach.

The star was earlier spotted driving to the spot in a black skirt carrying a black-and-white Chanel beach bag.

Noticeably missing from the photos was the Hustlers actor's fiance Alex Rodriguez.

The pair recently suffered a series of glum-looking date nights together. 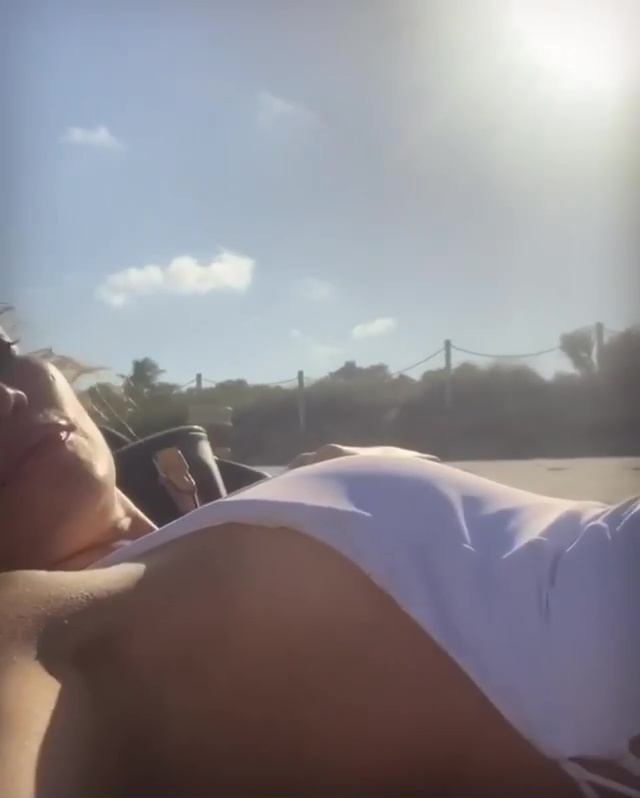 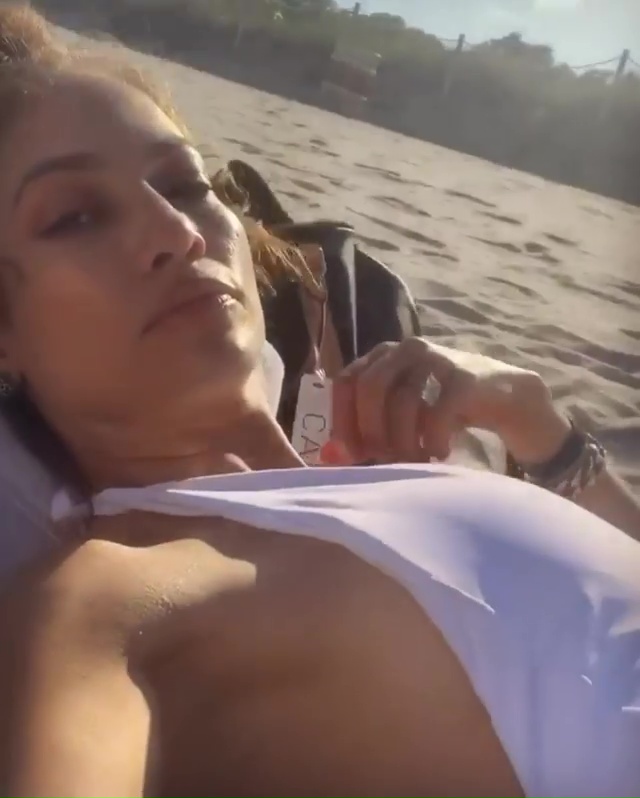 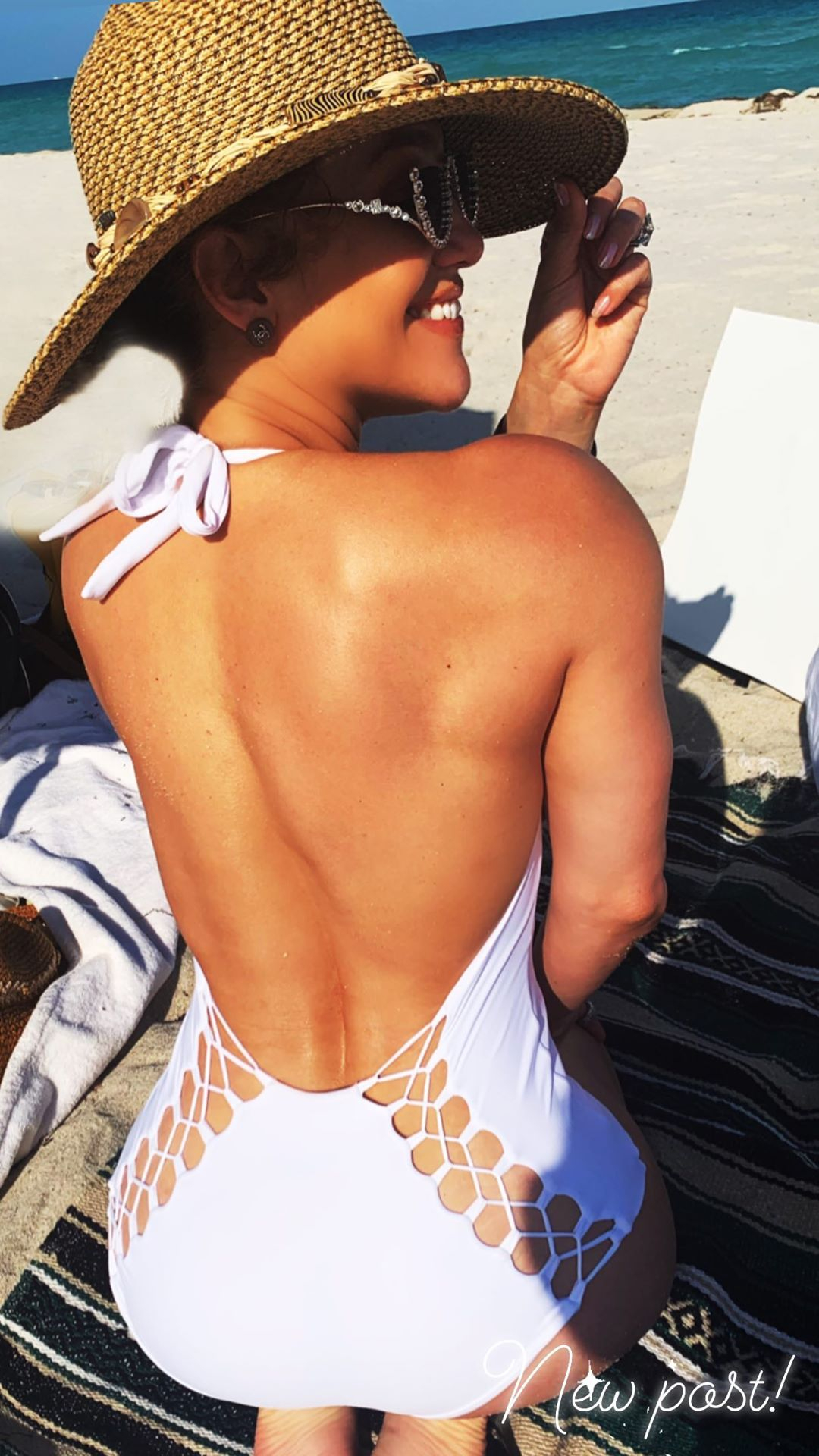 The two were spotted last month heading to the gym in Miami, without any show of affection between them.

Jennifer wore a white sweatshirt and camouflage leggings, while Alex threw on a black sweat suit.

Earlier that week the two left the gym not speaking to each other.

They held hands, but the former Major League baseball player wore headphones and appeared distracted by his phone as they headed to their car. 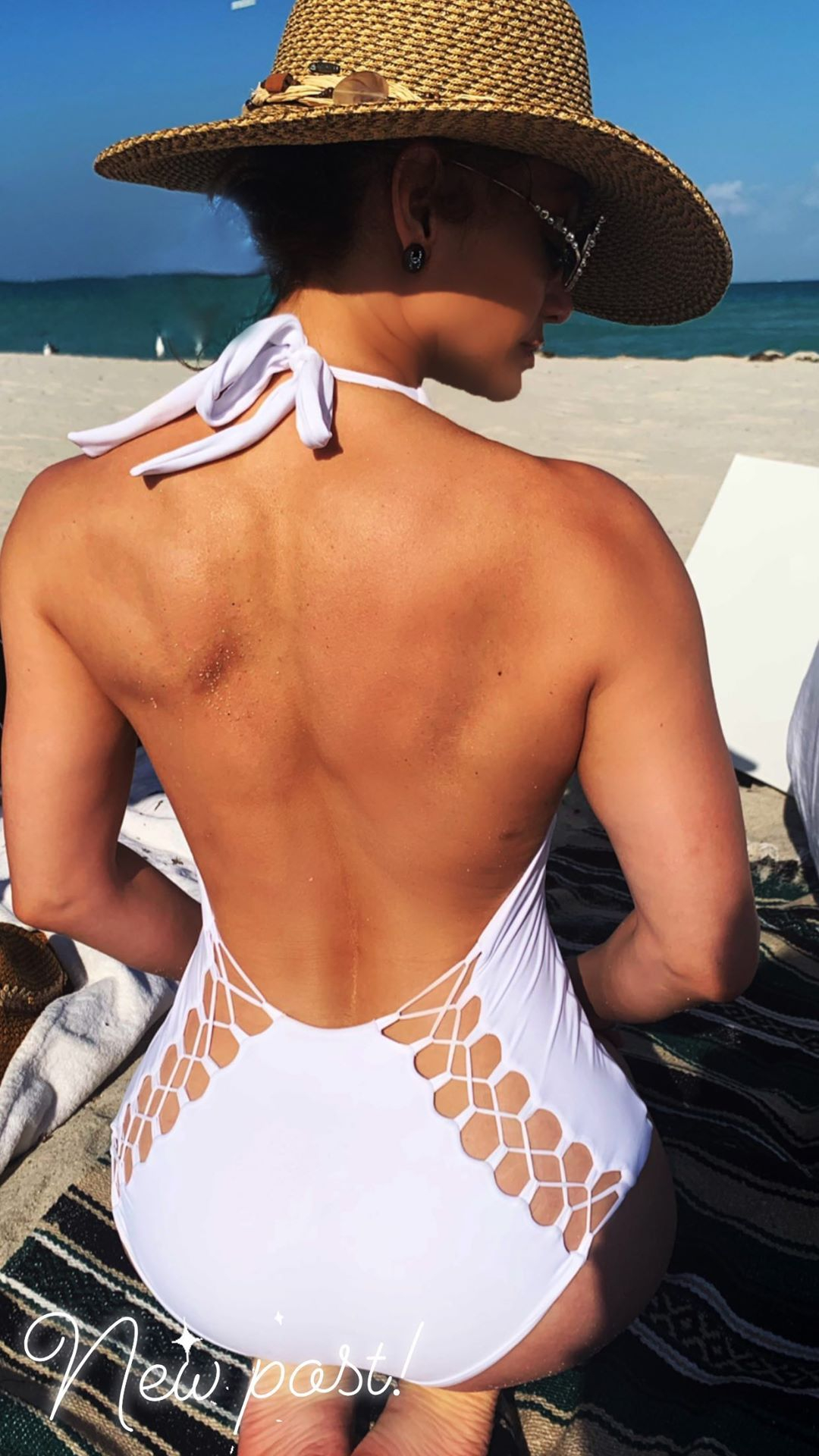 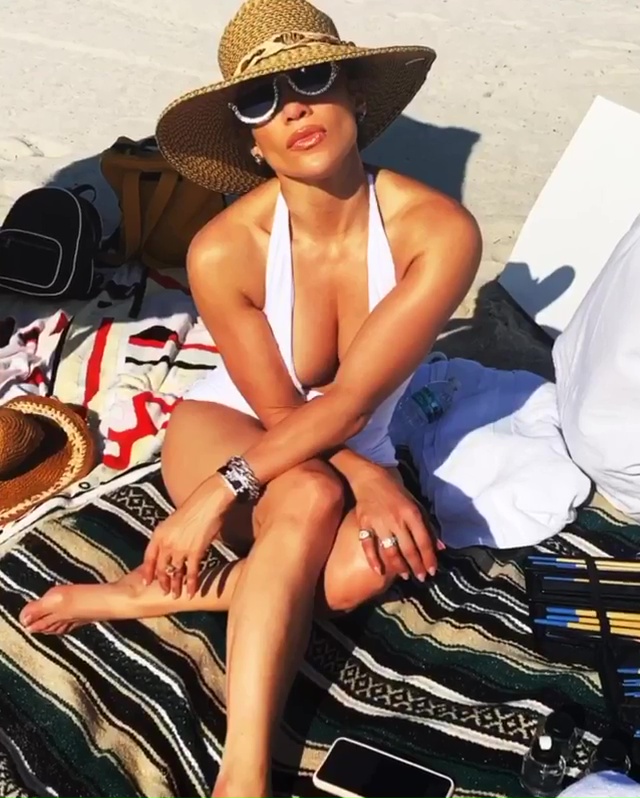 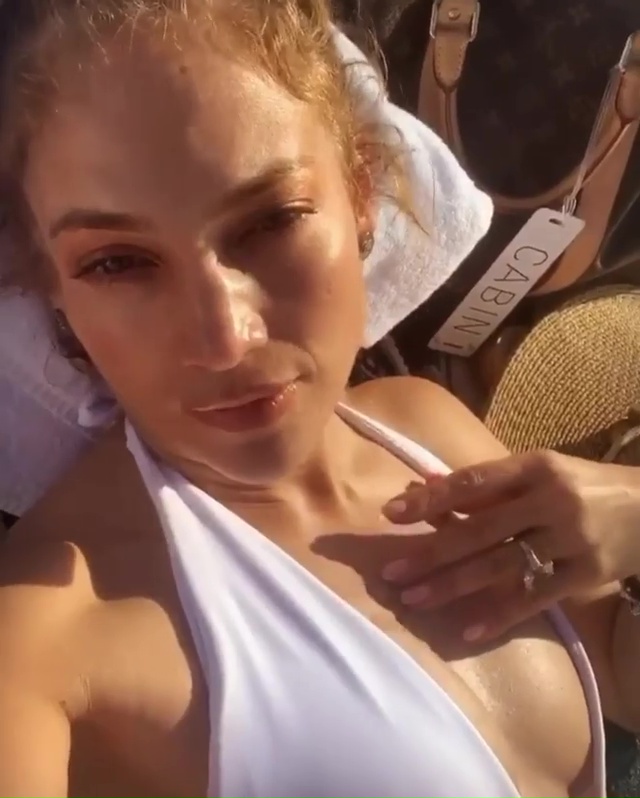 But perhaps the pair's lowest point was on Valentine's day.

They looked out of love as they arrived dinner at Hollywood restaurant Craig's.

When they left, Jennifer sat in the passenger's seat of the car, while Alex was left in the back by himself.

However, if there was a tumultuous time between the two it is over now as she recently stepped out with a gold bangle with her and ARod's initials. 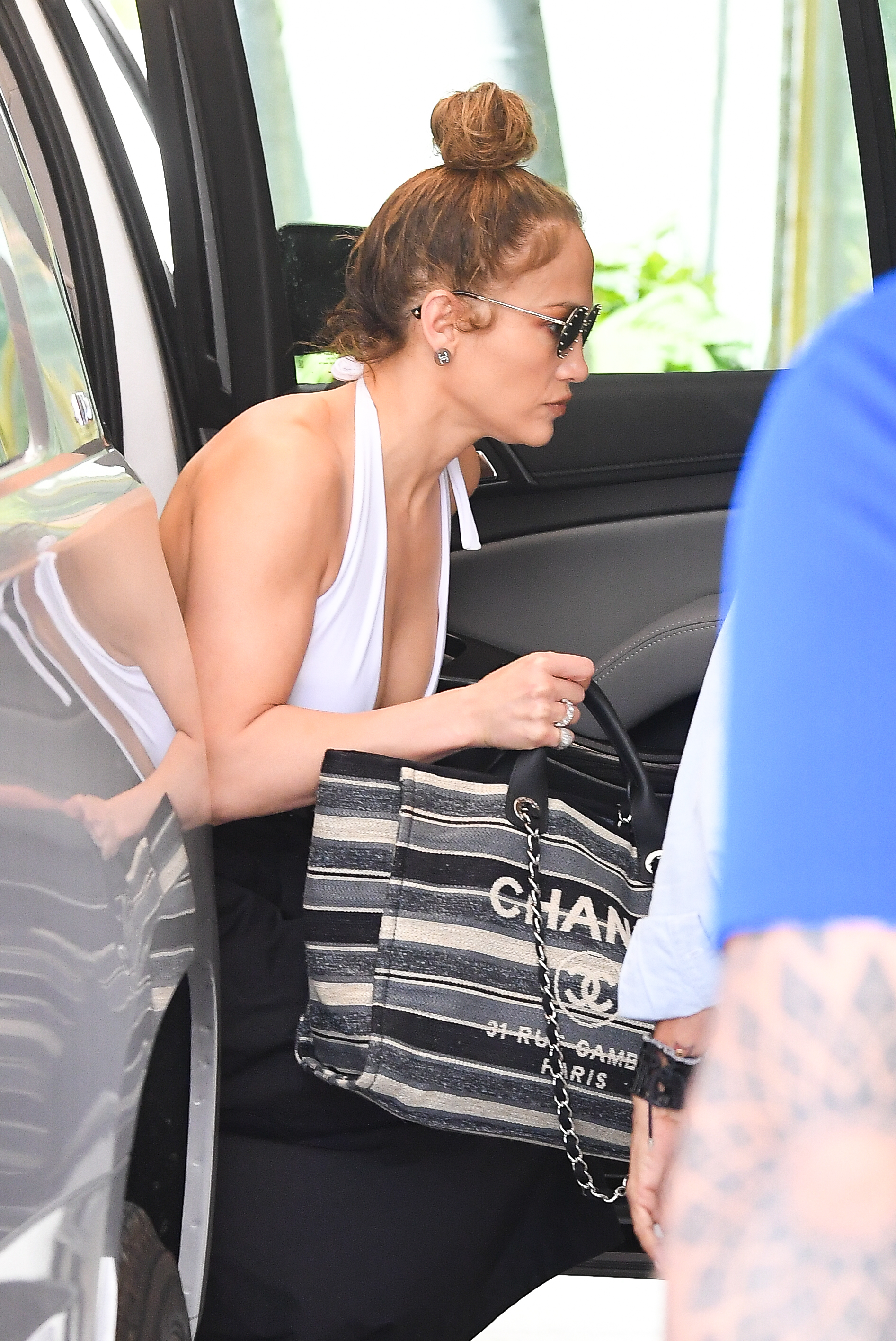 Also, an insider recently revealed Jennifer Lopez wants to capitalize on her recent acting success by starring alongside the NBA player in a romantic comedy.

An insider told RadarOnline: "Alex is actually pretty good actor even though he's only been in a few small parts over the years.

"He's excited by JLo's idea that they should do a Mr and Mrs Smith-type flick, which she hopes will bury the ghost of her disaster movie Gigli once and for all."