THE Transporter star Jason Statham lives up to his film role by giving Rosie Huntington-Whiteley a lift on his electric bike.

Jason, 53, and his Transformers actress fiancee, 33, zipped across London. 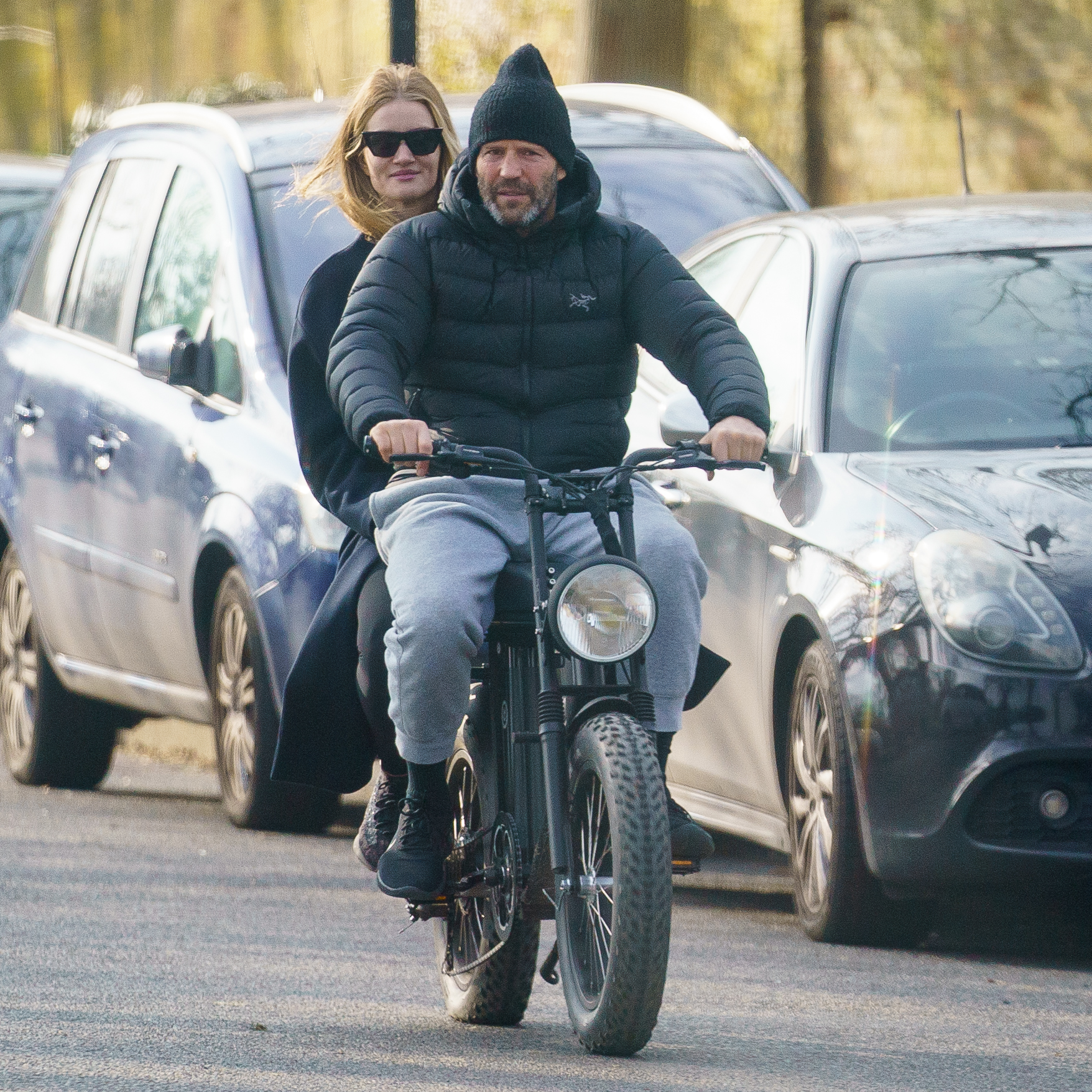 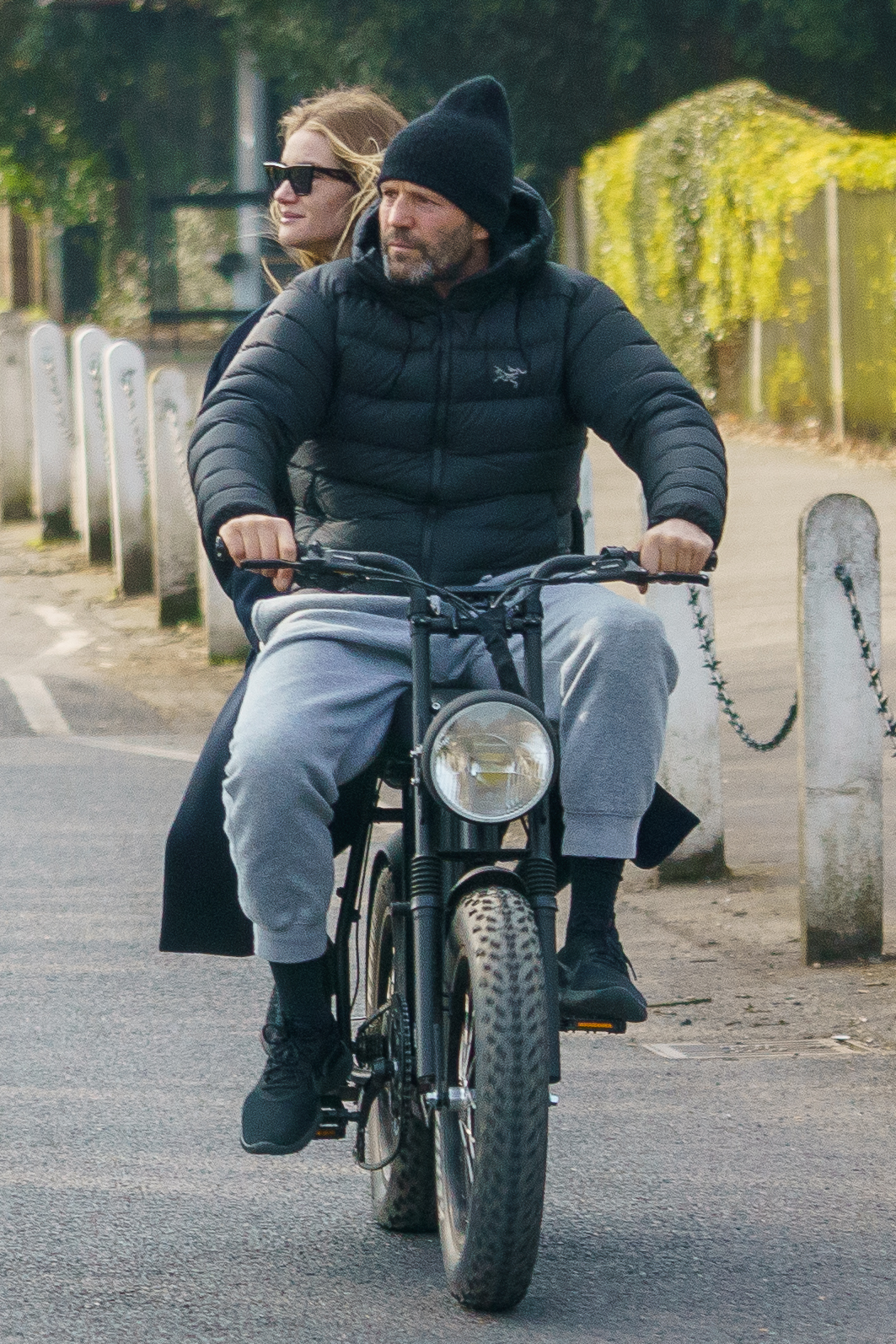 The Hollywood duo have been dating since 2010.

Rosie recently revealed that she was most taken with how grounded and humble Jason was when she first met him.

She said: “I remember calling my friend the next day and just being like, ‘Wow, he’s so unexpectedly not who I thought he’d be.

“He’s so grounded and humble, he’s really fun and charismatic and energetic.’ 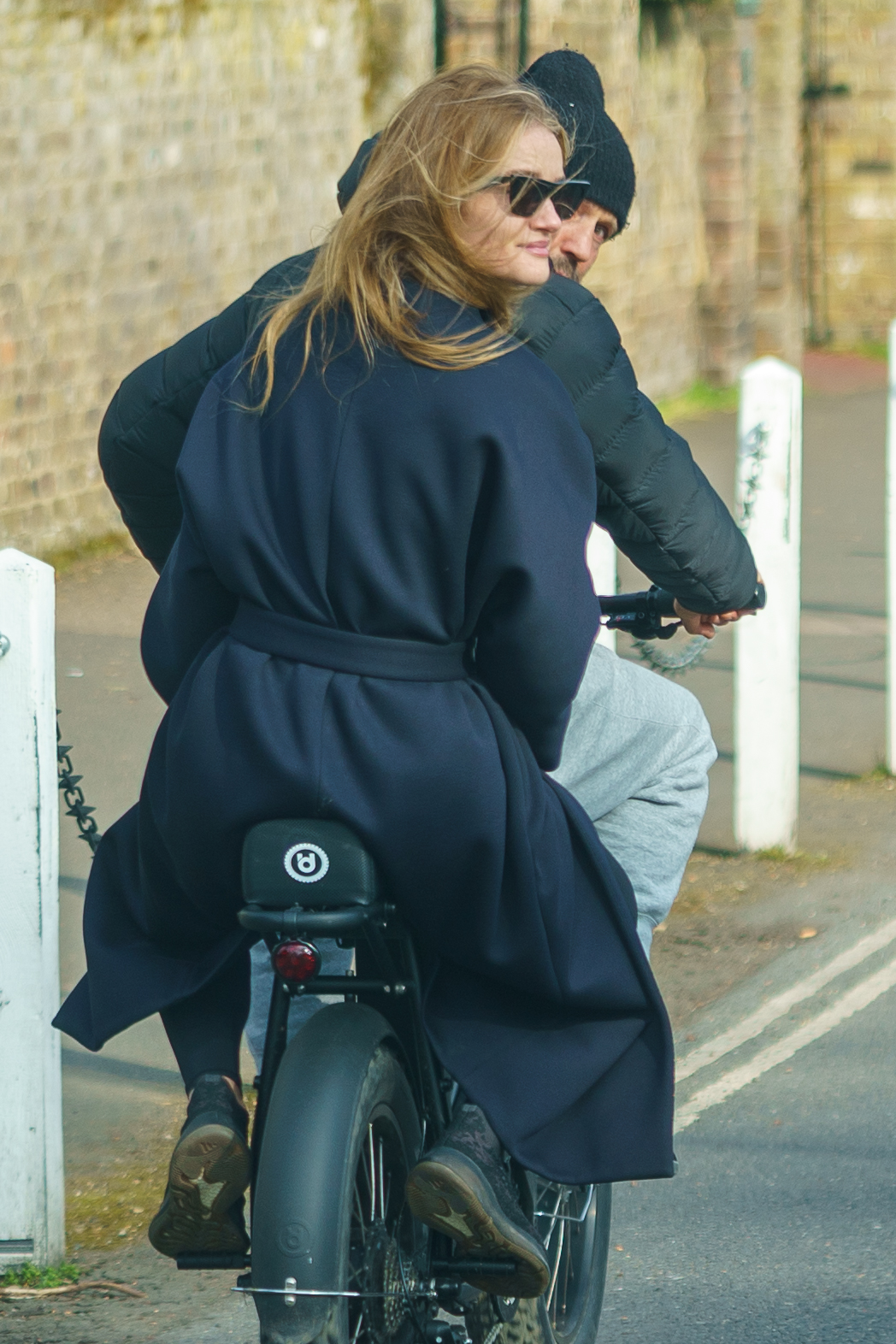 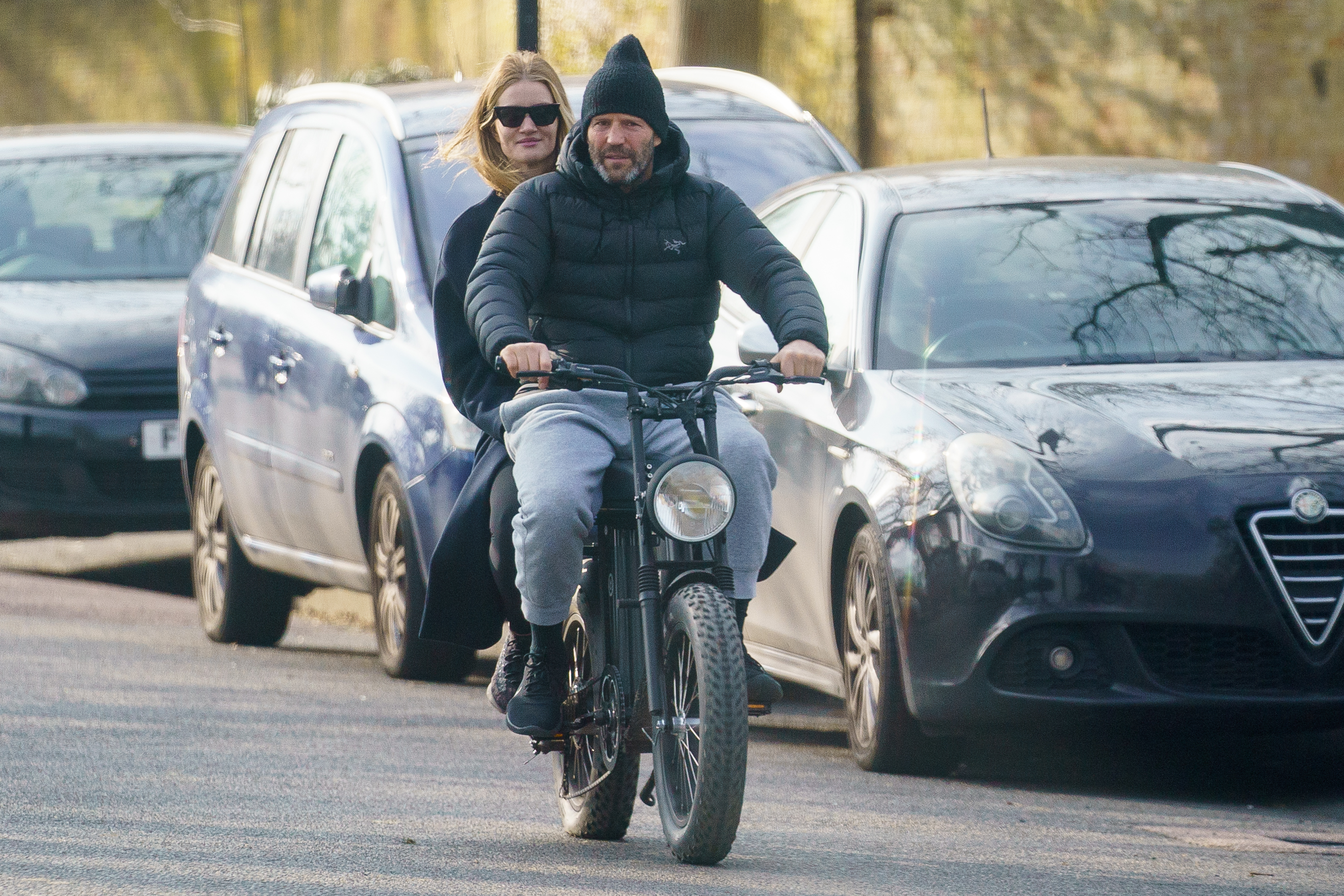 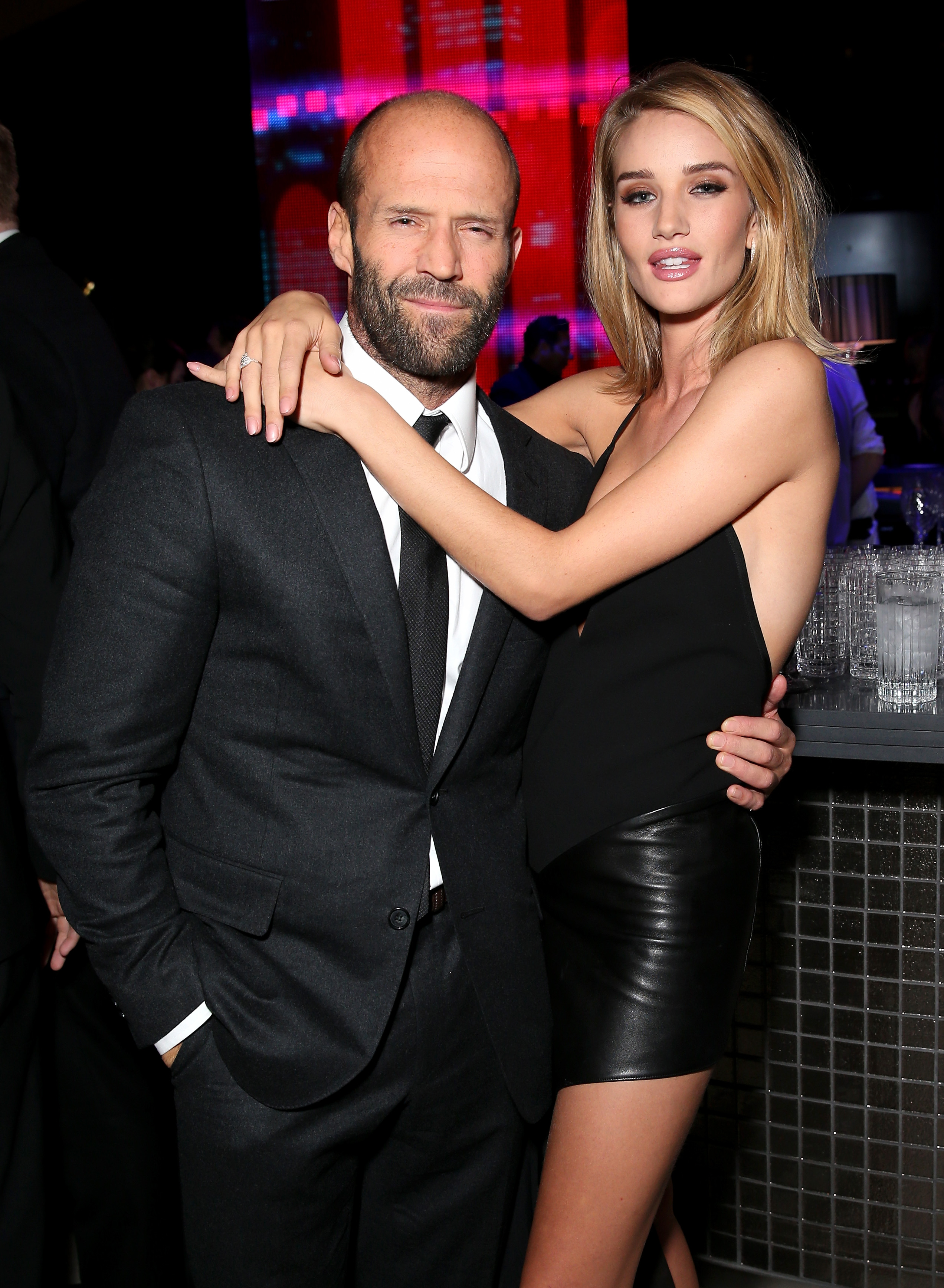 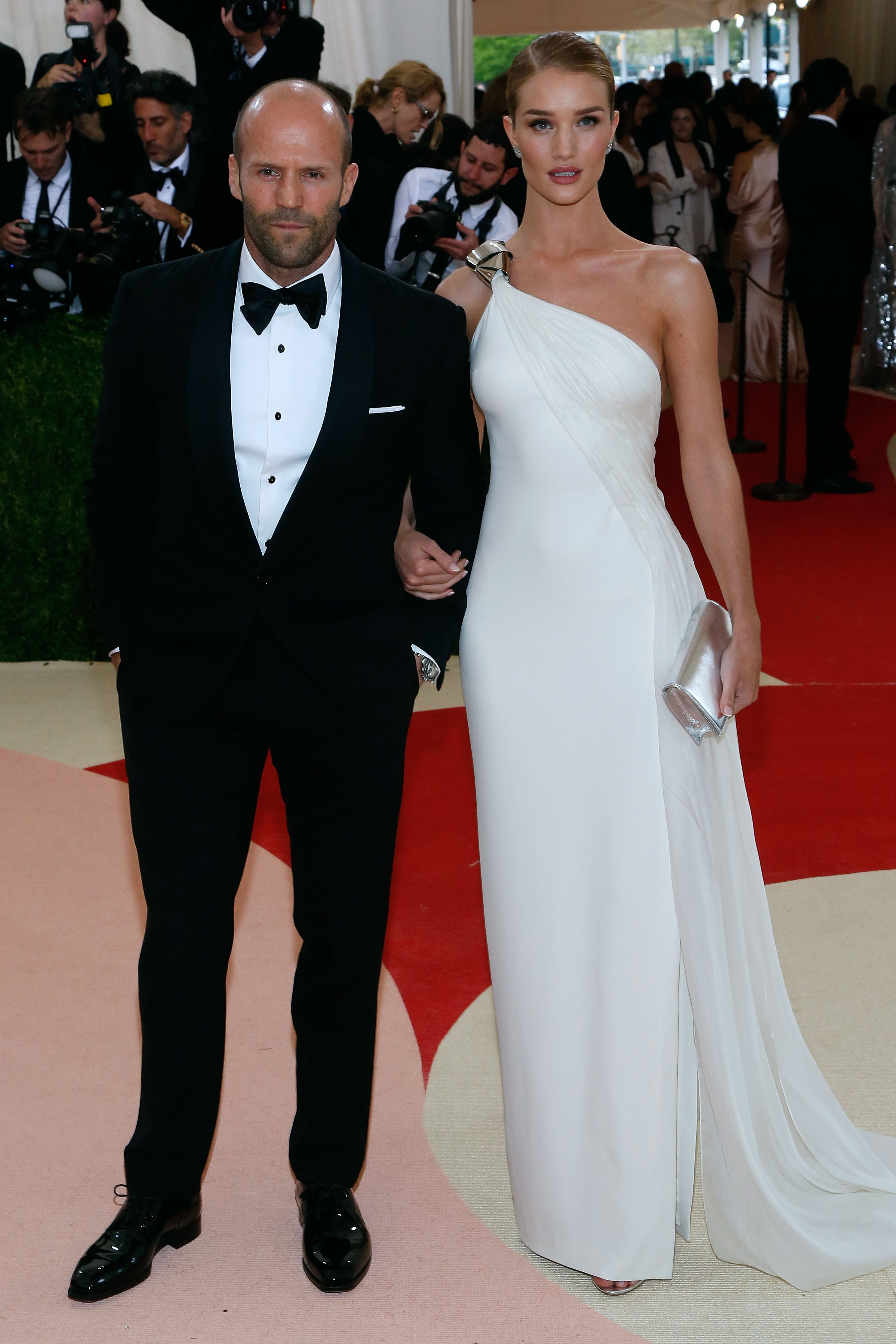 “Those were all things I just wasn’t expecting about him and what drew me to him.”

There’s obviously a spark between them.