JASON DeRulo has been slammed for stripping naked in a video posted just hours after his split from baby mama Jena Frumes.

The singer, 32, was branded "insensitive" for sharing a jokey clip, in which he posed nude after eating a blue apple that turned him blue and "shrunk" him. 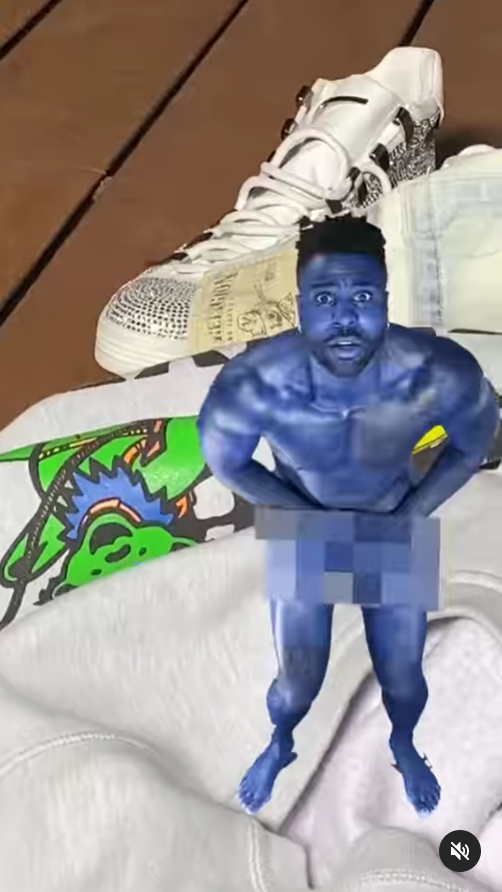 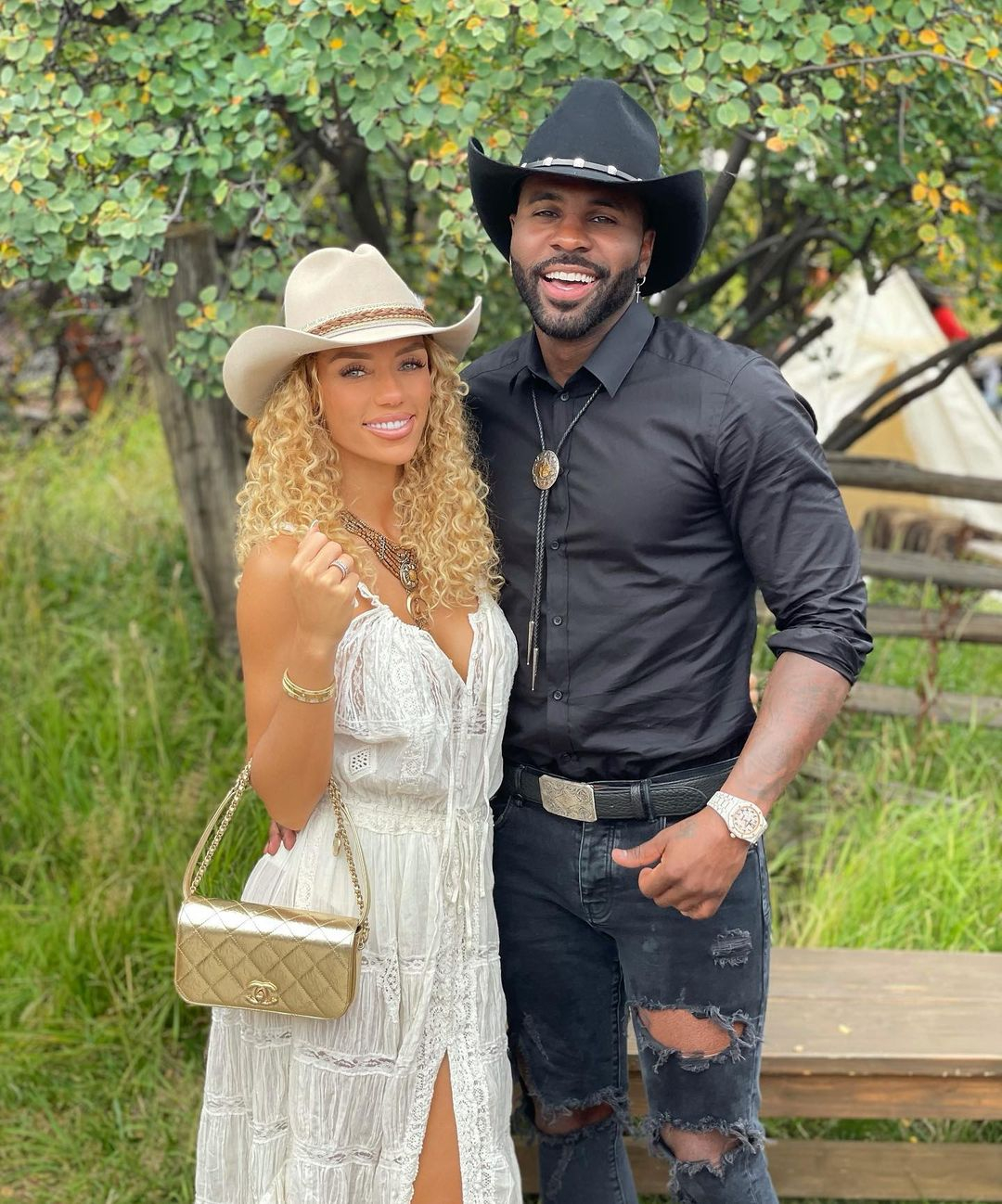 Jason announced on Thursday that he and Jena have parted ways just four months after the birth of their son Jason King.

And just hours later, he posted a video in which he bit into a blue apple marked with the note, "Do not eat!"

After eating it, the musician was stripped of his clothes, turned blue and left to cover his manhood with both hands.

Shrunk down to a tiny size, Jason mock-screamed in horror as his dog bounded over to lick his face.

While many fans thought the clip was amusing, others felt the timing wasn't very tactful considering his fresh split from Jena.

One asked, "Really? What about Jena?" while another commented, "Very sensitive" with a rolling eyes emoji.

Jason made the split news public on Twitter, shocking fans just one day after Jena shared a glowing birthday message for the singer.

The Savage Love singer posted: "Jena and I have decided to part ways.

"She is an amazing mother but we feel being apart at this time will allow us to be the best versions of ourselves and the best parents we could be. Pls respect our privacy in this time."

Jena has now deleted her gushing birthday Instagram message which read: "Happy birthday @jasonderulo ! Blessed to share the same day of birth with my lover. You are the most handsome, hardworking, talented, silly, loving human ever."

She went on: "You truly make me whole and I'm so grateful for the love we share. You and our mini make me the happiest girl in the world and I can't wait to make more memories with you guys."

"I know I’m a tough cookie but you make me soft and accept me for who I am and I'm forever grateful for that. Cheers to another year! I love you so much, forever."

The couple – who share the same birthday – were all smiles on a date in Los Angeles on Tuesday to celebrate.

They were seen holding hands as they exited Giorgio Baldi in Santa Monica.

Jason met New Jersey native Jena, 27, at a gym in 2020 and they announced they were expecting a baby together in March 2021.

They welcomed son Jason King in May. 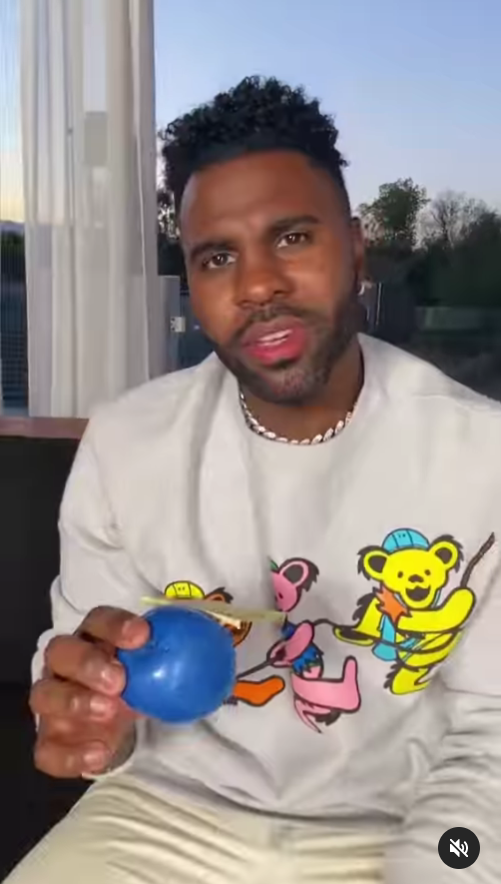 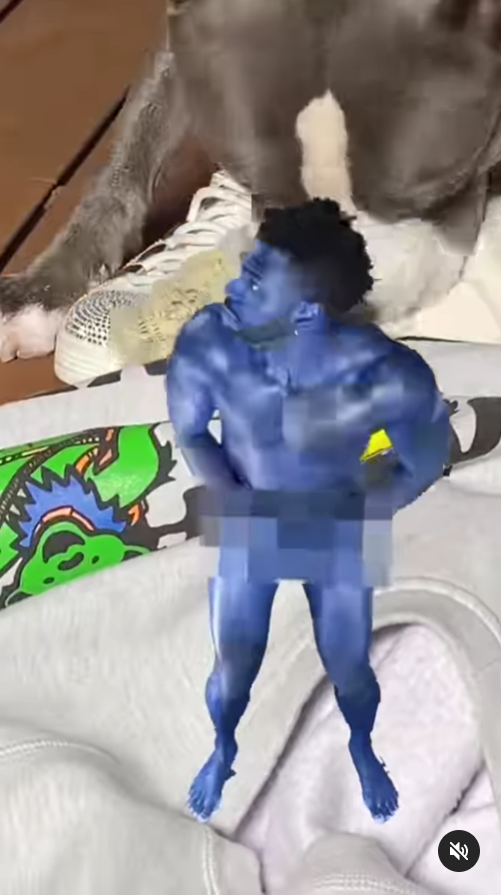 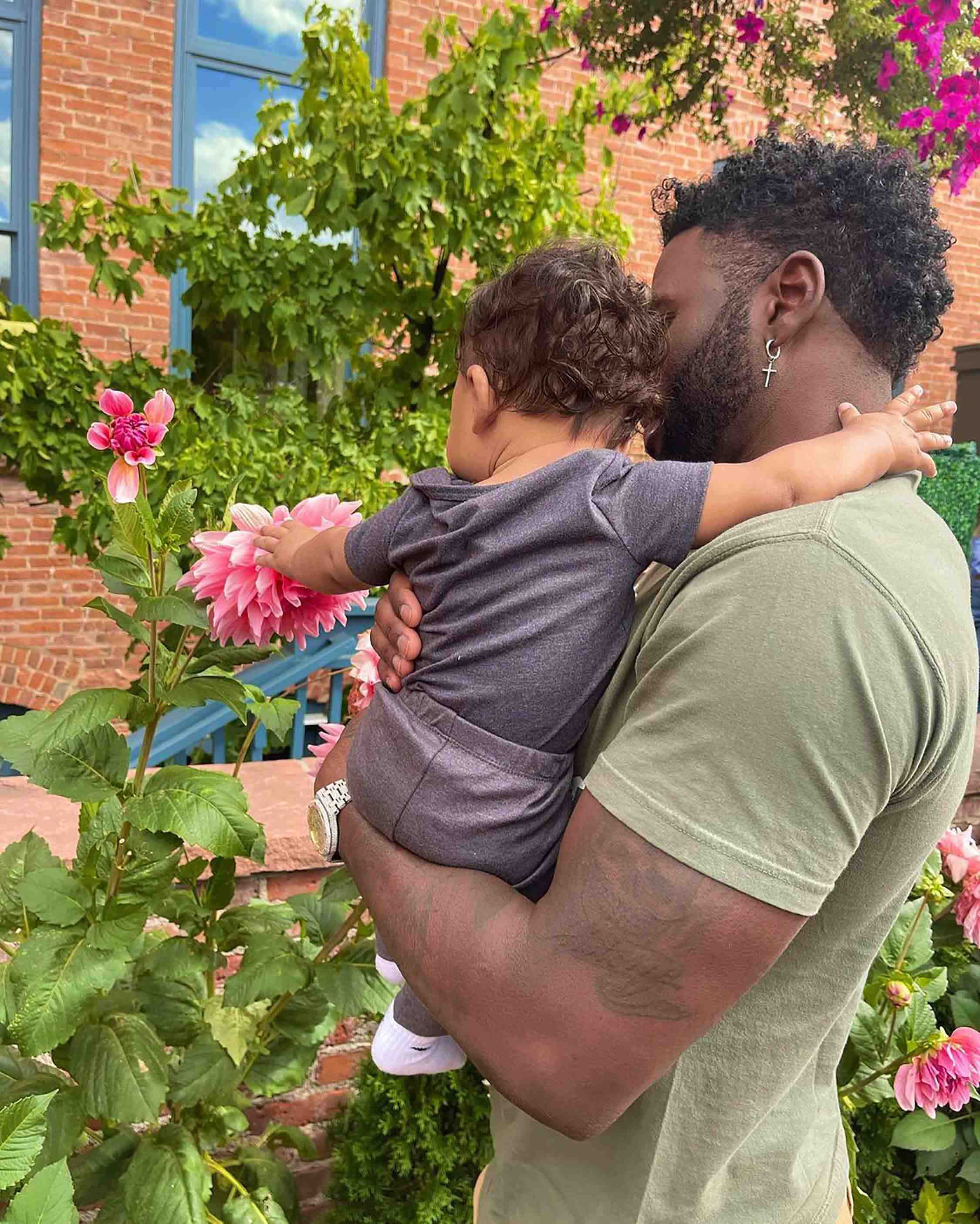