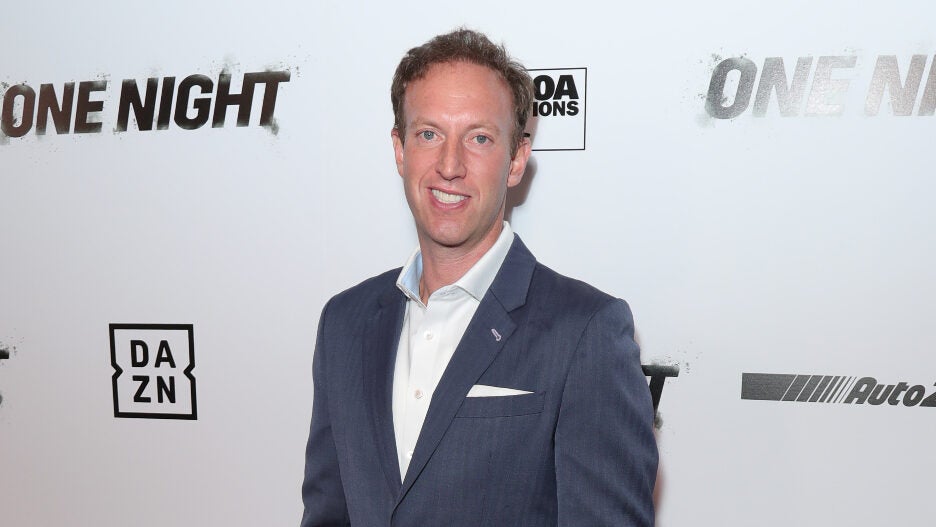 WWE has hired Jamie Horowitz to lead WWE Studios and oversee the pro-wrestling company’s scripted and unscripted programming for digital and social media.

Since WWE Network was rolled into NBCUniversal’s Peacock streaming service earlier this year, a lot of Horowitz’s digital work will end up on that platform. He’s also working on a Vince McMahon documentary at Netflix, among other outside (Peacock) projects.

Horowitz, who was most recently at DAZN, joins WWE with the title executive vice president of development & digital. 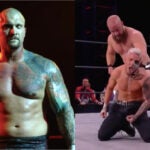 Additionally on Tuesday, WWE announced Samira Shah has joined the company as general counsel and corporate secretary, and Matt Drew was hired as senior vice president of WWE’s international operations.

Shah comes from outside of sports media. Drew was at DAZN with Horowitz.

Horowitz and Drew follow Chris Legentil from DAZN to WWE. Legentil was hired as WWE’s global head of communications in April 2021.

At ESPN, Horowitz crafted several shows, including morning debate program “First Take.” Yeah, Horowitz is the one to blame for Skip Bayless.

After leaving ESPN, Horowitz served as president of FS1 from 2015 to 2017 before being fired after the network opened an investigation into claims of sexual harassment. Horowitz, through his attorney, has denied any misconduct.