Home » TV and Movies » James Bond: New 007 actor might not be revealed until NEXT YEAR after No Time To Die delay

James Bond fans have already had a long wait for the 25th movie after No Time To Die was moved from it’s original slot last November until April 2020. It’s now been delayed even longer due to the coronavirus outbreak, with producers confirming it won’t be released until November this year. The delay is bound to have a knock-on effect on the big news all 007 fans have been waiting on for what feels like an age: who will replace Daniel Craig.

Craig is departing the role of Bond after 14 years, with No Time To Die marking his last film in the franchise.

But when it comes to which star will take the helm from him, it looks as though there might be yet more waiting in store for fans.

According to Ladbrokes, the new Bond is more likely to be unveiled this year than not, with odds at 1/4 that the announcement will be made before the end of 2020.

However, there’s also a chance the next 007 actor won’t be confirmed until next year, the bookies pricing it at 3/1. 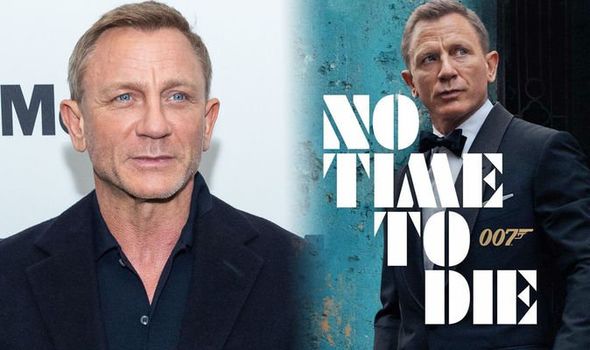 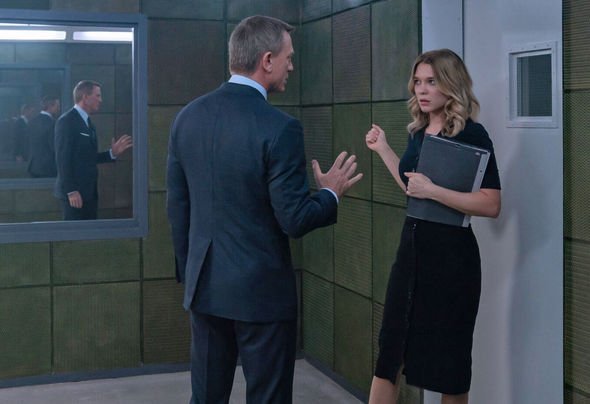 “The planned postponement isn’t ideal in the slightest for Bond chiefs but we wouldn’t be surprised if Daniel Craig’s replacement is announced before the release of the latest film,” Alex Apati of Ladbrokes told Express.co.uk.

Rumours previously surfaced James Norton had already been chosen to replace Craig after No Time To Die.

An insider told The Sun “numerous meetings and secret squirrel script readings” were held towards the end of last year.

They claimed Norton would be announced as Craig’s successor some time in the summer. 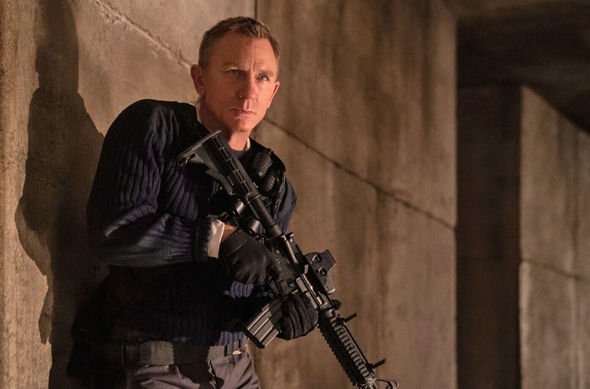 If that timeframe is anything to go by, fans might not have to wait until next year to find out who the next Bond will be.

Summer would have marked a couple to a few months after the release of No Time To Die for the news to be revealed and, if that schedule still stands, the announcement could be expected any time from December onwards.

Since the report came out about him being “confirmed” as the new face of Bond, Norton has wholly dismissed the rumours.

“It’s not real. It’s speculative,” he told The Times. “There is no truth behind it.”

The McMafia and Grantchester actor went on to say he was “flattered” by speculation he could be next in line to don the famous tux.

Norton remains bookies’ favourite for the job, priced at 2/1.

Hot on his heels is Game of Thrones and Bodyguard star Richard Madden at 3/1, while War & Peace actor Jack Lowden is priced 6/1.

Also in the running to replace Craig are Michael Fassbender, Sam Heughan, Tom Hardy and Tom Hiddleston, all priced at 8/1.

Craig will bow out as Bond in his fifth and final 007 film later this year.

No Time To Die will see Bond retired from active service and leading a quiet life in Jamaica.

This new chapter is soon interrupted, however, by a visit from old friend and CIA agent Felix Leiter (played by Jeffrey Wright), who asks for his help rescuing a kidnapped scientist, saying he’s the only one he can trust with the job.

The mission leads Bond on the trail of a mysterious villain who’s armed with a dangerous new technology.

James Bond: No Time To Die is released in UK cinemas November 12.