JAMES Arthur was cruelly fat-shamed by trolls on Soccer Aid after gaining weight in lockdown.

The singer, 33, begged critics to "give us a break" as he explained why he was carrying "extra timber". 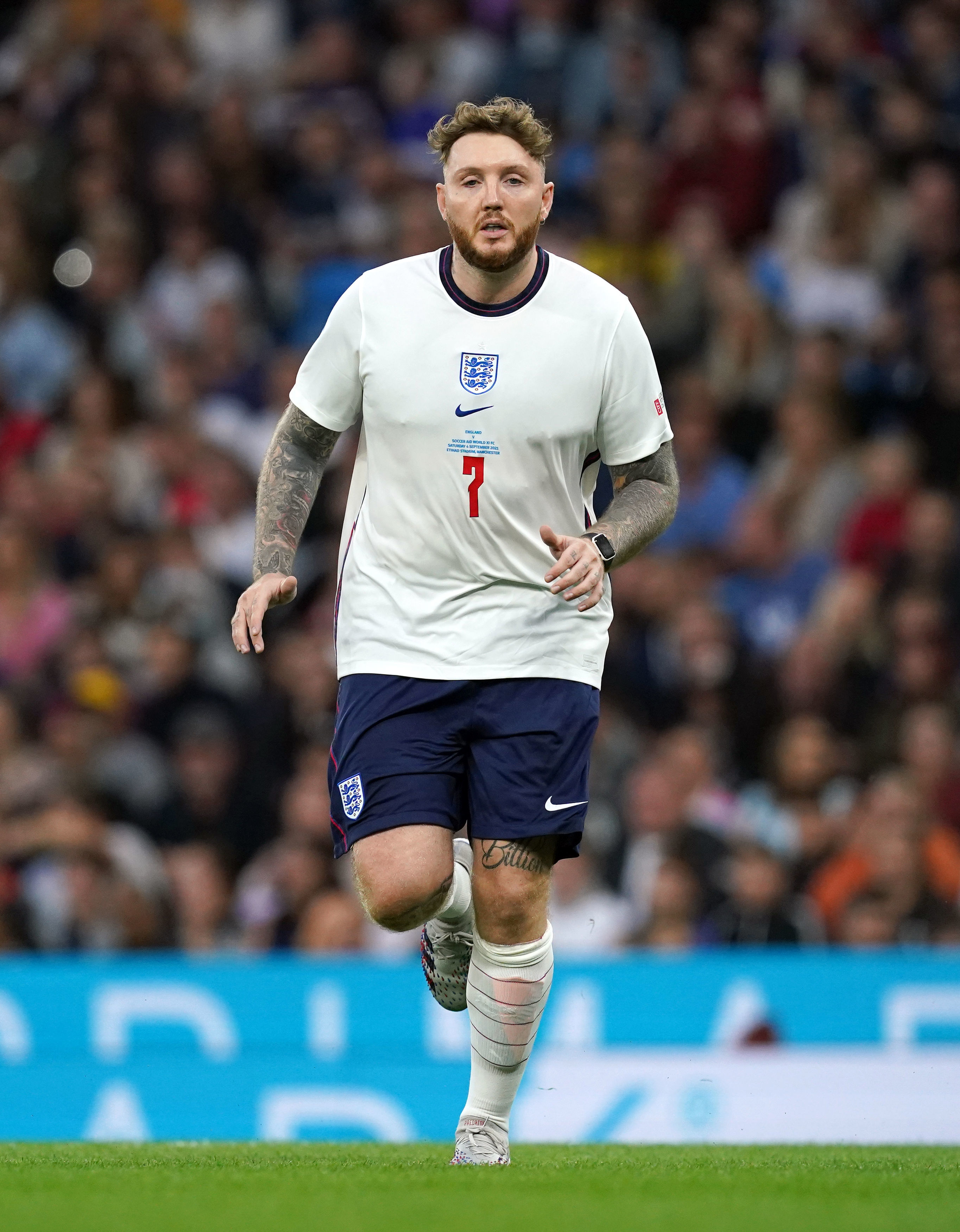 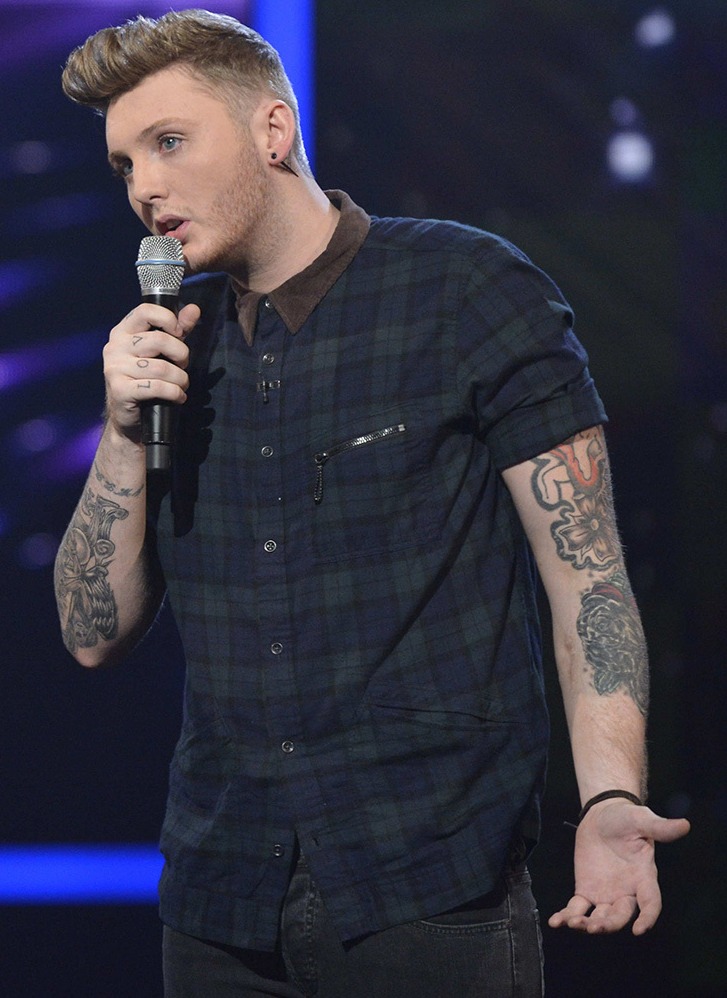 The former X Factor star volunteered his time to play in the celebrity charity match alongside the likes of Robbie Williams, Love Island’s Kem Cetinay and comic Lee Mack.

"James Arthur looking like the fat kid you put up forward to keep out the way and not cost you goals," said one horrible troll.

Another sent him this message: "James Arthur has piled weight on."

Someone else added: "James Arthur looks like he’s carrying a little lockdown weight for a centre forward."

Hitting back at the cruel comments, James said today: "Cool to see ppl calling me fat on Twitter during socceraid. Giz a break!

"I had Covid not long ago was carryin a knee injury and a bit of lockdown timber but I still never gave the ball away once!

"I’m lookin skinny today coz I was starved of service!

"Relax it was for charity x."

Soccer Aid was thrown into chaos this year when Roman Kemp tested positive for coronavirus.

He had been spotted kissing a model on a lads' holiday just days before.

Then Paddy McGuinness was also forced to pull out over a leg injury.

Luckily the event was still able to go ahead – with more than £13million raised from the charity fixture in aid of Unicef with teams featuring a mix of celebrities and football icons.

The Sun had previously revealed James had made it his mission to shed the weight by binging on cake and fake sausage sandwiches.

The Say You Won’t Let Go singer said in May how he now weighs 17st and is determined to transform his body to be the fittest he has ever been.

In an exclusive interview, James, 32, explained: “I have put on a fair bit of weight since the beginning of the lockdown because there’s nothing else to do but stuff my face.

“I’ve got a sweet tooth so it’s just cake really. I love cake.

“I’m pretty much a vegan so I’ve been having the fake meat — sausage sandwiches and stuff like that I’ve been digging into.

“I’ve set myself a goal to lose a bit of weight. It might sound extreme but I’m 6ft 3in and I weigh 17st so I’d like to drop a couple of stone if possible."