“Need somebody to blindly support me like this cause…” one person tweeted, bringing up the actual stats from the fight 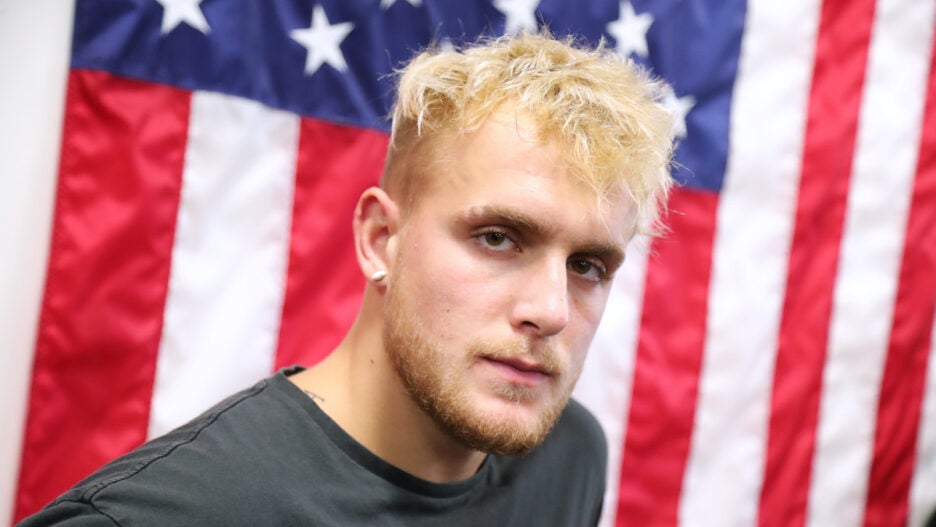 Logan Paul managed to survive eight rounds against Floyd Mayweather on Sunday night, but at the end of the fight, there was no knockout. There were also no judges for the fight, meaning there was no official winner — but apparently Jake Paul missed the memo on that one, and folks on Twitter are dragging him for it.

After the fight on Sunday night, the younger Paul took to Twitter to boast about his brother. “50-1. HOLY F–K. MY BROTHER JUST BEAT FLOYD MAYWEATHER,” he tweeted. (Worth noting: 50-1 would be Mayweather’s win/loss record if he had actually lost, not the score of the fight).

Of course, that’s just not true. Despite there being no judges for the fight, stats were still recorded. And the people of Twitter were more than happy to show Jake Paul how the numbers actually broke down between his brother and the legend that is Mayweather. 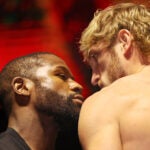 “Need somebody to blindly support me like this cause…” one person tweeted, posting a screenshot showing the accuracy of each fighter.

Though Logan Paul threw more punches, Mayweather was more successful at actually landing his hits. For the most part, Paul just kept latching his frame onto Mayweather for the fight. And people were more than happy to point that out as well.

But for others, Jake Paul’s tweet reminded them of someone else — someone who also cannot seem to accept defeat. Multiple users pulled in screenshots of Donald Trump’s tweets following the 2020 election, falsely claiming that he had won it, saying he and the Paul brothers had the “Same energy” or “same vibes.”