Home » TV and Movies » I’ve struggled mentally for the past two years – but Strictly is getting me back on track, says Max George

THE Wanted’s Max George has told how Strictly Come Dancing saved him from a “mentally difficult” time.

Singer Max, who suffers from depression, found himself spiralling into a black hole over the past two years. 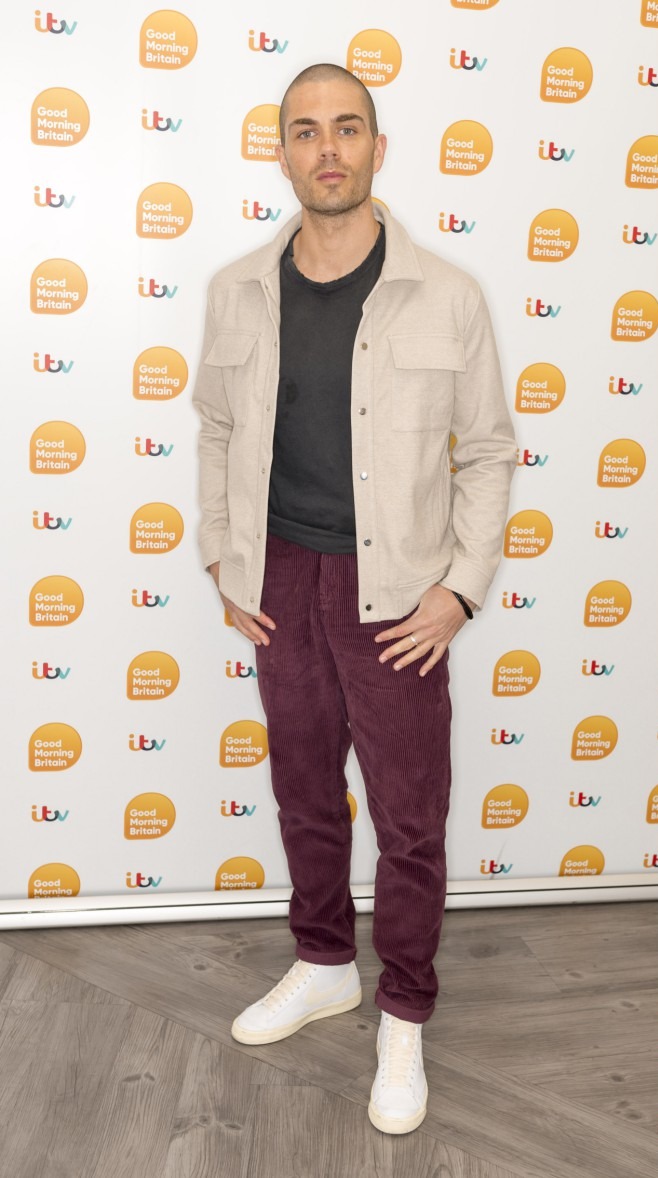 But tonight he returns to the stage to perform on tour with Strictly after leaving in week four of the 2020 series.

Max says this – and a mixture of counselling and medication – has helped him get back on track.

Speaking ahead of the Strictly Come Dancing tour launch in Birmingham tonight, Max told The Sun: “I’ve been in a lull in lockdown the last two years have been quite difficult mentally for me

“My fitness waned a lot but I’m getting fitter and fitter now.

“And I can feel that in my head. I’m feeling so much better now.

The One Show viewers seriously distracted by Stacey Dooley's outfit

Max bravely revealed how he secretly battled depression after soaring to success with The Wanted.

He was sent for brain scans after being unable to leave the house without being sick.

But doctors couldn’t find anything wrong with him, physically.

Instead they explained he was suffering from depression and anxiety, which had shown physical symptoms like a locked jaw.

He added: “I’ve got a lot of ups rather than downs at the moment.

Max is embarking on a huge UK tour with The Wanted in March.

The boyband went on an indefinite hiatus in 2014 after five years and number of top 10 singles.

They reunited last year performing for the first time in seven years at a concert for bandmate Tom Parker who was diagnosed with a brain tumour. 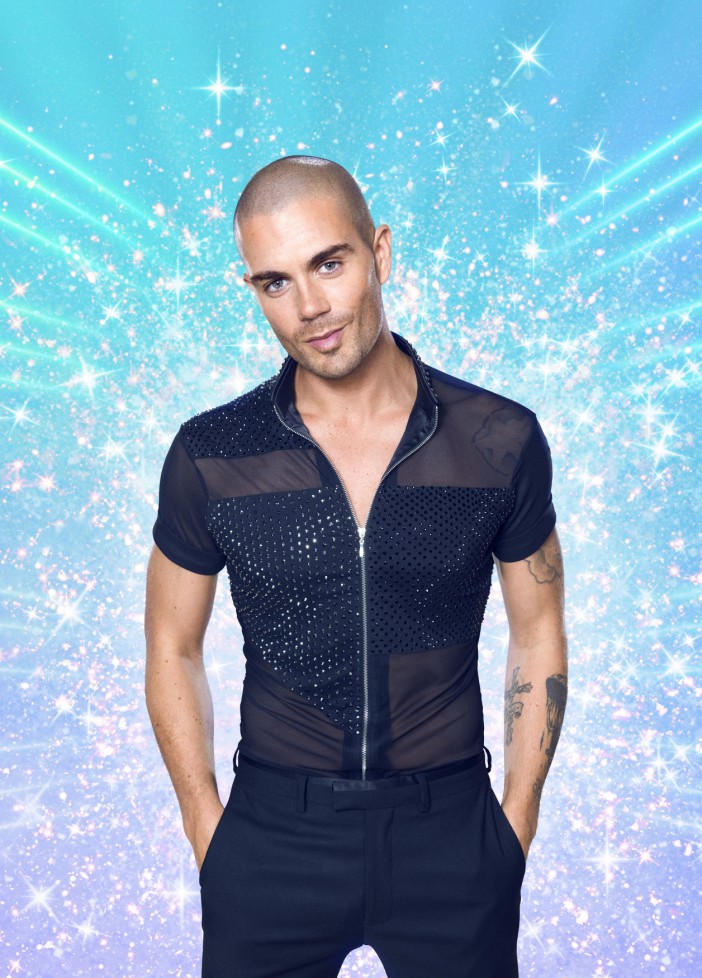 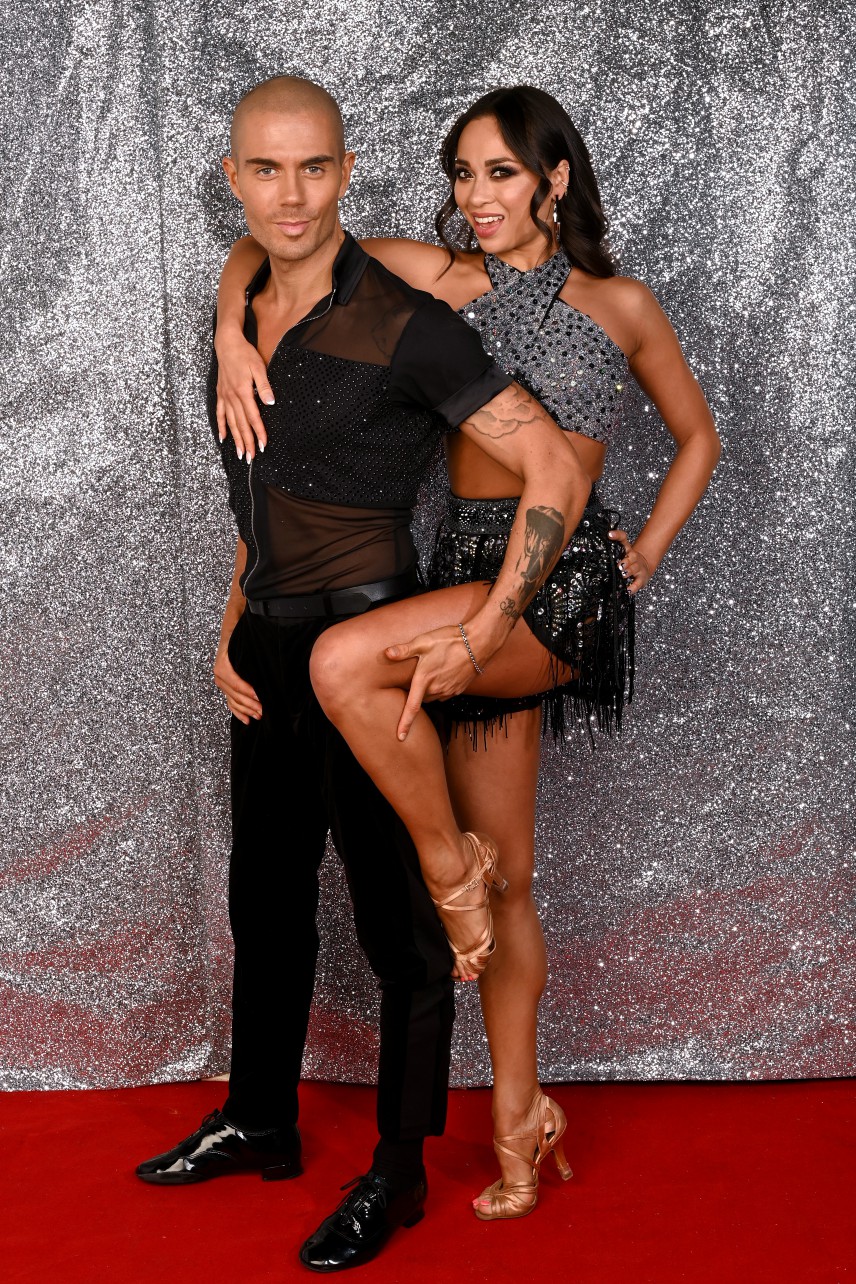